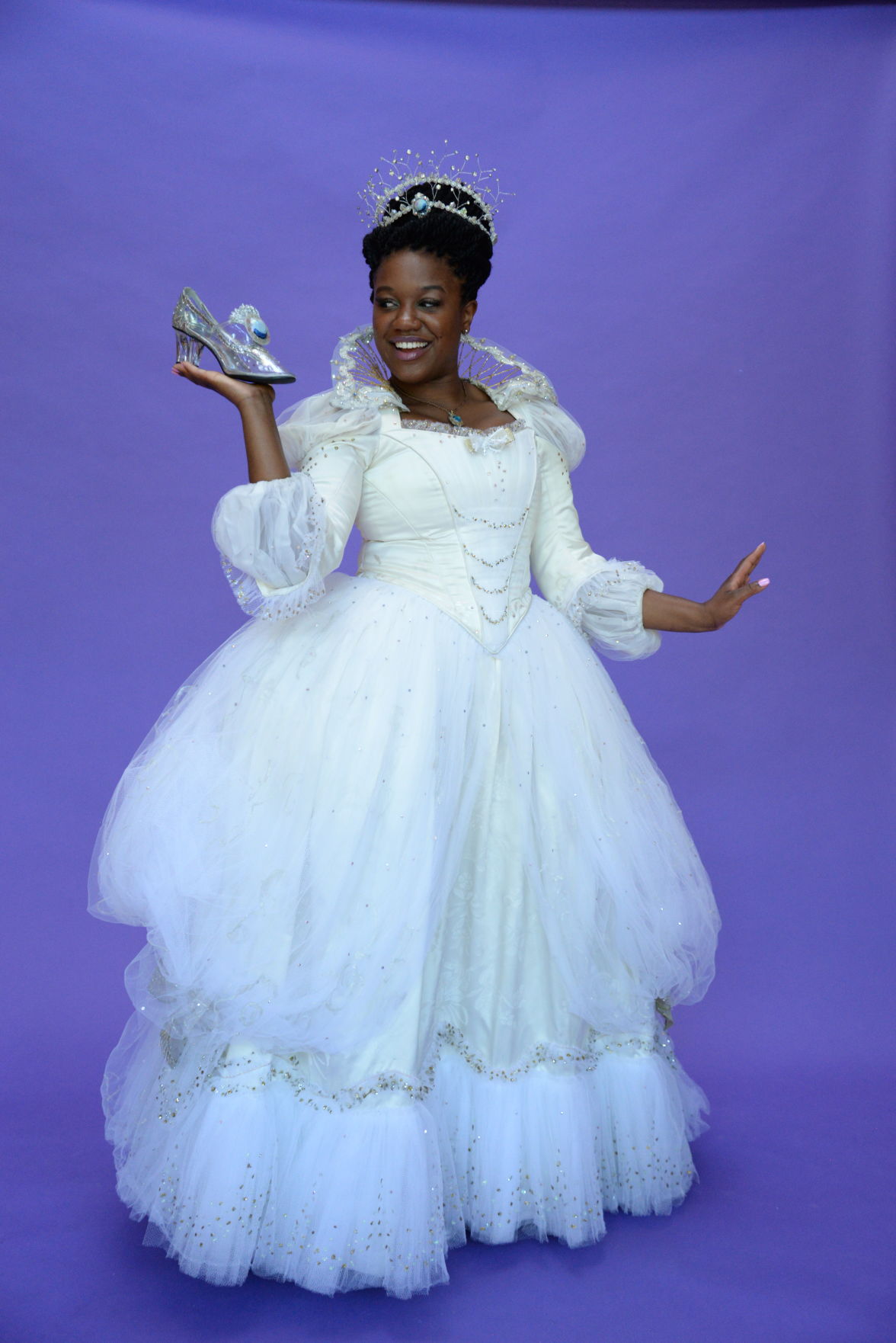 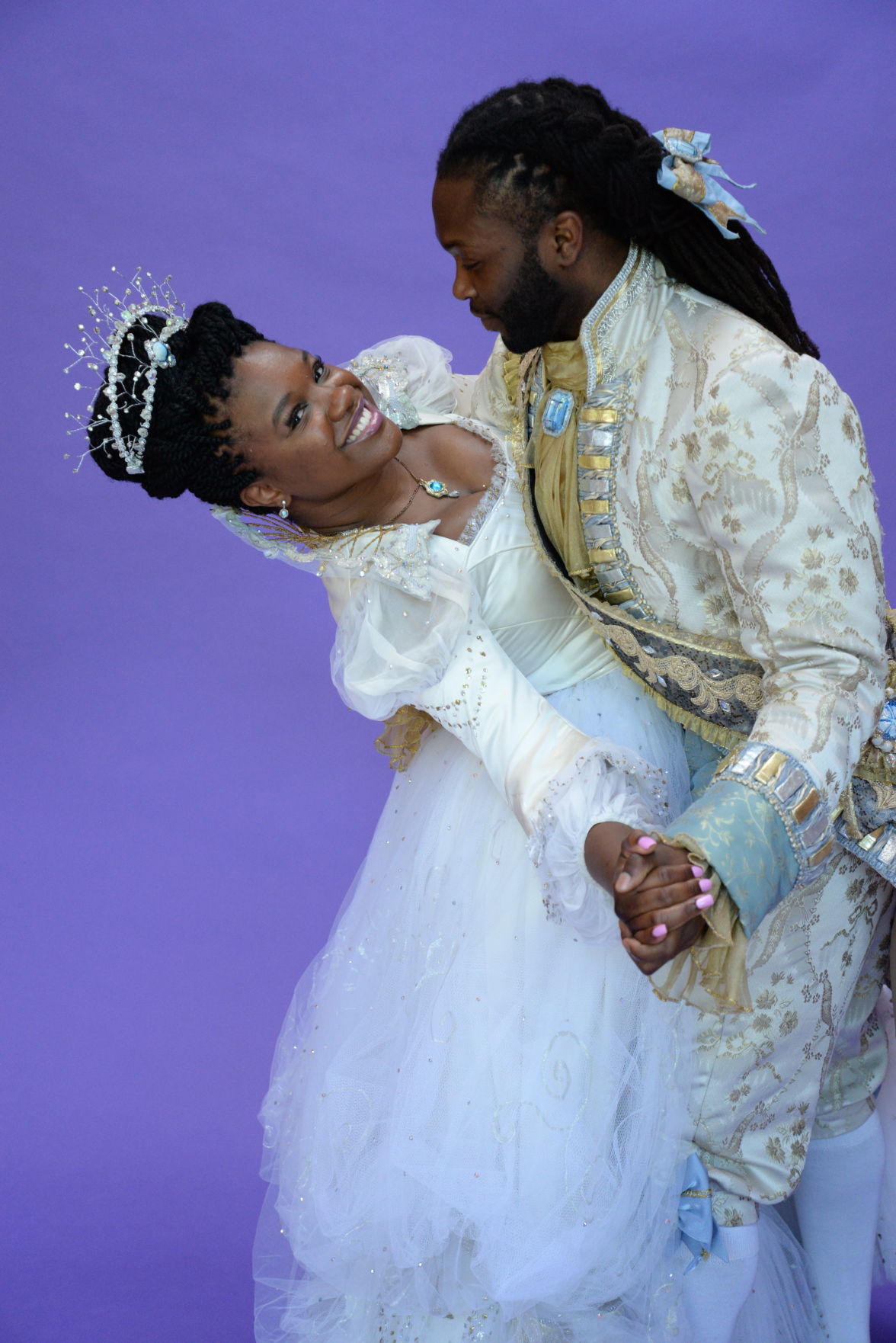 Children’s Theatre Company (CTC) is bringing back the magical, “Cinderella,” with a noticeable twist – the cast.

Playing the lead role of Cinderella is the beautifully melanated Rajané Katurah and the handsome prince is played by the equally melanated Dwight Leslie.

With its own take on the classic, CTC’s musical, “Cinderella,” mixes together the heart-warming story of Cinderella and a Victorian Christmas party with lavish period costumes, grandiose sets and holiday carols, with brand-new, clever pop culture references, shameless physical comedy, audience participation, and other gags. Freshly updated with new pop songs, the audience will jeer at the dysfunctional stepmother (played by Autumn Ness) and stepsisters (played by Ashawnti Ford and Kimberly Richardson) as much as it will cheer for Cinderella in her quest to attend the magnificent ball and fulfill her destiny.

“Cinderella is a character who shows us that we are all more than we seem,” said CTC artistic director and director, Peter C. Brosius. “The Victorian holiday party, the shameless comedy, and songs will be heightened and explored anew and of course, will dazzle with the lavish ballroom scenes that are full of spectacle and wonder for all ages. If you have seen it before, there will be a lot of new surprises – if you have never seen it, be prepared to be blown away.”

“Cinderella” runs at the CTC, 2400 3rd Ave. S., Minneapolis, Nov. 3 – Jan. 5. CTC has produced this show 15 times, each time with its own unique updates. There is a dance party after each performance.