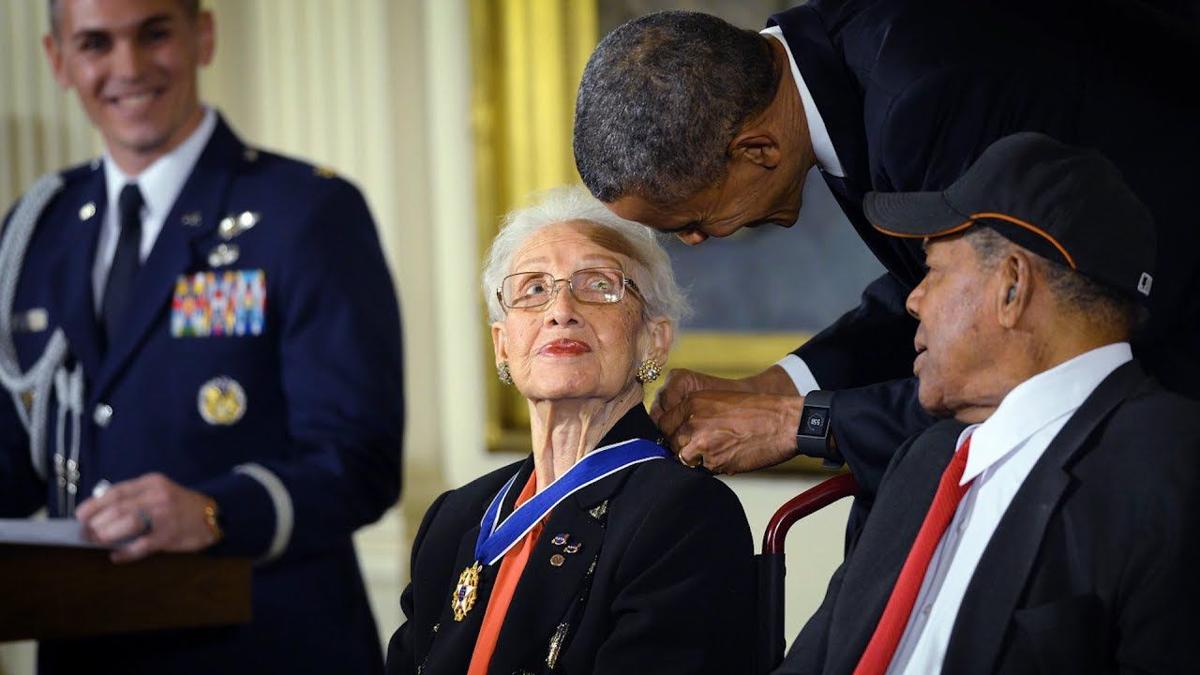 Pioneering women of STEM (left to right) Katherine Coleman Johnson (in the photo being honored by former president Barack Obama), Dr. Retha Clark King and former astronaut Mae Jemison will be a part of the Jan. 21 MLK celebration at the Ordway Theater in St. Paul. 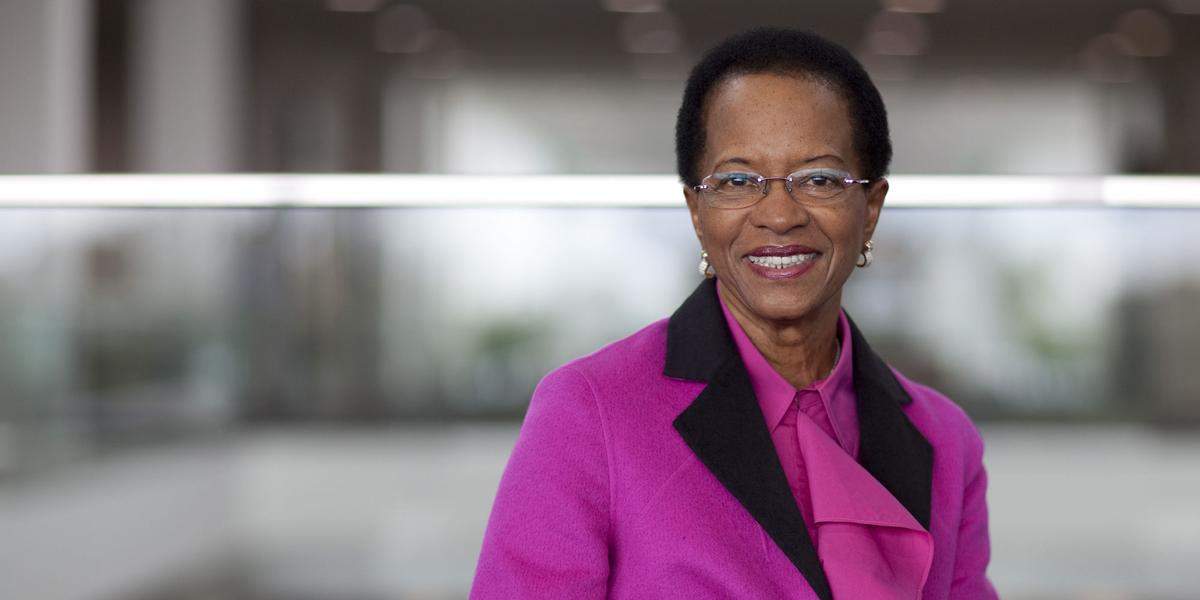 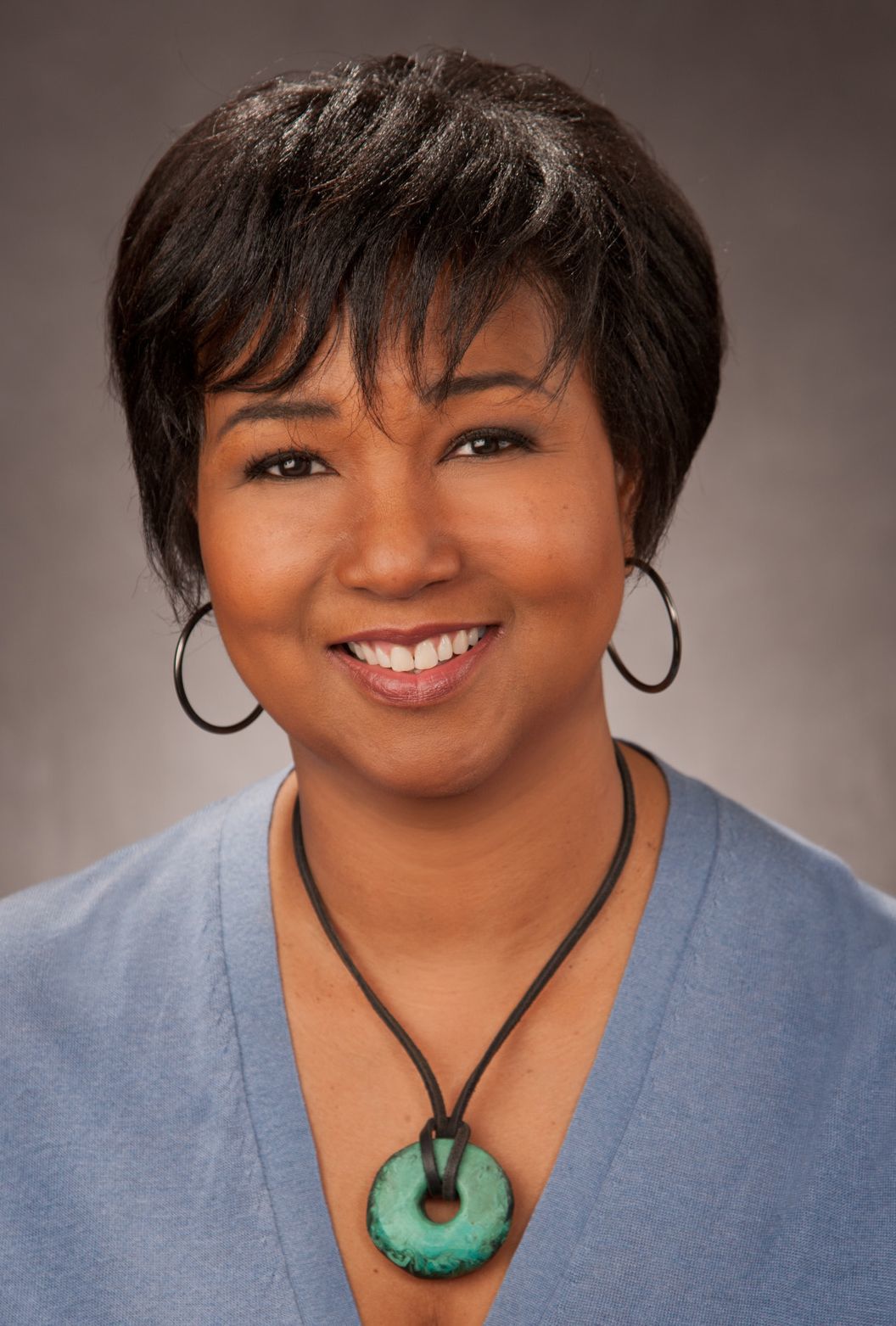 Pioneering women of STEM (left to right) Katherine Coleman Johnson (in the photo being honored by former president Barack Obama), Dr. Retha Clark King and former astronaut Mae Jemison will be a part of the Jan. 21 MLK celebration at the Ordway Theater in St. Paul.

Pioneering women in the careers of science, technology, engineering and mathematics (STEM) will be honored at this year’s State of Minnesota Governor’s Council Martin Luther King, Jr. Day celebration.

Coleman Johnson’s accomplishments were celebrated on screen with the No. 1 film, “Hidden Figures,” in which Taraji P. Henson portrayed the brilliant mathematician. It was Coleman Johnson’s efforts that allowed NASA astronaut John Glenn to successfully orbit the earth and return safely. Clark King, a former president of Metropolitan State University, is a chemist by trade who plied her craft working for General Mills where she later became vice president of the General Mills Foundation. Jemison made history in 1992 as the first Black woman to travel in space when she was a member of NASA’s Space Shuttle Endeavour crew.

James Burroughs, the state’s former director of Chief Inclusion Officer, was lead on the team that put this year’s celebration together. He said the planning council wanted to be intentional in not just celebrating a man but elevating a community.

“Recognizing the lack of female representation, particularly Black women, in the STEM fields we want to raise awareness for diversity inclusion and equity in STEM careers by incorporating this theme into every aspect of this year’s celebration,” said Burroughs.

Burroughs offered several statistics to highlight the need for more African-American women to participate in careers of STEM. He said in 2012, white women earned 6,777 PhDs in STEM fields and white men earned 8,478 PhD degrees. But for African-American women, that number dwindles to 684 – 10 times fewer scientific doctorates than their white counterparts, with only 3.5 percent of STEM bachelor’s degrees. Women comprise 56.8 percent of the U.S. workforce and a mere 8.5 percent of the country’s engineers. Approximately 87 percent of all engineers are white males.

The U.S. Bureau of Labor Statistics predicts STEM professionals will experience the highest growth in job numbers between now and 2030, yet only a fraction of girls and women are likely to pursue degrees that enable them to fulfill these news jobs. To that respect the planning council was again intentional in its actions. Burroughs said the council partnered area Black professionals in STEM with high school and middle school students at schools that included North Community High School, Minneapolis, Como Park High School, St. Paul and Franklin Middle School, Minneapolis, to introduce them to careers in their various fields. Studies show girls have great interest in STEM careers during ages 5-12, but this interest quickly dwindles in middle and high school.

“James had the idea to bring Mae Jemison and Katherine Coleman Johnson to honor them and things just grew from there,” said Jackson. “We were talking about the underrepresentation of Black women in STEM and we wanted to do something to address the issue while at the same time honoring these amazing women.”

In addition to honoring the pioneering women, Gov. Tim Walz and Lt. Gov. Peggy Flanagan will provide remarks and musical performances will include Ray Covington, the Minnesota Orchestra, Indigenous Roots and others.