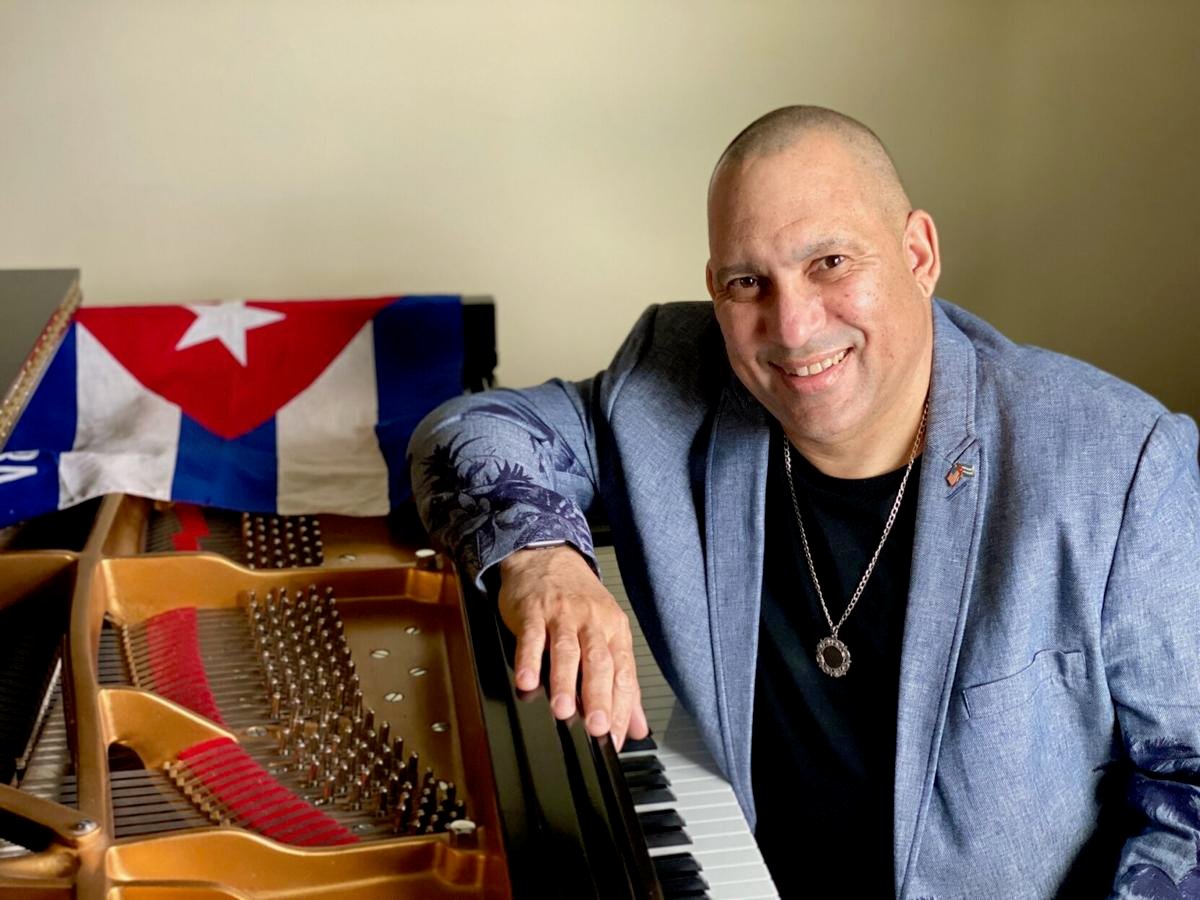 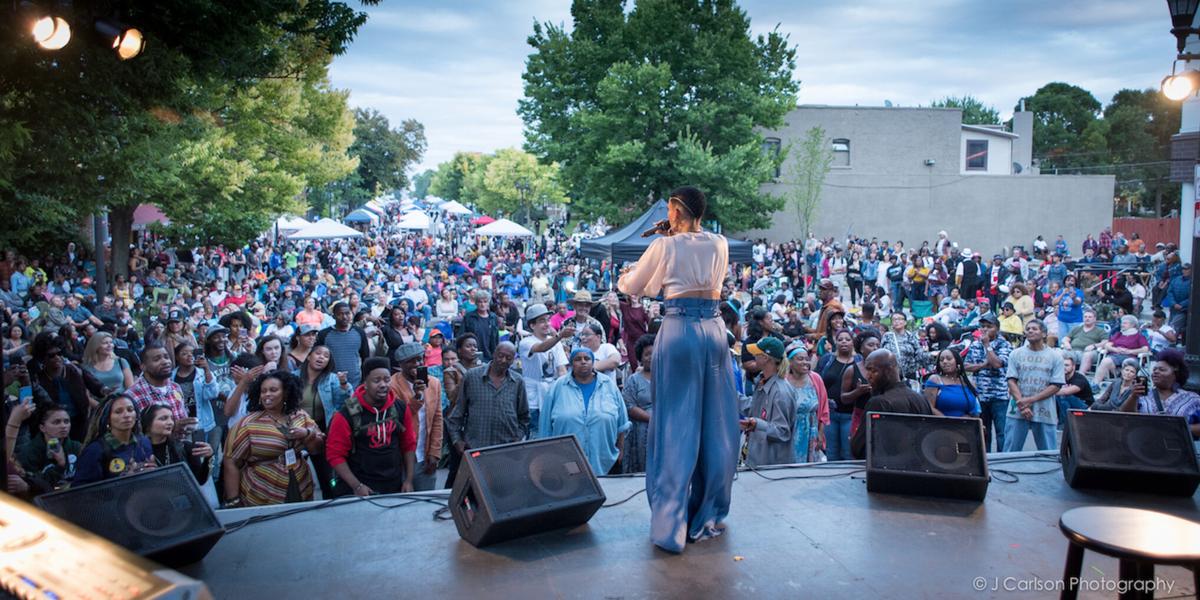 The 20th annual Selby Ave JazzFest will take place from 11:00 AM – 7:30 PM on Saturday, September 11th at the intersection of Selby and Milton in St. Paul. For more information, interested parties can visit the event’s website at selbyavejazzfest.com or Facebook page. Admission is free.

Wright said this year’s festival will be one to remember, celebrating “New Orleans traditional jazz and as well as dynamite Latin and Cuban jazz.”

Performing on the US Bank Main Stage, the 2021 Selby Ave JazzFest lineup will feature:

Selby Ave Brass Band:A JazzFest tradition, this group of local musicians will again kick off the Fest with a traditional New Orleans procession as well as perform another set later in the afternoon. The group is led by Tom Wells, tubist, arranger & composer and music educator in the Twin Cities area and features a number of great Twin Cities musicians.

Besides free performances, JazzFest features a variety of food vendors, family activities, and live artist demonstrations. “We’re working hard to make sure there’s plenty to do to for folks to make a full day of it,” said Wright.

This activity is made possible by the voters of Minnesota through a grant from the Minnesota State Arts Board and the Metropolitan Regional Arts Council thanks to a legislative appropriation from the arts and cultural heritage fund.