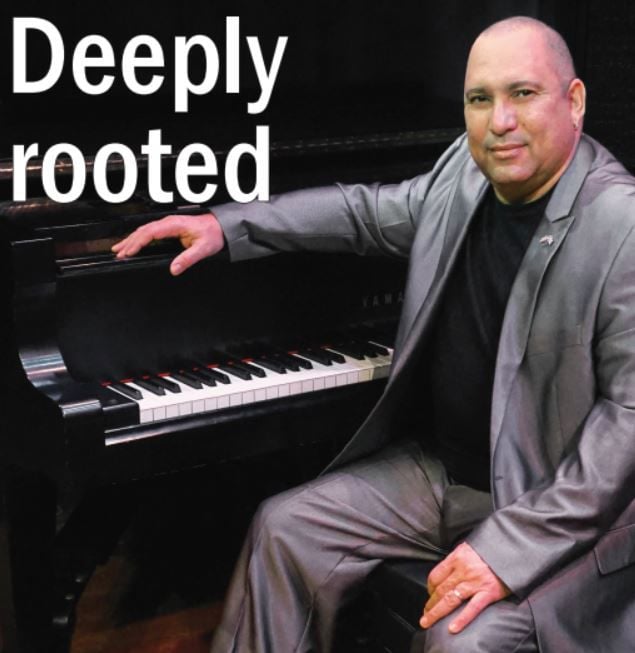 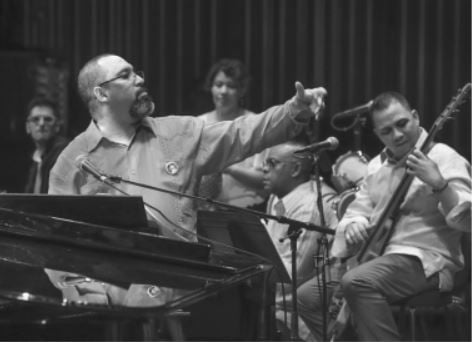 We are more alike than we are different.

Nowhere is this more evident than it is in music. Music unites us in rhythmic harmony. And while songs are sung in hundreds of languages and dialects, music itself has but one vocabulary.

That’s the premise behind Afro-Cuban artist Nachito Herrera’s upcoming Dec. 1 concert at the Ordway Center for the Performing Arts. Herrera is serving up soul food for the ears with his “Afro Latin Renaissance” show – a two-and-a-half-hour musical journey through the African diaspora. Herrera said in today’s times of disharmony, he hopes to bring communities together, one song at a time.

“Music and dance are the languages that get us all together,” said Herrera. “This two-and-a-half-hour show is a tribute to all ethnic communities. It’s a call for us all to come together. If we all come together, we all win.”

Herrera said the show features music from Afro communities throughout the globe including from Argentina, Brazil, Cuba, Mexico, Peru, the United States and more. Herrera said though from different regions, the sound has a universal base.

“Historically, all music around the world has the Afro rhythm roots in common,” said the Cuban-born musician, who now resides in the Twin Cities.

Bringing together a show of this significance is something Herrera won’t be doing alone. Acclaimed saxophonist Mike Phillips, who played with Prince and Stevie Wonder, will join Herrera in a jazz tribute to Prince; and an area choir will add a gospel tenor to the evening.

Prior to the concert, in the Ordway lobby, Congolese composer and guitarist Siama Matuzungidi will perform as visual art is displayed showcasing a group of Cuban artists.

Herrera said he has an ask of all who attend.

“We’ve got a surprise finale and during the finale we want everyone to bring their flag of origin and to wave them proudly. It’s our way of saying it’s time to stop the division. Music can do this,” said Herrera.