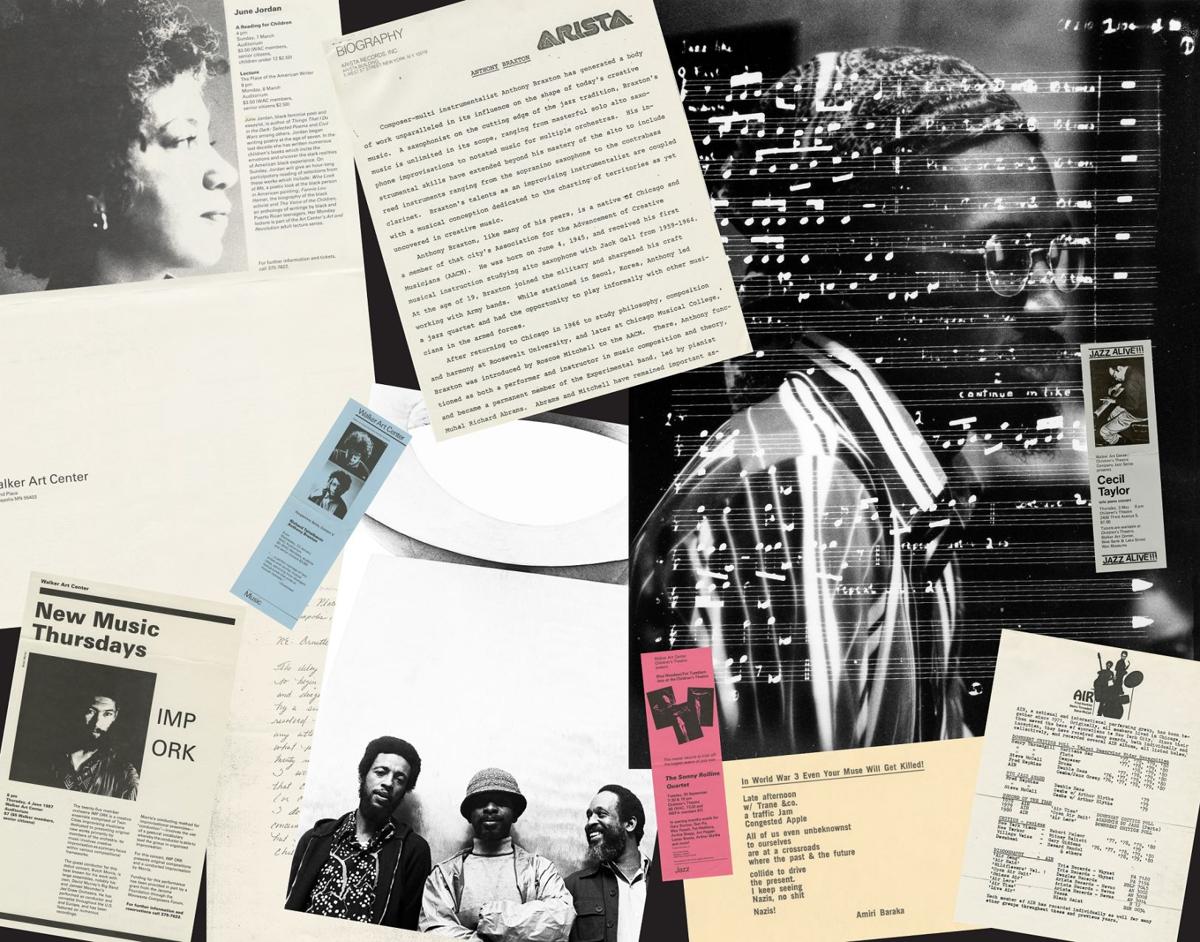 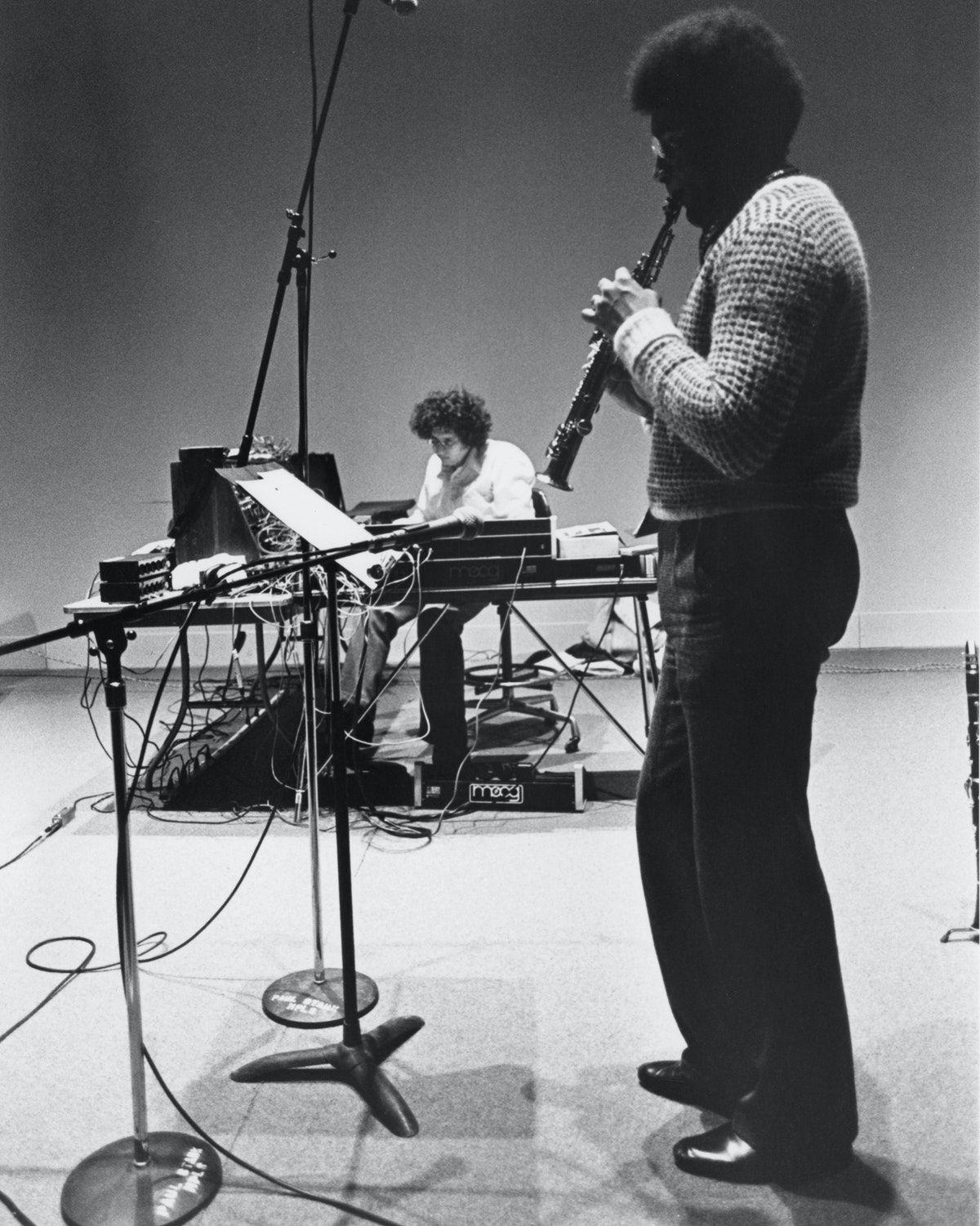 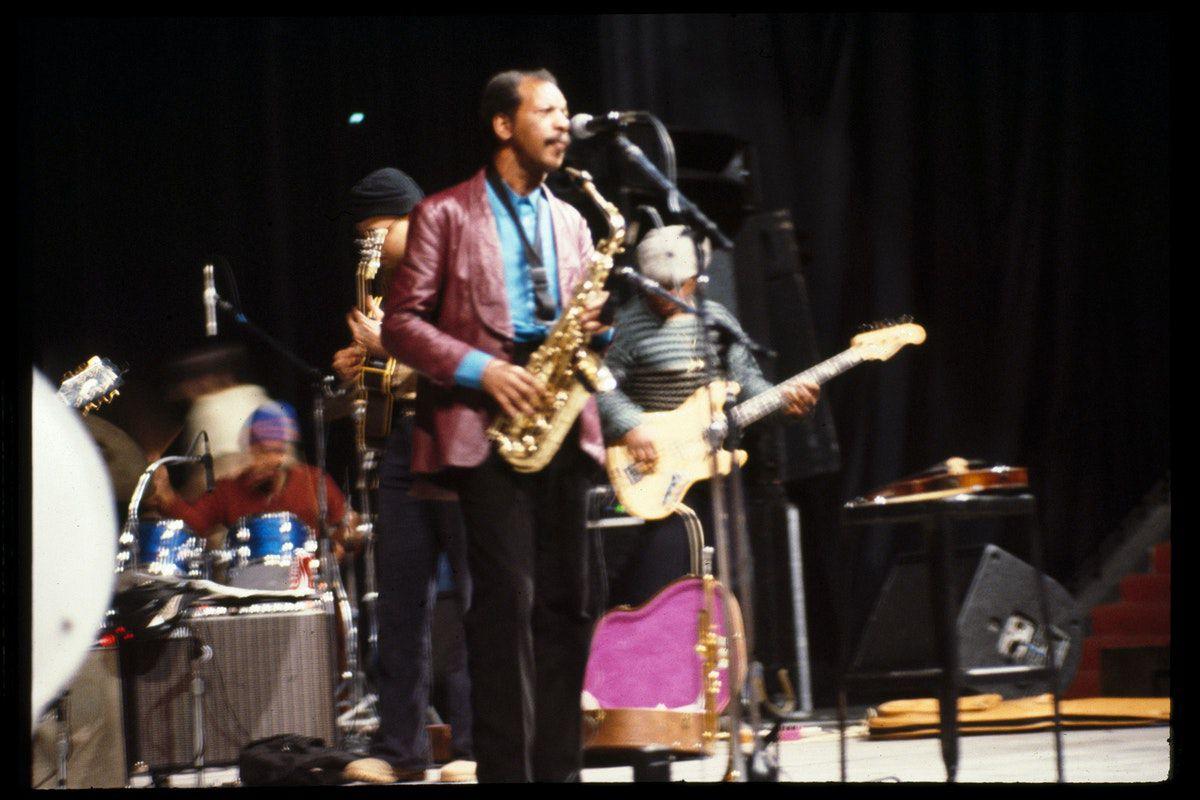 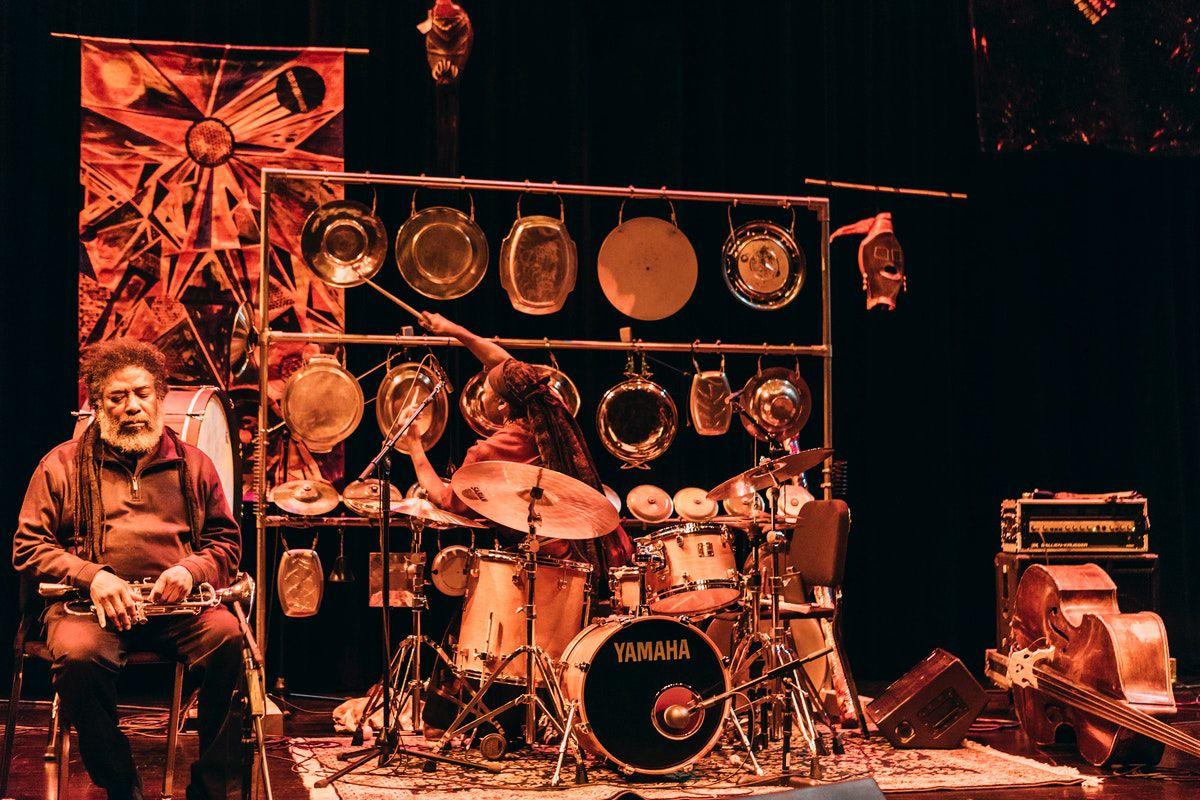 The Walker Art Center recently announced the launch of Creative Black Music at the Walker: Selections from the Archives, the fourth volume of the Living Collections Catalogue, the Walker’s digital publishing platform dedicated to scholarship of its renowned collections. The catalogue was conceived three years ago as part of the Walker’s multiyear Interdisciplinary Initiative (2016–2020), supported by the Mellon Foundation, which explored the intersections of the performing and visual arts. Scholars Danielle A. Jackson and Simone Austin, Walker Interdisciplinary Fellows in Visual and Performing Arts, edited the publication.

“We are pleased to share with the public the culmination of this multiyear effort surfacing rare archival recordings and other materials, drawn from the Walker’s six-decade history of presenting some of the country’s most important and visionary Black music artists. We hope the publication, offered at this heightened moment in the fight for racial justice, may provide added insights into, and appreciation for, the critical role that radical Black innovation has played in the world of contemporary American artistic expression,” said Mary Ceruti, Executive Director of the Walker Art Center.

Jazz and the broader worlds of creative Black music have been important parts of the Walker Art Center’s Performing Arts program since its inception. In the early 1960s, the volunteer-run Center Arts Council began presenting genre-defining, iconic Black jazz figures, often introducing their music to audiences in the Upper Midwest for the first time. While the Walker’s programming has over decades involved many leading figures in jazz and experimental music across racial, generational, cultural, and transnational lines, this volume of the Living Collections Catalogue—Creative Black Music at the Walker: Selections from the Archives—focuses on a select group of influential Black artists who came to the fore in the ’60s and ’70s and appeared at the Walker multiple times, each having an indelible impact on US musical culture.

Archival material now available to the public for the first time is at the center of this publication, including rare audio and video recordings, photographs, posters and programs, and correspondence. The volume also features commissioned essays and interviews offering insightful perspectives from new generations of artists on these groundbreaking figures and movements. A timeline of selected performances highlights the remarkable range of Black musicians and writers who appeared at the Walker from 1963to 2019. “In focusing on these vanguard artists with whom the Walker has had sustained relationships over time, the publication Creative Black Music aspires to honor them and the art forms they helped to forge, work that exemplifies artistic freedom, self-determination, racial justice, interdisciplinarity, and free-flowing creative expression,” writes Philip Bither, the Walker’s McGuire Director and Senior Curator of Performing Arts, in the publication’s foreword. A foreword by Bither introduces the museum’s engagement with creative Black music, dating back to the 1960s, accompanied by a timeline of selected performances compiled by Jill Vuchetich, head of Archives & Library. And grounding the entire publication is a historical reflection by scholar Tammy L. Kernodle, professor of musicology, Miami University, Ohio, on the emergence and prominence of avant-garde Black jazz in American music.

A key voice in redefining jazz and improvisation, the Art Ensemble of Chicago formed out of a desire to create music outside of the purview of a white-dominated, segregated jazz industry. The ensemble first performed at the Walker in 1980 and many individual members, including Lester Bowie, Joseph Jarman, and Roscoe Mitchell, repeatedly returned for solo or their own various group performances.

Drawing on references to African, Asian, and European musical traditions, Anthony Braxton rejects strict musical boundaries. His approach is traced in this online catalogue through access to recordings of a solo from the New Music America Festival in 1980, trio performances, and a concert with Richard Teitelbaum (who sadly passed away on April 9, 2020) on keyboard/electronics.

Known for her complex and imaginative vocal explorations, Betty Carter was a jazz pioneer. Presented here is a rare recording and ephemera from her 1983 performance at the Walker with her trio.

A legendary innovator, composer, and saxophonist, Ornette Coleman forever expanded the boundaries of free jazz with radical inventiveness. The publication considers his legacy through two artists of the next generation: Twin Cities–based drummer and composer Dave King and musician, producer, and writer Greg Tate.

Julius Eastman’s minimalist compositions embodied a radical politics and an expanded sonic palette. Surfaced here are two rare, previously unpublished and recently digitized video recordings of the piano quartet pieces the artist performed at the Walker in 1980, which today are among his most celebrated works. Musician and interdisciplinary artist Jace Clayton offers a personal contemplation on the posthumous appreciation of the vanguard composer.

Trumpeter, composer, and improviser Wadada Leo Smithis revered as one of the form’s most innovative and influential practitioners. An interview between the artist and Taja Cheek, a multi-instrumentalist, vocalist, and assistant curator at MoMA PS1, New York, focuses on Smith’s musical trajectory, philosophy, and inspirations.

Consciously blending techniques from European composers with African American musical traditions, poet and pianist Cecil Taylor first performed at the Walker in 1979. The video recording of Taylor’s trio at the Ted Mann Concert Hall in 1990 is accompanied by a reprint of Fred Moten’s “Sound in Florescence: Cecil Taylor Floating Garden”(1997).

By challenging the prescriptive limits of the term “jazz,” composer, saxophonist, and flautist Henry Threadgill embarked on a lifelong series of sonic explorations and radical redefinition of the form in the early 1970s. A response by Twin Cities–based cellist and curator Michelle Kinney, as well as an interview between Philip Bithera and pianist, artist, and composer Jason Moran, reflect on Threadgill’s enduring influence.