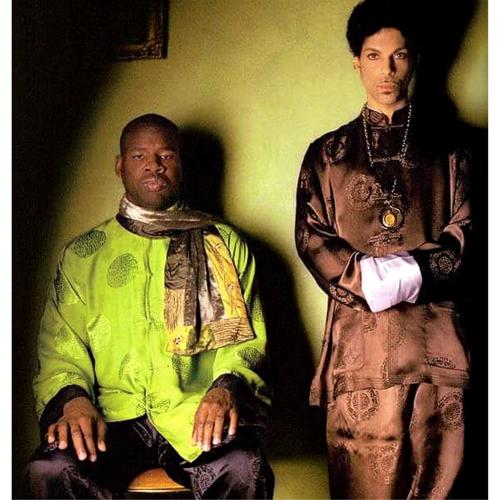 Prince (right) and John Blackwell, Jr. in Japan in 2004. Photo by Afshin Shahidi 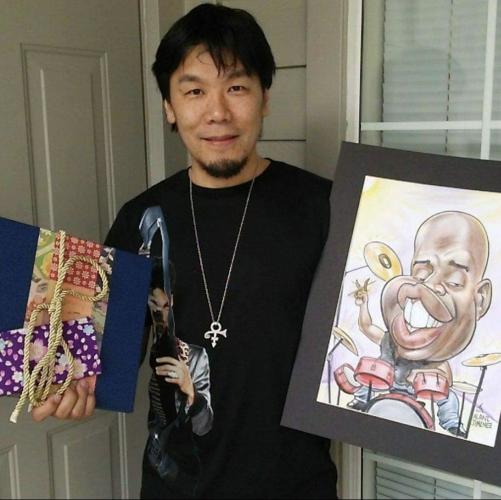 Prince (right) and John Blackwell, Jr. in Japan in 2004. Photo by Afshin Shahidi

We are still discovering the extent of the profound affect Prince Rogers Nelson’s life had on the world, long after his passing.

“Words of Prince” (WOP) serves as another example of his far-reaching influence. Adapted from the Japanese version, the book provides a perspective on Prince, from Japanese fans and musicians and others from all over the world who worked with him. The author, Takuya “Takki” Futaesaku, is a medical doctor who, among many other accomplishments served as tour doctor on the 2002 “One Night Alone” Japan tour, and helped treat John Blackwell, Jr. when he was in the hospital in Japan.

The book is dedicated not only to Prince, but to Blackwell, Jr.  Futaesaku has been a fan of Prince since 1985 and even has a son named Prince (Oji in Japanese).

Violet Brown: How were you inspired to write this book?

Takki Futaesaku: There are tons of fams (Prince fans), who have been living with his music. Of course, I am one of us (a reference to a Prince written song). In 2016 April, the world got a huge shock, and is still suffering from Prince loss. I wrote this book for several reasons. The first one is mending my broken heart. While writing and making book, I was listening to his songs again and again (even the songs which I did not listen to often before). I watched his DVDs again, searched the articles again. Yes, my days were surrounded by Prince again, just like in my high school days. Honestly, I wrote my book as a “purple therapy.”

VB: Is there anything you wish to express to potential readers prior to their reading your book?

TF: Fortunately, many wonderful, talented friends who worked hard with and for Prince gave me interviews on the book.

They gave their passion and time to Prince’s art, so they are important parts of purple history. I would love the world to know more about the great musicians and talents around Prince. The readers will understand that these amazing musicians also have wonderful spirits through their interviews. Readers will also feel Prince from their point of view.

Personally, I have been supporting musicians around Prince as a tour doctor, an event organizer, and good sushi restaurant researcher (laughter), while they were in Japan. So, some stories may be new for the readers outside my country.

VB: What do you hope people take away from reading your book?

TF: As you know, Prince has various faces … innovator, visionary, hit maker, hard-worker, fighter, self-producer, risk-taker, top-seller, messenger, savior and much more. Through his music, movies, art, and legacy, I would love for the readers to find their own personal Prince. “WOP” is just a small guide book.

Prince said, “Everybody's got a bomb, we could all die any day,” in his classic song, “1999.” Once I leave this planet, I cannot tell my grandkids how great our hero was, but this book can speak to them for me.

“Words of Prince” is available via Amazon.com.