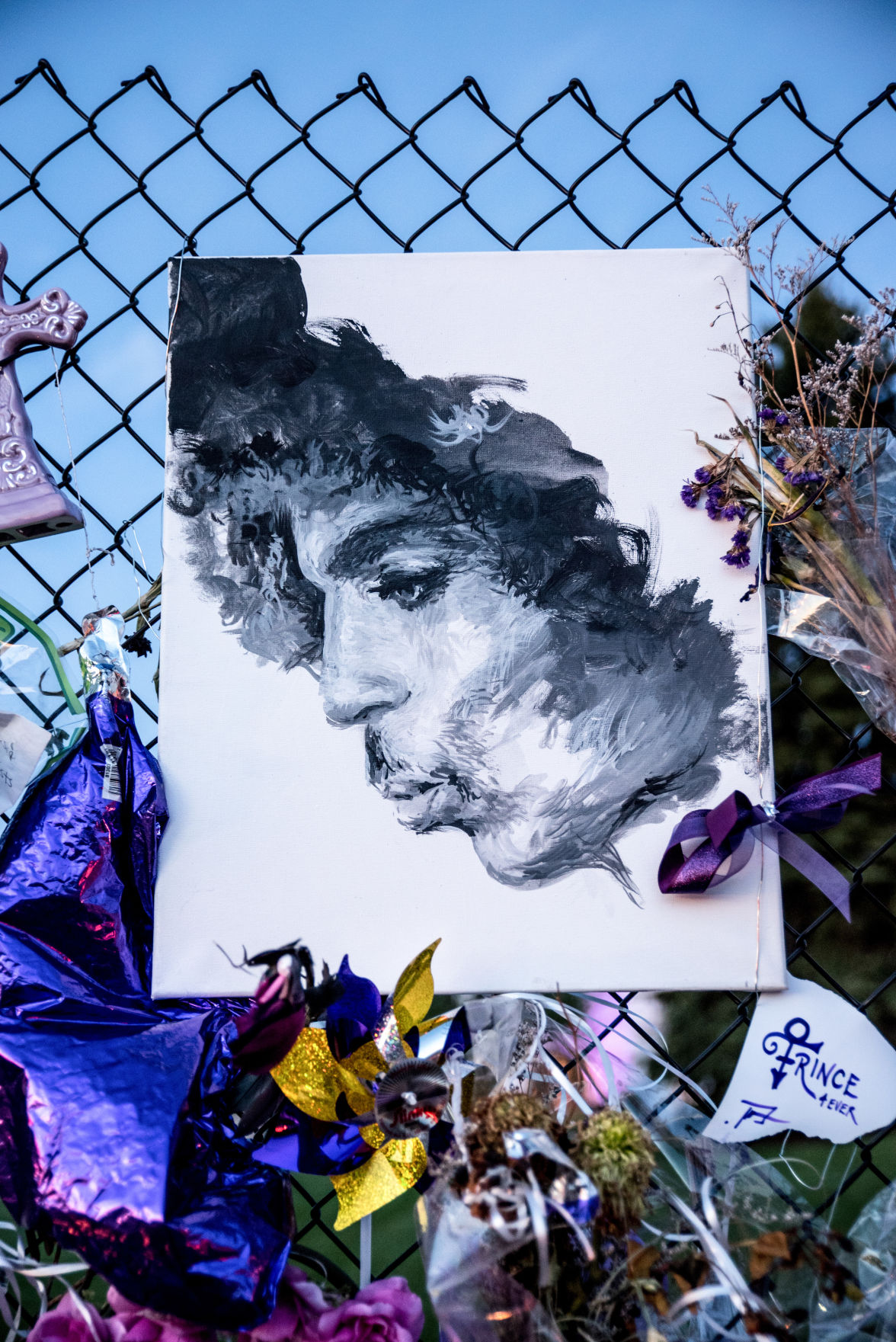 Fans adorned the fence outside of Paisley Park in tribute to Prince after his passing. This April 2016 photo is part of the collection at the Minnesota Historical Society. 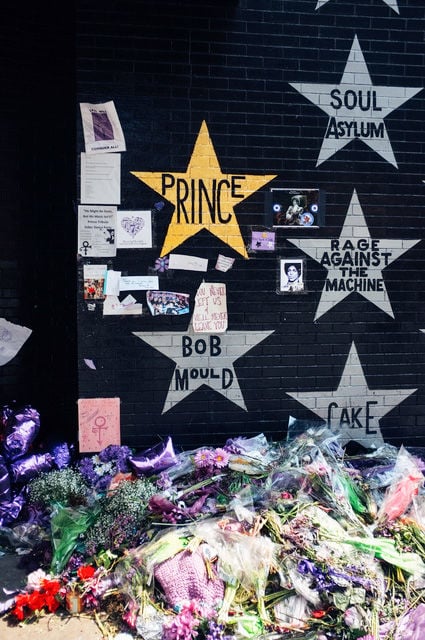 Fans adorned the fence outside of Paisley Park in tribute to Prince after his passing. This April 2016 photo is part of the collection at the Minnesota Historical Society.

It’s been two years, but it seems like just yesterday.

On the dreary Thursday afternoon of April 21, 2016 word began to spread and rumor turned into reality when it was confirmed that Minnesota’s beloved son, Prince Rogers Nelson – simply known as Prince – died. And almost as quickly as word spread, memorials paying honor to man who invented the “Minneapolis Sound” went up around town.

Outside of Paisley Park, Prince’s Chanhassen home and recording studio, fans by the thousands gathered to pay their respects to the man who meant so much to so many. On a chain link fence, fans offered up notes, letters, trinkets, musical instruments, works of art and more – all paying homage to his royal badness. This week’s cover of Insight News features a fan painting captured by photographer Dorothy Allen. The photograph is a part on the Minnesota Historical Society’s collection.

Outside of First Avenue – the venue made famous as the club in the Prince movie, “Purple Rain” – fans adorned the outside wall with flowers, out of nowhere a piano emerged and Prince’s silver star on the wall turned to gold. It remains the only gold star on the wall of the iconic and historic landmark.

In Uptown, just off Hennepin Avenue, on 26th Street, a purple and white mural of Prince surrounded by doves drew fans in from around the globe. And two years later fans still pilgrimage to these sites and more, paying their respects to the man who many considered the greatest musician of all time.

Again, for the second year in a row, dozens of events are planned to commemorate the anniversary of Prince’s death, but more importantly, to celebrate his life.

Some of the events include four days of concerts and discussions presented by Paisley Park featuring the likes of Sheila E., Mayte, Prince’s former wife, Jellybean Johnson, St. Paul Peterson, Susannah Melvoin, and Eric Leeds, all of fDeluxe (formerly the Family), Bobby Z and Matt Fink of the Revolution, and many others. On April 21, the two-year anniversary of Prince’s death, Target Center will host the Paisley produced, “PRINCE: Live on the Big Screen,” a concert featuring clips of Prince, including newly released audio and video of the Purple One.

These are just a few of the happenings in the Twin Cities in honor of Minnesota’s favorite son, but then again, is there any other way to pay homage to royalty?