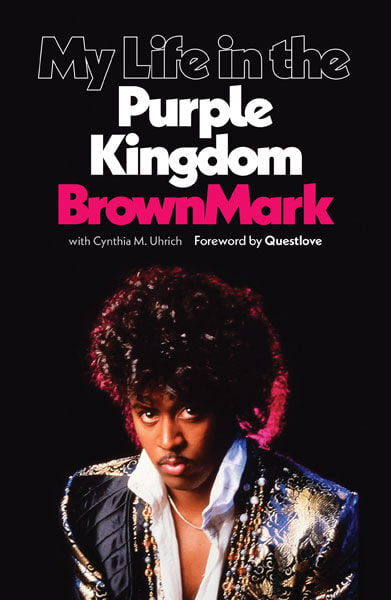 BrownMark's story covers a very important period in music history. He had the opportunity to be front row, center during the big crossover, the merging of funk, rock, jazz, and everything else comprising the Minneapolis Sound. 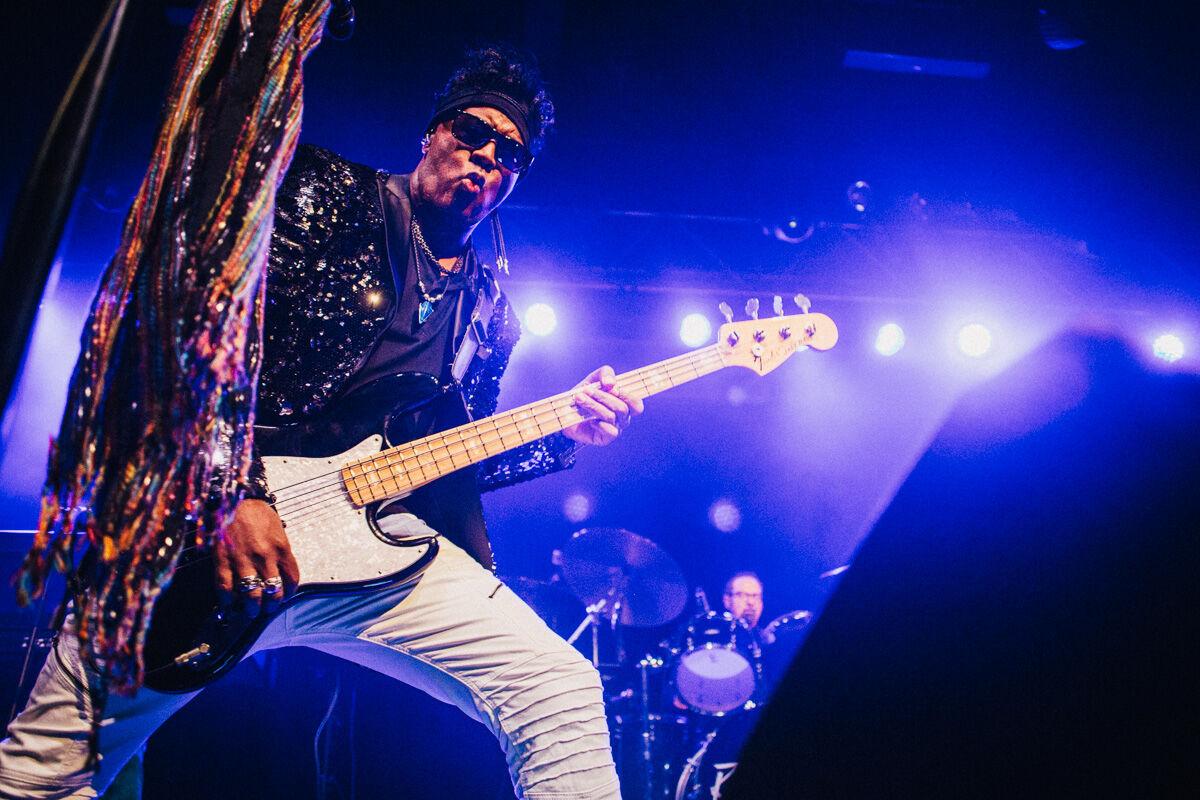 BrownMark at a recent concert. 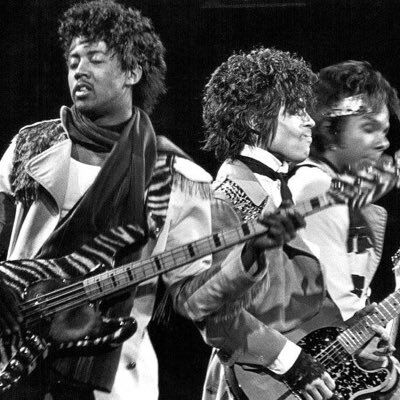 It is clear that several factors converged to bring out his Bass Beast.

BrownMark's story covers a very important period in music history. He had the opportunity to be front row, center during the big crossover, the merging of funk, rock, jazz, and everything else comprising the Minneapolis Sound.

BrownMark at a recent concert.

In BrownMark’s forthcoming book My Life in the Purple Kingdom, we learn the early life story of Mark Brown, the nice guy raised in Minneapolis, who Prince mentored into Bad Boy of Bass Status. If you have ever experienced this brotha playing live, you felt that bass thunder literally rock you from head to toe. If you’re like me, you wondered how he got so doggone good. While it’s no super-technical instruction guide (for those of us who play and want to be like him when we grow up) one can definitely glean some important info about not only him as a bass player, but about Prince as a bandleader/mentor.

I remember reading the August Bass Player Mag some years ago where the consensus of the group of Prince bass players was that Brown played the most like Prince. Prince played the bass (and every other instrument) like it was an extension of his body, a limb with which he could stir others’ souls. Having anyone feel that you have even an ounce of Prince’s musical talent has to feel amazing, so BrownMark must feel like gold.

Whether it was the timing - joining the band after the initial fan base was established but before international world star status - or Brown’s age and relative newness to the professional musician scene, or something no one can really put his/her finger on, it is clear that several factors converged to bring out his Bass Beast. My favorite part of the book is actually the moment that he learns to play with his heart, through blistered fingers, broken bass strings, and injured pride. I can imagine it wasn’t the happiest memory of his time in the band, but it certainly was important to who he became, and who he and Prince were to each other.

His boot camp initiation reminded me of Prince speaking about his own father on The Tavis Smiley Show in 2009. He spoke of what a great musician his father was, but also said that he was hard on him. Prince seemed to understand by the time of the 2009 interview that his father wanted him to succeed, thus the constant push. Prince also spoke about playing angry, especially when it came to bass, because that energy transfers into the music.

Brown speaking on some of his experiences brings Prince’s words back to mind. It seems BrownMark may have felt similarly about his time as Prince’s little brother/mentee. Overall the book really is a coming of age story, a chance to get to know Mark Brown, the young man. You get an understanding of what it was like for him during some of the major events we’ve all heard stories and/or seen footage of, like the infamous opening for The Rolling Stones in ‘81.

His story covers a very important period in music history. He had the opportunity to be front row, center during the big crossover, the merging of funk, rock, jazz, and everything else comprising the Minneapolis Sound. Although we know Prince’s bands are always composed of all kinds of people, male, female, Black, white, and everything else, I was saddened by Brown’s stories of experiencing racism from strangers and feeling violated by fans. I don’t know what it’s like to be groped by fans, but do I know how it feels to see that Confederate Flag, and hear those ugly words, to fear for your life. Been there, done that, years after him, and unfortunately, sometimes it seems ain’t nothing changed but the date.

If you want to get to know Mark Brown, the human, I would say this book is a good way to go. My Life In the Purple Kingdom is to be released in September. Here’s to having a little something additional to look forward to this fall.