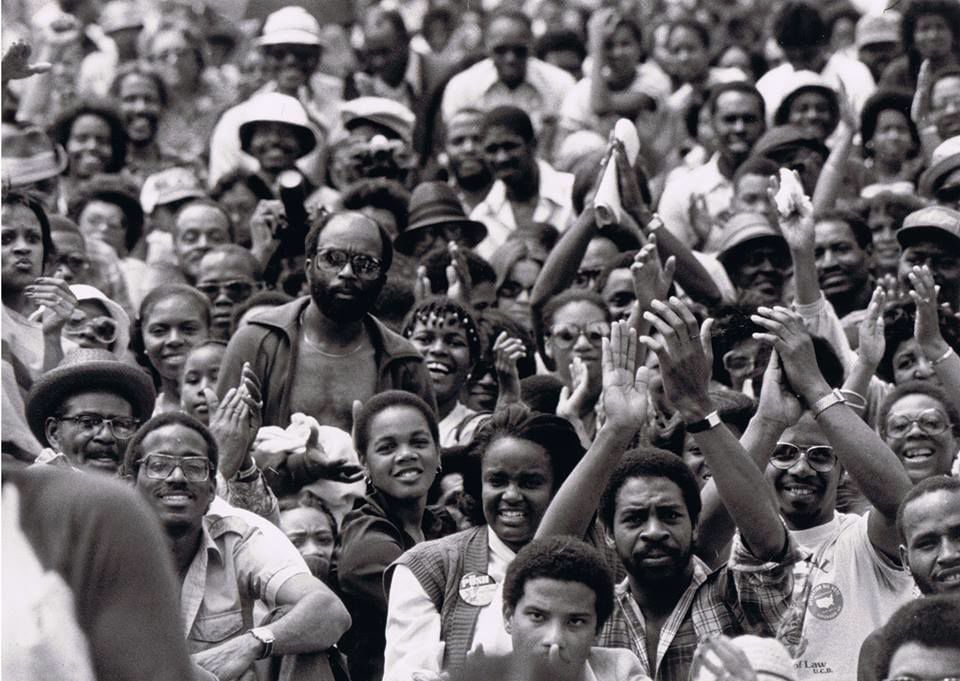 Google sines a spotlight on Black life in America 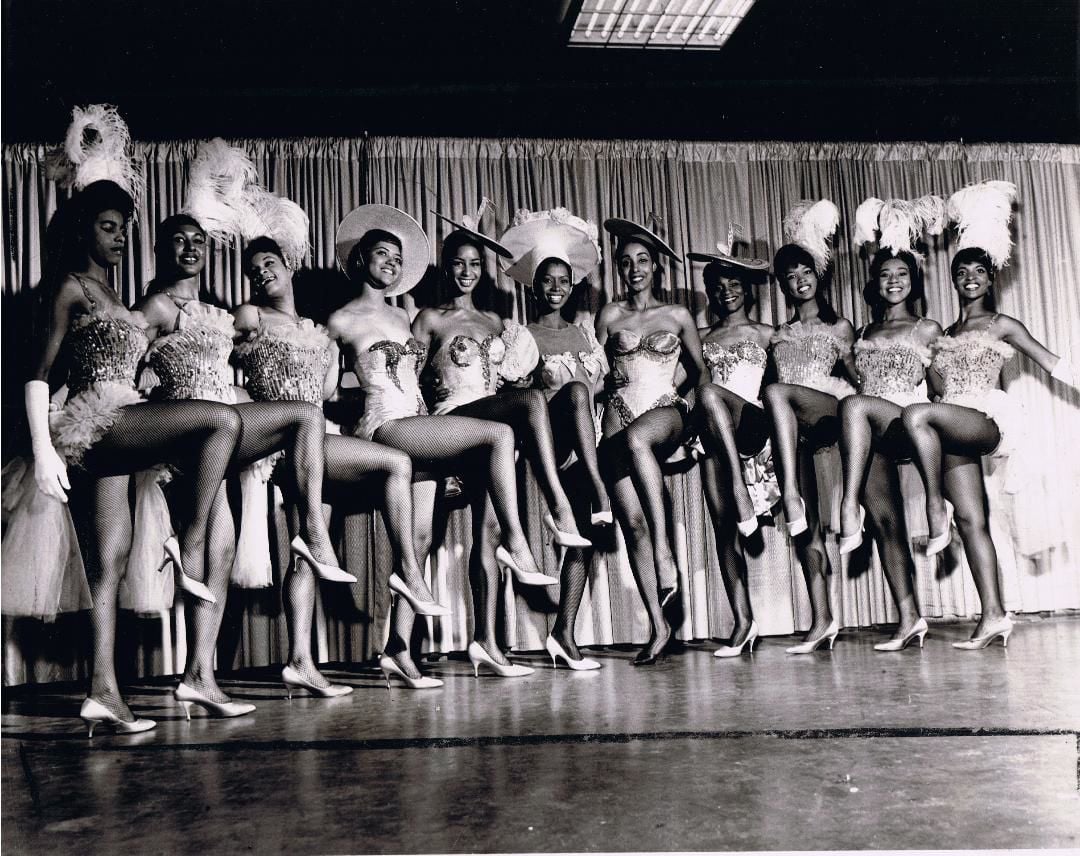 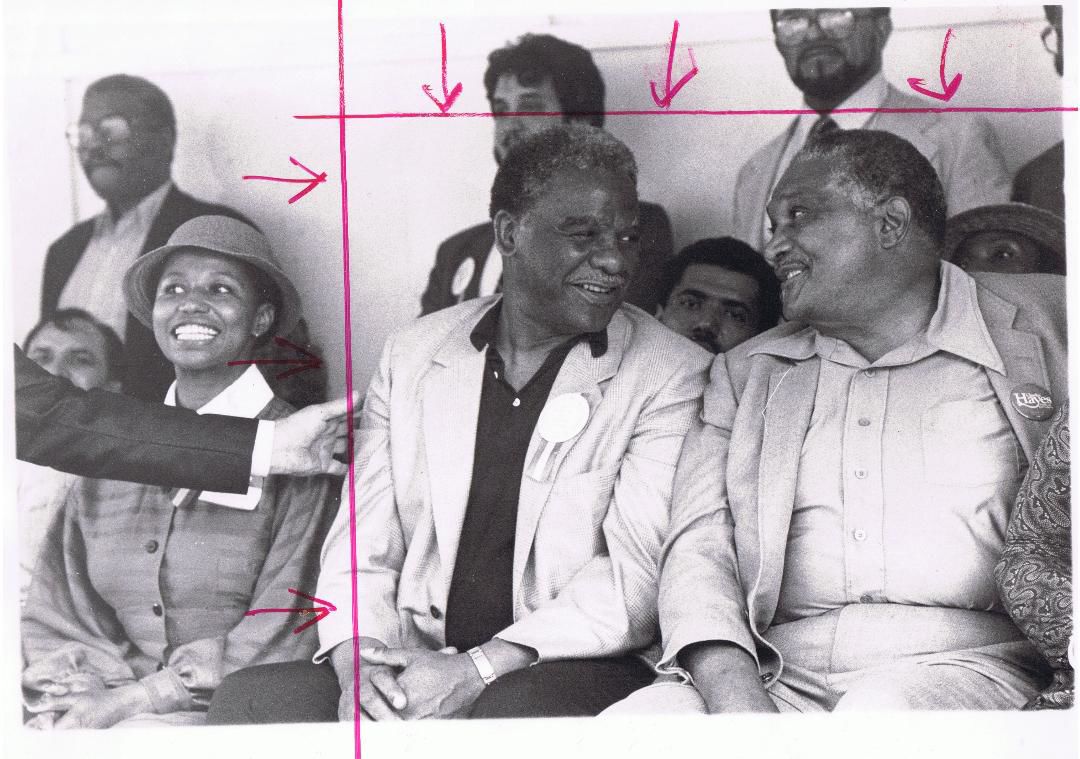 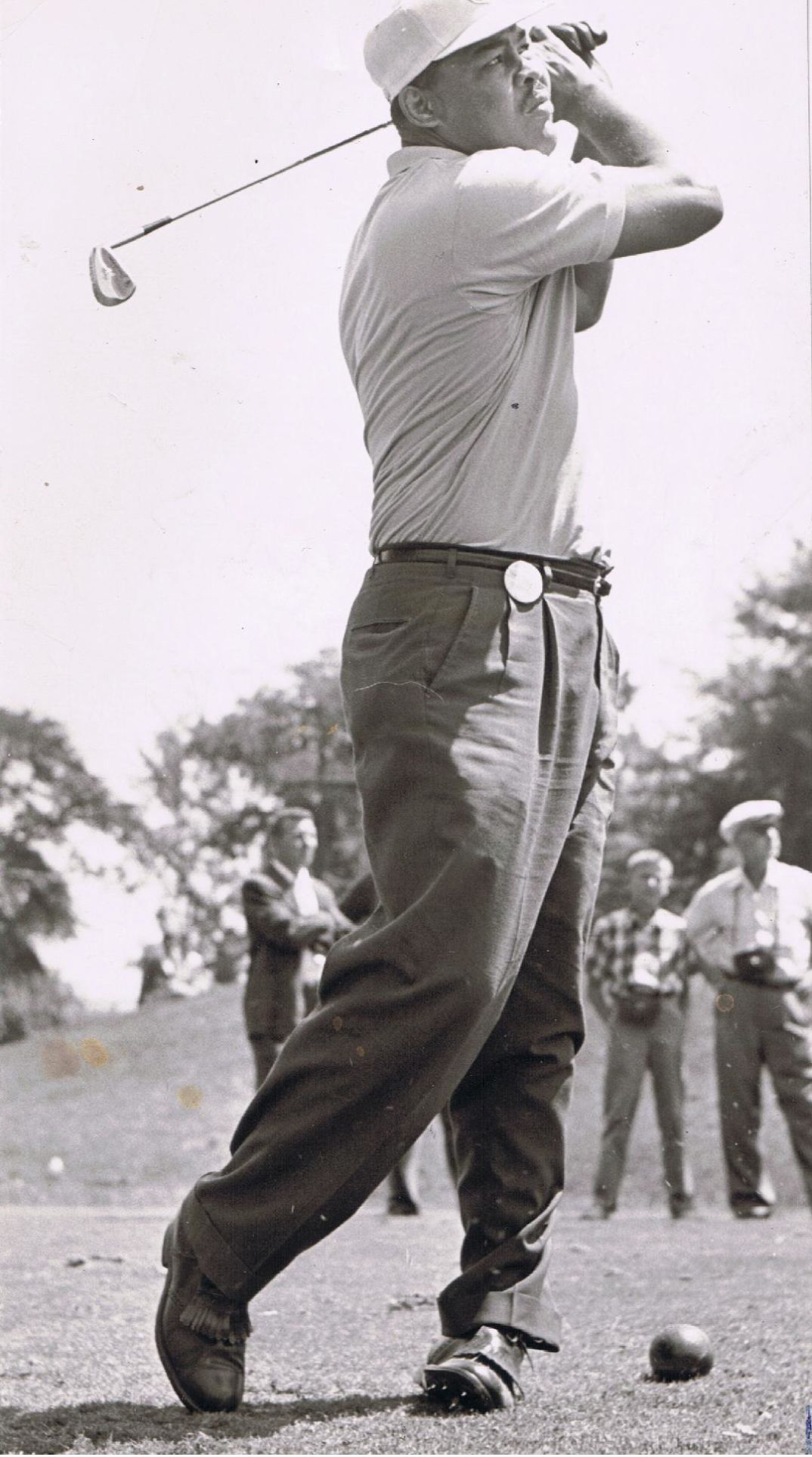 Joe Louis could swing the clubs as well as his fists. Chicago Defender 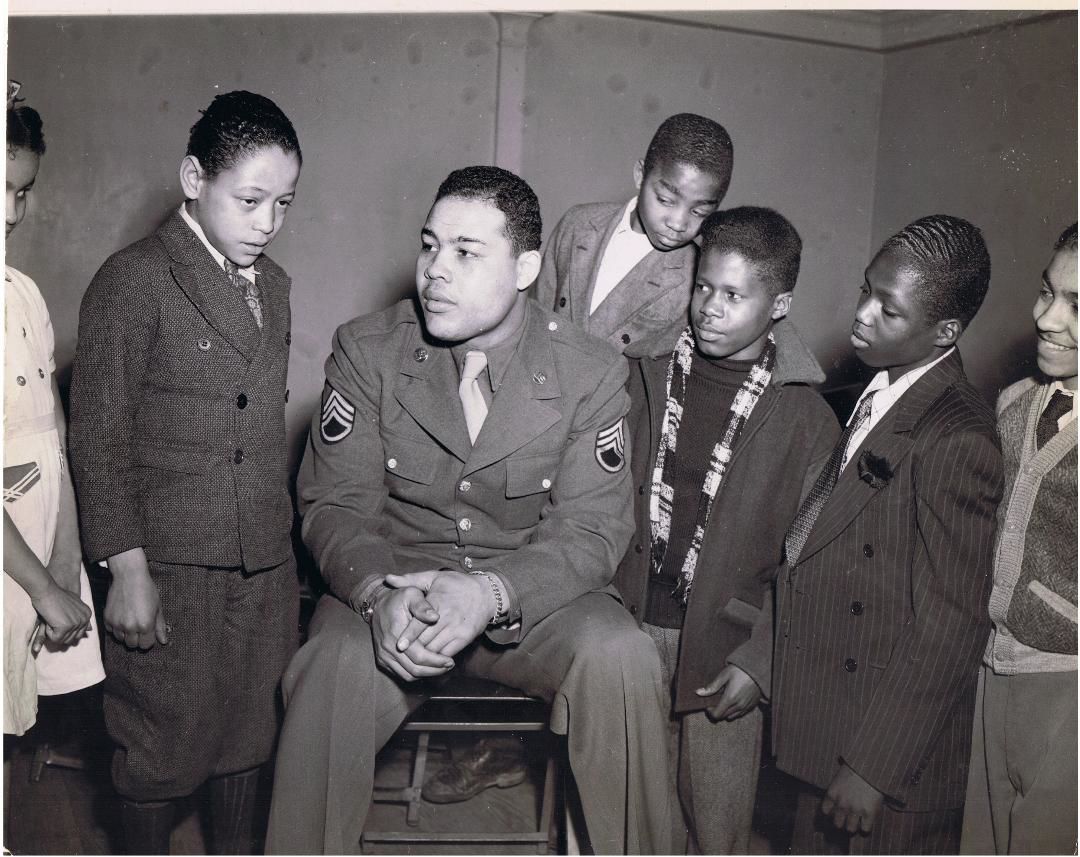 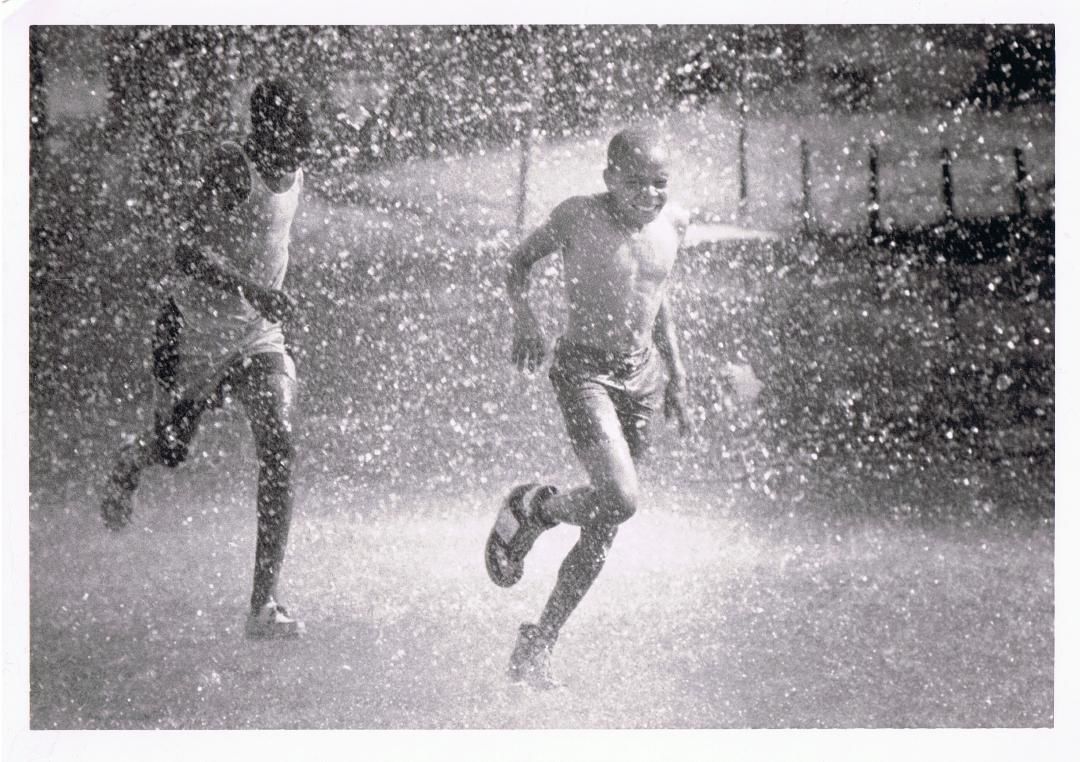 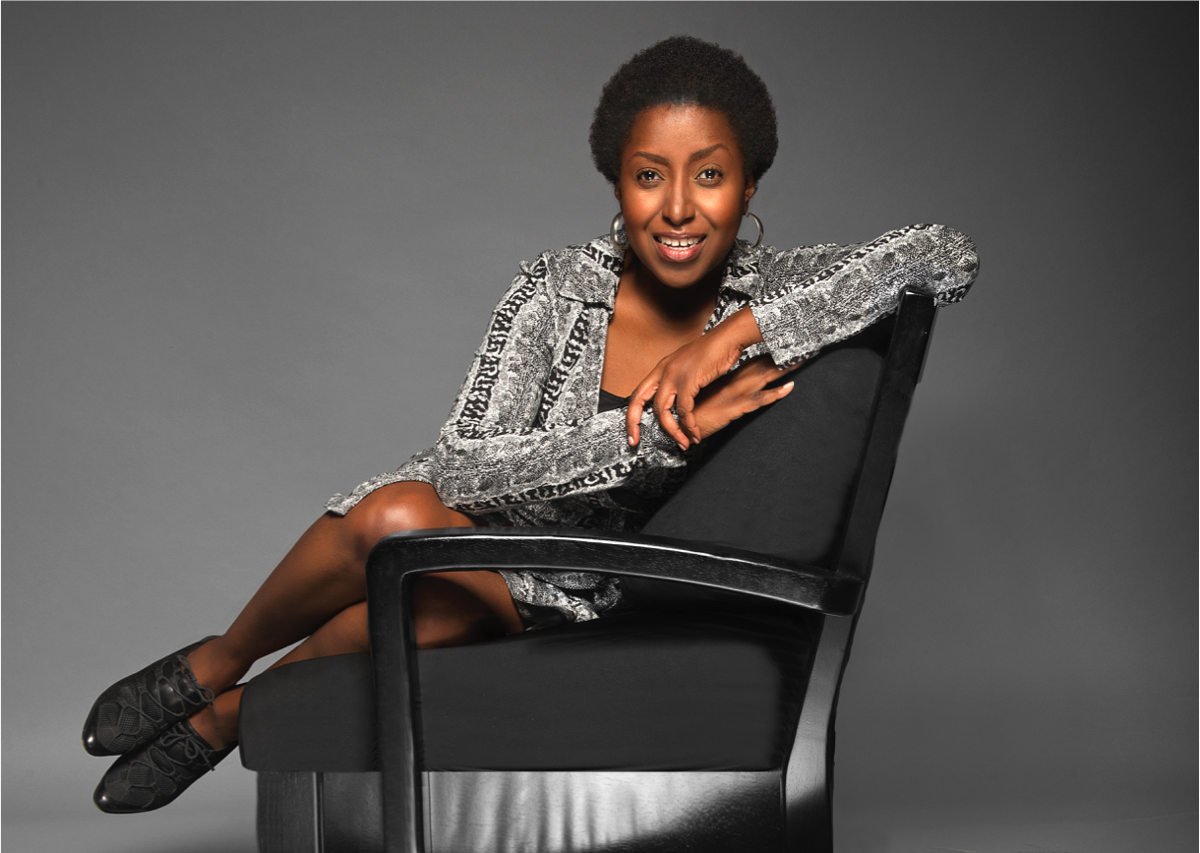 Google sines a spotlight on Black life in America

Joe Louis could swing the clubs as well as his fists. Chicago Defender

The images were rescued from newspaper archives and other sources. These hidden gems, including rare images of famed boxer Joe Louis, Maxwell Street and Black people enjoying Chicago’s summer festival scene. The images can be accessed worldwide, in perpetuity, thanks to a partnership between Google Arts & Culture and Obsidian Collection founder and executive director Angela Ford.

The Chicago-based entrepreneur, Black history buff and tech enthusiast is on a mission to save and share rarely viewed images captured by the nation’s Black press.

For the Obsidian Collection launch, Ford chose images from the archives of the Chicago Defender newspaper and 14 provided by Shorefront Legacy, a nonprofit archival collection of images and artifacts depicting Black life on Chicago’s Gold Coast, North Shore and Evanston, Ill.

Among the gems are Fred Hutcherson, the self-taught aviator who was the first Black man to fly across the Atlantic and a Tuskegee Airman, boxing legend Joe Louis, outside the ring; depicting the boxer in the Army, golfing and with his namesake products Joe Louis Milk and Joe Louis Bourbon and Harold Washington, the first Black mayor of Chicago.

“There is a treasure trove of historical and culturally significant images that have been hidden away in the archives of our nation’s black newspapers, magazines and research papers for decades. Before these gems are lost or forgotten, I believe that it is important to preserve our rich history so that youth can see African Americans depicted positively and authentically,” said Ford, who describes herself as a modern-day Griot of African-American stories. “Back in the ’40s and ’50s, Black people were dressed to the nines – even if you didn’t have a lot of money in those days, you still took pride in self-image and in community. I invite people to go back in time, re-live it or learn about it. But most of all, use the Obsidian Collection and share it with others.”

The Obsidian Collection was incubated at Ford’s TAG Foundation and has benefitted from the support of the Robert R. McCormick Foundation, Richard H. Driehaus Foundation, and Democracy Fund.  TAG Foundation is a local community and neighborhood nonprofit that services Chicago’s Black communities.

Ford is in the process of gaining access to photo archives of Black newspapers in Detroit, Baltimore and Pittsburgh.

“The Obsidian Collection is only going to grow,” said Ford.

The virtual exhibits can be viewed online at https://artsandculture.google.com/partner/the-obsidian-collection-archives.