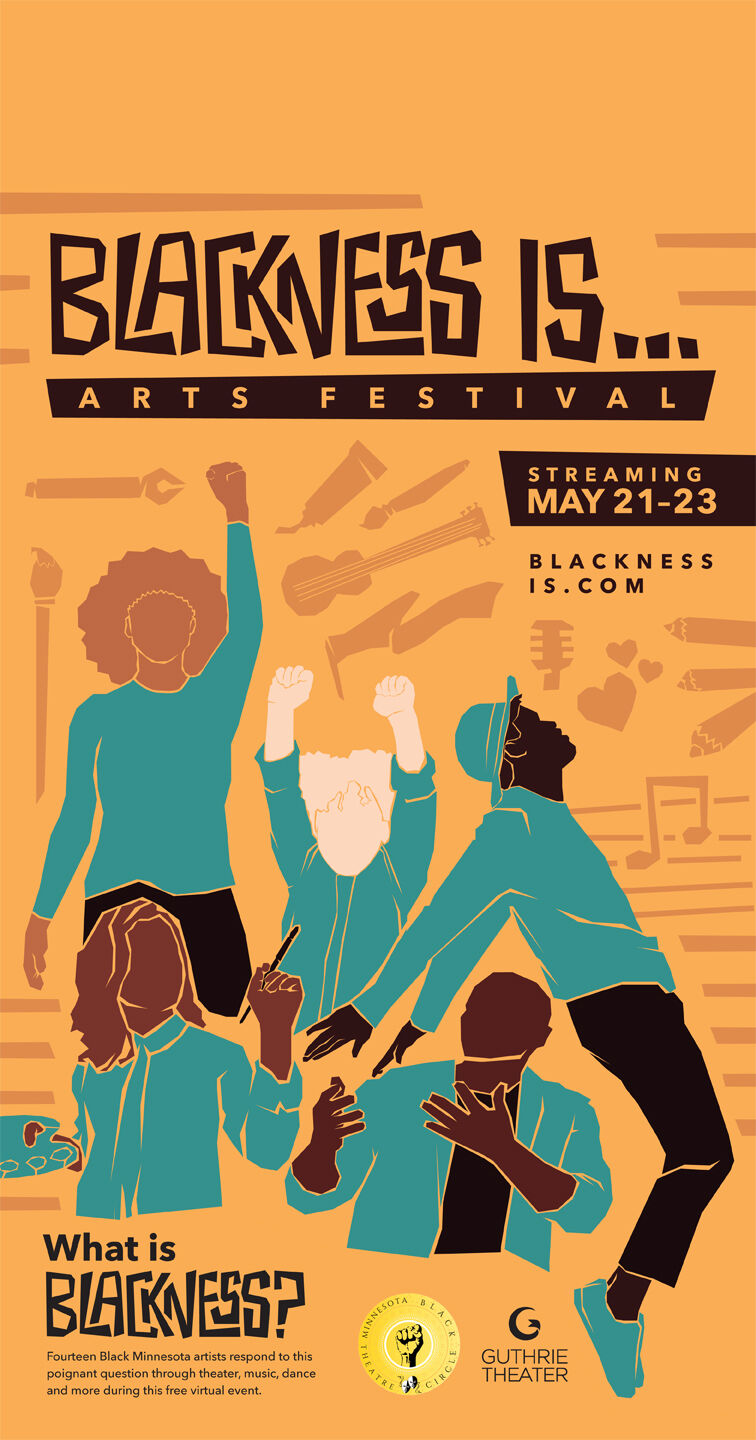 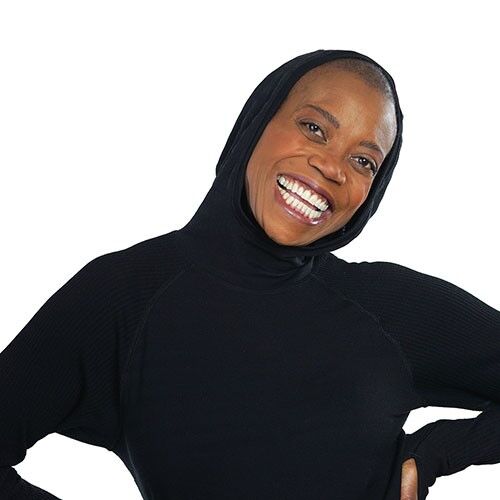 (Minneapolis/St. Paul) — MN Black Theatre Circle, in partnership with the Guthrie Theater, will present Blackness Is…, a theater-inspired arts festival to be streamed May 21–22 at 7:30 p.m. and May 23 at 7 p.m. Over the course of three days, the festival will offer a dynamic and diverse showcase of theater, music, dance, poetry and spoken word. Performances will premiere via YouTube and begin with virtual opening ceremonies honoring the rich history and legacy of Black theater in the Twin Cities. For the festival schedule and details about participating artists, visit www.blacknessis.com.

Since August 2020, the newly formed MN Black Theatre Circle — a multigenerational coalition of Black theater artists in the Twin Cities — has been in partnership with the Guthrie Theater on an initiative to center, elevate and amplify the voices and protests of Minnesota Black theater artists, while also aiming to generate greater equity and inclusion within the Guthrie. In October 2020, MN Black Theatre Circle and the Guthrie began presenting a monthly series of virtual performances by local Black artists. The culmination of these works is the Blackness Is… Arts Festival, intentionally scheduled one year after George Floyd’s death.

Abiyamo (On Daughterhood) by Tolu Kehinde

Over My Head by Averie Mitchell-Brown

With Love From Washington by Denzel Belin

Colors of Classical Music Throughout HERstory by Stephanie Henry

Black Thread: A Tribute to Ann Lowe by Tiffany Cooper

Still We Rise by Ashley DuBose

The Things That Bind by Nieya Amezquita

“… of Rivers and Railroads” by Miko S. Simmons

Four Twin Cities youth were selected as winners of the Blackness Is… poetry contest, receiving cash prizes and the opportunity to perform their work during the festival’s opening ceremonies.

MN Black Theatre Circle will stream three free community workshops led by professional artists and centering the phrase “Blackness is…” In addition, six private workshops ranging from spoken word to hip-hop are available for middle and high school students, and educators may request registration access at www.blacknessis.com. Student workshops will be available on a first-come, first-served basis.

Blackness Is… is sponsored by Best Buy and Taft, with additional support to the Guthrie provided by Faegre. The festival media partner is Insight News.

MN BLACK THEATRE CIRCLE is a circle of Black theater artists and community leaders focused on ways to honor the rich legacy of Black artistry, share present stories and work fervently towards a brighter future. “Our hearts and our ears are open as we work to establish pathways to healing, empowerment and building a stronger community. We believe that sharing representations of all aspects of Black life is key to accomplishing this.” Founding members of MN Black Theatre Circle include Vanessa Brooke Agnes, Domino D’Lorion, Willie E. Jones III, Austene Van, James A. Williams and Regina Marie Williams. www.blacknessis.com

THE GUTHRIE THEATER (Joseph Haj, Artistic Director) is an American center for theater performance in Minneapolis, Minnesota, dedicated to producing a mix of classic and contemporary plays and cultivating the next generation of theater artists. Under Haj’s leadership, the Guthrie is guided by four core values: Artistic Excellence; Community; Equity, Diversity and Inclusion; and Fiscal Responsibility. guthrietheater.org

The Guthrie Theater acknowledges that it resides on the traditional land of the Dakota People and honors with gratitude the land itself and the people who have stewarded it throughout the generations, including the Ojibwe and other Indigenous nations.