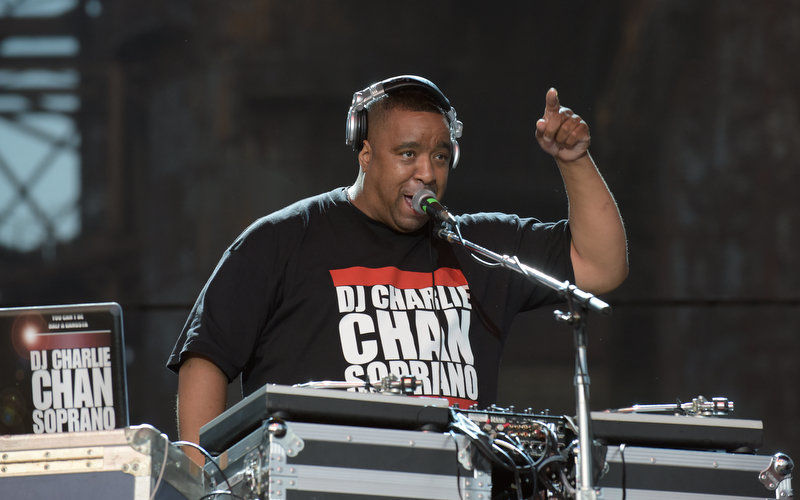 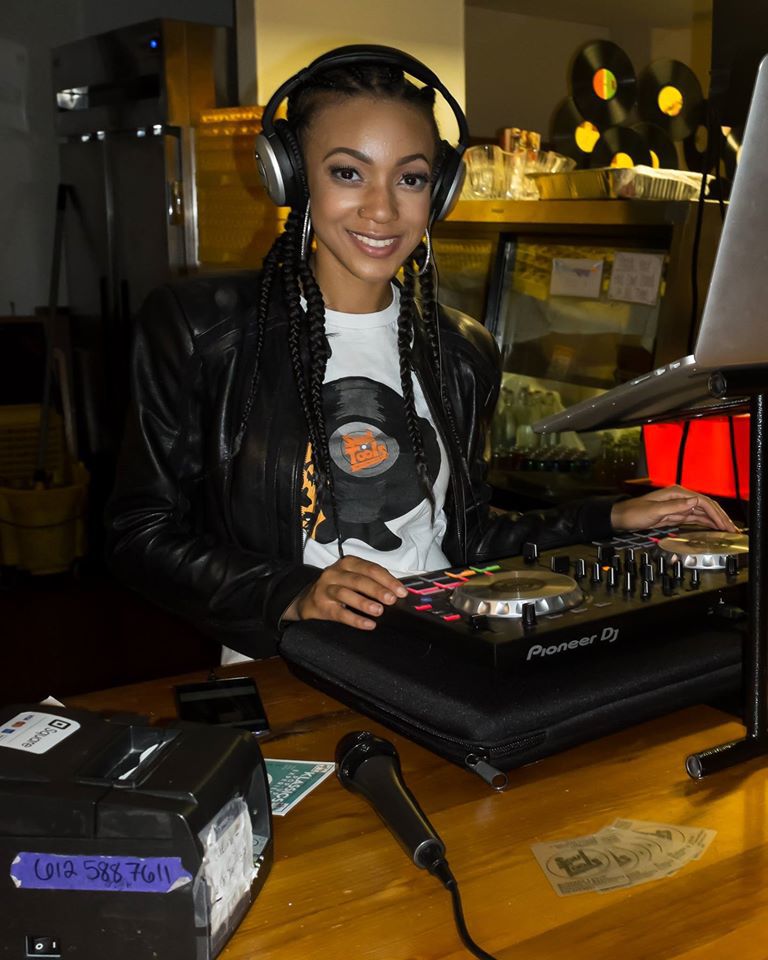 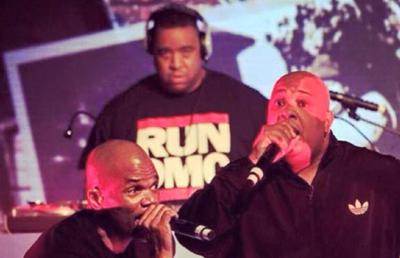 Chan (Soprano was added later in his career, but the DJ still goes by Chan) is recognized worldwide as one of the pioneering DJs in hip-hop for his ability to mix, blend and scratch – including his signature “flair” scratching where he uses his hands, stomach and even mouth to manipulate and scratch records. A club and radio disc jockey in St. Louis, Soprano’s relationship with RUN DMC dates to the early 1990s when he won a DJ competition where the grand prize was a chance to open for the Rock & Roll Hall of Fame group.

During his session RUN DMC’s then DJ, Jam Master Jay, peaked out to see the man on the turntables and was instantly impressed … so impressed that he suggested Chan open regularly for the group. In fact, it was Chan who convinced Jay to rotate his turntables to have the needle arm at the top for ease of scratching – battle style – as opposed to the traditional style of having the arm on the right.

Following his run with the iconic group, Jay reached out to Jermaine Dupree and Da Brat to have Chan take over as the fiery emcee’s tour DJ. And when St. Louis’ breakout superstar Nelly hit the scene, Chan was the DJ he called. In fact the mix master can be seen in Nelly’s video, “Air Force Ones.”

Following the shocking and untimely death of Jay, RUN DMC halted performing as a group but DMC went out on a solo tour and the man he reached out to as his DJ was Chan. A short tour turned into as several years’-long gig with the duo performing across the globe. In 2015 when RUN DMC decided to reunite it was decided Chan would join as the duo’s DJ.

At the recent Grammys, Chan had a viral moment when during the performance with RUN DMC and Aerosmith the DJ held up a Kobe Bryant jersey, paying tribute to the former Los Angeles Lakers superstar, who was killed along with his 13-year-old daughter and seven others in a helicopter crash earlier that day.

“Honoring Kobe at the performance, my DJ (Chan) held up a Kobe shirt,” said Rev. Run in an interview with Yahoo Entertainment. “It was pretty cool.”

Twin Cities music lovers have the chance to see the dynamic DJ at the Uptown VFW.

Chan is joined by rising and popular DJ, Miss Brit. Brit is a former on-air personality and morning show host for KFAI Radio and co-founder of Soul Tools Entertainment, known for its music series, The Feels. The 2012 Miss Black Minnesota, is host of the popular podcast “Trill as Mama” and a writer for Insight News.