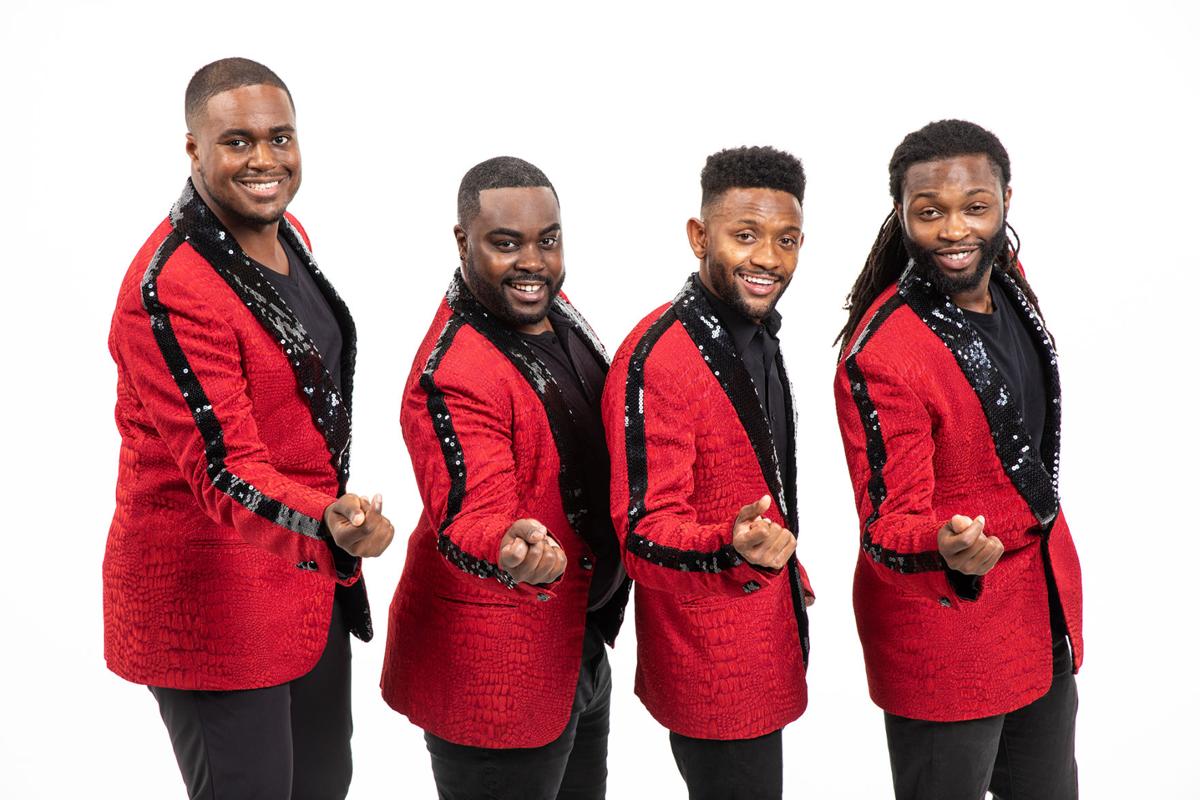 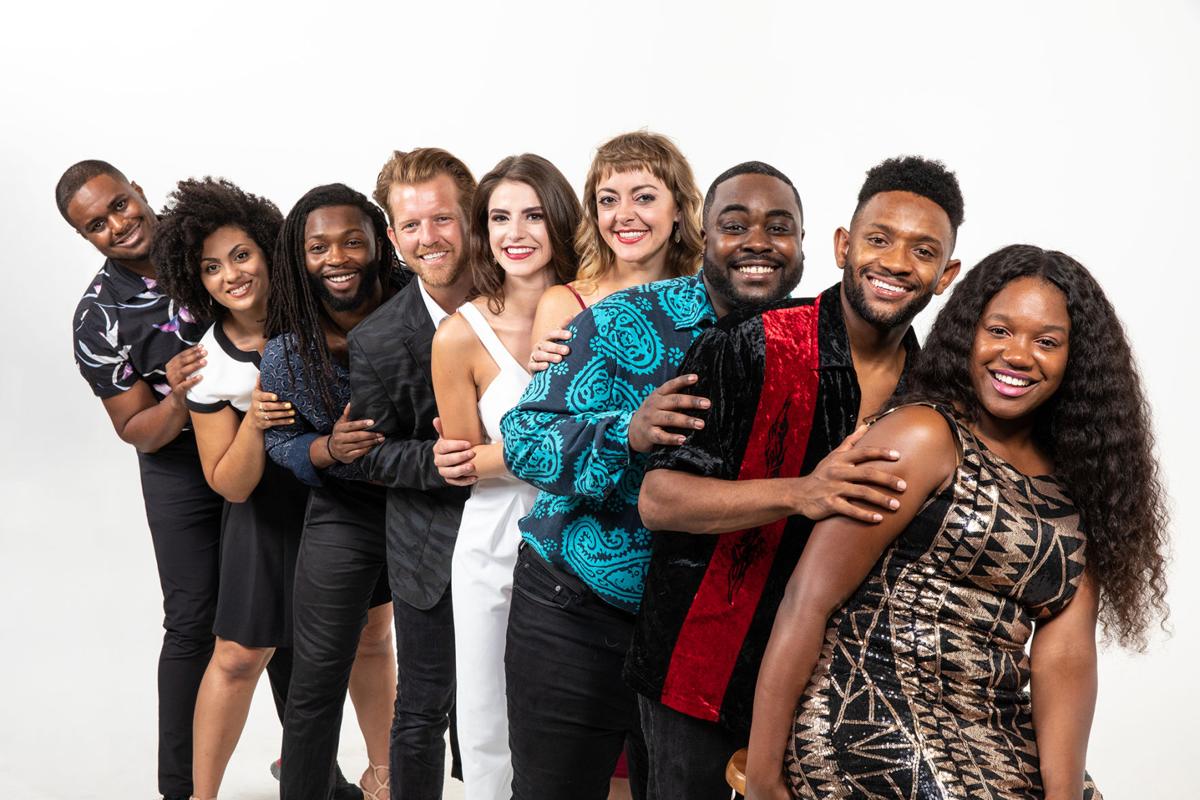 The cast of "Smokey Joe's Cafe." 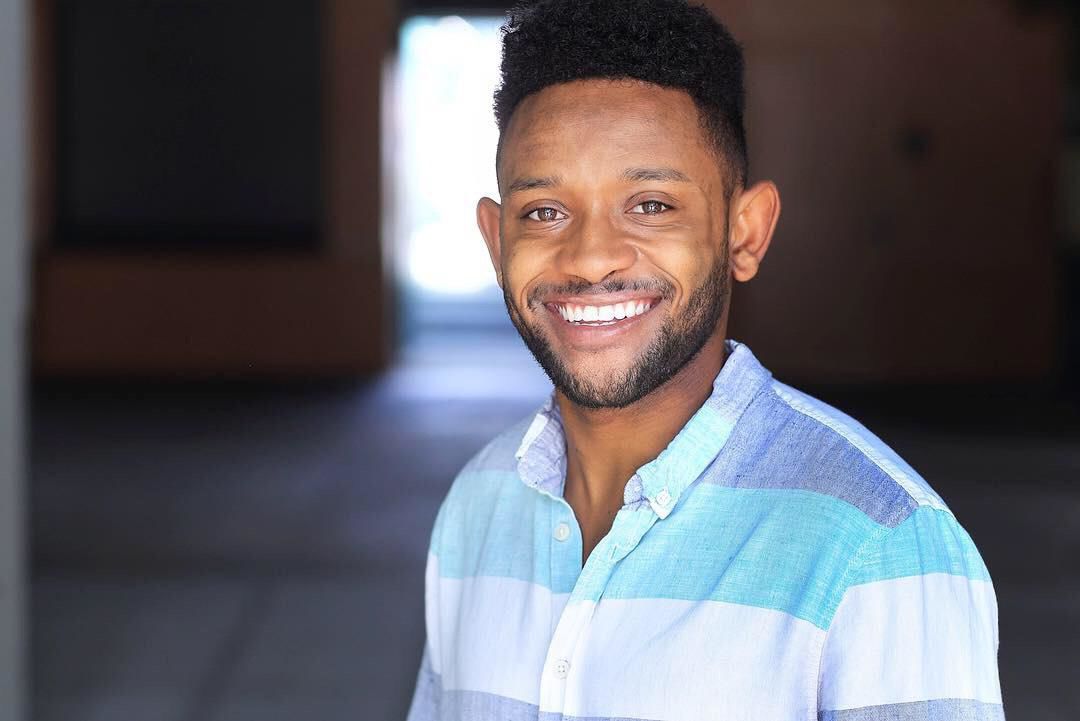 The cast of "Smokey Joe's Cafe."

“Smokey Joe’s Cafe: The Songs of Leiber and Stoller,” is playing at the Ordway Center for the Performing Arts now through Sunday (Sept 22) and making his Ordway debut in this musical revue is Kevin Brown, Jr., one of the principals who performs hit songs such as “Stand By Me,” “On Broadway” and “Hound Dog.”

Brown caught the acting bug in high school at Maple Grove Senior High. When he graduated in 2015, he decided to major in musical theater at the University of Miami.

“My voice teacher told me that ‘Smokey Joe’s Café’ had a revival and that I’d be good in it,” said the 22-year-old. “When I heard they were bringing it to Minnesota, I was excited to come home and perform at the world-famous Ordway.”

“Smokey Joe’s Café” pays tribute to the rhythm and blues and rock and roll music created by Jerry Leiber and Mike Stoller in the 1950s and 1960s. The highly acclaimed duo wrote for top artists of the day, such as the Drifters, the Dixie Cups, Ben E. King and Elvis Presley. Other hits among the nearly 40 in the show include, “Jailhouse Rock,” “Fools Fall in Love,” and “Charlie Brown.”

“These songs are woven into our culture, having been recorded by artists throughout the last seven decades,” wrote Joshua Bergasse for the Ordway’s “Smokey Joe’s Café” playbill. Bergasse directed and choreographed this Ordway Original, as well as the most recent off-Broadway revival. “During the audition process in St. Paul, I was blown away by the talent in the Twin Cities. For this new version, we searched for a cast that would be unique and astounding in their own way.”

Brown said he appreciates being chosen for the show, as he worked hard to get here.

“I was always told growing up that you have to be twice as good as the person you are going up against,” said the actor, who in 2015 was chosen to perform in a VIP Super Bowl LII tailgate party through the Spotlight Education Program from the Hennepin Theatre Trust.

He also recognizes his weaknesses and puts forth the extra effort to improve.

“With ‘Smokey Joe’s’ being my first professional show, I was watching these professionals work. It was like being in a master class for me,” Brown said. “I learned to be sharp in my moves.”

As one of six African-Americans in the nine-member cast, Brown added, “The thing about ‘Smokey Joe’s’ is it is a Black show and very much an opportunity for Black people to be on stage. This show, ‘The Color Purple’ and ‘Hamilton’– these shows are ones we need to be supporting and coming out to see because there are not many. So come out and see ‘Smokey Joe’s,’” he added.

Sheree R. Curry is an award-winning journalist based in the Twin Cities.