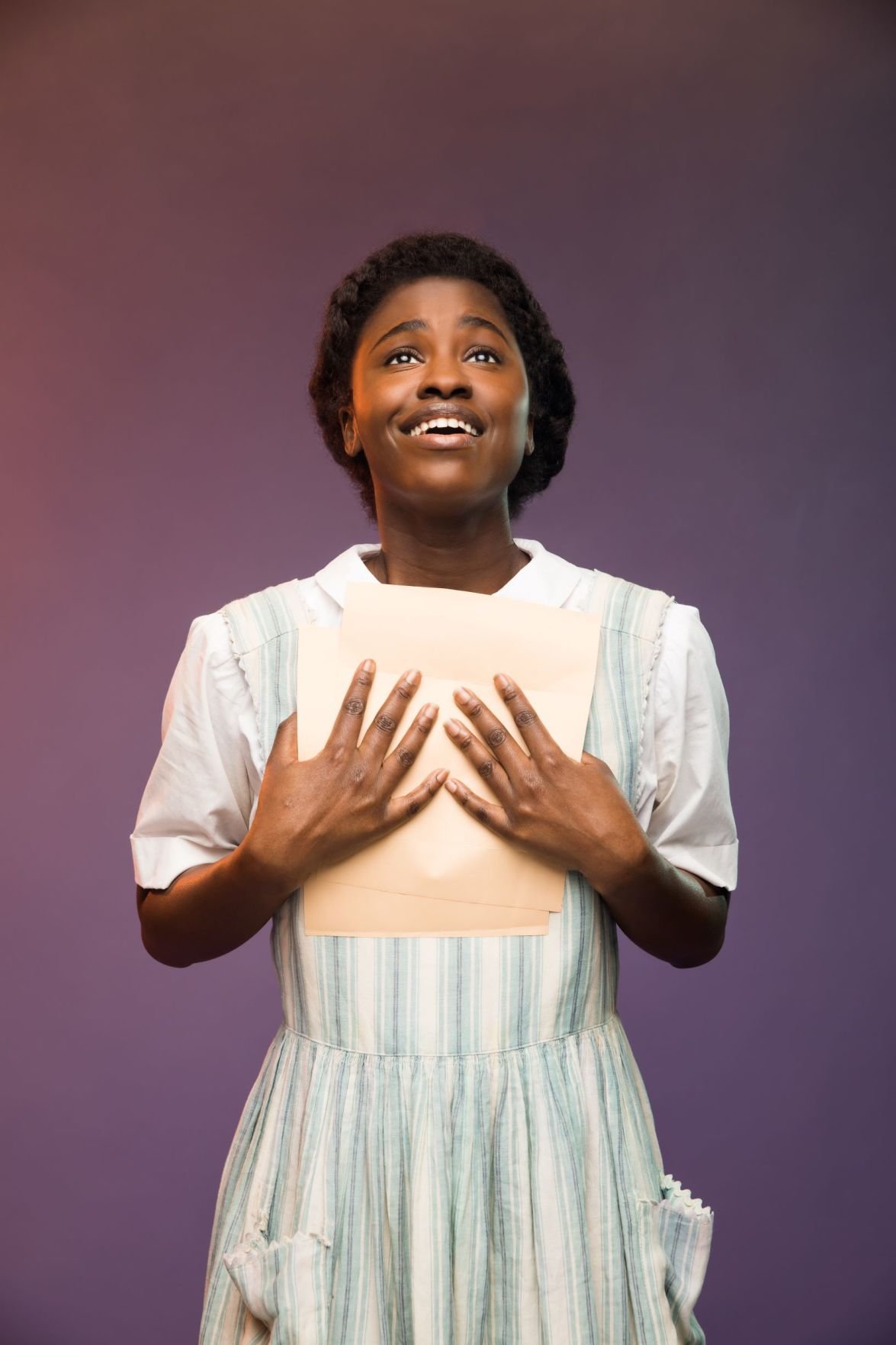 Twenty-two-year-old Mariah Lyttle stars in the iconic role of Celie in “The Color Purple: The Musical.” 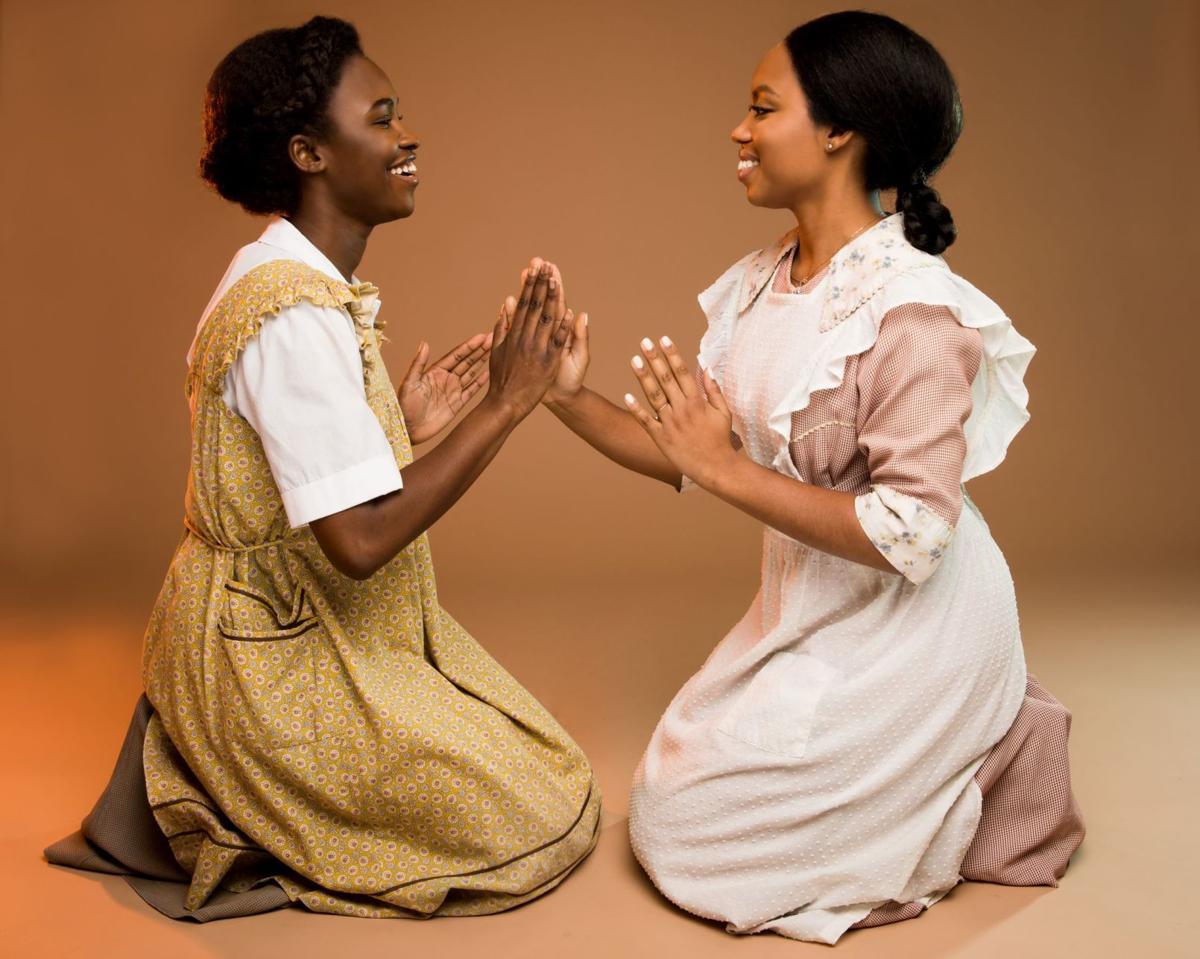 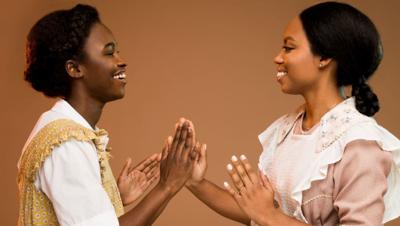 Twenty-two-year-old Mariah Lyttle stars in the iconic role of Celie in “The Color Purple: The Musical.”

Spend any amount of time on social media and it’s apparent there’s a huge cookout (not barbeque, but cookout) and invites are culturally specific (thus cookout, not barbecue).

Invites are attained via a litmus test of knowledge of popular Black culture. For example, “What time was it when Usher was cruisin’ in his drop top?” Well if you don’t know the song “Nice & Slow” explicitly states it was 7 o’clock, well, you might not be invited to the cookout. You certainly won’t be allowed to bring the potato salad.

Maybe the biggest litmus test is knowing the dialogue to the “The Color Purple.”

The Alice Walker classic novel – adapted into a blockbuster movie that made stars out of Whoopi Goldberg and Oprah Winfrey – may be the most beloved tale in African-American culture. Thus, when Winfrey and Quincy Jones as producers brought the story to the stage in the form of a musical, expectations were high. The musical has not disappointed and careers have catapulted.

LaChanze, won a Tony Award for Best Actress in a Musical as Broadway’s original Celie (the role made famous by Goldberg’s movie performance). R&B star Fantasia would then assume the role.  Later another former “American Idol” star, Jennifer Hudson would shine in the revival along with “Orange is the New Black’s” Danielle Brooks and a then up-and-coming actress Cynthia Erivo. Erivo has since gone on to Hollywood fame with starring roles in “Bad Times at the El Royale” and “Harriet.”

So saying 22-year-old Mariah Lyttle is filling some mighty big shoes is an understatement. Lyttle stars as Celie on the current tour of “The Color Purple.” The actor says she still pinches herself knowing that she stars in the iconic role.

“When I found out I got the role I quite literally lost my mind,” said Lyttle. “I’m still in disbelief to this day. I thought because I’m so young someone older would get the job. It’s just unbelievable.”

Given the actor and singer’s age, it’s understandable that she didn’t read the book nor see the movie until after she got the role.

“I had seen the revival with Jennifer Hudson and I was in awe, so that was my first exposure to the story,” said Lyttle, a Jamaican-American from Bridgeport, Conn. “When I got cast, I read the book and saw the movie and of course I fell in love with it.”

Lyttle said audiences share a deep connection with the performance.

“It’s funny to hear lines being said from almost the entire audience. Lines like ‘You told Harpo to beat me’ and ‘Harpo, who dis woman?’ It’s really enthralling to watch,” said Lyttle.