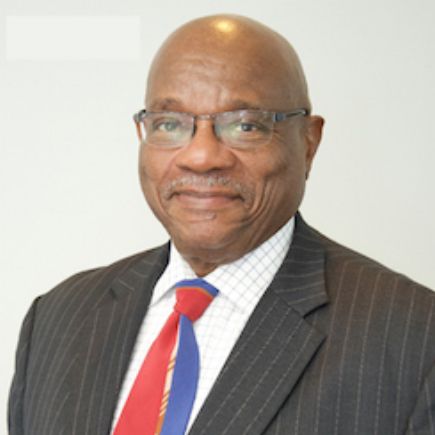 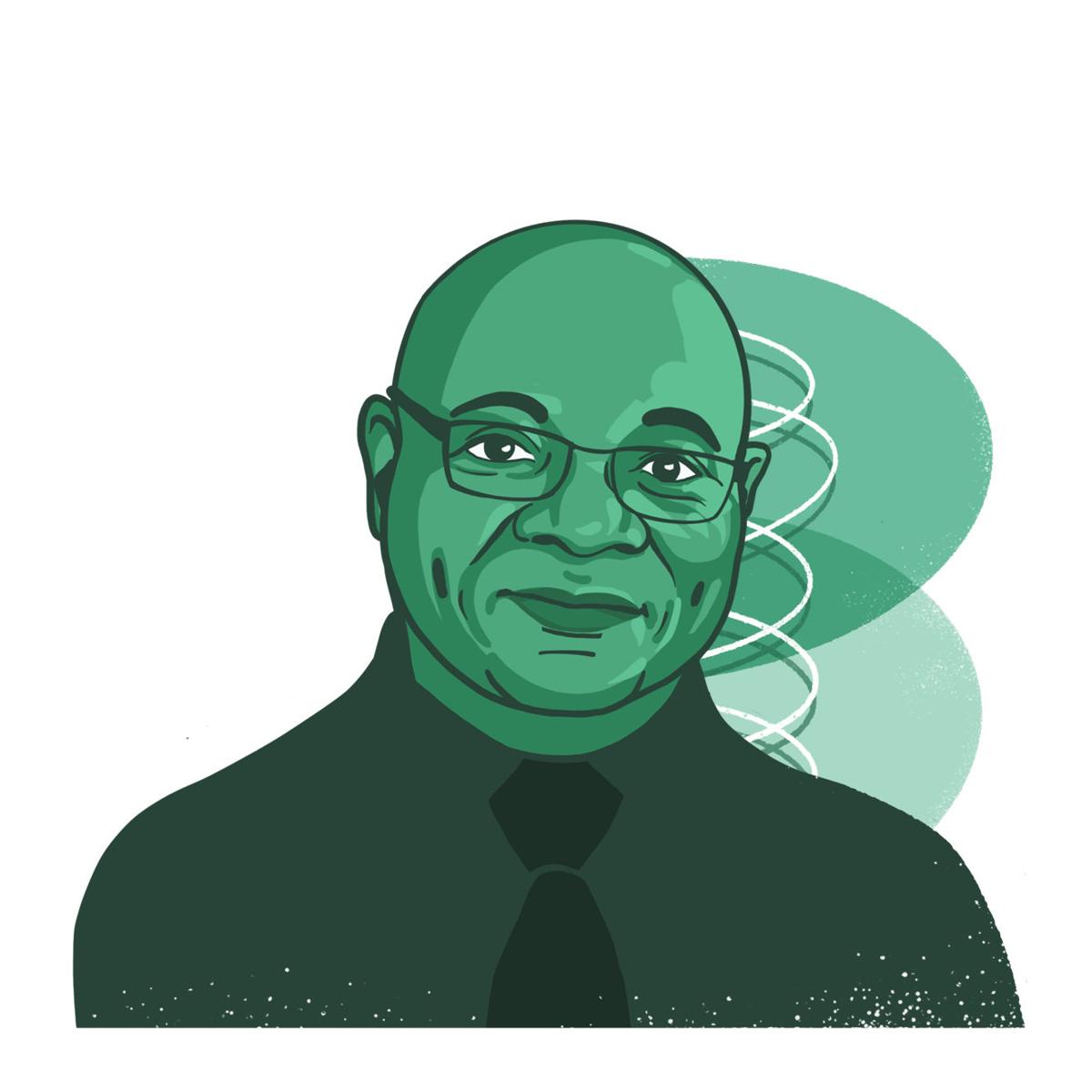 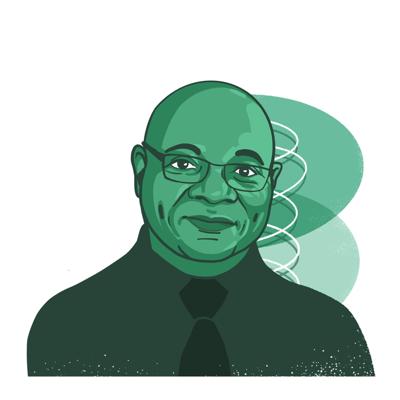 Insight News founder and editor-in-chief, Al McFarlane was named to Pollen Midwest’s 50 Over 50.

Recognized for his contributions and achievements in media and business, McFarlane, 72, was hailed as a “chief storyteller … known as a generous man with a kind heart, credited with giving many young people their first jobs.”  He was also praised for his creation of the innovative Insight2Health Fitness Challenge.

Here’s what Pollen Midwest had to say about McFarlane.

Al McFarlane, age 72 of Minneapolis, founded Insight News 45 years ago in the basement of his North Minneapolis home to provide a voice for the voiceless and to help Twin Cities African American community members see themselves as business, civic and community leaders. Under Al’s leadership, the weekly newspaper—which he still runs—has won numerous awards from the National Newspaper Publishers Association and the Minnesota Newspaper Association. But the paper isn’t the only way Al keeps people informed. He also hosts “Conversations with Al McFarlane,” each Tuesday on KFAI. Al is also the founder of the Insight2Health Fitness Challenge, an innovative, cross-sector program that introduces people of all ages to healthy lifestyles. He’s known as a generous man with a kind heart, credited with giving many young people their first jobs.

Pollen Midwest is business and social connector bringing together diverse voices “to take professional community building to a new level.”