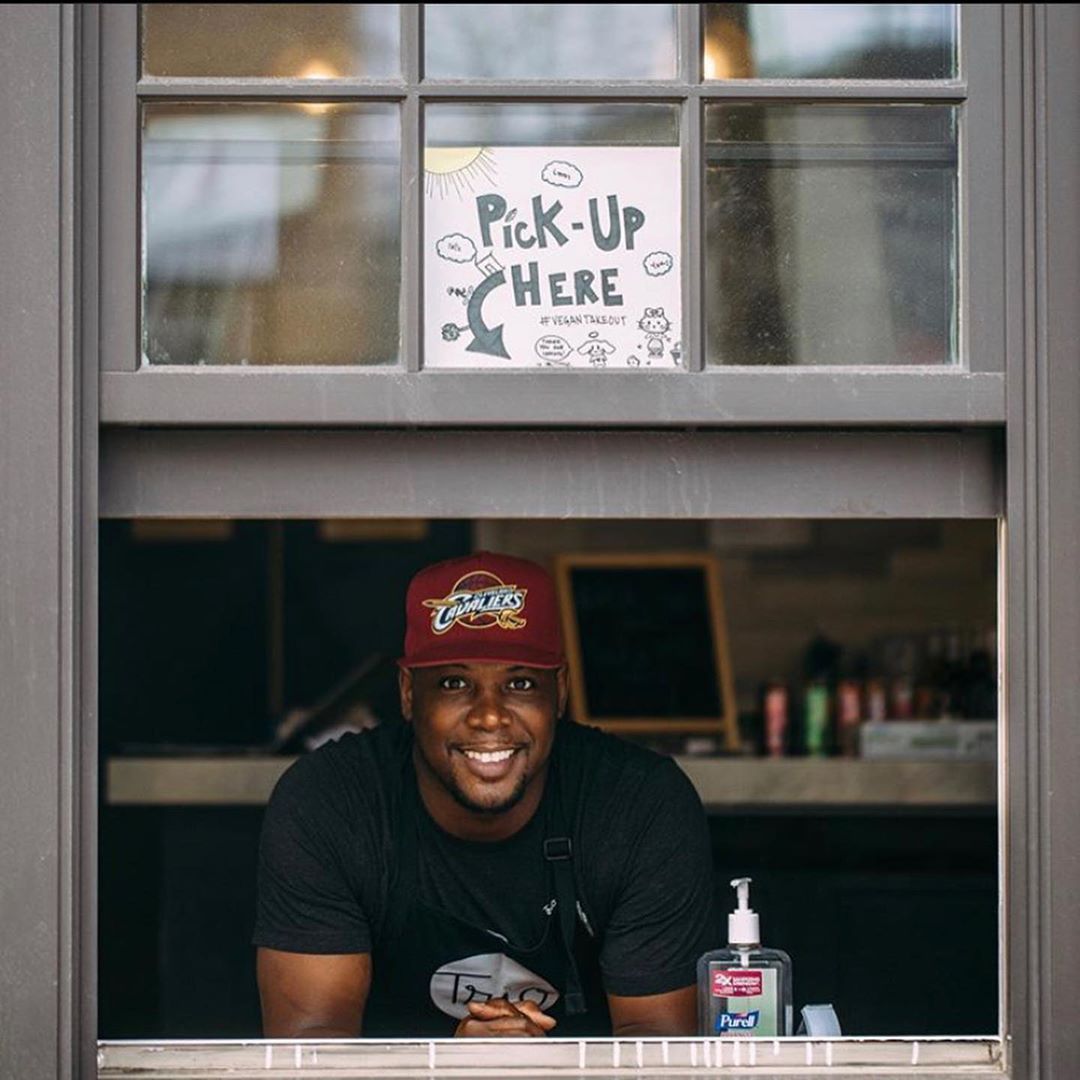 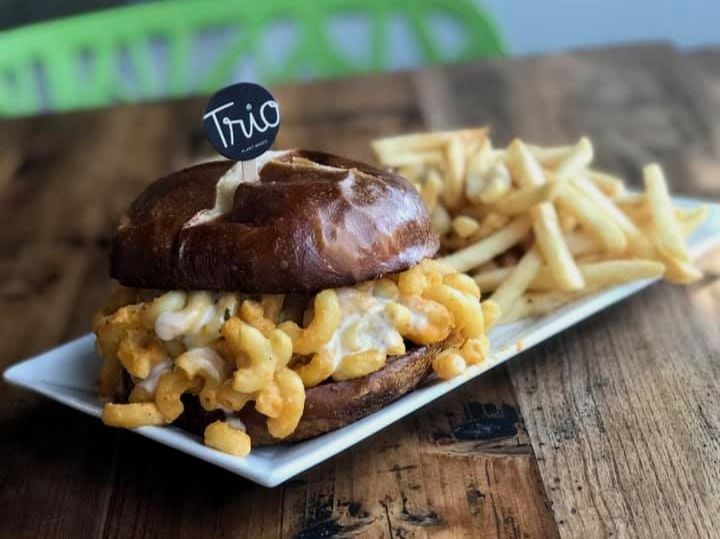 Call it bittersweet, but Louis Hunter is finally receiving well-earned recognition for his vegan restaurant Trio Plant-Based in Uptown, Minneapolis. The cousin of Philando Castile has been covered by prestigious food publications in the country such as Delish, Bon Appetit and VegNews. His most recent honor has come in the form of Trio-Based being named one of the five best vegan soul food restaurants in the nation by People for the Ethical Treatment of Animals (PETA).

Like many mainstream organizations and publications, PETA created the list of vegan soul restaurants to support businesses affected by the Covid-19 crisis. It was published after the death of George Floyd, and after Hunter closed down his restaurant to protect employees and feed protestors.

During the pandemic, Hunter serviced the community with delivery services and curbside take-out. He had the support of family and friends who worked everywhere from front-of-house to food prep.

Most people recall that Hunter faced 20 years in prison for allegedly throwing a Molotov cocktail at Saint Paul police during a protest directly following Castile’s death. He fought the case and was exonerated.