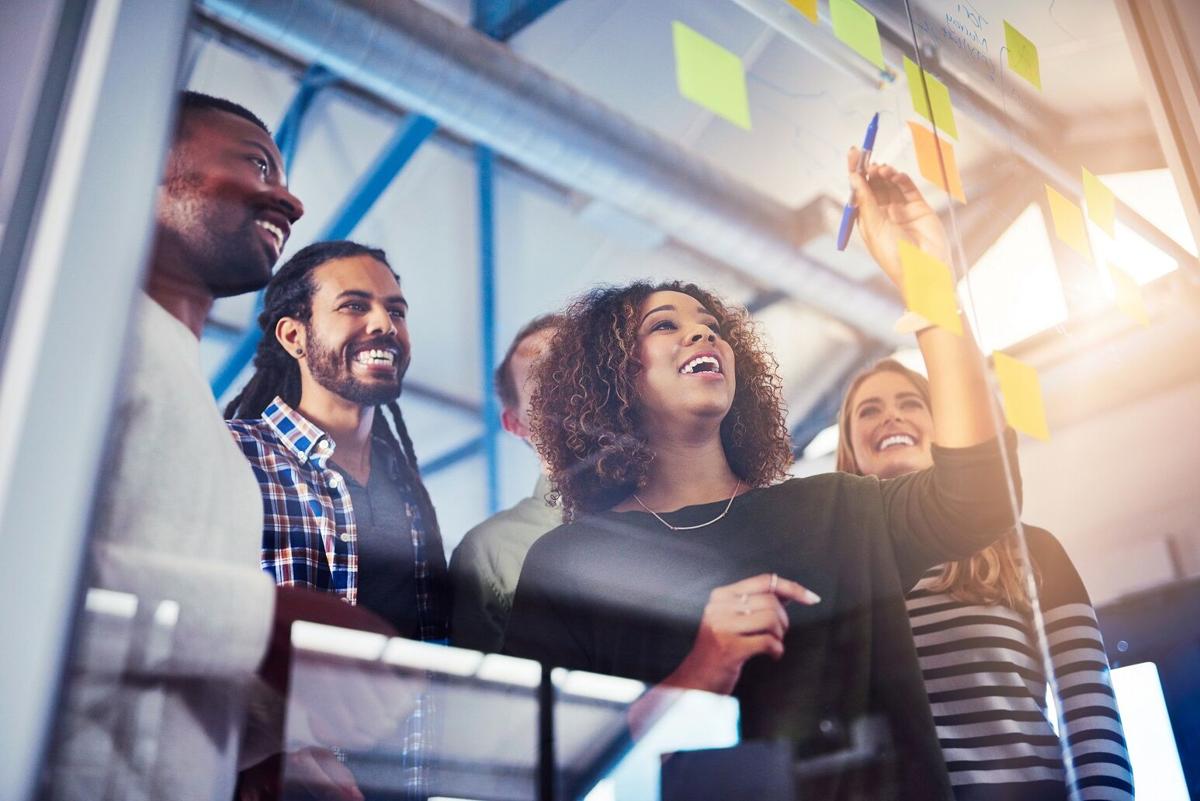 Target intends to spend $2 billion with Black-owned businesses by 2025. 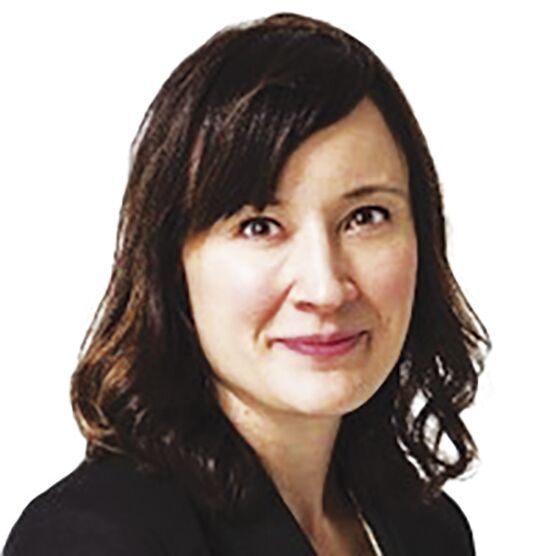 Minneapolis based Target, last week announced it will invest $100 million through 2025 to help fuel economic prosperity in Black communities nationwide. In a story posted Tuesday on the company’s corporate.target.com website, Target said it will support local Black-led organizations to ensure that resources are specifically designed for the communities they serve.

“As one of the largest retailers in the U.S., we know we have the responsibility and opportunity to use our resources to help end systemic racism and accelerate economic prosperity for Black communities,” said Amanda Nusz, senior vice president, corporate responsibility, and president of the Target Foundation. “With this commitment, we aim to support the next generation of Black talent, expand the impact of Black-led movements and voices, and create economic opportunity in Black communities across the country.”

Target described the commitment as an example of its Racial Equity Action and Change strategy, and an extension of an initial $10 million investment made following the murder of George Floyd in South Minneapolis last year. The company said it intends to spend $2 billion with Black-owned businesses by 2025 as well.

Since the George Floyd murder, Target says it has provided over 10,000 hours of pro-bono consulting to Black, Indigenous, and People of Color owned businesses and has committed to providing scholarships and ongoing professional resources to 1,000 Black students through its Target Scholars program.