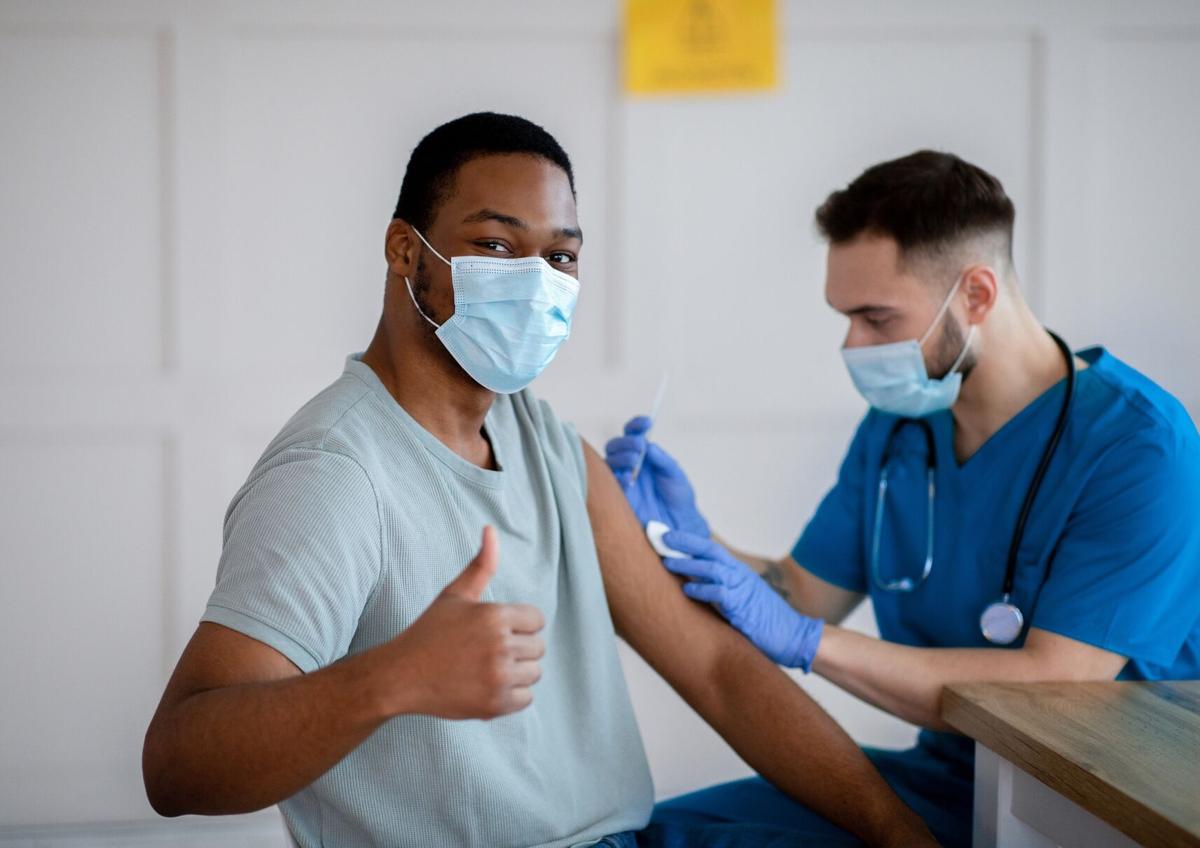 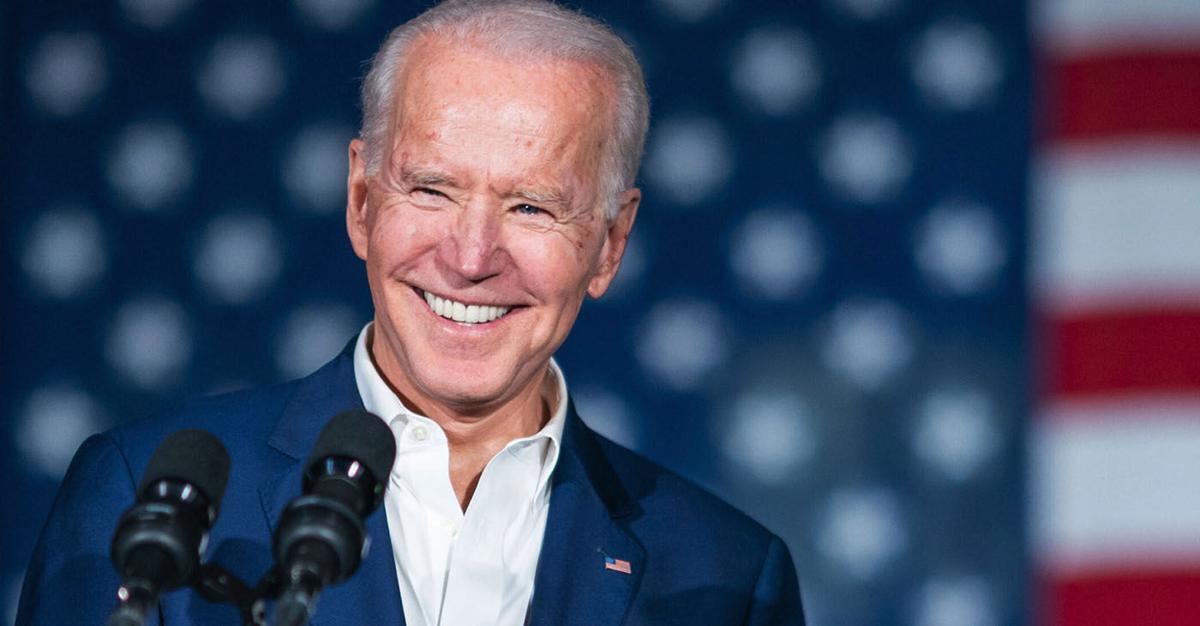 The Administration promises to more than double the number of federally run mass vaccination centers, run by FEMA, the U.S. military, and other federal agencies in partnership with states, to ensure that we reach the hardest-hit communities in this historic effort.

Just hours after signing into law his massive $1.9 trillion American Rescue Plan, President Joe Biden addressed the nation and announced the implementation of his next phase of a national strategy to put the pandemic in the country’s rear-view mirror.

The President declared that he would direct states, tribes, and territories to make all adults eligible for the coronavirus vaccine by May 1.

In his first prime-time address since taking over the Oval Office, Biden proclaimed a goal of getting the nation closer to normal by the July 4 holiday.

“If we do our part, if we do this together, by July 4, there’s a good chance you, your families, and friends will be able to get together in your backyard or in your neighborhood and have a cookout and a barbecue and celebrate Independence Day,” he noted as he stared firmly into the television camera.

Speaking from the East Room of the White House, Biden said returning to normal requires everyone to continue wearing face coverings, social distancing, and getting vaccinated.

More than 529,000 Americans have died since the pandemic began, and nearly 30 million have contracted the virus.

“We all lost something,” the President declared.

“A collective suffering, a collective sacrifice, a year filled with the loss of life. In the loss, we saw how much there was to gain. An appreciation, respect and gratitude,” he uttered.

In his first hours in office, Biden launched a comprehensive strategy to defeat the pandemic. He noted that in the seven weeks since the Administration has delivered more than 81 million vaccinations and more people can visit their loved ones again.

“There is more work to do,” the President reminded viewers.

He promised that the White House COVID-19 Response Team has concluded that the accelerated vaccination efforts will enable prioritized vaccinations that will prove far enough along by the end of April that officials could lift all eligibility restrictions at that time.

The President offered a ramped-up effort to create more places for people to get vaccinated, enabling officials to reach those hardest hit and most challenging to reach.

The Administration also will double the number of pharmacies participating in the federal pharmacy program, making the vaccine available at more than 20,000 pharmacies in locations convenient to all Americans.

Pharmacies are also directed to expand mobile operations into the hardest-hit communities to reach more people.

The Administration promises to more than double the number of federally run mass vaccination centers, run by FEMA, the U.S. military, and other federal agencies in partnership with states, to ensure that we reach the hardest-hit communities in this historic effort.

“Finding light in the darkness is a very American thing to do,” Biden said.

He also used the national platform to denounce racism and hate crimes against Asian Americans, whom the previous Administration targeted as the cause of the pandemic.

“There have been vicious hate crimes against Asian Americans who’ve been attacked, harassed, blamed, and scapegoated,” President Biden remarked.

“At this very moment, so many of them, our fellow Americans, are on the front lines of this pandemic trying to save lives and still are forced to live in fear for their lives just walking down streets in America. “It’s wrong, it’s un-American, and it must stop.”