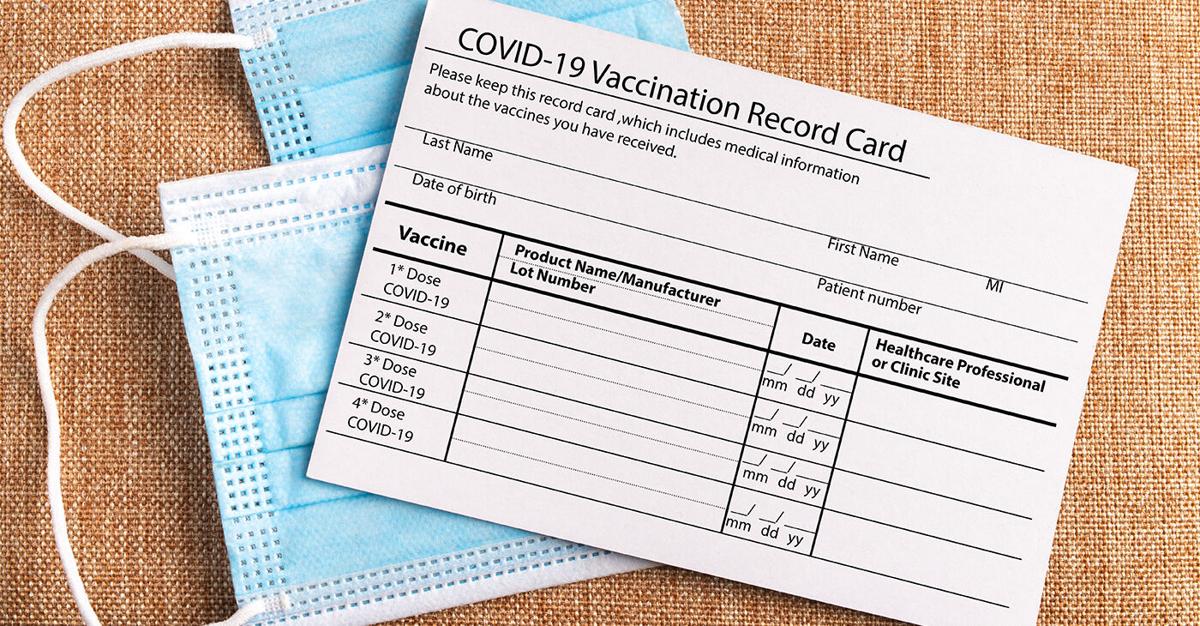 The most significant increases in vaccine uptake between July and September were among Hispanic adults and those ages 18-29, and similar shares of adults now report being vaccinated across racial and ethnic groups (71 percent of white adults, 70 percent of Black adults, and 73 percent of Hispanic adults). 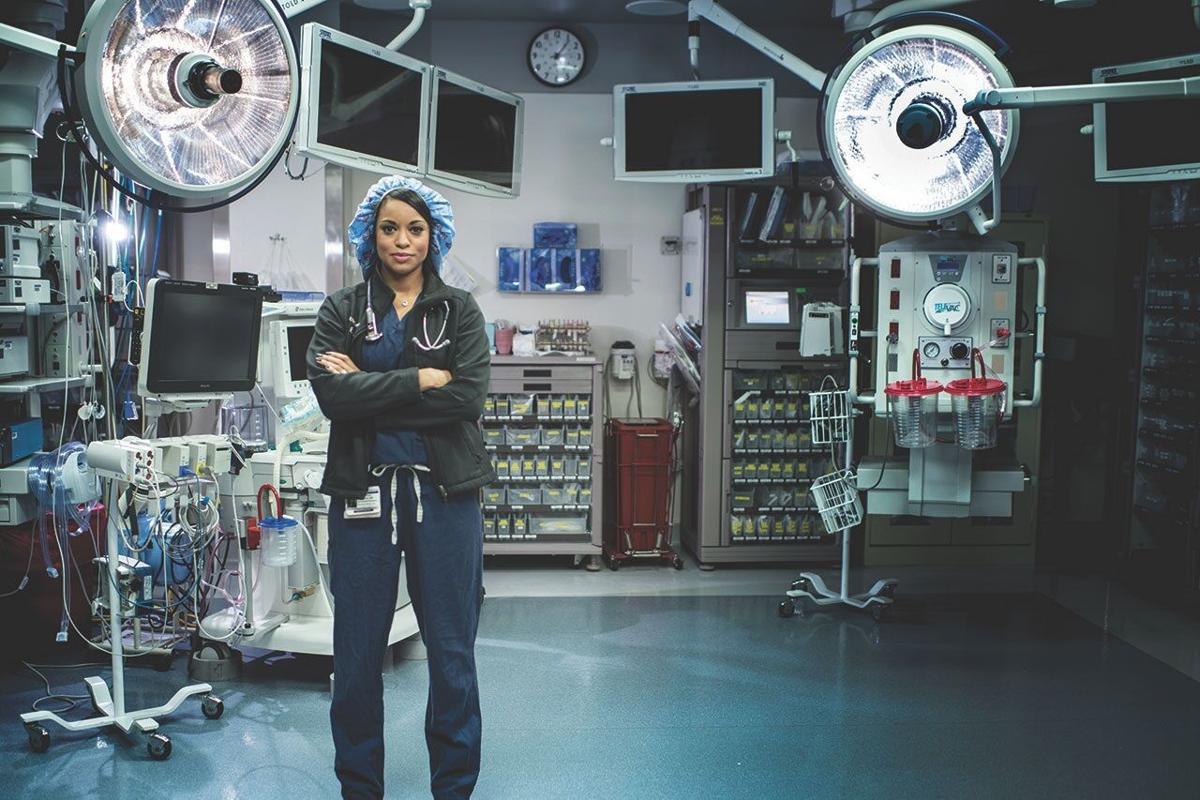 The COVID-19 pandemic has reduced the life span of Black males by an average of three years and has robbed Hispanic men of about 2.5 years, according to the latest information from health officials.

Black females have seen a more than a 2-year reduction in their average lifespan because of the pandemic. In contrast, Hispanic females fared better by losing slightly less than their African American peers.

The life expectancy for white males and females decreased by just over one year.

According to the report, similar shares of Hispanic (73 percent), Black (70 percent), and white (71 percent) adults now report having received at least one dose of a COVID-19 vaccine.

That marks a change from earlier in the vaccination effort when Black and Hispanic adults were much less likely to report being vaccinated than white adults and reflecting other data showing that people of color make up a disproportionate share of recent vaccinations.

“KFF’s analysis of state data on vaccination rates by race and ethnicity suggests that, when looking at people of all ages including children who are not yet eligible to be vaccinated, white people continue to be vaccinated at higher rates than either Black or Hispanic people, although those gaps have narrowed over time,” the researchers wrote.

KFF identified the Delta variant, surges in cases, and increased hospitalizations and deaths as the primary motivator for the recent uptick in vaccinations.

KFF researchers also noted other factors playing minor roles in the uptick in vaccinations, like full FDA approval of the Pfizer vaccine and an increase in vaccine mandates.

The most significant increases in vaccine uptake between July and September were among Hispanic adults and those ages 18-29, and similar shares of adults now report being vaccinated across racial and ethnic groups (71 percent of white adults, 70 percent of Black adults, and 73 percent of Hispanic adults).

Research revealed that 90 percent of those identified as Democrats had received at least one dose, while 52 percent of Republicans point to the booster shots as a reason to distrust the science behind the vaccines.

Researchers from various groups have acknowledged that the coronavirus has spotlighted the majority of racial and ethnic inequities in access to health.

According to KFF researchers, Black people have received smaller vaccinations shares than their shares of cases, deaths, and the total population in more than half of states reporting data.

For instance, in Washington, D.C., Black people represent 45 percent of those who received at least one dose, but they make up 56 percent of Covid cases.

African Americans comprise 46 percent of the District of Columbia’s population but 71 percent of all Covid deaths.

Approximately 49 percent of white individuals in D.C. have at least one dose, and they comprise just 19 percent of Covid cases.

D.C. at 45 percent, Mississippi at 38 percent, and South Carolina at 22 percent, represent the highest vaccines among African Americans.

“The reason why Black and Brown Americans had low uptake of vaccines early in the rollout is that they could not get one even if they wanted to,” Dr. Ebony J. Hilton, a Critical Care Anesthesiologist doctor at the University of Virginia and founder of GoodStock Consulting, LLC, tweeted.

Hilton has loudly denounced things like quick re-openings, anti-vaxxers, and reckless gatherings during the pandemic.

“The CDC guidelines were pro-white in design. Prioritization is defined along the lines of age and employment and not risk,” Hilton wrote.

Hilton repeatedly has asked the CDC about changing protocols when it comes to booster shots.

“How are we not repeating this same injustice in the face of racial health disparities as it pertains to boosters? As a result, black Americans die at younger ages, higher rates, and have already lost three years of life expectancy,” Hilton demanded.

“Race is an independent risk factor,” she declared, adding further that “this will be a stain on the history of America.”

“It is inexcusable, and we, the medical community, and the CDC have to account for our contribution,” Hilton concluded.

Of individuals who received their first COVID-19 dose since June 1, 39 percent reported that the increase in cases due to the Delta variant was why they got vaccinated.

Thirty-eight percent said they were concerned about the crowding of local hospitals and intensive care units.

In comparison, 36 percent said they knew someone who became seriously ill or died from Covid, and 35 percent responded that they wanted to participate in activities that require vaccination.

Some still unvaccinated said they don’t believe the vaccines can prevent them from contracting the virus, so why bother?

However, medical science shows that while vaccines cannot prevent the virus from entering a person’s body, the shots are designed to help fight off serious illness and death.

Others who oppose the vaccines cite the seemingly rapid development of the doses.

“mRNA technology has been researched for more than 20 years. We’re fortunate that it works extraordinarily well for the virus that causes Covid, and it may also work for other viruses, such as influenza, in the future,” Frieden asserted.

“The reason we see alarming rates of hospitalizations and deaths in the U.S. is because many people are still unvaccinated,” he continued.

“Booster shots may help some people, but our biggest challenge is vaccinating those who haven’t gotten their first shot,” said Frieden.