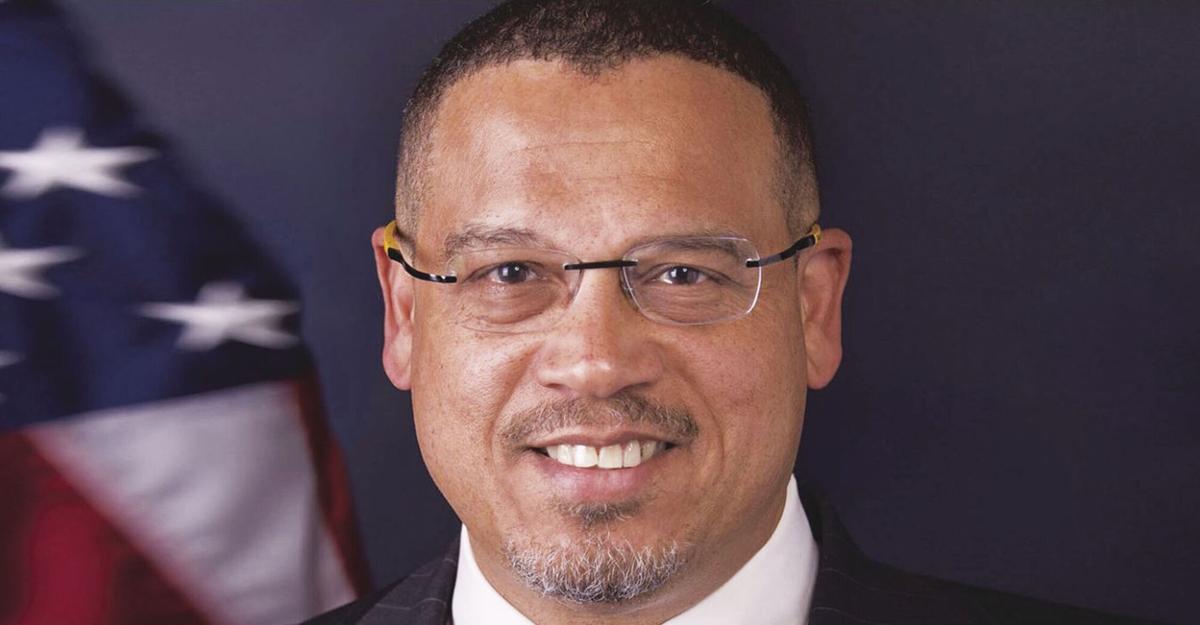 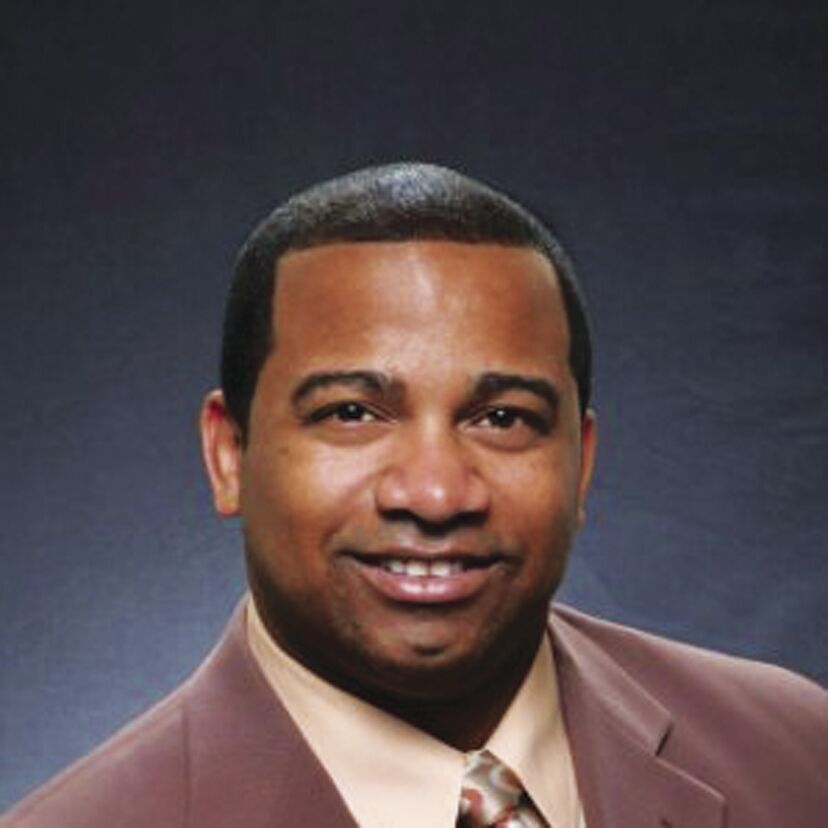 In 2015, seven families with children in traditional urban, suburban and charter schools filed a lawsuit against a number of entities including the state, the governor, the House of Representatives and the Senate.

Cruz-Guzman v. State of Minnesota contended that the state was failing to educate students of color and low-income students.

Following a series of twists and turns, the Minnesota Supreme Court ordered mediation, which began in 2019 as a way for all parties to collaborate on a potential settlement. Collaborators considered many different aspects of students’ wellbeing, school experience and academic outcomes.

HF2471, sponsored by Rep. Jim Davnie (DFL-Mpls), reflects an agreement between the plaintiffs and the Department of Education. It includes new proposals to increase integration in schools, build mechanisms for creating diverse charter schools, and would develop a new integration plan that includes charter schools.

The goal of the mediation was to resolve the lawsuit, improve educational opportunities and shape the outcome of the litigation, according to Attorney General Keith Ellison.

“I have always found that mediation, talking it out, can be fruitful and beneficial. And in this particular situation, I think that it has been,” he said. “After two years and thousands of collective hours of effort we have the opportunity to achieve significant positive results for children and avoid litigation.”

According to Daron Korte, the Education Department’s assistant commissioner of student support services, the bill contains five main elements. They would:

While supportive of the bill, Charvez Russell, executive director of Friendship Academy of the Arts in Minneapolis, cautioned that some elements could limit parent choice. He, and other charter school executive directors who have been actively engaged in this process, said some components of the bill could be disruptive to the charter school sector.

While no action was taken, Ellison encouraged lawmakers to continue work on the issue noting that, if mediation were to fail, the matter would return to the court for litigation. This could result in extensive discovery, as well as a lengthy and costly trial.

“Were this to occur, the Legislature would lose the ability to control the outcome,” he said. “Were we to try the case and the court concludes the state system of education does not provide the opportunity for all school children to obtain an adequate education – something currently unidentified in Minnesota law – the state would cede ultimate control of the education system to the courts.”