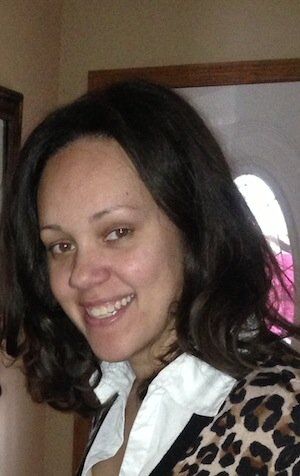 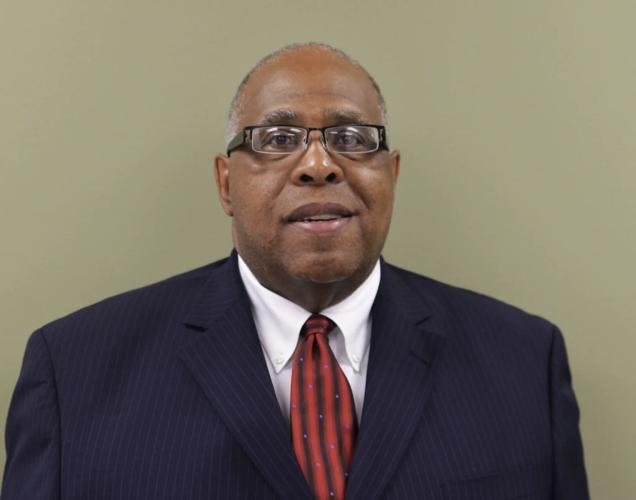 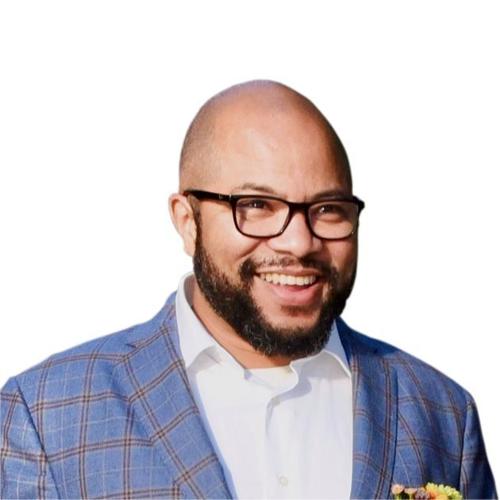 Dr. Ronda Chakolis, a member of the Minnesota Pharmacy Board, is a Medication Therapy Management (MTM) pharmacist and a long-time resident of North Minneapolis.  Over the past few months, she has been working in partnership with Clarence Jones and Hue-MAN, Inc. in an effort to help curtail the rising spiral of drug overdoses and fatalities mostly related to some form of synthetic fentanyl.  The drug is an opioid 50 times the potency of heroin.  Chakolis was appointed by Governor Walz in 2022 as a member of the Minnesota Department of Human Service Formulary Committee.

She said the very people that are affected the most are the ones excluded from trusted information, necessary medical attention, and resources available in order to save their lives and take them to the next level of recovery.

“The number of prescription opioids like hydrocodone and Percocet have dramatically decreased, but the number of opioid fatal overdoes have increased significantly as have non-fatal incidents,” said Chakolis.  “COVID has caused two segments of the population, the elderly and younger people in the Black and Native American communities, to be more likely to die of an overdose.”

“As a pharmaceutical clinician, the beauty of the Hue-MAN partnership is that we go where the people are.  We want to hear what they have to say so we can then use our experience to frame a message they can understand and act upon by taking precautions.  We need to have more conversations like we’re having right now,” Chakolis said at the September meeting of the Northside Urban Coalition.

She said recent training sessions have focused on the lifesaving drug Narcan and culturally specific recommendations like finding ways through social media to get the message across to the Somali communities and our youth.  “They might see something that looks like candy in bright colors not realizing that just enough of this potentially deadly drug fentanyl has been injected using a fine tip needle. to cause grave damage or death. People must know the danger.  Body bags vs. greed and corruption,” she said.

Faiza Hassan, one of Hue-MAN’s newest colleagues, is from East Africa.  She has   witnessed personally and has lived experiences with her family of fentanyl and other opioid abuses and addictions.  “I have been working with Hue-MAN to create culturally tailored and relevant workshops that will educate the community and provide interventions and resources especially for our youth and in historic marginalized communities,” she said.

“We are working on ways to bolster our efforts in publicizing our initiatives in a more cohesive and collaborative message through our city, county, and state partners,” said Suzanne Young, a project manager for Minneapolis Health Department.  “One of the ways we're doing that is with the settlement dollars that are coming down from Big Pharma. Attorneys and other state and federal officials negotiated those settlements and how they were going to be dispersed.”  Young said that the response to the opioid crisis has shifted from heavy harm reduction to treatment.  Approximately $10 million, $500,000 over an 18-year period, and several other smaller settlements, will help support endeavors to save lives.  “Pharmaceutical companies, producers, and suppliers are paying out billions, yet the harm they have caused far exceeds any financial compensation they can offer,” she said.

Minneapolis Health Department works to educate doctors educated on barriers that limit access to Medical Assisted Therapy (MAT).  She said MAT is an ever-changing process and qualified individuals are learning at different levels of the spectrum.  They must be proficient in how the medications work and how best to prescribe them so that a pipeline to long-term recovery can be created.

“In addressing the question as to how we will reach people and bridge the gaps of service delivery to those in the most need, part of the initiative is medication first,” said Dr. Dziwe Ntaba, an emergency medicine specialist at the UMN Medical Center.  “Fentanyl is a fast acting, highly addictive drug. People need assistance and a safe place to get off of it.  It’s a process to go through the medical therapeutic induction.  Because fentanyl is so potent and affects the brain, it’s more difficult to treat with medications.  We won’t turn this epidemic around if we don’t start looking at this drug as a medical disease.  Often, users have cravings and withdrawal and need medication to stabilize them.  Therapy which is the next step has financial barriers.  And if the patient can’t get the right treatment, they’re right back on the street to satisfy their cravings,” he said.

“Our partners at the health department are providing funding so that if someone doesn't have insurance, the city will pay for buprenorphine as a pilot.  Alternating suboxone with buprenorphine interchangeably will make patients less likely to have an overdose if they stop. That’s because of brain chemistry.  But if they try and go cold turkey, their brain could adjust too quickly, and their tolerance level will go down,” he said.

“Even in areas where there is potential access with doctors that can prescribe the medication like me, it doesn’t mean that people are engaging in the care.  The beauty of the two drugs, suboxone and buprenorphine, is that the combination of the two cuts the risk of fatalities 300%. Although the drug has been around for several decades, the medical system in the U.S. is just now figuring out how to use it to meet the needs of their patients.  Up until five years ago, I didn’t understand that opiate use disorder was a medical disease,” said Dr. Dee.

“I thought it was more of a behavior lifestyle choice.  I was often judgmental and condescending. I now know it’s like a diabetic needing insulin. We won’t break this epidemic cycle without prescription medication.  And patients will have to take the time and energy to fill out the paperwork to qualify for MAT.  Trust then becomes a natural by-product of wellness and healing. If the emergency room is the first point of contact, then the road to recovery will start there.  When medical professionals learn more, they will perform with improved efficacy.”