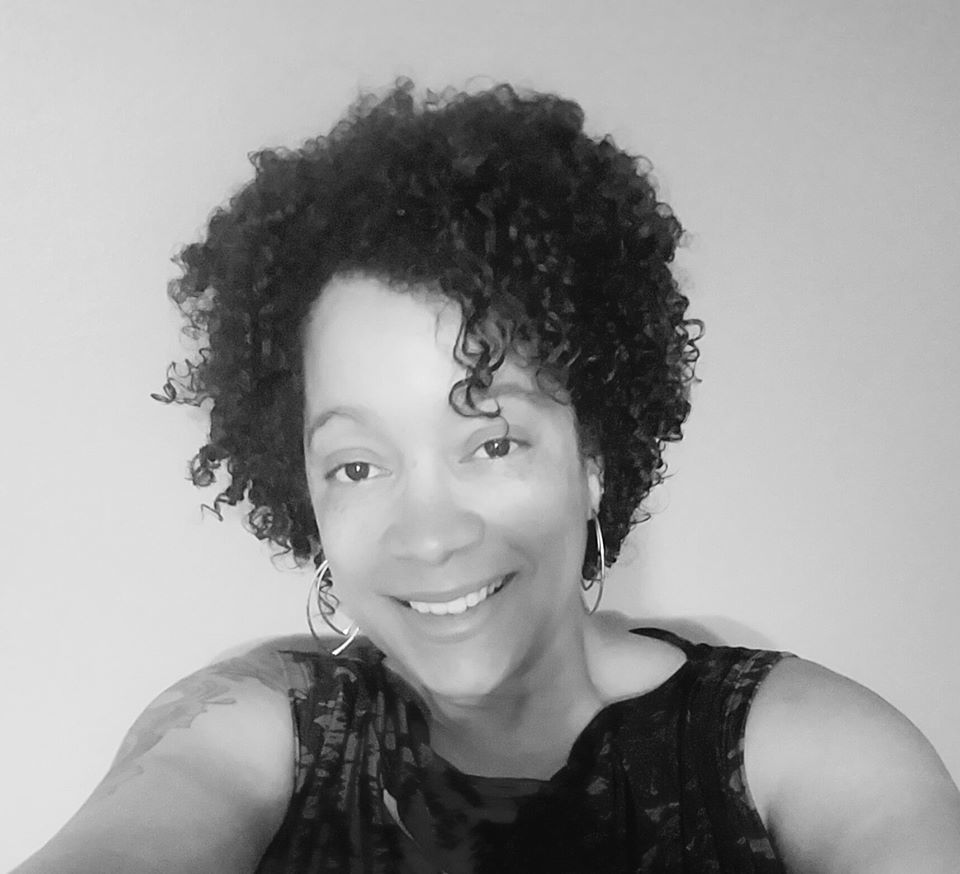 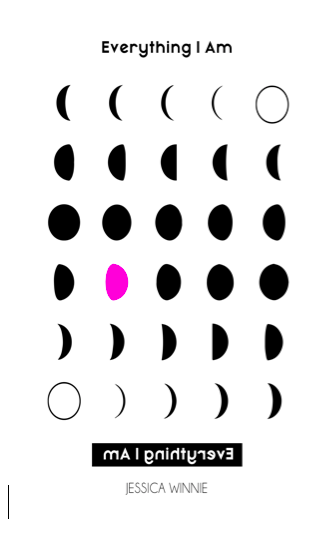 Twin Cities artist Jessica Winnie has released her second book of poetry, “Everything I Am,” a reflective account of a journey through the life of a young woman raised by an activist family and community.

Winnie said the book is a collection of work inspired by a decade of finding her way as a lover, mother, artist, daughter and freedom fighter.

“I wrote this while exploring my own life and writing process and wanted to co-create with young artists to inspire their own passions,” said Winnie. “‘Everything I Am’ took shape throughout a decade of fulfilling relationships, lingering connections, struggles to evolve despite loss, and a turbulent ride battling the realities of living in America. My poetry was written in fleeting moments; scribbled on the back of bills, written in the middle of the night, texted to myself. With a demanding life there was not much time to write.”

The author was determined to have young people involved in her poetry project; thus the book includes illustrations from three young artists.

Winnie was born to an activist single mom who moved her from the Midwest to Oakland, where she attended a Black Panther pre-school. She said as a young girl, her mother and adoptive father encouraged her to explore the world and extended visits with her grandparents who did missionary work in India and relatives who were medical volunteers in Guatemala, made it possible for her to travel at a young age. Winnie said her father, who is a poet, and a compassionate seventh grade teacher encouraged her to start writing when she was about 12 years old to, “helped find the magic inside of me.”

The author said being expelled from De La Salle High School, three months prior to graduation, was a defining moment for her and said as a result, she was determined to become an empathetic, involved educator. Winnie said after 15 years of studying, she became an elementary school teacher. Yet, with the financial responsibilities of six children, she created a series of small businesses; tutoring, custom sports apparel and property management. She also runs TwinCitiesEvents a popular Facebook page for upcoming happenings in the area.

COVID-19 and the Black community