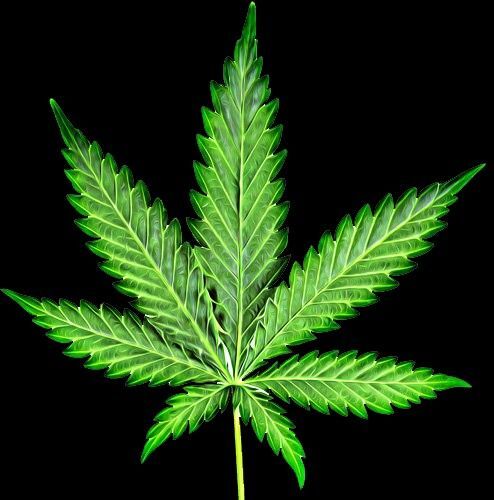 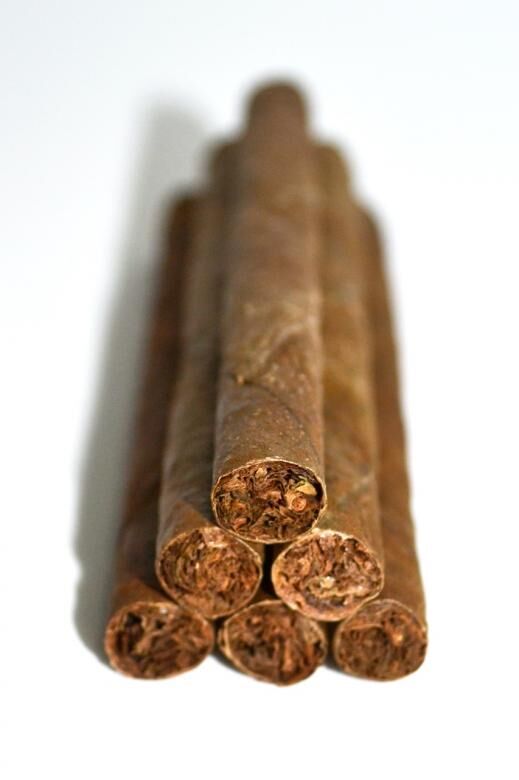 As a national drug policy consultant working in marijuana equity and sustainability, drug policy reform and harm reduction are my areas of expertise. Due to my experience as former state director for the Drug Policy Alliance in Colorado and three years as a police accountability advocate, I am in opposition to HF904 and SB1271 and seek to understand the Minnesota Legislature’s paradox for possibly legalizing marijuana yet prohibiting tobacco.

Gov. Tim Walz has expressed that he is in favor of ending marijuana prohibition, and last month he called on lawmakers to pursue the legalization as a means to boost the economy and “promote racial justice.”

So, although the governor cites a boost to the economy and racial justice, he and many others miss the overall goal of legalization - to address marijuana from a public health perspective. I am glad he cites the racial justice impact. By doing so, he presents another question: How can you end the prohibition on marijuana to promote racial justice yet look to repeat the mistake with a ban on menthol cigarettes?

According to the MN House, Black and white Minnesotans consume cannabis at similar rates, yet Black Minnesotans make up 30% of cannabis arrests while representing just 5% of the population. This reveals Blacks are targeted for their marijuana use, and whites in suburbs and college campuses use the drug with little to no concern of the police.

Similarly, studies show that due to either higher taxes or a possible statewide ban, the resulting illegal sales of menthol cigarettes are more likely to be concentrated in communities of color. This results in public safety issues, greater police presence, citations, fines, and arrests for selling a product that for 50 years has been legal. There are unintended consequences to being Black and in possession of tobacco or selling loosies, and we do not need another George Floyd nor Eric Garner.

As mentioned above, marijuana legalization is to bring the product above ground and address the issue from a public health perspective. In doing so, marijuana is tightly regulated, and access to youth is further limited. People are also more likely to admit their use, making it easier for those involved in behavioral health to monitor use rates properly and the impact marijuana is having.

For these same reasons, it is necessary to keep these products above ground to some degree and tightly regulated. Prohibition is a close your eyes and bury your head in the sand approach to drug policy. Those who support blanket prohibitions of popular substances are wishing on a star that somehow the substance will magically disappear; did alcohol and marijuana magically disappear during their prohibitions? The advocates of HF600 know this, yet the advocates of the flavored tobacco bans are choosing to ignore this clear pattern. I agree with legislators who say that support for both bills is “incredibly inconsistent.”

The cannabis bill includes many protections and safeguards against underage use. Minnesota has a 21+ mandate for tobacco sales, and many jurisdictions only allow certain products to be sold in adult establishments. These are safeguards and solutions to youth access that is driving down access to regulated tobacco products.

Before passing a blanket ban, legislators in Minnesota should bolster its state laws and allow recent regulations to take effect. Besides, federal regulations such as the PACT act now prohibit online sales of vape products from coinciding with the ban on online cigarette sales. Decision-makers are finally placing tight regulations on an industry that previously took full advantage of a lax regulatory environment. The marijuana industry has never received a lax climate and was tightly regulated from its inception.

A compromise is prudent, one that relies on further advertising and online restrictions, additional restrictions on statewide adult-use establishments, and most importantly, targeted behavioral health and prevention dollars to address the issue head-on and not wish upon a star. I agree with proponents about the public health impact of tobacco but disagree on how to manage it.

I urge the Minnesota Legislature to do the hard work of developing a nuanced policy that establishes an adequate public health and public safety approach rather than a blanket prohibition which could increase the state's current illicit market ranking.