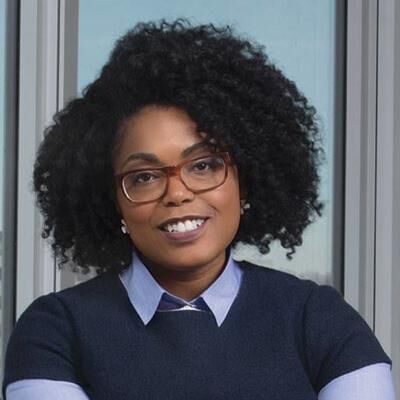 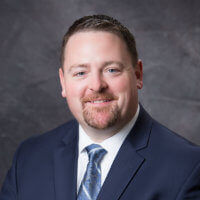 Saint Paul Mayor Melvin Carter announced the launch of a Community-First Public Safety Commission, naming Acooa Ellis of Greater Twin Cities United Way and John Marshall of Xcel Energy co-chairs. The 40-member Commission was formed to re-envision emergency response in Saint Paul. The Commision will focus on alternative first-response options to priority-4  and priority-5 calls for service, and approaches for ongoing community involvement in the City’s Community-First Public Safety Plan, including considering the creation of a city-staffed office to drive and integrate this work.

“Now more than ever, amid the many crises we face, re-envisioning emergency response is a critical step toward realizing safer outcomes,” said Mayor Melvin Carter. “This Commission will help us expand our Community-First Public Safety Framework, and further chart a path forward for our community.”

Ellis and Mitchell will meet with members over a five-month period in a process led by the Citizens League, providing recommendations to the Mayor and City Council in May 2021. Goals of those recommendations include approaches for community involvement in informing and evaluating the City’s community first public safety framework and partnerships via an on-going advisory council.

“Engaging a broad array of voices in shaping our public policies ensures a well-informed assessment of community challenges and viable solutions—well into the future,” said Acooa Ellis, Senior Vice President of Community Impact for the Greater Twin Cities United Way. “I’m honored to co-chair the Community-First Public Safety Commission and look forward to developing a set of recommendations that optimize City resources in service to all of Saint Paul’s residents.

The full list of Commission Members will be announced later this month. The Commission will include a broad array of voices and will prioritize engaging members who live and work in Saint Paul with the following structure:

● Intergovernmental Partners Up to 2 Members

● Education Up to 2 Members

● Business Up to 3 Members

● Cultural and Other Affinity Groups Up to 7 Members

● Law Enforcement Up to 6 Members

● Advocacy Organizations Up to 3 Members

● Faith Communities Up to 3 Members

● At Large Members Up to 8 Members

The Commission will convene twice per month starting in December and will establish subcommittees as needed. The project budget is $71,200, paid for through the City’s Innovation Fund. The project will be independent of the City of Saint Paul and the project will follow the Citizens League’s operating guidelines as stated in the organization’s Governing Document.