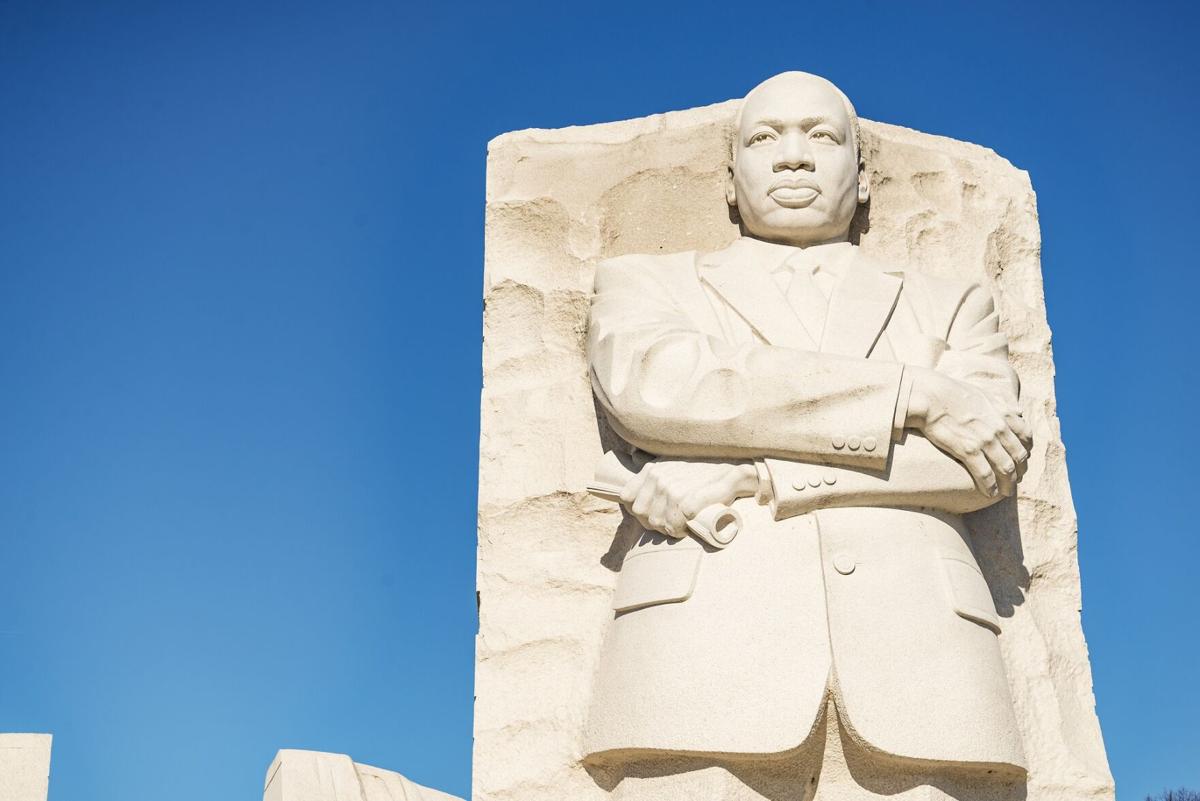 Martin Luther King Junior Memorial in Washington DC, USA which is closed to the public today because of heightened security measures ahead of the inauguration of Joe Biden 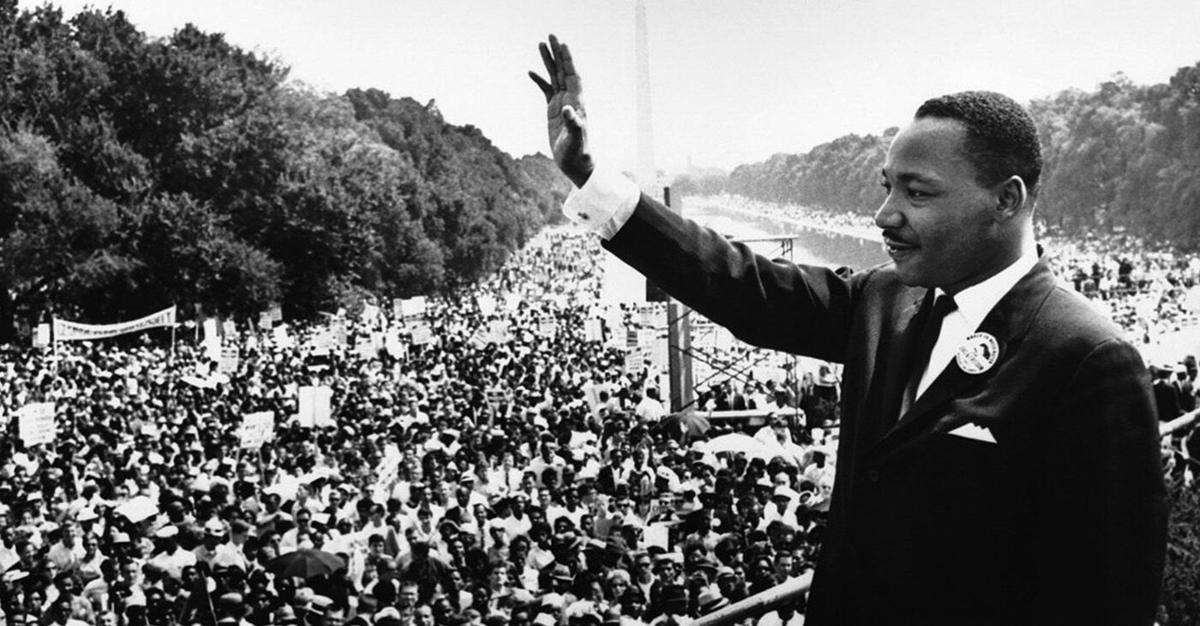 While parades and other festive gatherings for the heroic civil rights leader will not occur this year because of the COVID-19 pandemic, national and local organizations throughout the country still will honor Dr. King’s legacy.

While parades and other festive gatherings for the heroic civil rights leader will not occur this year because of the COVID-19 pandemic, national and local organizations throughout the country still will honor Dr. King’s legacy.

In Florida, the Dr. Martin Luther King Celebration Committee of St. Johns County will host the 36th annual Commemorative Event in the Lewis Auditorium in St. Augustine, FL and online as a virtual event in a celebration of the memory of Dr. King and the influence he had in the passage of the Civil Rights Act in 1964.

Dr. Chavis will address the theme, “Our Lives Begin to End the Day We Become Silent about Things That Matter.”  Chavis stated, “Dr. King’s dream and courage for freedom, justice and equality for all must reaffirmed and practiced in 2021 across America and throughout the world.”

The Presidential Inaugural Committee is hosting “United We Serve: A Celebration of the National MLK Day of Service.”

The event will be streamed live on at bideninaugural.org and on PIC social media platforms such as YouTube, Twitter, and Facebook from 8:00–9:00 p.m. Eastern on Jan. 18.

“This year’s inauguration will look different amid the pandemic, so we’re committed to providing dynamic programming that will engage more Americans than ever before, all from the safety of their homes,” said PIC CEO Tony Allen in a news release.

“With the help of popular musicians and artists, rising stars, national, state and local leaders, and everyday Americans, we’re going to celebrate our diversity, honor those who are committed to service, and reflect on our history. We will come together as one nation, America united.”

In Houston, the 43rd Annual Original MLK Day Virtual Experience & Live Parade of Giving occurs at MacGregor Park at 5225 Calhoun Road. There, residents are asked to drop-off donations to be distributed to those in need.

The food bank will open one of its warehouses to 30 volunteers to prepare food for distribution across the organization’s 11-county service area from 9 a.m. to noon.

In California, Stanford University’s four-day online festival honoring Dr. King’s life and legacy culminates on the holiday with musical performances, documentary films, and conversations inspired by the question, Where do we go from here?

“One of the things that will be made clear is that the King family has had a very special relationship with this area and with Stanford.”

The Rev. Dr. Bernice King posted a heartfelt thank you on Twitter to all those observing her late father’s holiday.

“Thank you for the loving, sincere ways that you honored and celebrated my father on his birthday,” Bernice King wrote in the post that included a photo of her, her father, and her mother.