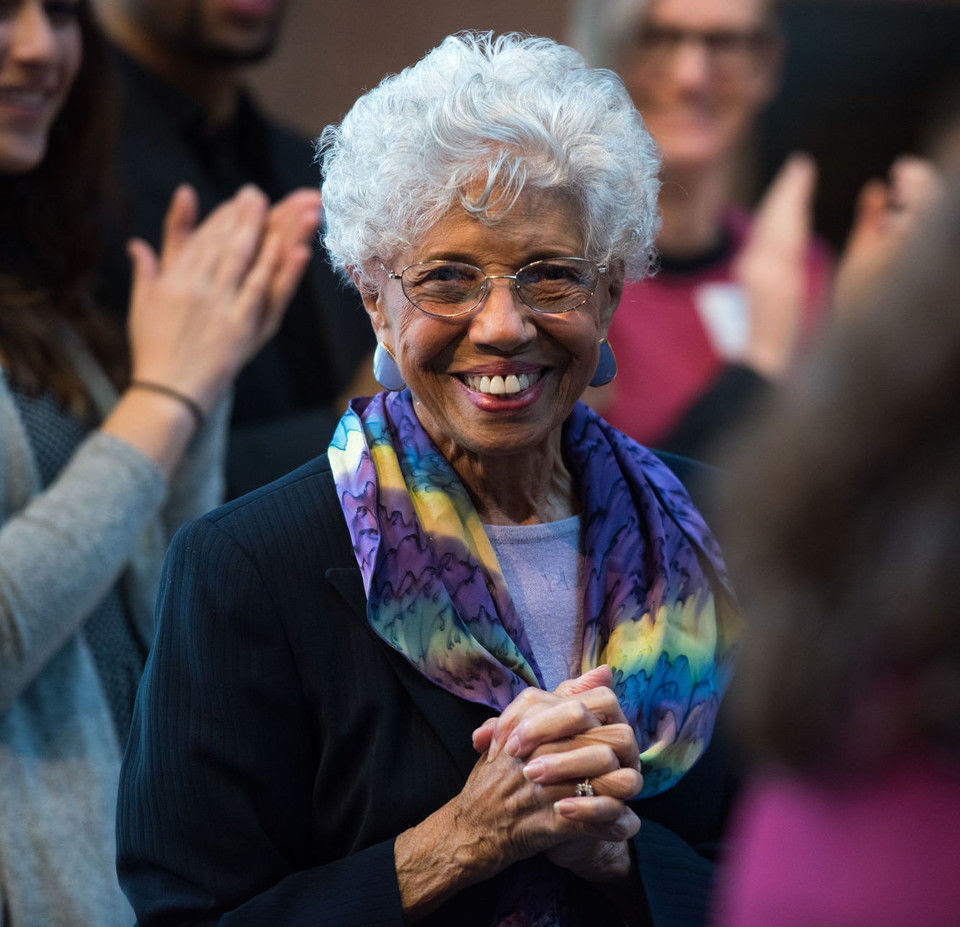 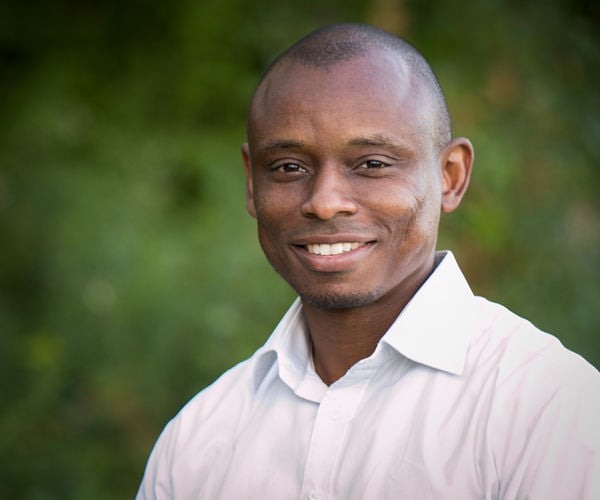 “This is a critical time in our history. We need to be deliberate about who we ask to represent us, because we’ve seen the consequences of not doing so. I cannot stand idly by and let history repeat itself, nor can I support anyone who creates more division among us. That’s why I’m endorsing Antone Melton-Meaux to represent the Fifth Congressional District in Congress,” said Johnson. “The struggle of my ancestors has had a powerful and profound influence on me, and Antone seems to understand their perseverance for fairness, justice and equality for all in the way that he approaches his work in our community. As an attorney, professional mediator, pastor and community leader, Antone clearly has the compassion, temperament and skills required to unite our district, as well as a nation divided by racism, anti-Semitism and xenophobia.”

Melton-Meaux launched his campaign for Congress in December against Omar after becoming disillusioned with her congressional voting record and what he said is her lack of presence in the district.

“I am humbled and grateful that Ms. Johnson, a civil rights icon, has endorsed me. Ms. Johnson’s endorsement is affirmation that my focus on bringing people together through thoughtful, effective and accountable leadership is resonating,” said Melton-Meaux. “Equally important, Ms. Johnson’s support as a close advisor to our campaign is simply an extraordinary gift of wisdom and knowledge. Our campaign is so much stronger because of her support.”

Melton-Meaux has also garnered the support of other prominent Minnesotans including ones from Nekima Levy-Armstrong, former president of the Minneapolis NAACP, Golden Valley Mayor Shep Harris and Bill George, former chairman and CEO of Medtronic.