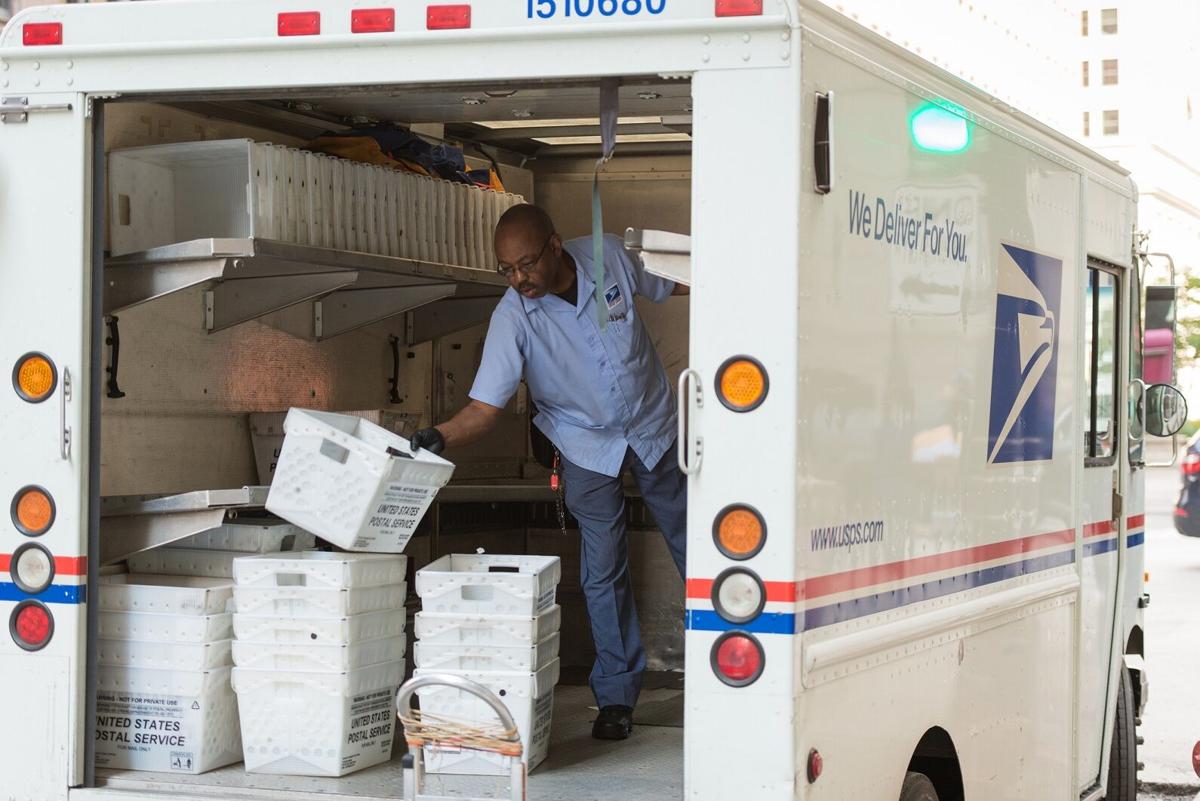 The complaint cites a number of facts about and impacts on Minnesotans of the Postal Service’s sudden and transformational changes in service. 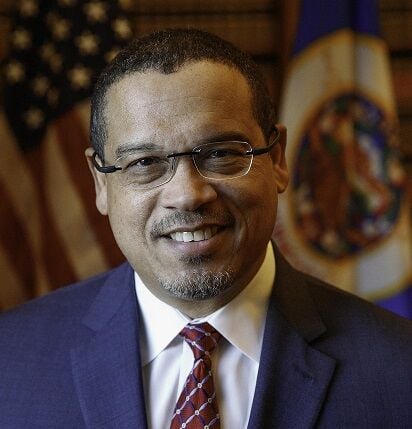 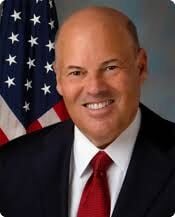 Postmaster General Lous DeJoy is a plaintiff in the lawsuit.

Minnesota Attorney General Keith Ellison announced that Minnesota has joined a coalition of 14 states that has will file a federal lawsuit today challenging drastic operational changes at the U.S. Postal Service that threaten critical mail delivery and could undermine the state and national election in November.

The changes include eliminating staff overtime, altering operations at state distribution centers, decommissioning and removing critical mail sorting equipment, removing mailboxes, and other changes that would disproportionately hurt people in rural communities and communities of color. The Postal Service also recently notified states that it will end its longstanding practice of processing ballots as first-class mail, regardless of the type of postage used. States and counties that use marketing or bulk-rate postage for their ballots could experience delays that may prevent some ballots from being counted.

All these changes threaten the timely delivery of mail to people who rely on the Postal Service for everything from ballots to life-saving prescription drugs.

“Minnesotans and Americans everywhere are in the grips of a deadly global pandemic, the likes of which no one has seen in a century. In this environment, President Trump and his administration have taken sudden, dramatic, and unprecedented steps to undermine one of the longest-standing, most trusted institutions in America: our post office, which we rely on for everything from masks and life-saving medications to exercising our right to vote. For the administration to attack the Postal Service at this this critical moment in our history is deeply disturbing. It requires that we step forward immediately to protect this public service, our right to vote, and people’s lives,” Ellison said.

“Voting by mail is not only a matter of safety during this time of crisis, it is also often the only voting option for our active military service members. As a member of the National Guard, voting by mail allowed me to make my voice heard while I was serving overseas,” said Governor Tim Walz. “Voting is the cornerstone of our democracy, and I am proud Minnesota is joining this important case.”

“Voting from home is a critical tool for communities across Minnesota to have their voices heard. Some precincts vote exclusively by mail, and many Tribal Nation members vote by mail from reservations,” said Lieutenant Governor Peggy Flanagan. “This option has never been more important than during a global pandemic. We must make voting safe and accessible for all.”

"Minnesota leads the nation in voter participation—we care deeply about the right to vote," said Minnesota Secretary of State Steve Simon. "This lawsuit is where we draw the line against those who would try to weaken that right by weakening the U.S. mail."

Under federal law, changes at the U.S. Postal Service that cause a nationwide impact in mail service must be submitted to the Postal Regulatory Commission. The commission must then evaluate the proposal through a procedure that includes public notice and comment. The Postal Service’s sudden and unilateral changes to the nature of postal services deprived the coalition of states that file today’s lawsuit of their procedural right to comment on such changes prior to implementation, as established by federal law.

The states’ lawsuit, to be filed in U.S. District Court for the Eastern District of Washington against plaintiffs President Donald Trump, Postmaster General Louis DeJoy, and the United States Postal Service, asserts that in implementing drastic changes to mail service nationwide, the Postal Service did not follow these and other procedures required by federal law and acted outside its authority.

As the complaint states:

"Despite the venerable history and obvious importance of the Postal Service, Postmaster General Louis DeJoy has recently instituted sweeping changes that undermine the Postal Service’s ability to provide consistent and timely service. DeJoy has called these changes “transformative” and has acknowledged that they have “impacted our overall service levels.”

DeJoy instituted these “transformative” changes following repeated statements from President Trump evincing a partisan political motive for making it harder to vote by mail, such as his statement that “MAIL-IN VOTING WILL . . . LEAD TO THE END OF OUR GREAT REPUBLICAN PARTY.”

The “transformative” changes DeJoy has implemented are both procedurally and substantively unlawful. As a matter of procedure, Congress has established a specific process the Postal Service must follow before making changes in postal services, requiring the Postmaster General to consult with the Postal Regulatory Commission and to give the public an opportunity to comment. 39 U.S.C. § 3661. General DeJoy never engaged in that process here.

Minnesota and the other states seek an immediate halt to the Postal Service’s actions."

The complaint cites a number of facts about and impacts on Minnesotans of the Postal Service’s sudden and transformational changes in service.

Minnesota officials expect 1.2 million Minnesotans to cast absentee ballots in the November election. Under Minnesota law, an absentee or mail ballot must be received no later than 8:00 p.m. on Election Day order to be counted. In light of the global health pandemic caused by COVID-19, this deadline has been postponed by one week for the 2020 general election, pursuant to a consent decree entered by a state district court.