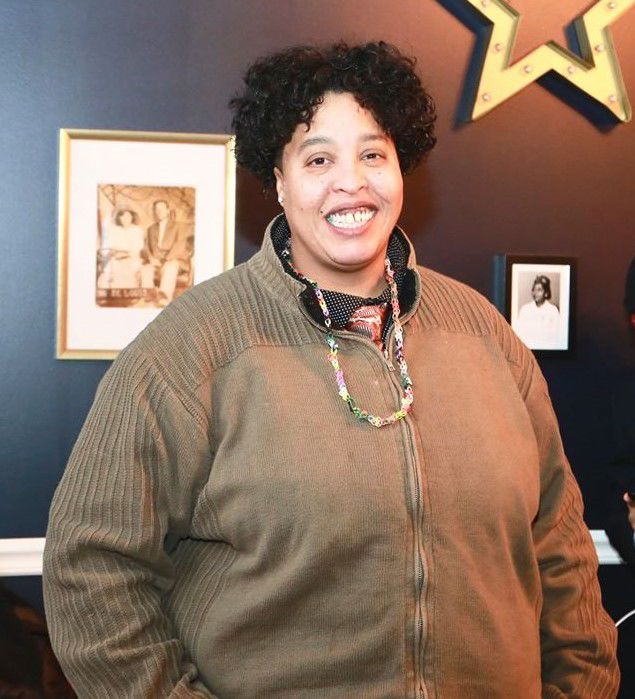 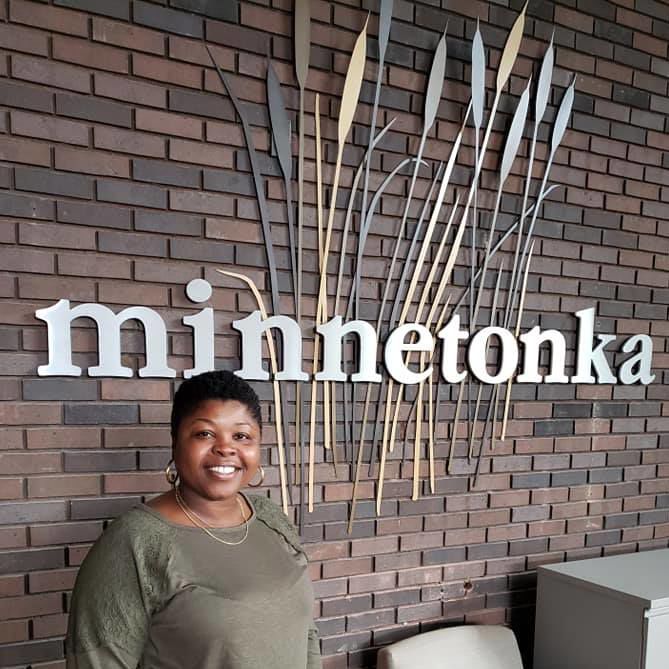 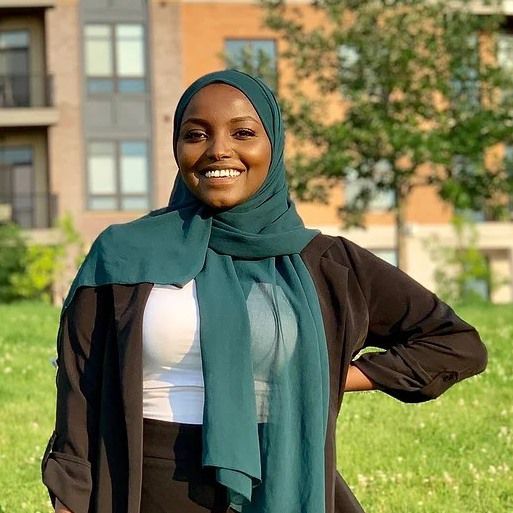 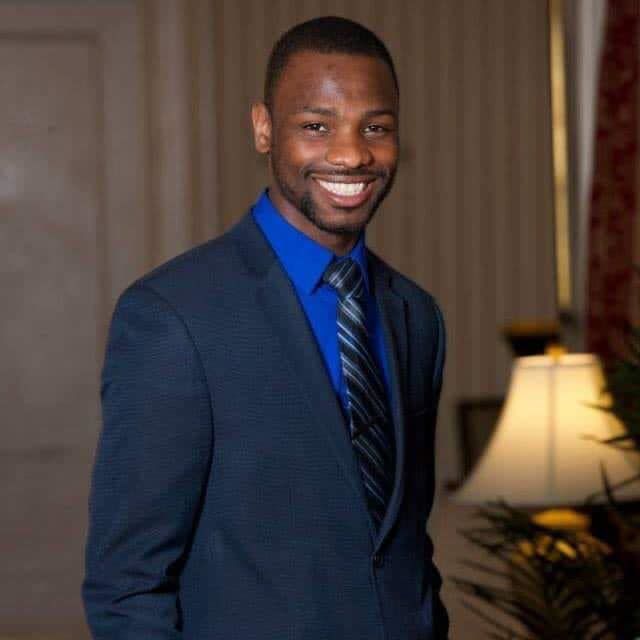 The races may have been somewhat under the radar, but the results were monumental.

This past Tuesday (Nov. 5) voters in the metro helped make history in the most unlikely of places – Falcon Heights, Minnetonka and St. Louis Park – and a first-time candidate in St. Paul was elected to the city’s school board. Falcon Heights elected Yakasah Weyhee to the city’s three-person council, where he will join Melanie Leehy making two of the three members Black for the first time in the city’s history. In Minnetonka, Kissy Coakley was elected Ward 4 council member and once sworn in will be the only Black person serving on the council. In St. Louis Park, Nadia Mohamed was elected to an at-large seat on the city’s council making her the only person of color and first Muslim to serve. In St. Paul, community activist Chauntyll Allen was elected to the city’s public school board.

Prior to July 6, 2016 Falcon Heights, a suburb in between Minneapolis and St. Paul, was devoid of color on its city council. That was before Philando Castile.

Castile was the Black motorist killed in a traffic stop for a supposed broken taillight by St. Anthony officer Jeronimo Yanez. Falcon Heights – where the killing took place – a city of more than 5,000 residents, contracted out to neighboring St. Anthony for police patrol. Following the killing of Castile, Falcon Heights’ council and its residents acknowledged its faults with lack of diversity and representation and elected Leehy to the council – her third time running – and now, with the election of Weyhee the municipality’s governing body will have majority minority representation.

“I want to once again say thank you to all of my friends, family, and supporters for all your prayers and support. You have truly spoiled me with love throughout this journey, especially in the last couple days,” wrote Weyhee in a Facebook post. “Congratulations to all of my fellow candidates across the state and country, and to everyone who exercised their right to vote this Tuesday. You are the reason why our democracy works.”

Coakley will provide a voice of diversity in Minnetonka when she is sworn in as Ward 4 councilwoman.

“I want to thank Minnetonka 4th Ward residents for trusting me as the city council elect,” wrote Coakley to her supporters in a Facebook post. “I look forward to representing my community by listening, learning, building more relationships and inviting more people to the table. I look forward to working with all of you the next four years.”

Mohamed will join a growing list of Somali-Americans to serve in Minnesota government. Elected as an at-large candidate, Mohamed will become St. Louis Park’s first Muslim council person when she assumes office.

“St. Louis Park, it is both an honor and a privilege to serve you. You took the time and resources to welcome a 10-year girl and her family into your community and now I am your council member,” wrote Mohamed on her campaign Facebook page. “This is only the beginning, there is more to come. I look forward to being your voice and I hope to make you proud.”

Seeking to make change from within, activist Allen successfully ran for a seat on the St. Paul Public School Board and was able to capture more than 19,000 votes, becoming one of four elected to serve the students and parents of the state’s second largest city. Allen, who was a lead organizer in protests of the killings of Jamar Clark (by Minneapolis police) and Castile, said her victory is not hers alone.