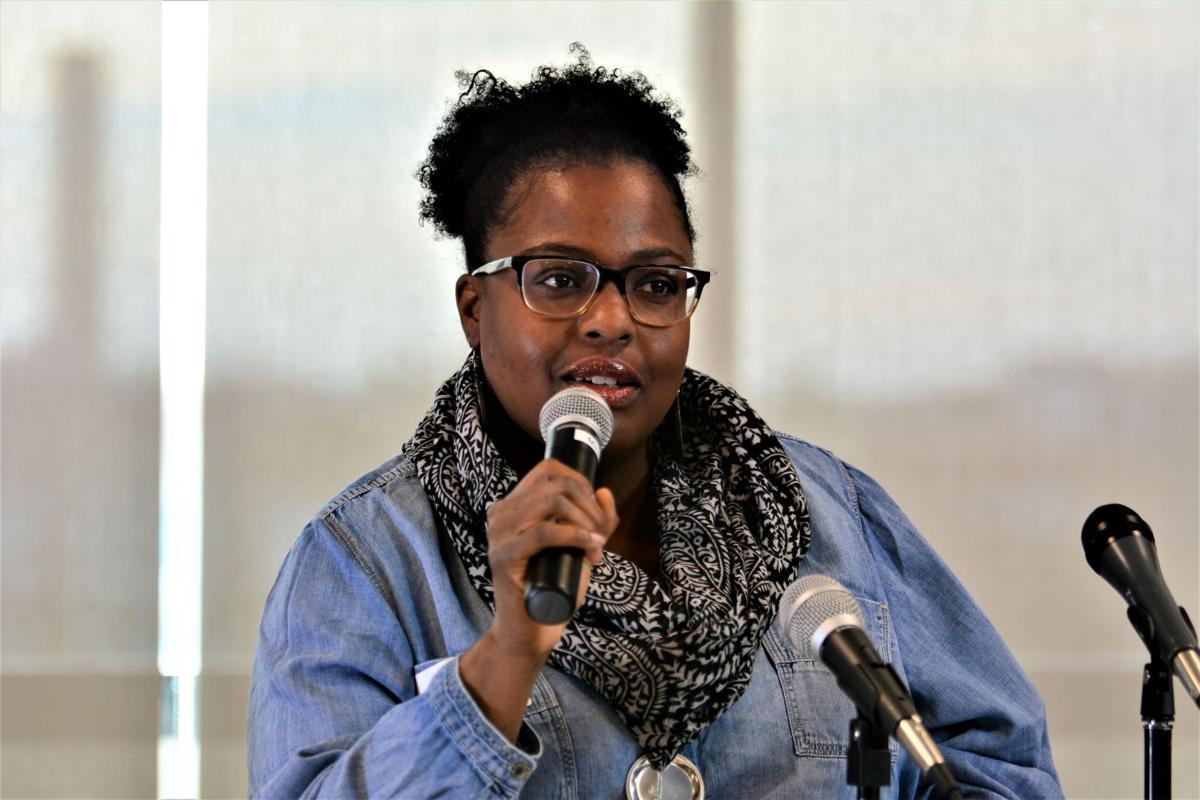 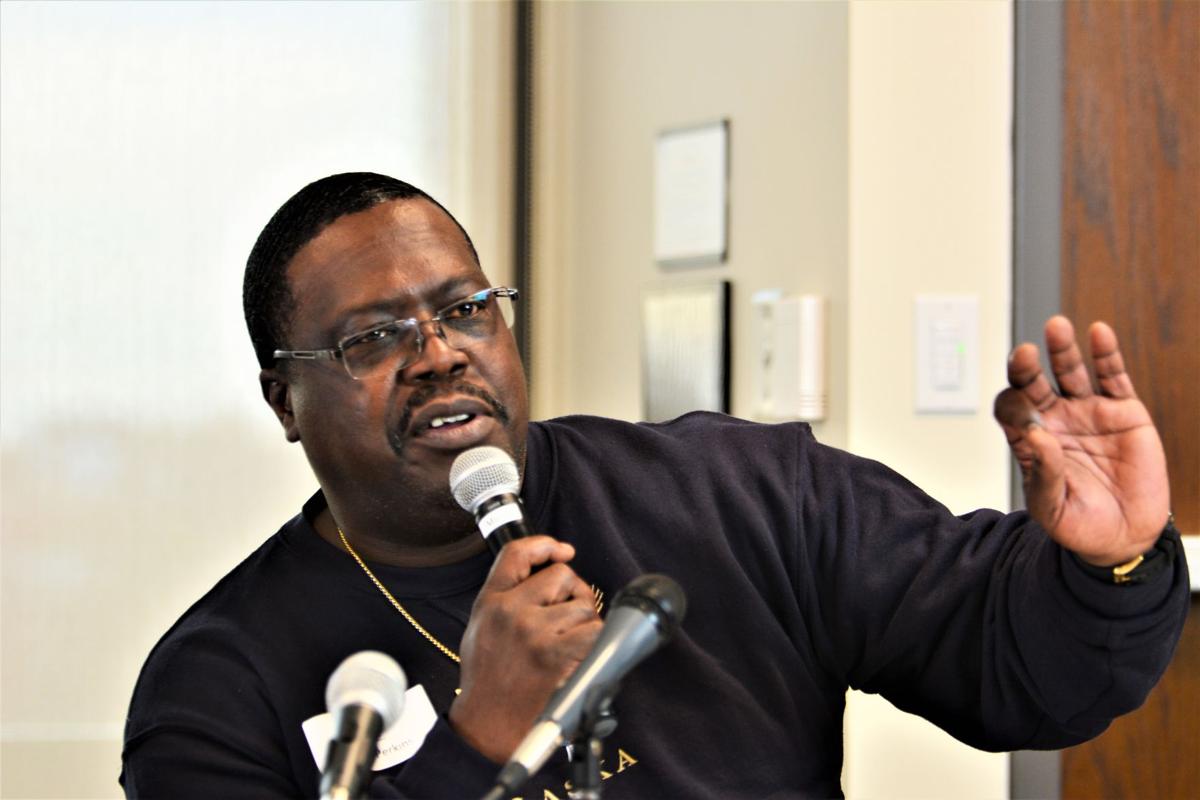 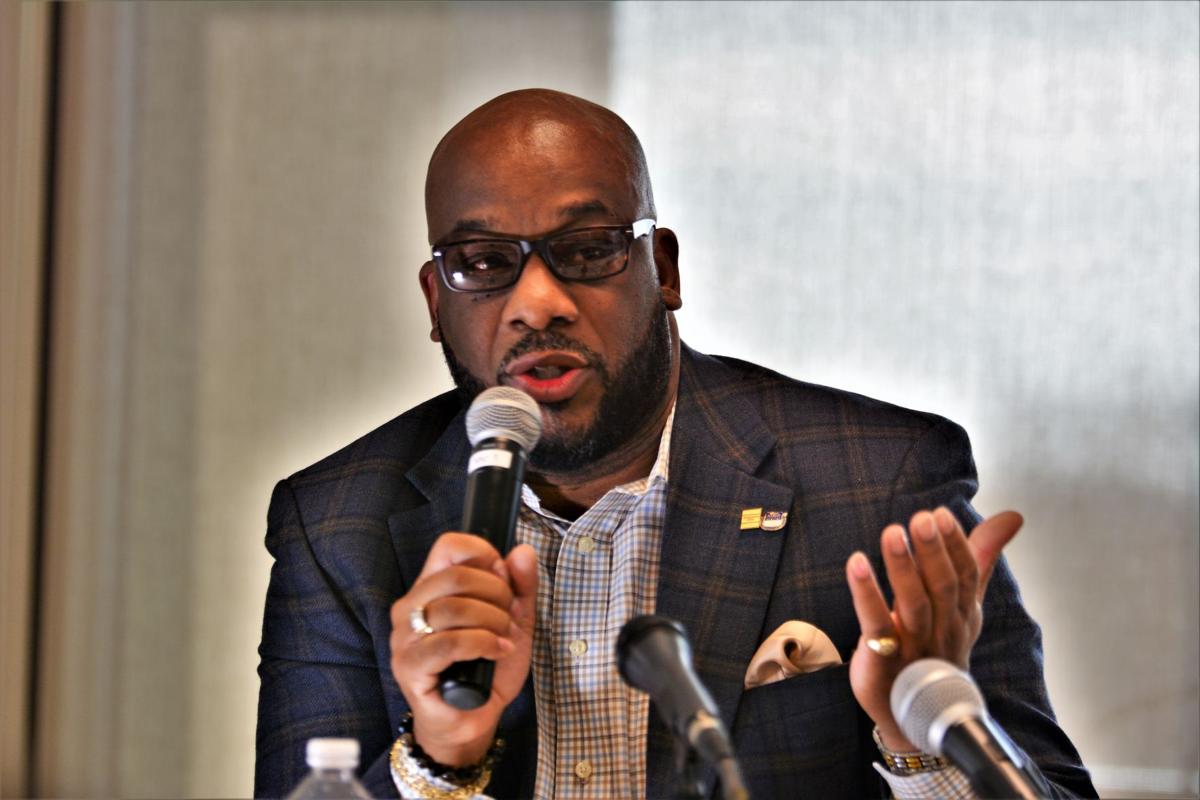 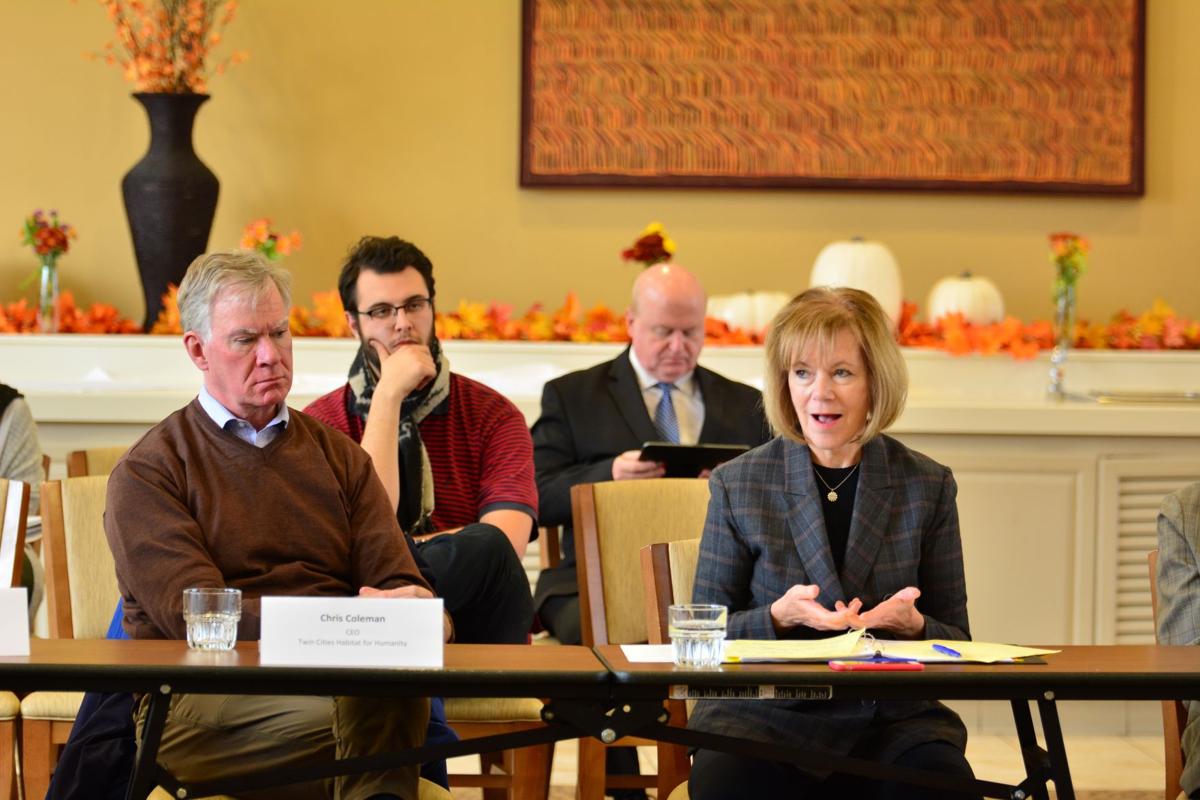 “While Minnesota homeownership rate is higher than the national average, the disparity in homeownership between whites and people of color is the highest in the nation. Three-quarters of the white population in Minnesota own their own homes, while less than a quarter of African Americans are homeowners.”

That is the opening paragraph from a 2014 Minnesota Department of Human Rights report, “Home Ownership and Wealth Disparities. Five years later as the disparity remains among the worst in the nation.

So, how bad are the numbers? Devastatingly bad.

According to the Urban Institute, as of 2018 the white homeownership rate in Minnesota was 74.8 percent. For Blacks, an appalling 24.8 percent – a 50 percent difference. And the disparity is not going unnoticed by both legislators, housing professionals and members of the community alike.

Two events – one in St. Paul and one in Minneapolis – sought to address the homeownership disparity in Minnesota; one focusing on possible legislative actions, the other on community-led initiatives. In St. Paul (Nov. 8) Sen. Tina Smith gathered with former St. Paul mayor and Twin Cities Habitat for Humanity CEO Chris Coleman and a host of others at the Minnesota Humanities Center to address the crisis of ownership. The next day the Minnesota Homeownership Opportunity Alliance hosted a community forum to both address the divide and share success stories of those who were able to achieve the dream of home ownership despite the daunting numbers and despite their own personal challenges.

“Housing is about access, it’s about investment, it’s about saying you are a stakeholder,” said Steve Belton, president and CEO of the Minneapolis Urban League at the Saturday forum. “Housing conveys a sense of equity, importance and status. Most importantly, it’s about a sanctuary of refuge.”

That sanctuary means everything for Akisha Everett.

Everett is two and a half years into homeownership, but her road was not paved. The now owner in the Hawthorne neighborhood of North Minneapolis said her initial dreams of ownership were doused by a loan officer at her bank.

“He did a soft pull (of my credit) and he told me I’d never get a home. He basically said, ‘I don’t even know why you’re here,’” said Everett. “That discouraged me for about a year. But my thought around that is the keep moving when people tell you you’re not worthy. Who I am on paper is not who I am. That’s part of my circumstance, but that’s not the story of me.”

Everett began working on her credit, which she was surprised to learn was not as bad as the banker had insinuated. She encouraged those in audience to not be afraid to open up about their credit scores and work with professionals to repair less than desirable marks.

“Knowledge is key,” said Everett, who worked with organizations such as PRG, a nonprofit providing home counseling and connecting people with affordable housing in Minnesota.

Another North Minneapolis homeowner, Byron Perkins, said he cherishes the simple joys of being a homeowner.

“Imagine waking up in the morning, putting your slippers on, getting a cup of coffee and looking out into your yard looking at the squirrels and hearing them chirp … boy, that’s nice,” said Perkins, who resides in the Webber-Camden neighborhood.

Perkins said he met with Trent Bowman, vice president of Community Development with Old National Bank, during a home-buying seminar and at the time Perkins credit was not at a level to purchase a home.

“But I told him give me two years and I’ll be ready,” said Perkins. “But this past April (before the two years) I called Trent and said I’m ready. He said, ‘What are you talking about?’ I told him I’m ready … my credit score is 726. September of last year my credit scores were 580, 523 and 540. But I set a goal to straighten out my credit and to purchase a home and now here I am.”

Bowman said helping people become homeowners is a life’s mission for him. He said achieving that goal comes with self-discipline.

“I had bad credit too. I had a 560. I was the dumb-dumb going to the Riverview (nightclub) and pulling out credit cards trying to pay my tab,” said Bowman. “It’s about changing your bad habits.”

Bowman was also on hand for the forum with Smith and Coleman. There, the senator said the state and the nation need to address longtime systematic inequities.

Coleman pointed to one area where that opportunity was clearly denied.

“From 1934 to 1968, 98 percent of FHA (Federal Housing Administration) loans were written for white families,” said Coleman, who said he benefitted from a privilege not provided to most Black Americans. “My mom and dad grew up poor, but when my dad returned from World War II, he was able to get a loan and purchase a home. And when I was ready to buy, I went to the ‘Bank of Mom.’ A lot of people don’t have that opportunity.”

“What it comes down to is if you don’t have a safe, affordable place to live then nothing else works,” said Smith.