Jury selection for the Derek Chauvin trial began on Monday, March 8. Though it began with delays, it continued on Tuesday, March 9 with three jurors selected, two men and one woman. An additional man was seated on the jury this morning.

Potential jurors are randomly selected from driver’s license, state identification (ID), and voter registration records. Jurors receive a summons that tells them to appear at the courthouse for jury service. The length of jury service depends on the county in which a juror lives, but service cannot exceed four months. The Chauvin trial is expected to start March 29 and last for about three-to-four weeks. 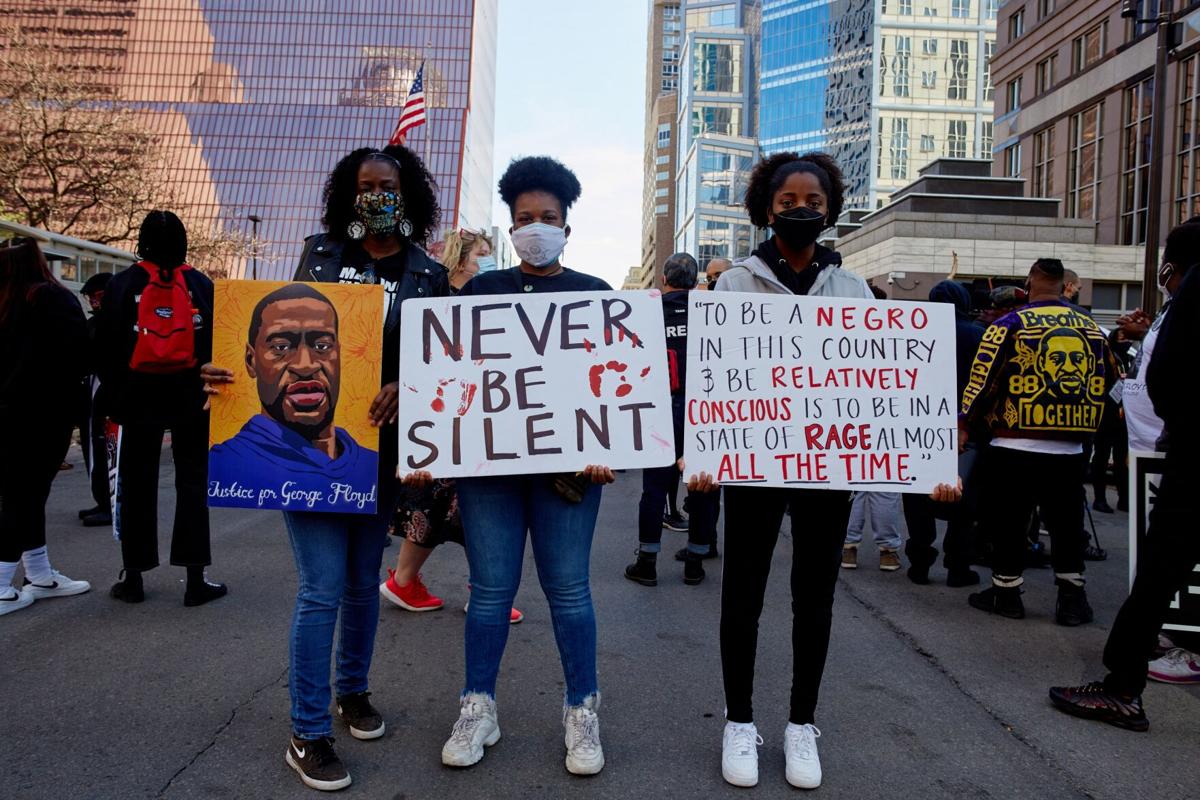 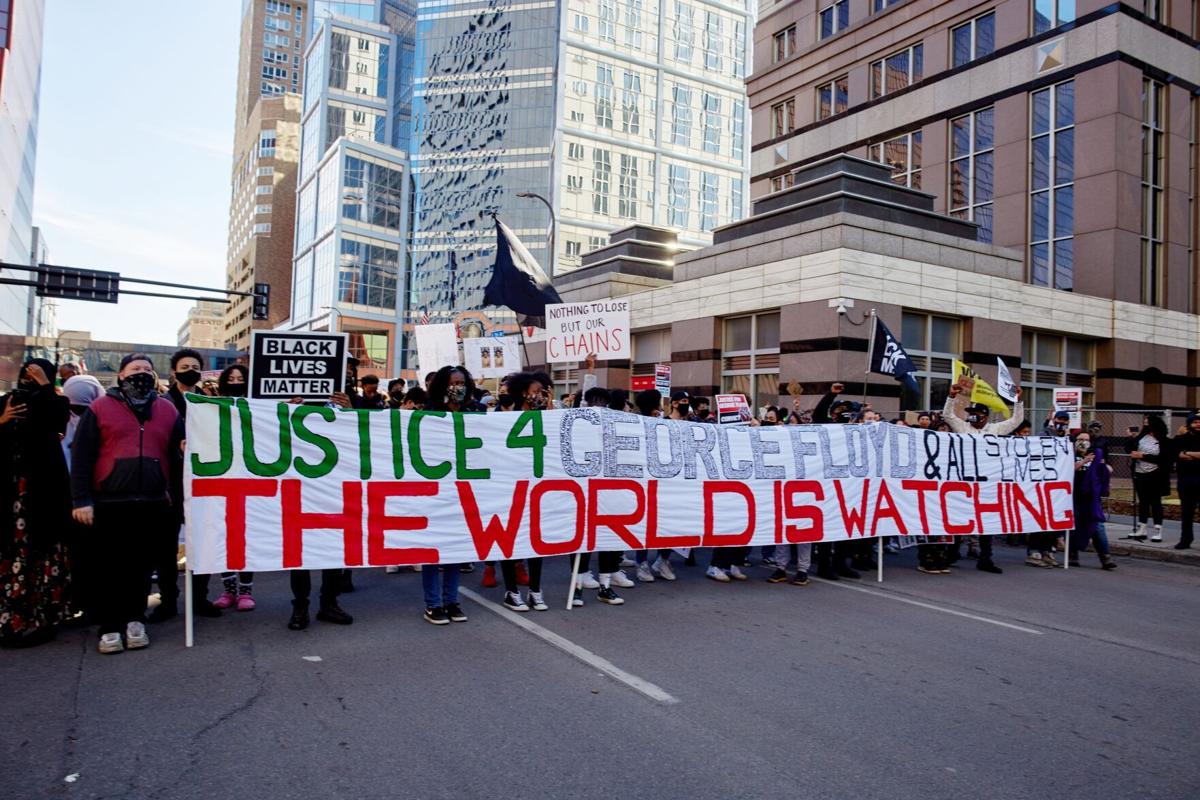 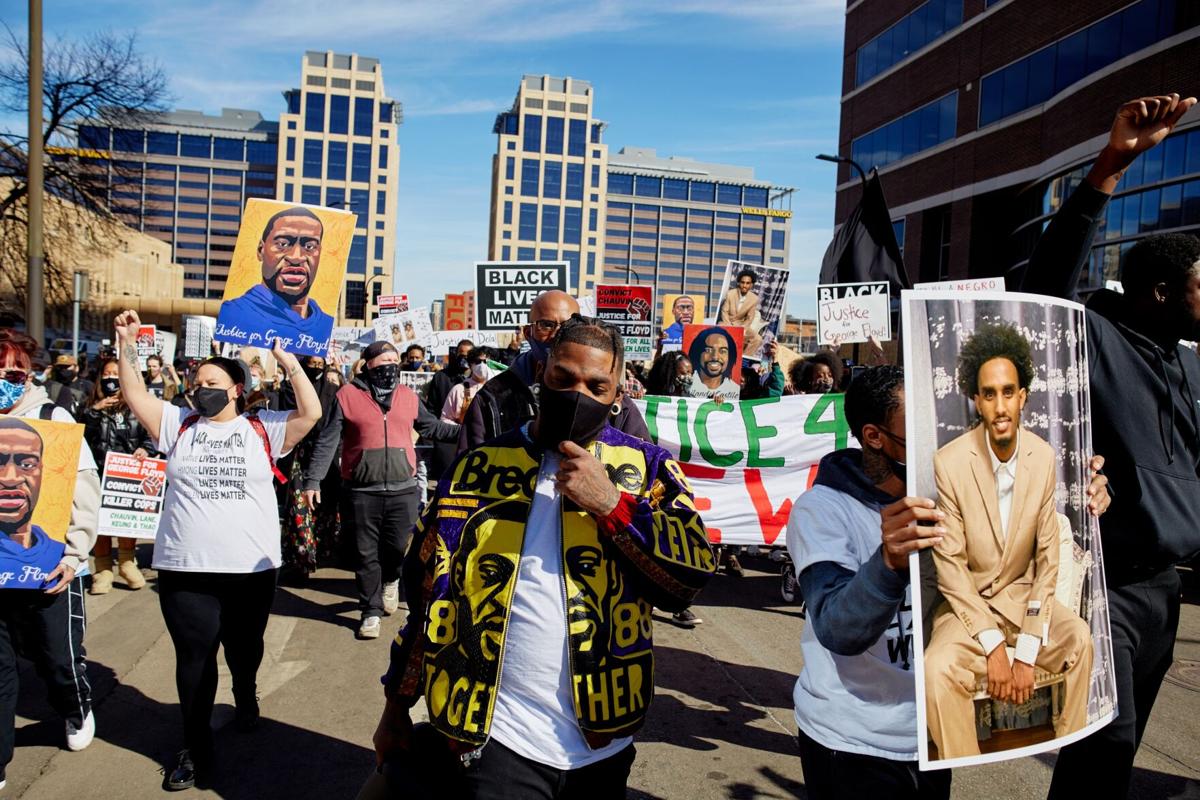 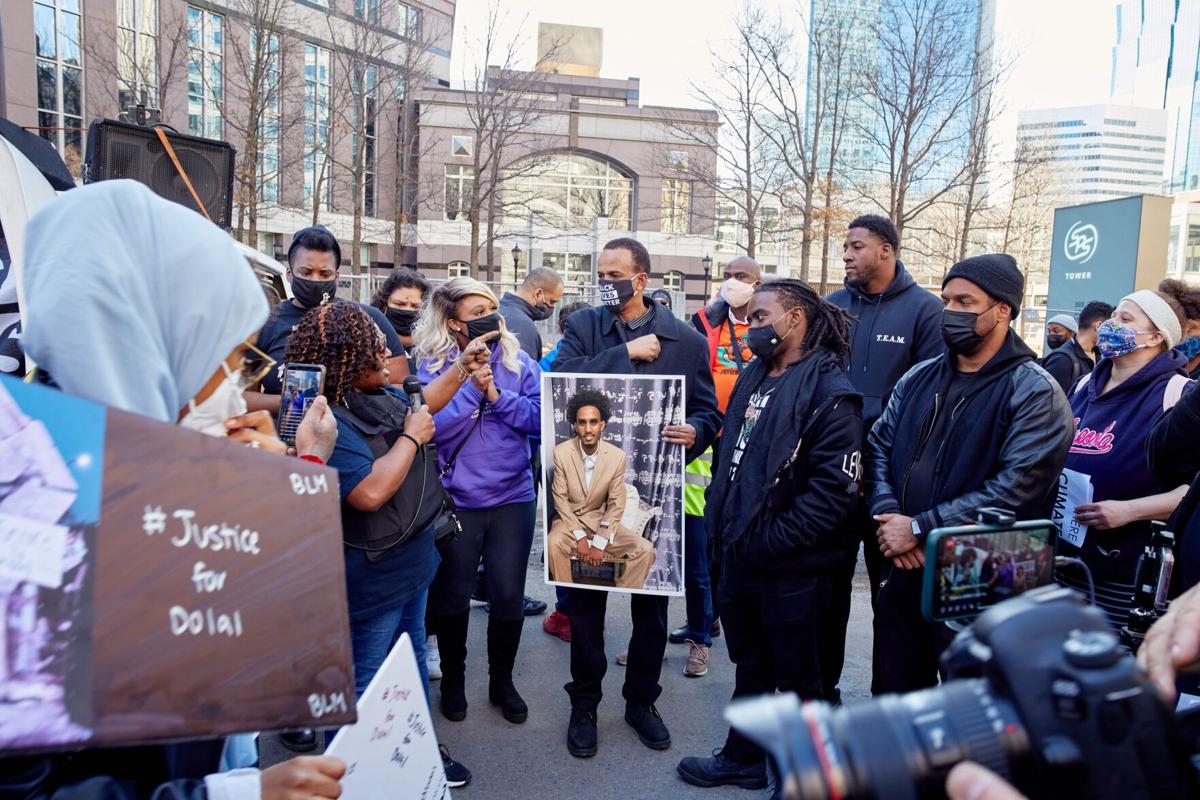 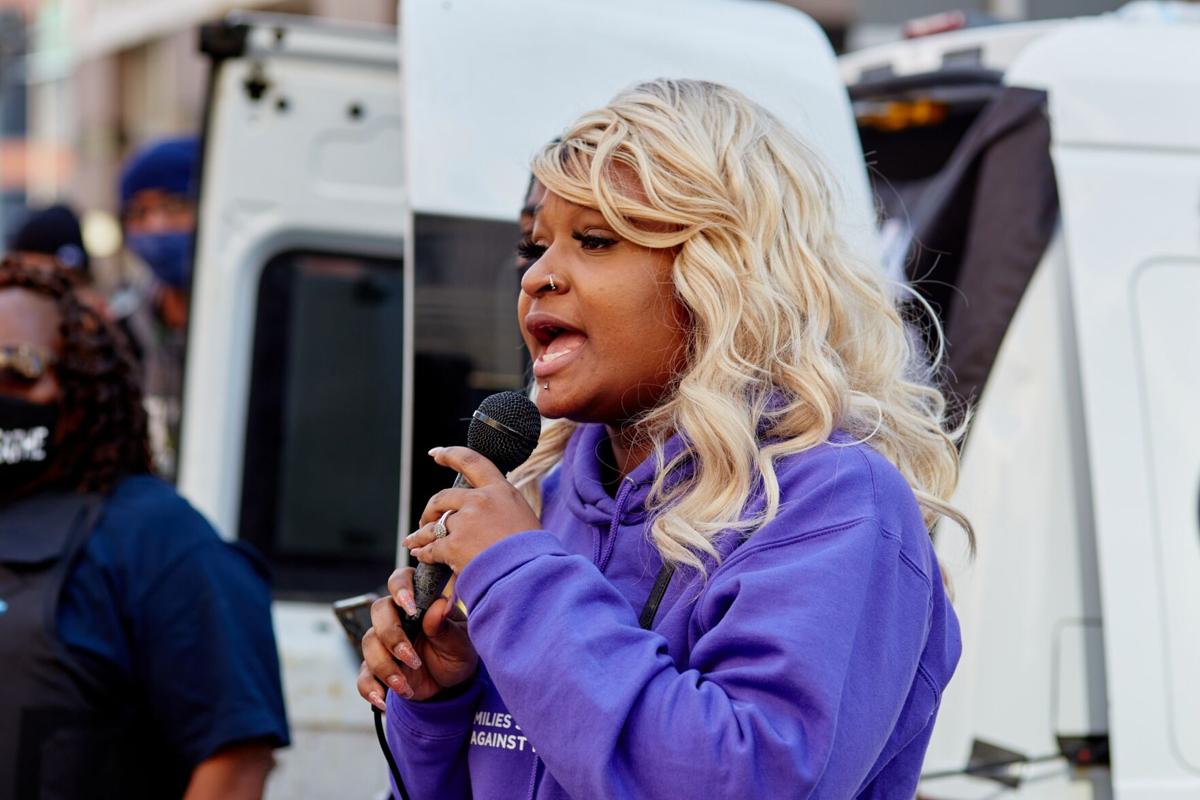 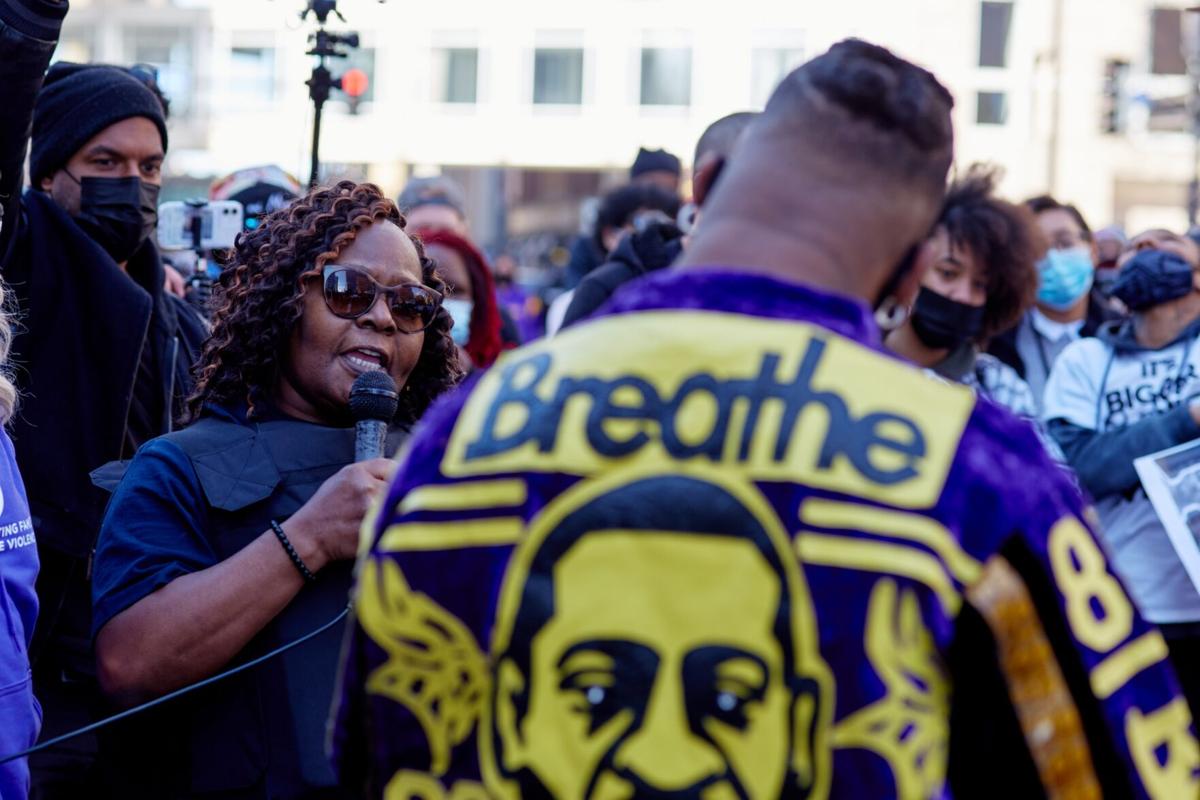 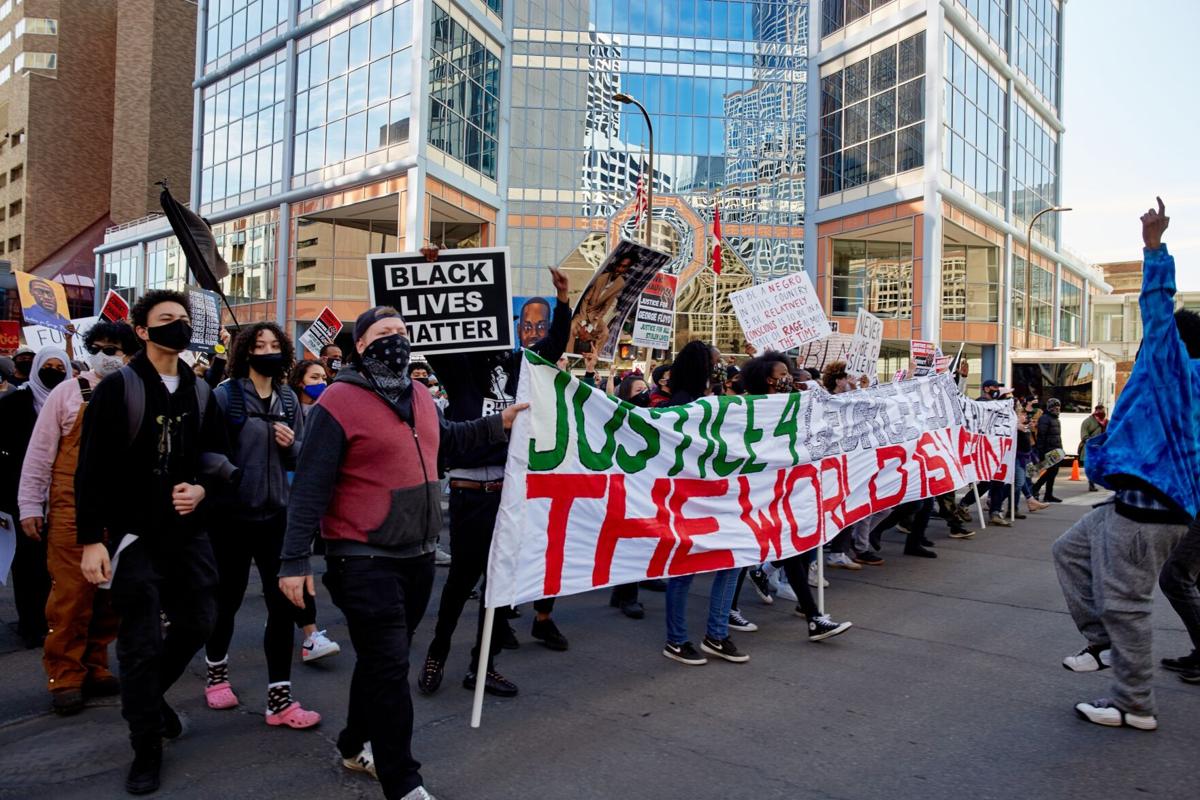 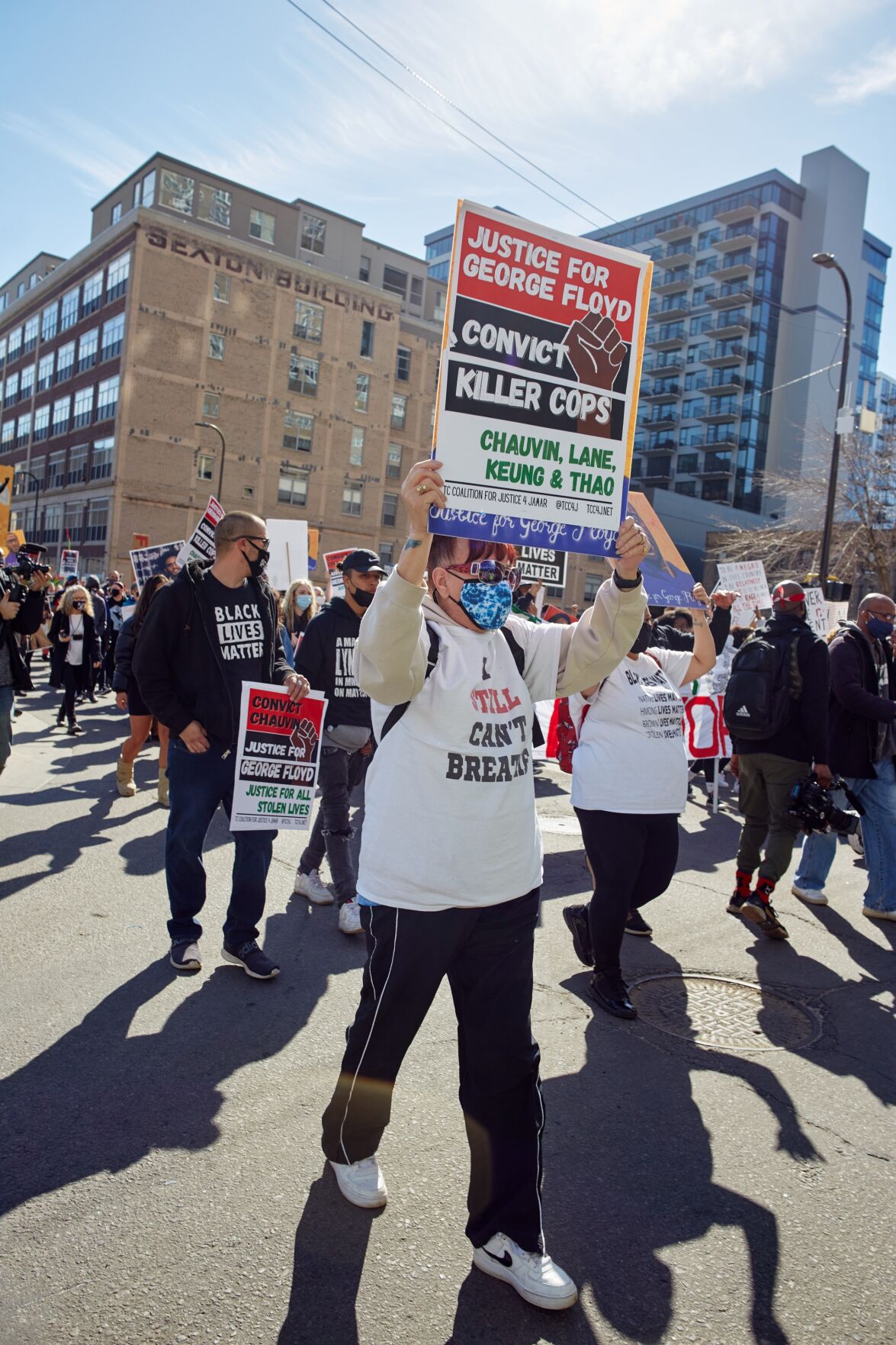 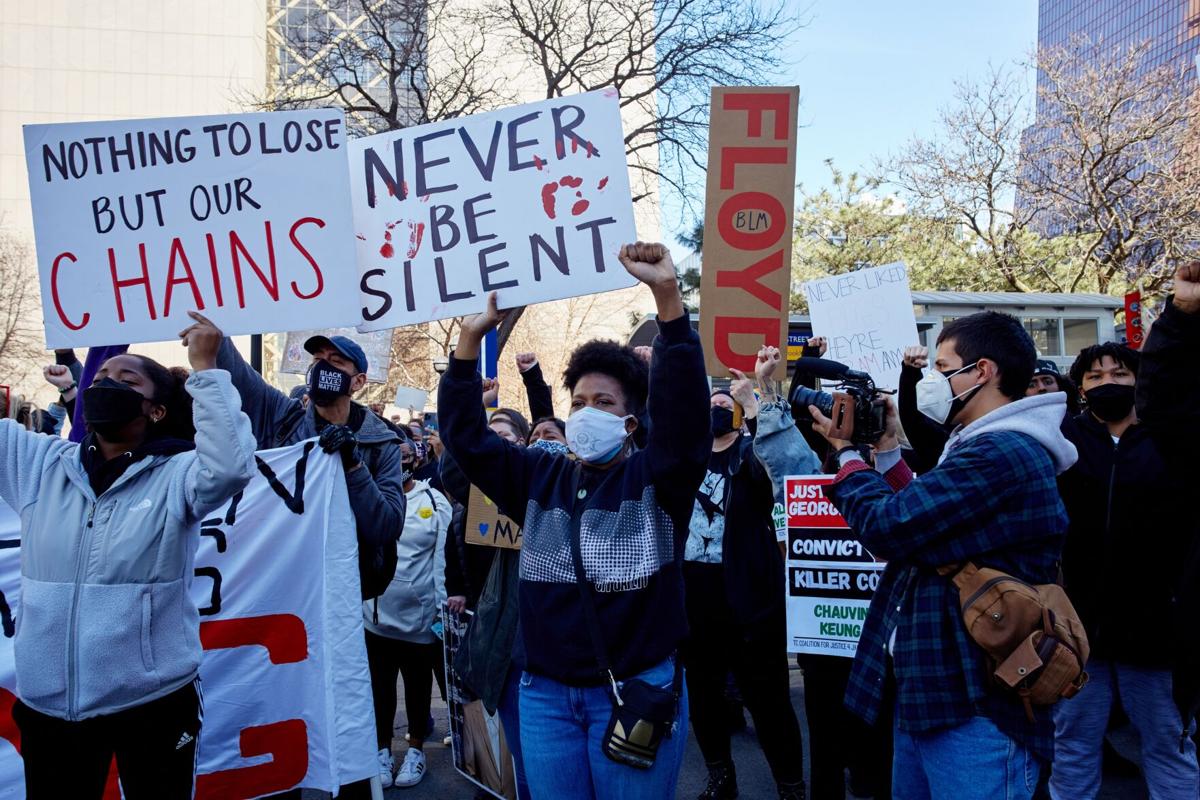 nothing to lose but our chains.jpg 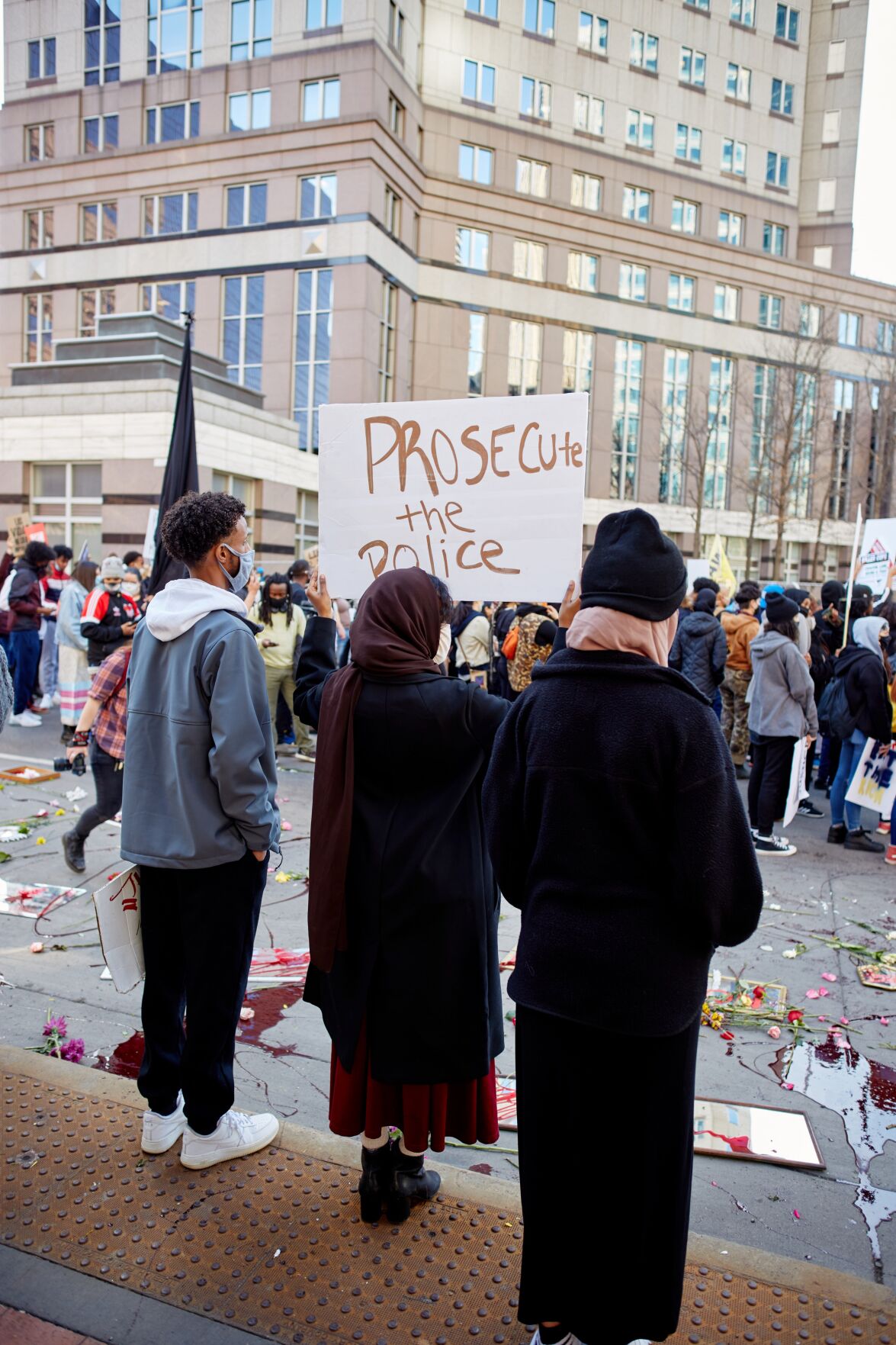 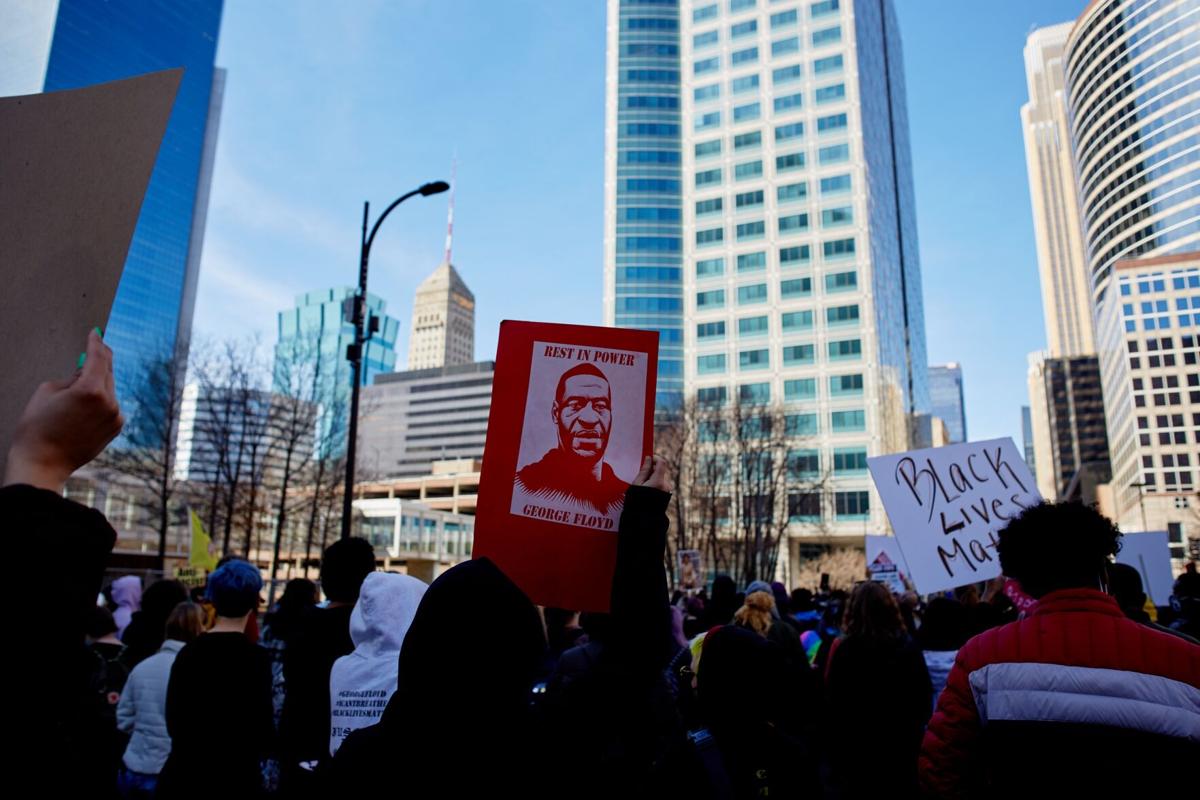 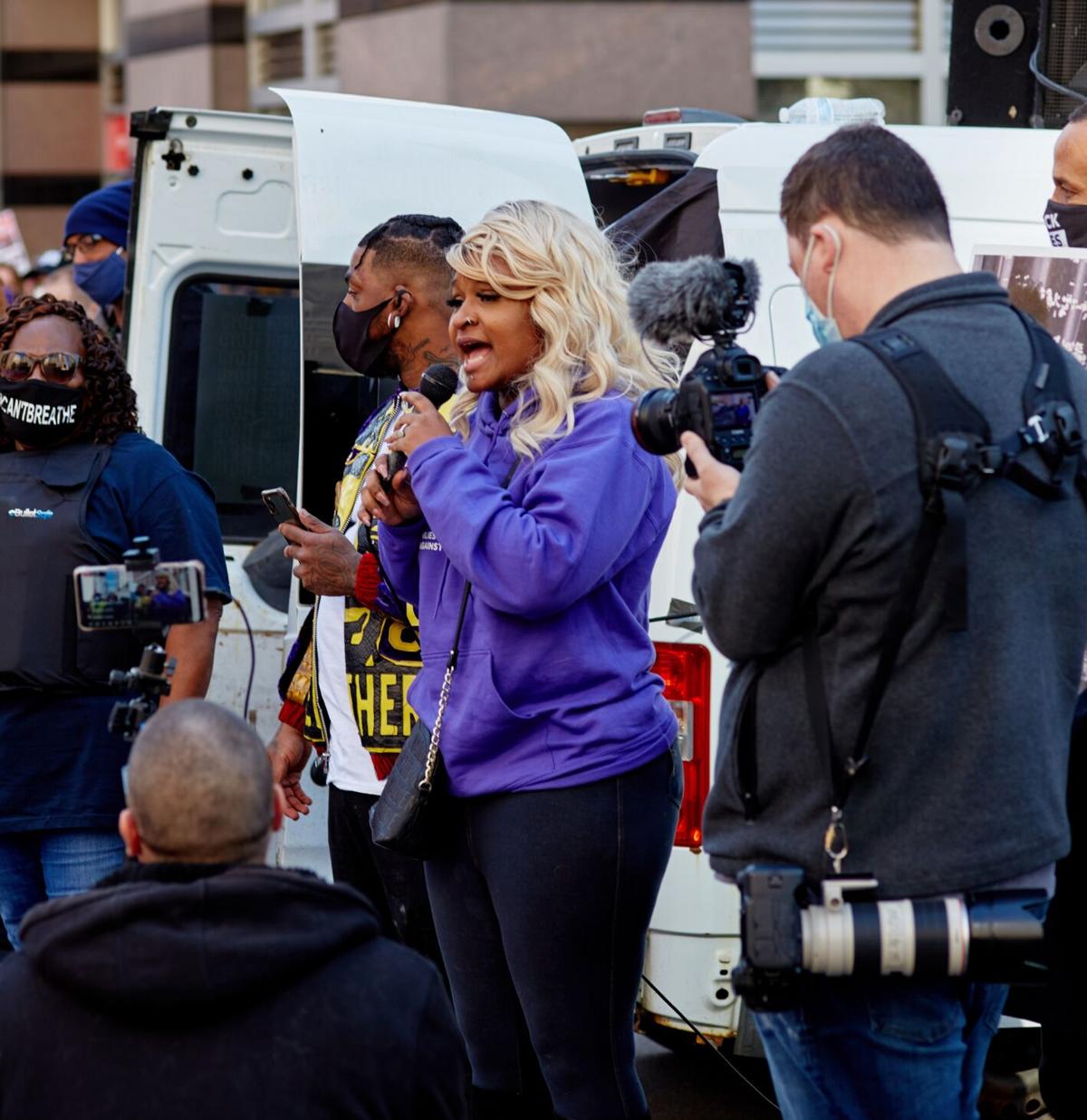 Boots on the ground: Community demands justice for George Floyd

On Monday, a modest crowd of community members gathered at Hennepin County  Government Center where the trial is being held, to call for justice for George Floyd. The rally was organized by a coalition of organizations including Families Supporting Families Against Police Violence.

nothing to lose but our chains.jpg

There are two key issues looming in the background that could affect the trial’s progression:

Depending on the outcome of every petitioning, it is possible the case could be paused or delayed.

The other three former officers involved in the murder, Thomas Lane, J. Alexander Kueng, and Tou Thao will be tried in a separate case scheduled for trial in August 2020.

Minnesota Attorney General Keith Ellison is the lead prosecutor as appointed by Governor Tim Walz. Ellison will be in the courtroom, but will not question witnesses. Minnesota Assistant Attorney General Matthew Frank will prosecute the case with Neal Kaytal and two additional attorneys, Jerry Blackwell and Steve Schleicher who are joining the prosecution pro bono.