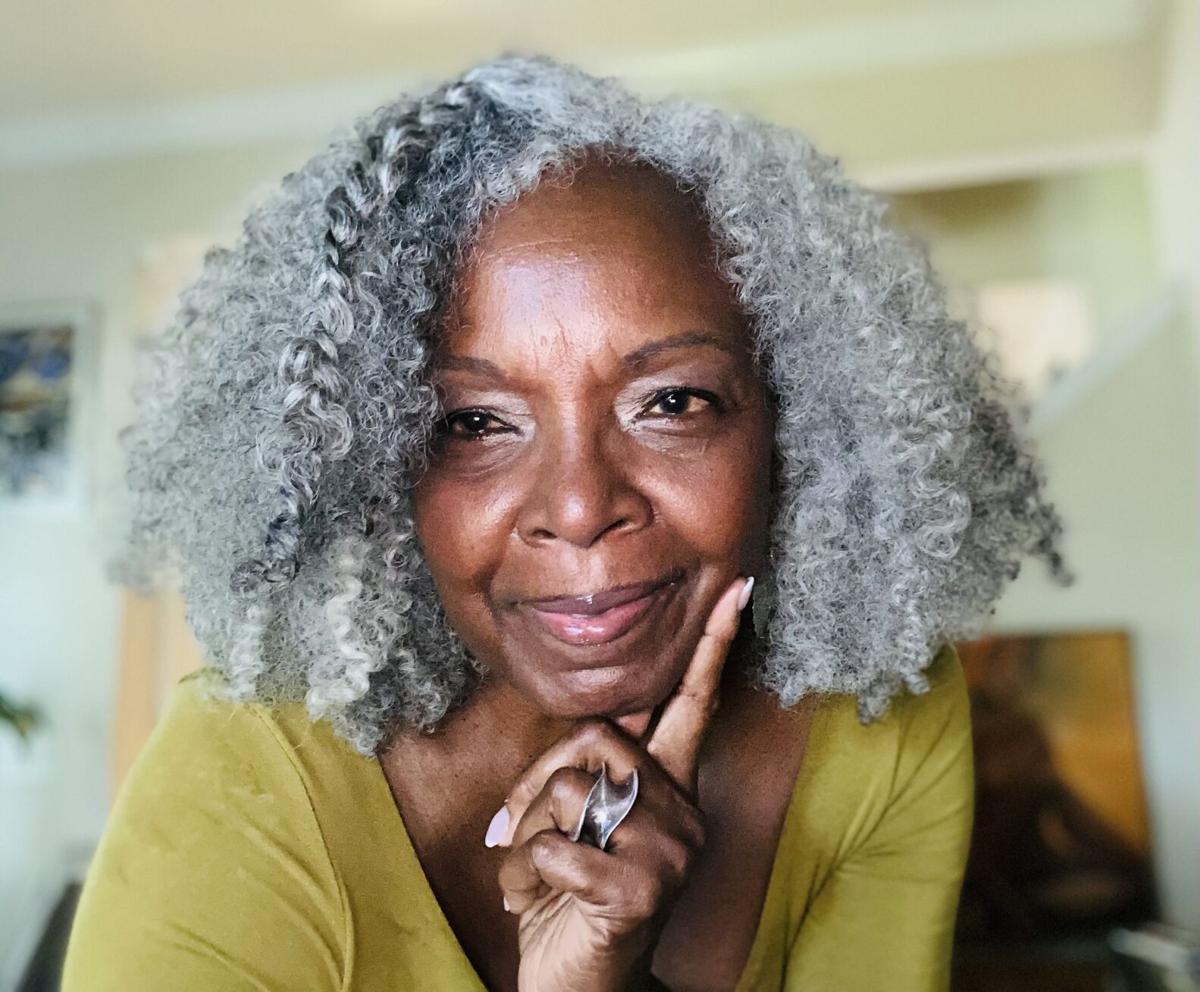 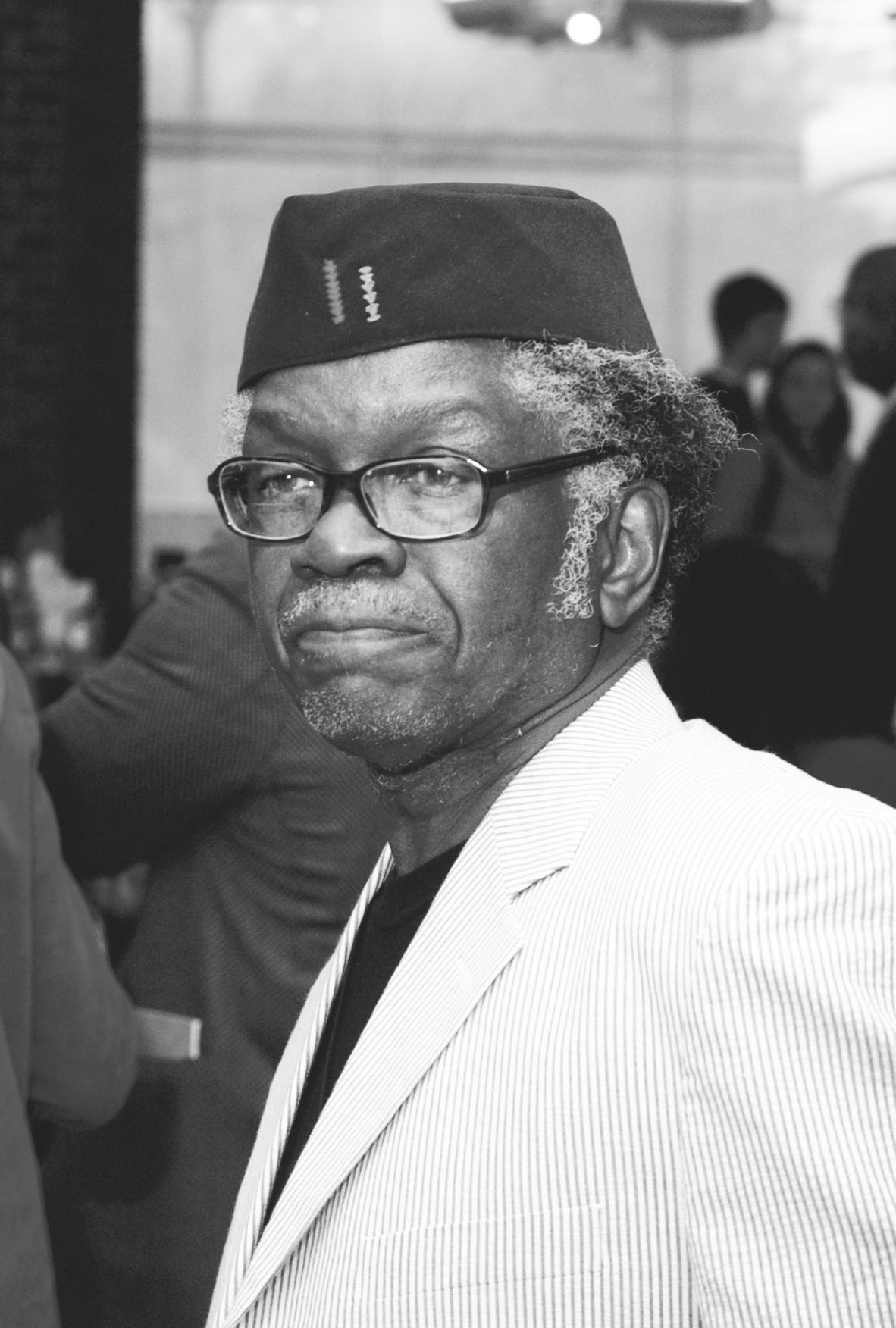 Human learning pre-supposes a specific social nature and a process by which children grow into the intellectual life of those around them.  Lev S. Vygotsky

Dr. Irma McClaurin’s vibrant smile will light up the darkest room. Her exuberant passion and enthusiasm for preserving her collection and the life stories and literary works of Black feminists and others has become infectious.  Renown academic scholar, author, organizer, anthropologist, documentarian, archivist,  award-winning columnist, and the Culture and Education editor for Insight News, McClaurin takes great pride in seeing her archival vision reach fruition.

In 2014, the idea of preserving her own works and those of other noted social change activists became a steadfast endeavor.  In 2016, she officially announced The Irma McClaurin Black Feminists Archive, an interdisciplinary assemblage of her writings, books, photographs, and correspondence.  McClaurin partnered with the University of Massachusetts-Amherst’s W.E.B. DuBois Library’s Department of Special Collections and University Archives (SCUA), and the W.E.B. DuBois Center where her works will reside.  The library recently received the papers of Daniel Ellsberg.

McClaurin received a Wenner-Gren historical archive grant in 2018 which allowed her to move her papers from Florida to Amherst.  The collection had been in storage for 18 years.  “I wanted to ensure that when I am no longer around, the principle that started the archive would continue beyond me.  The truth is, Black women have been instigators and facilitators of social justice and change for generations, translating anthropological research for the general audience.  I just want to make sure their stories are heard and preserved.”

Copy and poetry editor for Sapiens digital magazine, Christine Weeber, shares the same vision.  Weeber was moved by Dr. Irma’s passion and efforts in preserving and archiving such rich and valuable history including her own.  The editorially independent publication of the Wenner-Gren Foundation introduces content focused on such subjects as the relationship between our laws and ethics, the cities we build, and the environment we depend on.  “I feel centering marginalized voices, particularly in anthropology, is incredibly important.  But we can’t do that unless we change the game; change how we’ve been working and the voices we’ve been focusing on.  This country and around the world must   recover from and reckon with a long and continuous history of white supremacy oppression.  We’ve left so many voices and perspectives behind that are essential not only for the African diaspora, but also for the rest of us.  I can’t imagine not having the stories and words of literary voices like Alice Walker and Zora Neal Hurston to shape my life.”

McClaurin says there really is no American narrative without the voices of Black people in this country; without including indigenous and Black voices.  “Anything other than that is not an authentic story,” she says.  “Documentary filmmaker, Ken Burns can categorize jazz with the title, The Story of American Music, but we know it was African technology that allowed white production to survive.  So, that means we must be architects of the very foundation of this country.”

“Our duty is to document, create, protect, and preserve our stories for ourselves; for our sanity; and for history’s sake.  We must tell our truth. Humanity deserves to know,” said Al McFarlane

Mahmoud El-Kati,  who McFarlane described as a ‘jewel’; a repository of wisdom, knowledge, inspiration, and motivation, is Professor Emeritus of History at Macalester College in St. Paul, MN.  From 1970 to 2003, he taught generations of intentional and potential scholars that ‘critical race theory truth stuff that white folks don’t want them to learn’ in a manner where ‘Donald Trump can’t stop that’, as he smiles.  As a lecturer, writer, and commentator on the African American experience, he advocates for institution building within cultural communities and fostering one’s humanity through the knowledge of their history and ethos not being taught in public schools where 82% of the teachers are white.  “If the American education system were to change tomorrow and true history could inform and encourage our youth, black and white people alike would be liberated.  Instead, ‘they’ have been and continue to be victims of their own  lies and their own brainwashing,” El Kati would say.

The Distinguished Lectureship Series in American Studies began in 2008 by alums at the college in recognition of Brother El-Kati’s academic and advocacy commitment Black liberation.The endowment is used to bring distinguished scholars to Macalister such as Dr. Travis Dixon celebrating the 2021 Sankofa Series.  The funding affords an extended engagement where the guests make classroom and public appearances and informally converse with faculty and staff members, students, and local residents and community leaders.

El-Kati is the author of Politically Considered:  50th Commemoration of the Supreme Court Decision of 1954; The Myth of Race - The Reality of Racism; Haiti:  The Hidden Truth; and The Hiptionary:  A Survey of African American Speech Patterns with a Digest of Key Words and Phrases.

McFarlane recalled a visit to London some years ago when touring in an open top bus.  “On almost every corner, there was statute of a man on a horse with a plaque that read:  Lord this, Count that, Duke of this, Earl of that, or Prince so and so.  It supported the narrative that facilitated the English’ sense of who they are because they tell themselves how royal they are every day.  No wonder they think they run the world.”

El-Kati said we acknowledge the history, lineages and scholarship.