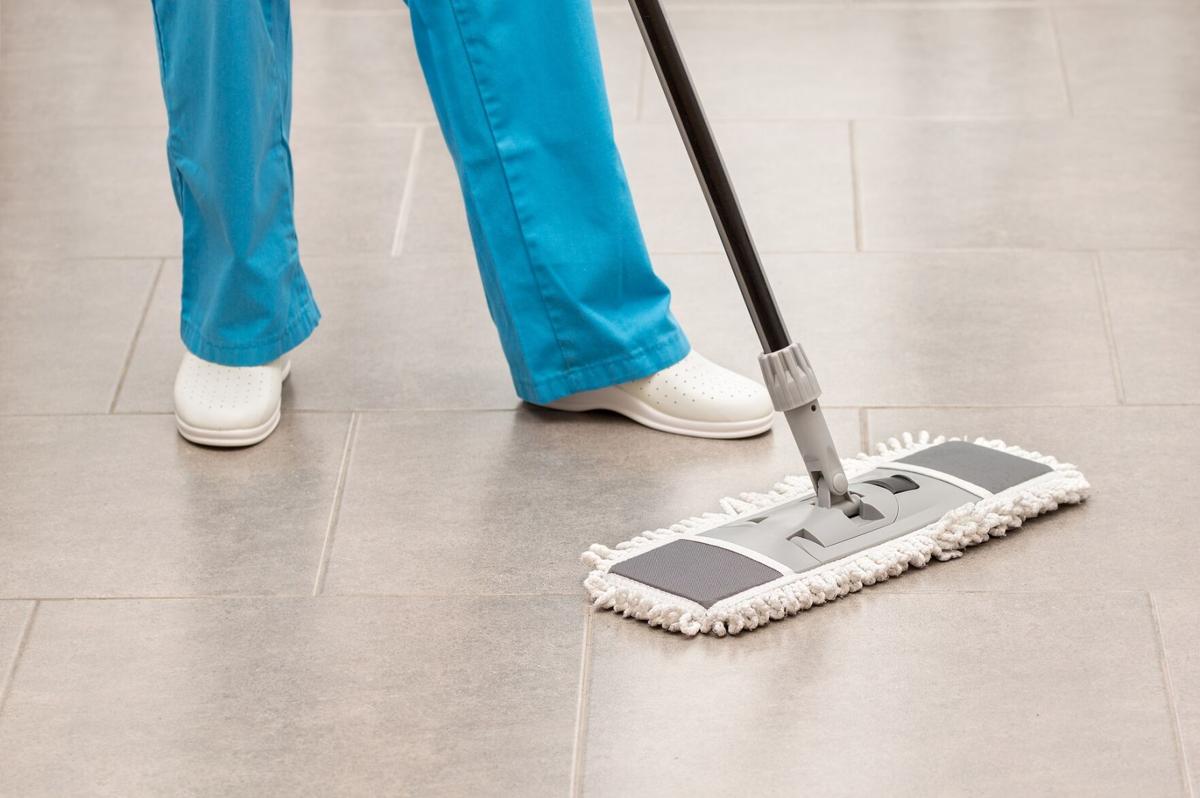 While about 64% of Minnesota employees are provided paid sick leave, many lower wage earners are not. 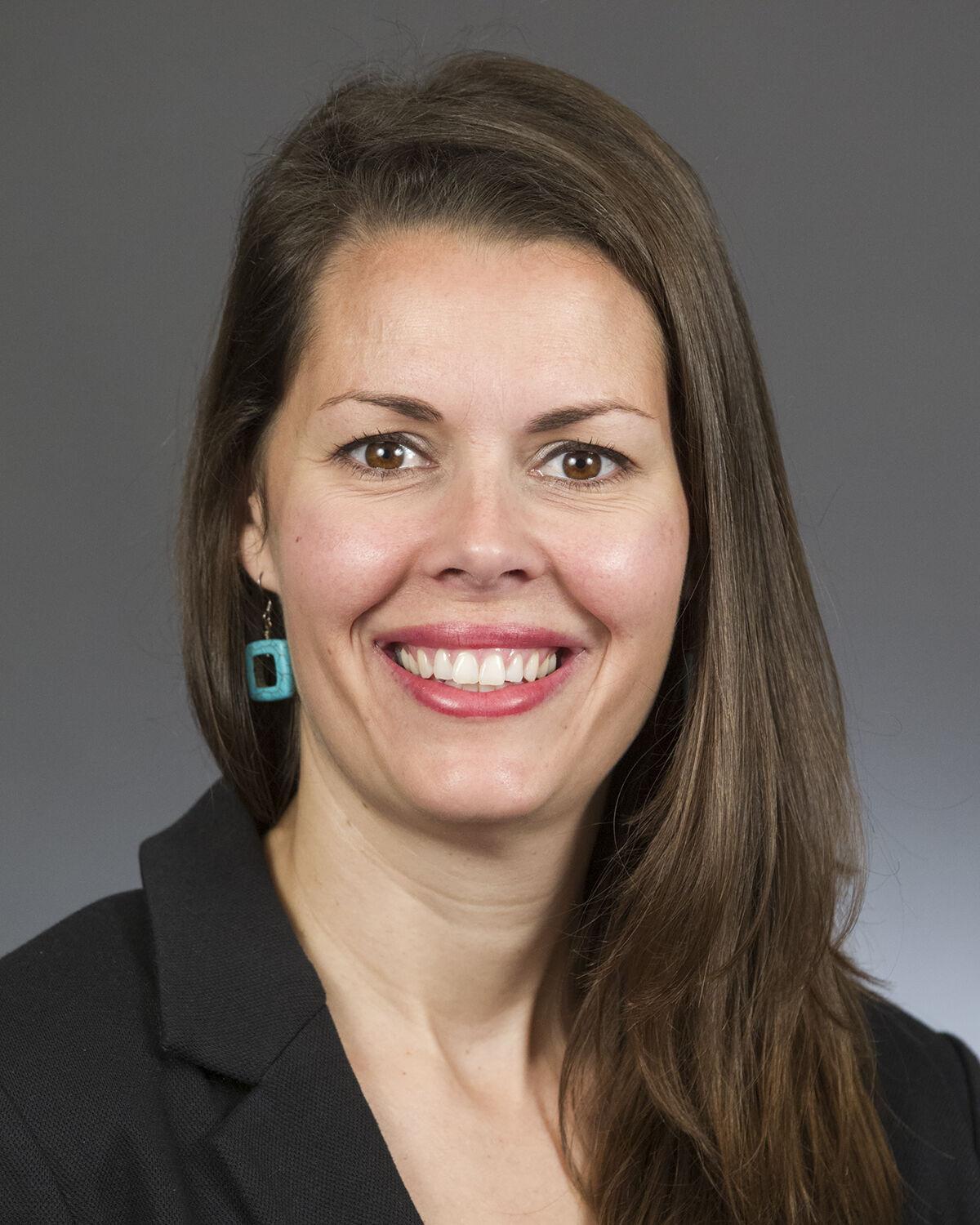 To improve employee health and well-being, particularly among lower wage earners, House DFLers have reintroduced legislation that would require paid time off for all Minnesota workers.

HF7, sponsored by Rep. Liz Olson (DFL-Duluth) and co-sponsored by 15 other DFLers, would require employers to provide workers at least one hour of health-related paid time off for every 30 hours worked.

The time could be used to recuperate from an illness, care for an ill family member, attend an appointment, watch kids during weather- or emergency-related day care closures or care for a parent.

It could be used 90 days after starting a job and be carried over year to year, and it wouldn't prevent employers from providing additional paid time off or paid vacation.

The bill, versions of which have been introduced by DFLers for at least 14 years, was laid over Tuesday by the House Labor, Industry, Veterans and Military Affairs Finance and Policy Committee.

Its companion, SF29, is sponsored by Sen. Sandra Pappas (DFL-St. Paul) and awaits action by the Senate Jobs and Economic Growth Finance and Policy Committee.

While about 64% of Minnesota employees are provided paid sick leave, many lower wage earners are not, Olson said, adding that some could be fired for missing work.

A 2015 Department of Health report found that people with paid sick leave use less sick time and health care and their children are likely to do better in school. They're also more likely to schedule and attend preventative health care appointments and recover faster from illness.

"We should expect that people don't feel like they have to go to work sick because they can't afford to [miss] or because they might get fired," said Danny Schwartzman, owner of Common Roots Cafe in Minneapolis and co-chair of the Main Street Alliance of Minnesota.

Rep. Matt Bliss (R-Pennington) said the bill is putting an "unfunded mandate on small businesses that we really don't need coming off of a pandemic."