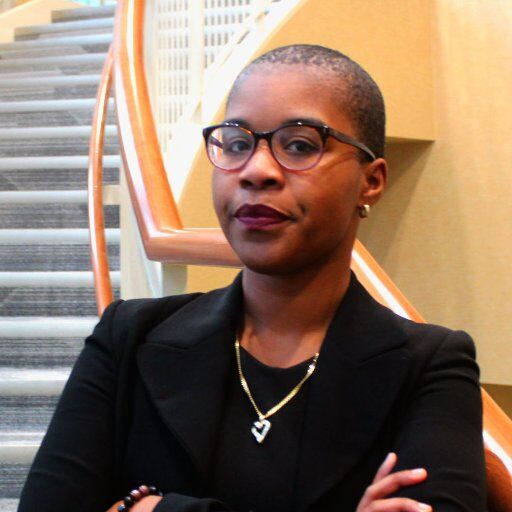 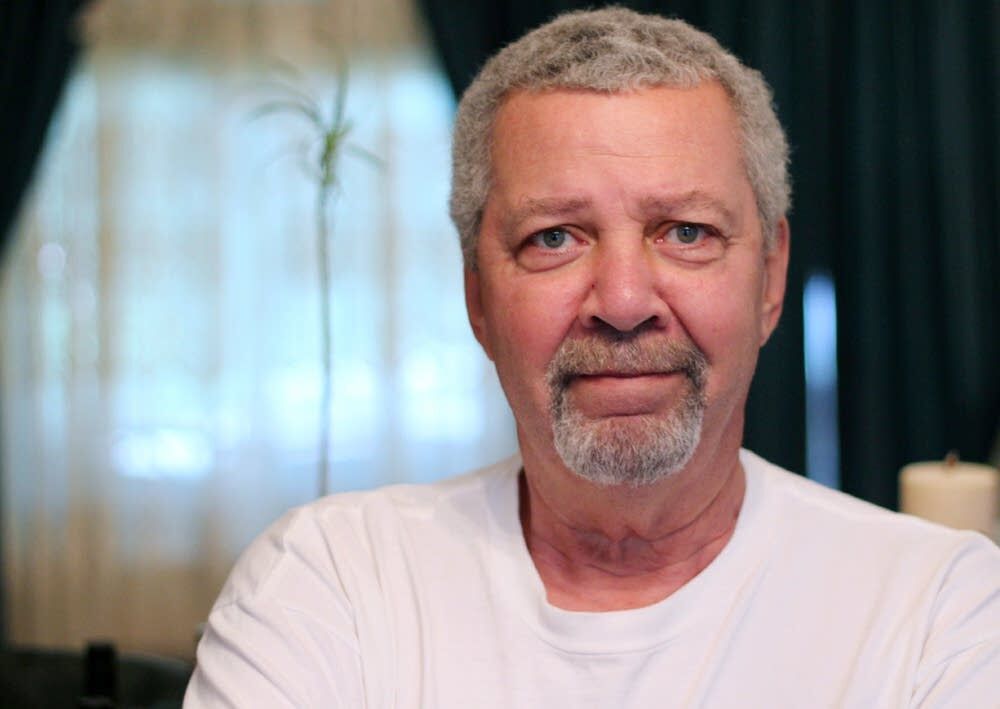 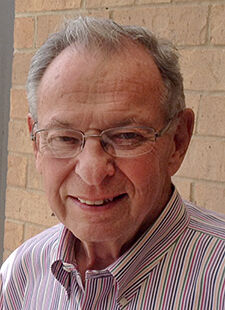 I am ignorant of absolute truth.  But I am humble before my ignorance and therein lies my honor and my reward.  Kahlil Gibran

“If there was ever a clearly focused example of white supremacy and white privilege at its purest, it was the police response to the U.S. Capitol riots in comparison to their response to protests led by ‘Black Lives Matter’ declared Leslie E. Redmond, 28-year-old former president of the Minneapolis branch of the NAACP and founder of ‘Don’t Complain, Activate’”

When asked recently by the host of “Conversations with Al McFarlane” to reflect upon the last year (2020), Redmond describes the opening of the country and the Chauvin verdict victory as a New Year.

“Last year at this time, the world shifted.  People were inside their homes locked down, but George Floyd’s televised execution opened the world back up.  It definitely wasn’t in a way people expected when the Minnesota and the world seemed forced to watch.  People also had to put on glasses and look in a mirror seeing, without a doubt, what Black folks have been experiencing in Minnesota and around the world for far too long.  The knee and the late George Floyd’s neck are symbolic of the knee that has been and is still on most Black folks’ necks, especially in Minnesota which has some of the worst racial disparities in all aspects of our livelihood.”

“We want a police force that respects the residents in our communities,” she said.  “We will no longer accept overseeing, over policing, and brutalizing neighborhood residents.  No traffic stop should end as a death sentence. I believe Chief Arredondo is one of the best.  He’s done everything he said he was going to do and he needs our support.  Communities of color and families have to do their part, as well; be responsible for our own choices; our own households; our own bodies; while keeping institutions of government accountable.”

There is a fear that the summer might be a tough one nationwide considering the dangerous surge of youth and gang violence.

Don’t Complain. Activate is creating the first woman-owned, mobile educational, healing and resource center.  It has raised about half of the needed funds for operation.  The center will engage community residents, especially youth, by providing wrap around services and resources; educate by providing knowledge and academic resources in cultural history and literacy; and elevate with knowledge and resources for families and the entire community.  For further information, go to:  www.leslieredmond.com

Yusef Mgeni and Al McFarlane have been close friends and media comrades since both were in their mid-20s.  “In 1970, we formed the Twin Cities Black Communications Group, recalled Mgeni.  We agreed if we couldn’t see positive images of Black people, then we needed to be those positive images.  Then Al got a contract from the Minneapolis Housing and Redevelopment Authority that enabled him to launch Insight Magazine as “Insight News”.  I was involved in the start of ‘Radio for Black People’ at KUXL AM 1590, ‘Harambe’ on Channel 11, the Pan African Network. I was writing editorials for all six Black newspapers in the Twin Cities.  We were all over the map!”

Mgeni recalled a conference entitled, ‘Where there is no vision, the people will perish’ that was held at Macalester College where Gary Hines was a student and football player while launching the phenomenal “Sounds of Blackness”.  Hines and the Grammy winning musical group will celebrate their 50th Anniversary this year with the release of a new album including classics and new pieces appropriate for the current movement into transformation. At the time of the conference, Mgeni said, there was ‘a crisis in Black leadership and the heads of all the Black service organizations in the Twin Cities came together along with youth leaders.  He suggested perhaps a gathering today of similar participants could be another step in curbing the violence keeping residents in their homes once more due to a different kind of fear.

Our children must believe they are not alone, and that we will overcome and move forward being better human beings.

There were quite a few profound truths offered by the two: