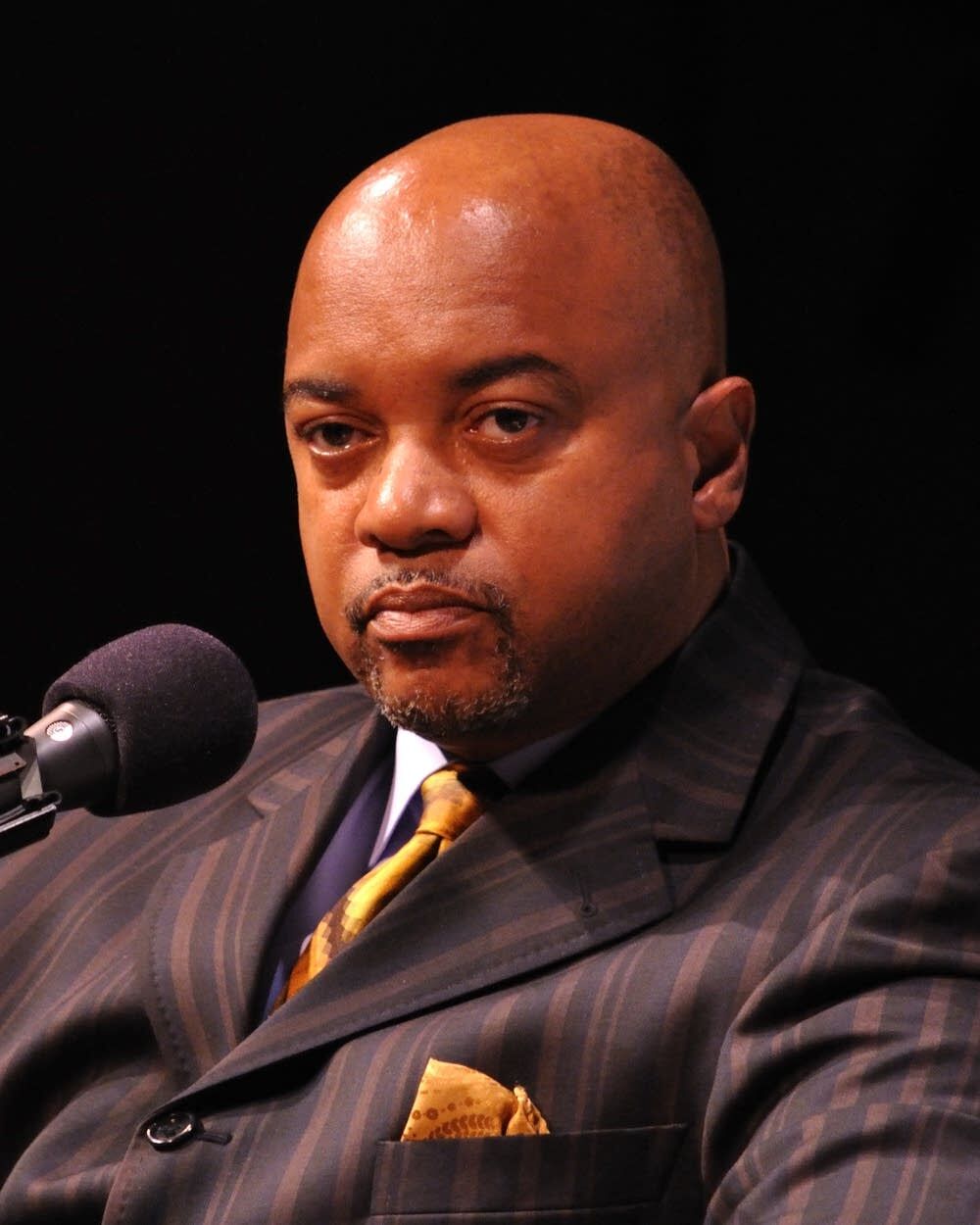 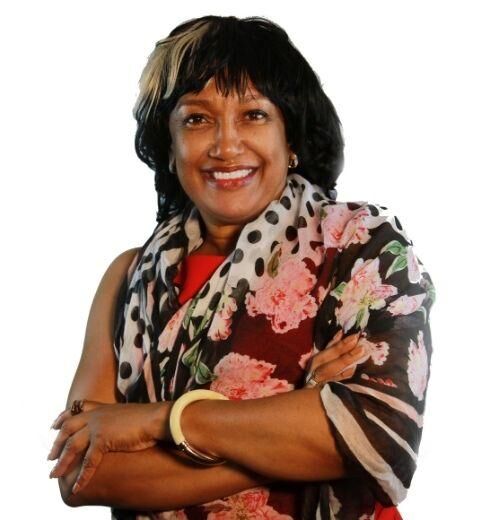 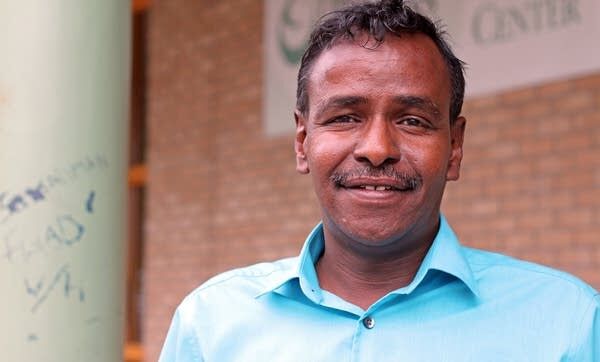 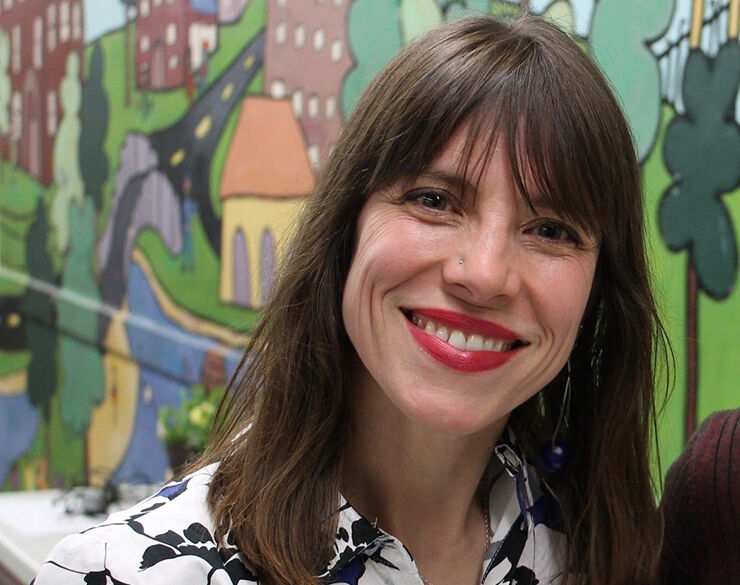 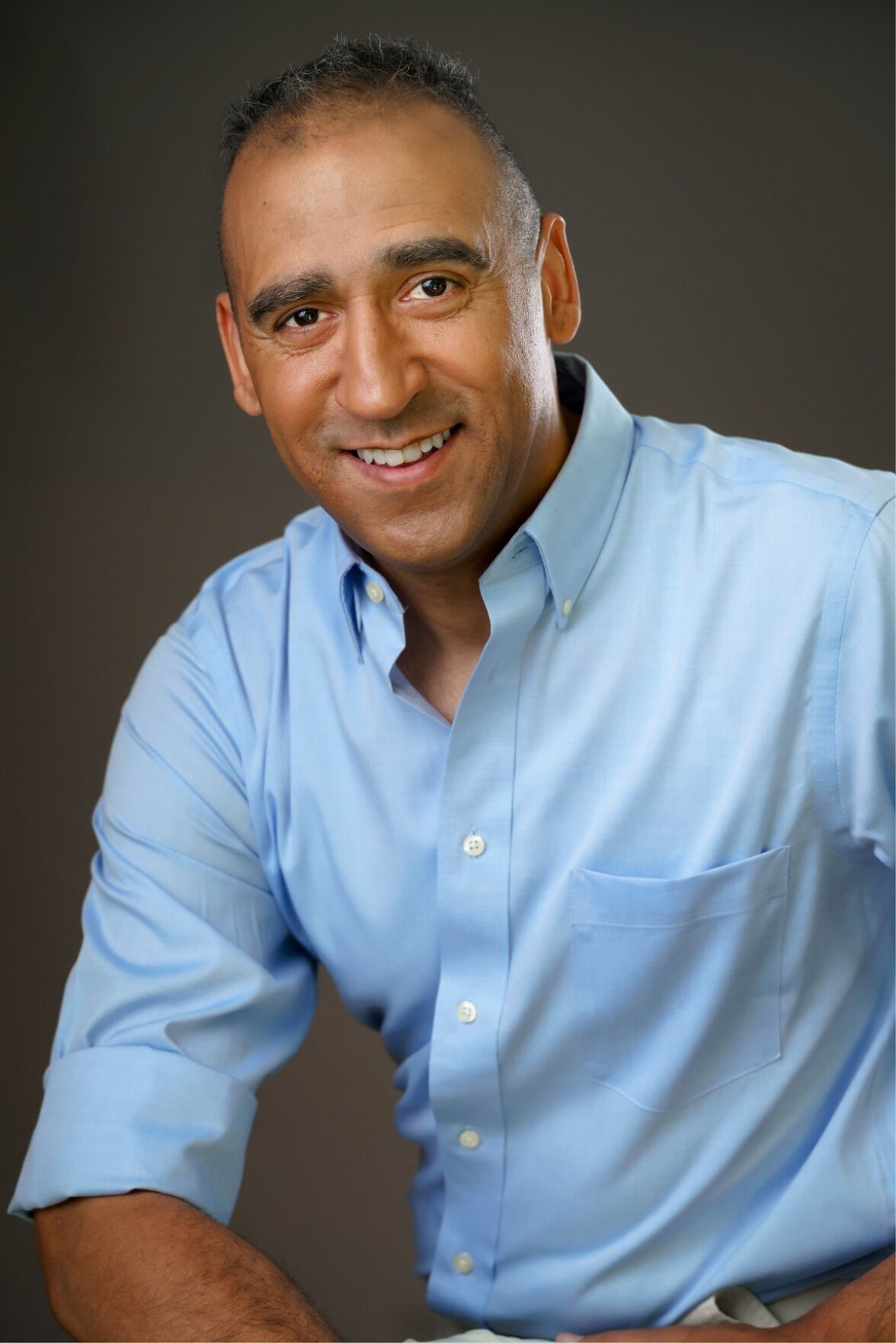 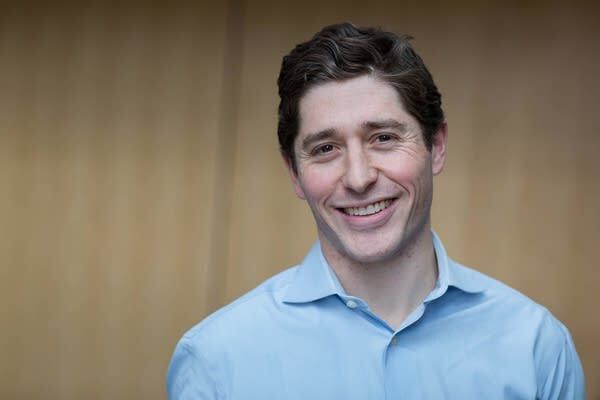 The ignorance of one voter in a democracy impairs the security of us all.  JFK

Writer’s Note: Before I summarize a three-hour extended “Conversations with Al McFarlane”  broadcast on KFAI last Tuesday, I thought it best to clarify my status as a columnist literally writing from the outside looking in.  I reside in the mountains of New Mexico, a childhood dream town where I first visited at the age of 6 and always wanted to live.  I paid an enormous personal price to do so, but believe me when I declare, miracles do happen!  One of the most accomplished media moguls in the state of Minnesota and the country for the past 40 plus years, the CEO of a thriving family-owned business, and a friend who was one of my kindergarten classmates growing up in the segregated Santa Fe Place residential area in Kansas City, Mo, invited me to write news stories, commentaries, and opinion columns drawn from the daily Conversations with Al McFarlane Facebook Live, You Tube, and broadcast interviews. And for that opportunity, I am truly grateful.

I have returned to school each time I have tuned in to interviews over the past year from backstage taking notes and writing articles. Every time I am blown away by the passionate, committed, astute, and impressive guests of the hour. Many times, the family lineage and their work in their respective communities is just as rich and noteworthy.  The Conversations are now broadcast globally in partnership with Black Press USA.  Those who have truly amazed me have been the candidates for Minneapolis City Council in the upcoming November 2nd municipal election.  Kudos to all of them for their dedication and hard work!

We do live in critical times, especially for our children, and not only in the Twin Cities.  But they are not hopeless times.  Change will require voters getting out to vote.  It’s too important of an election not to exercise your right to vote.  A quiet revolution and day of reckoning will require clones of Stacey Abrams of Georgia and every qualified BIPOC voter to have proper identification documents in order.  “They” are doing everything in their power to take that right away with voter suppression laws now on the books or proposed in over 40 states.

In addressing the three Charter Amendment questions appearing on the Minneapolis ballot, guests agreed that people are confused.

“Where is the plan?  What do they mean by the phrases ‘it could include’ and ‘if necessary’, asked Rev. Jerry McAfee, pastor of New Salem Missionary Baptist Church, encouraging voters to vote “No” on ballot Question 2, which is being described on the street as a “Defund the Police” initiative. McAfee supports Minneapolis Police Chief Arradondo and police reform centered on recruiting more police officer candidates from our neighborhoods and schools. He called the notion of defunding the police nonsensical.  “Since George Floyd’s murder,” McAfee said, “140 people have been shot and 83 have been fatalities with 88% being African Americans.  8,700 shots have been fired while 1/3 of the police force has retired or quit.  We have a Black police chief, a man who grew up in the neighborhood, a man who knows the people.  Let the man do his work!”

Cathy Spann is a candidate for the 5th Ward.  She has lived, raised her children, worked, and worshipped in the neighborhood for three decades, she said.  It is an area of the city where some of the worst disparities among African Americans exist.  Spann submitted that several years ago Minneapolis, Bloomington, and St. Paul were cited as the worst cities for blacks to live.  She reminds residents that “there is a lot of money out there and no one seems to be transparent in how much of that bountiful coffer is going into the black communities, helping those people making less than $15,000 a year with rent prices soaring.  Homeless encampments are popping up all over.”

“We are no longer conducting business as usual,” Spann said.  “We have to operate with partnerships.  I want to sit at the table of decision!”

Spann said she supports voting “Yes,” on Ballot Question 1, which invests more executive authority in the office of Mayor, making the relationship between the mayor and city more like the strong mayor system in St. Paul. On Ballot Question 3, authorizing the City Council to begin looking at rent control options, Spann said she believes increasing availability of subsidized housing would be far more beneficial than rent control.

“I remember back in 1995-1996 when I was a Somali refugee and you were there, Al McFarlane, doing all you could to help us,” Abdirizak Bihi applauded in gratitude. Twenty-five years later, the community activist and organizer is now a candidate running for of the City Council representing Ward 6.

“There’s an employment gap now with baby boomers retiring,” Bihi said. “I’m about second chances, giving people training and skill building for jobs like city bus drivers.  But we need resources. We want our residents to not have to worry about gentrification. Most struggle with low income and might not be able to move. There are few if any after-school programs, activities, or events for our youth.  Our communities have long needed counseling from mental health specialists including clinical psychologists, and social workers. Neighborhood associations and community centers must step up to organize vaccination drives, for example. We have to invest and protect our children.  Regarding rent control, let me just say, many of us would like the opportunity to buy a house one day.”

Alicia Gibson, a candidate for Ward 10, has been a guest on “Conversations” on numerous Leadership Mondays programs. I’ve personally been impressed by how carefully she insists on saying and doing what’s right and just and imperative if the Twin Cities is to ever say “enough is enough” and that BIPOC communities especially African Americans, have had enough.  She said she knows there are some who will not vote for her because they refuse to change their white supremacist mindset. “It’s been authoritarian moments, ideas, and decisions pushed from the top down, while not taking the people’s concerns and needs into consideration.  We really have to stop doing business the same way we’ve been doing things,” Gibson said.  “George Floyd’s murder gave us all a truth we cannot deny or ignore. We need to empower communities and learn more about people in other wards. It will take partnering and having a different intentionality and diverse representation sitting at the table.”

Addressing environmental stewardship, Gibson said, “How will we change the exploitation of our earth so that it will be here for generations to come?”

Urging voters to reject it, Gibson called Ballot Question 2 “chaotic, divisive, and against the law.  The timeframe of forming a Public Safety Department is unrealistic  and not well-thought out since two on-going investigations are underway, one with the Human Rights Department and the other with the federal government.  When these reports come out, we can think about police reform.”

“Whatever happens after the 2nd of November, I suppose the most logical point of contention will be to look at where the failures occurred over the past two years, including a lack of planning after the city was torn to bits during the May 2020 racial uprisings.”

“Allow me to describe Ward 9, says candidate Mickey Moore, also a frequent guest on Leadership Monday.  “We are at Ground Zero for the homelessness crisis, drug use and overdoses, sex trafficking, gun violence and fatalities. Ward 9 had a busy and vital police station burned down during the civil unrest. Many small   minority businesses were totally destroyed,” he said.

Moore said the divisiveness in city government must end and that the city had been through far too much over the past two years to take steps backwards.  He said alternative programming for at-risk youth is desperately needed.

Moore said “75% of African Americans do not want to dismantle the police department.  They want reform and for Chief Arradondo to be given a chance to do his job.  How can other candidates still support what the people don’t approve of and think that’s right?” he asks.

Regarding rent control, Moore asks “Who will be impacted if the rent control initiative passes?   It’s a matter of supply and demand.  If we find housing subsidy funding and encourage home ownership, then rents might stabilize, and affordable housing will become available.”

“If I am elected, I will have Ward 9 local precinct office paid for at my own expense.  Therefore, people can come to the neighborhood office and let my team assist them rather than having to go to City Hall, Moore said.

Mayor Jacob Frey reminded me of former President Barack Obama and our current President when “Conversations” interviewed him.  He had walked into a firestorm of circumstances far beyond his control including racial divisiveness, the lack of commonsense rationality regarding the COVID19 vaccination, student academic failures in underserved communities, a wealth gap continuing to widen, with rents, homelessness and unemployment on the rise.

When he watched the video of George Floyd taking his last breath, the mayor’s eyes watered. Shaking his head, he said, “That is an outright crime.”

When the verdict of Derek Chauvin was announced by Judge Peter Cahill, Frey told McFarlane in an exclusive interview, “Thank you for keeping the communities most impacted by the jury’s decision informed. We were on the world stage, our city was saved, and the right thing was done.”