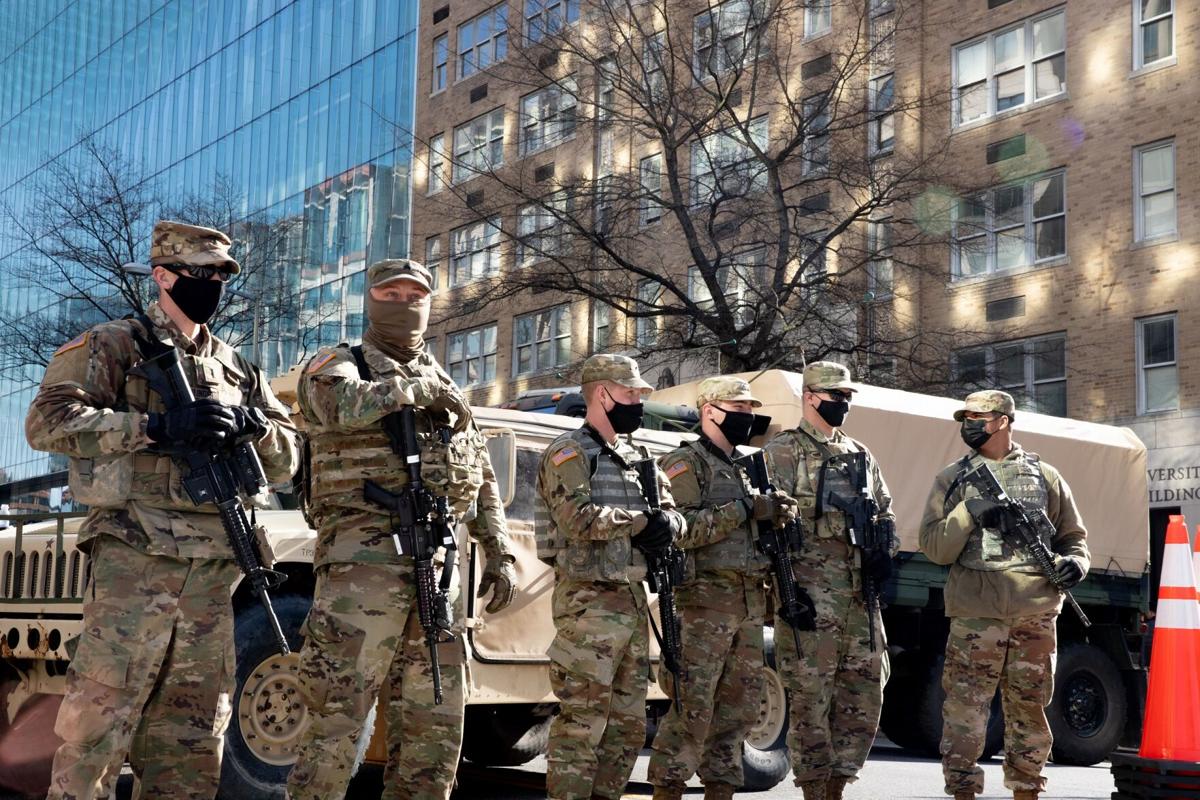 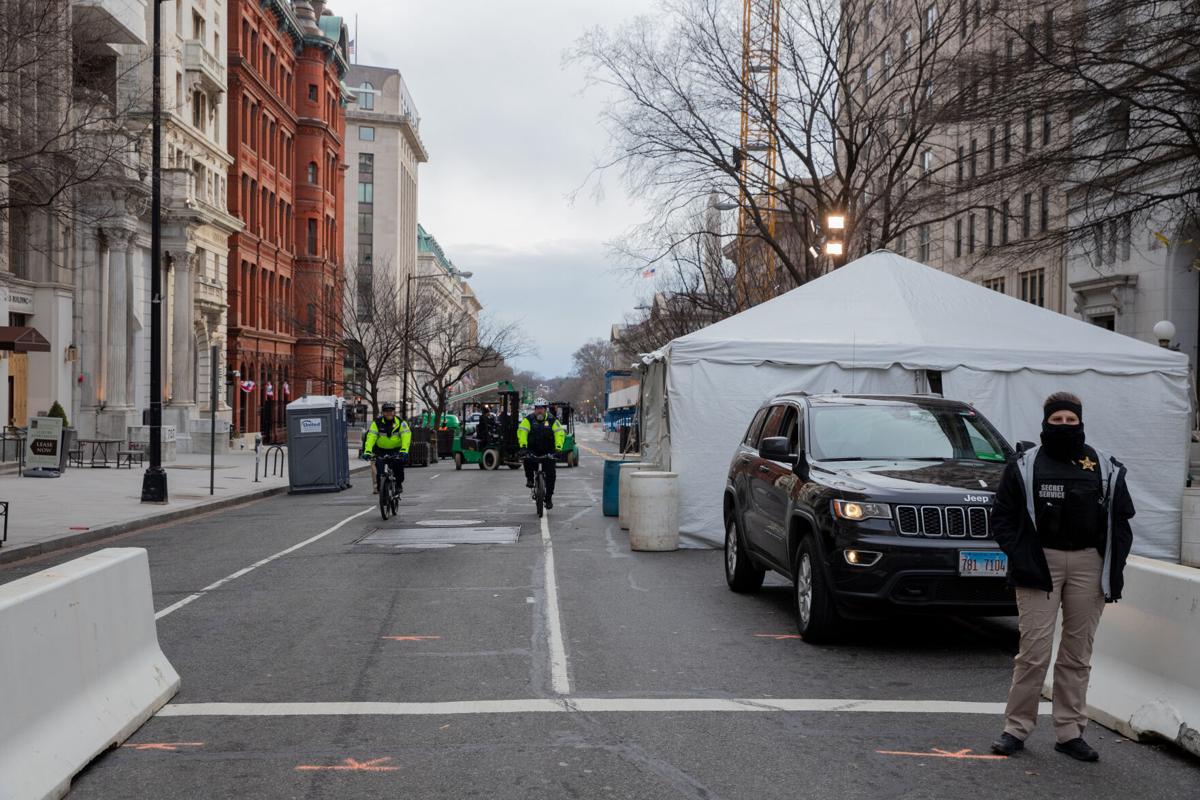 U.S. defense officials have expressed deep concerns about a possible insider attack and threat from service members, according to a report from the Associated Press.

The report claimed that the FBI has vetted all of the 25,000 National Guard troops expected in the nation’s capital for the inauguration.

“And it underscores fears that some of the very people assigned to protect the city over the next several days could present a threat to the incoming president and other VIPs in attendance,” the Associated Press noted.

Army Secretary Ryan McCarthy told The Associated Press that officials are conscious of the potential threat, and he warned commanders to be on the lookout for any problems within their ranks as the inauguration approaches.

“We’re continually going through the process, and taking second, third looks at every one of the individuals assigned to this operation,” McCarthy said in an interview after he and other military leaders went through an exhaustive, three-hour security drill in preparation for Wednesday’s inauguration.

He told the Associated Press that Guard members are also getting training on how to identify potential insider threats.

About 25,000 members of the National Guard are expected in Washington from across the country — at least two and a half times the number for previous inaugurals.

The report further noted that while the military routinely reviews service members for extremist connections, the FBI screening is in addition to any previous monitoring.

D.C. Mayor Muriel Bowser had urged law enforcement to vigilantly work to sniff out potential violent plots by insurrectionists and other nefarious actors.

The had also expressed concern over whether some would attempt to disrupt the inauguration. Bowser has demanded unprecedented protection for the event.

“There must be a federal force deployment [plan] for all U.S. government property,” Bowser demanded.