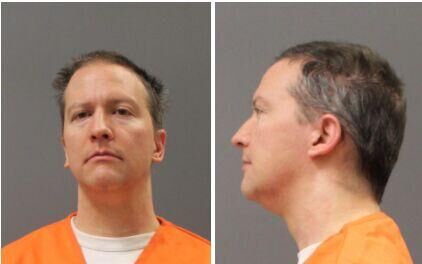 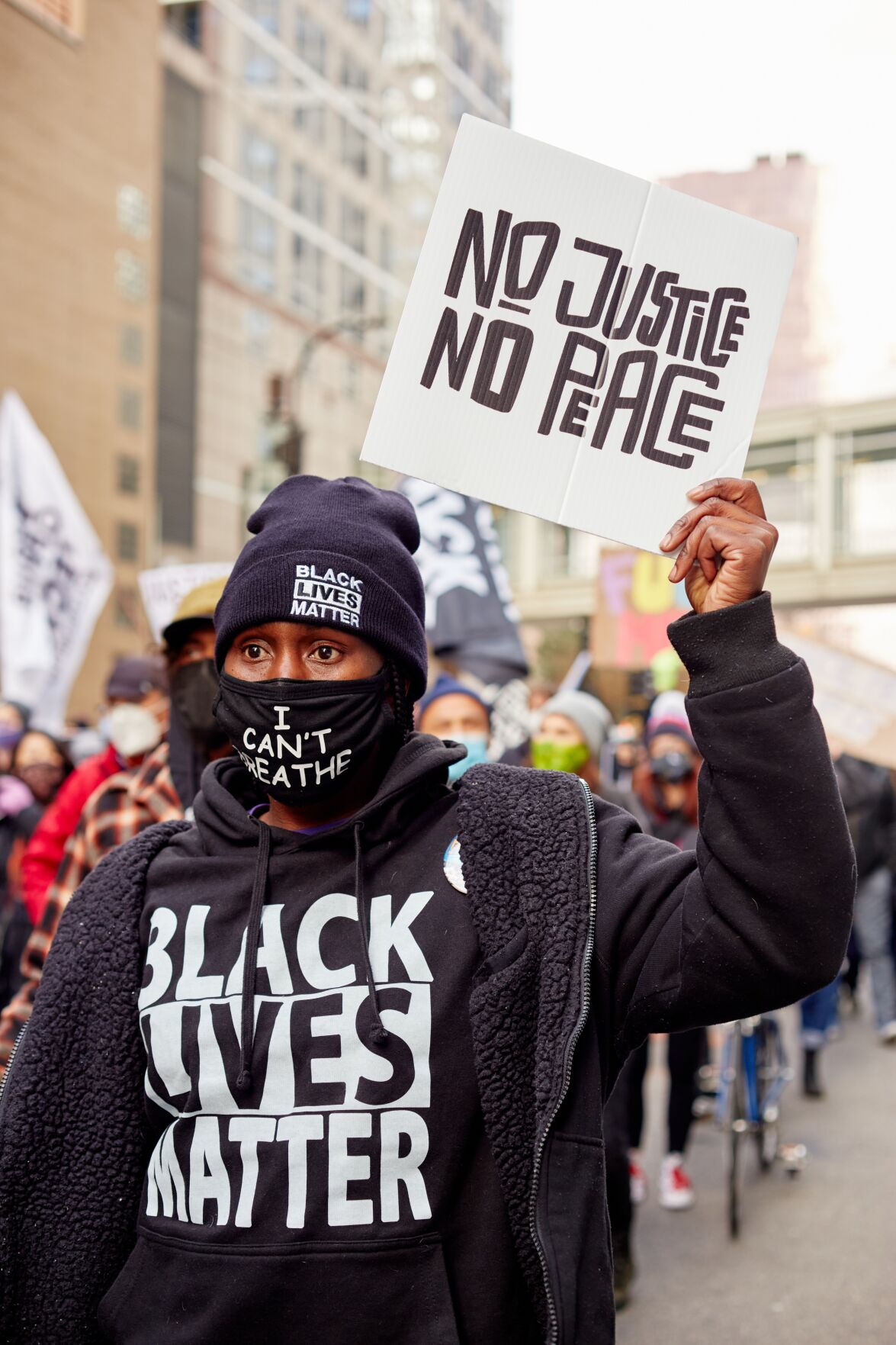 (8pm Tuesday, April 20, 2021) A jury today found Derek Chauvin guilty on each of 2 counts of murder and one count of manslaughter in the May 25, 2020 death of George Floyd. Sentencing will be in late June, Hennepin County District Court Judge Peter Cahill said after reading the jury verdict.

The jury of six white people and six people who are Black or multiracial deliberated four hours Monday and six and a half hours today in announcing they had reached a verdict just after lunch.

The televised trial is perhaps the most watched court proceeding in television history. That owing in part, to the fact that over 50 million people worldwide viewed the cell phone video of George Floyd’s death at the hands of Chauvin and three additional former police officers, all of whom face charges, for aiding in the fatal restraint or for not intervening on behalf of the handcuffed Floyd while Floyd begged for his life. Former officers Tou Thao, J Alexander Kueng and Thomas Lane are each charged with aiding and abetting second-degree murder, as well as aiding and abetting second-degree manslaughter.

Chauvin attorney Eric Nelson’s defense centered on the idea that Chauvin did what any reasonable police officer would have done to subdue a large man struggling with them.

He said Minnesota was prosecuting Chauvin individually and not policing in general. Chauvin's "ego-based pride" was anathema to the proper feelings of pride in wearing a police badge, he said, praising policing as a noble profession.  "This is not an anti-police prosecution; it is a pro-police prosecution," he said. "There is nothing worse for good police than bad police."

Schleicher presented video clips that showed what Chauvin did relative to each charge.

"George Floyd's final words on May 25, 2020, were, 'Please, I can't breathe,' and he said those words to Derek Chauvin," Schleicher said. "All that was required was a little compassion, and none was shown on that day."

Schleicher told jurors to reject defense theories and look at what they know happened.

"You need to focus on what did happen. George Floyd was not a threat, he never was. He was not resisting. He was just not able to comply. They should have recognized that," he said. "The defendant was on top of him, stayed on top of him, grinding, his knees into him, pressing down on him, continuing to twist his arm, twisting up against the handcuffs, a pain compliance technique without the opportunity to comply," he said.

Defense attorney Eric C. Nelson said the prosecution’s focus on the 9 minutes and 29 seconds restraint video missed the full story. He claimed Chauvin’s use of force was appropriate, that he was distracted by the crowd of hostile bystanders. Nelson said Floyd died due to fentanyl and methamphetamine use as well as to his struggle against the officers, both aggravating underlying health issues.

Nelson said the 9 video “ignores the previous 16 minutes and 59 seconds. It completely disregards it," he said. "Human behavior is unpredictable, and nobody knows it better than a police officer."

He said Chauvin followed his training.