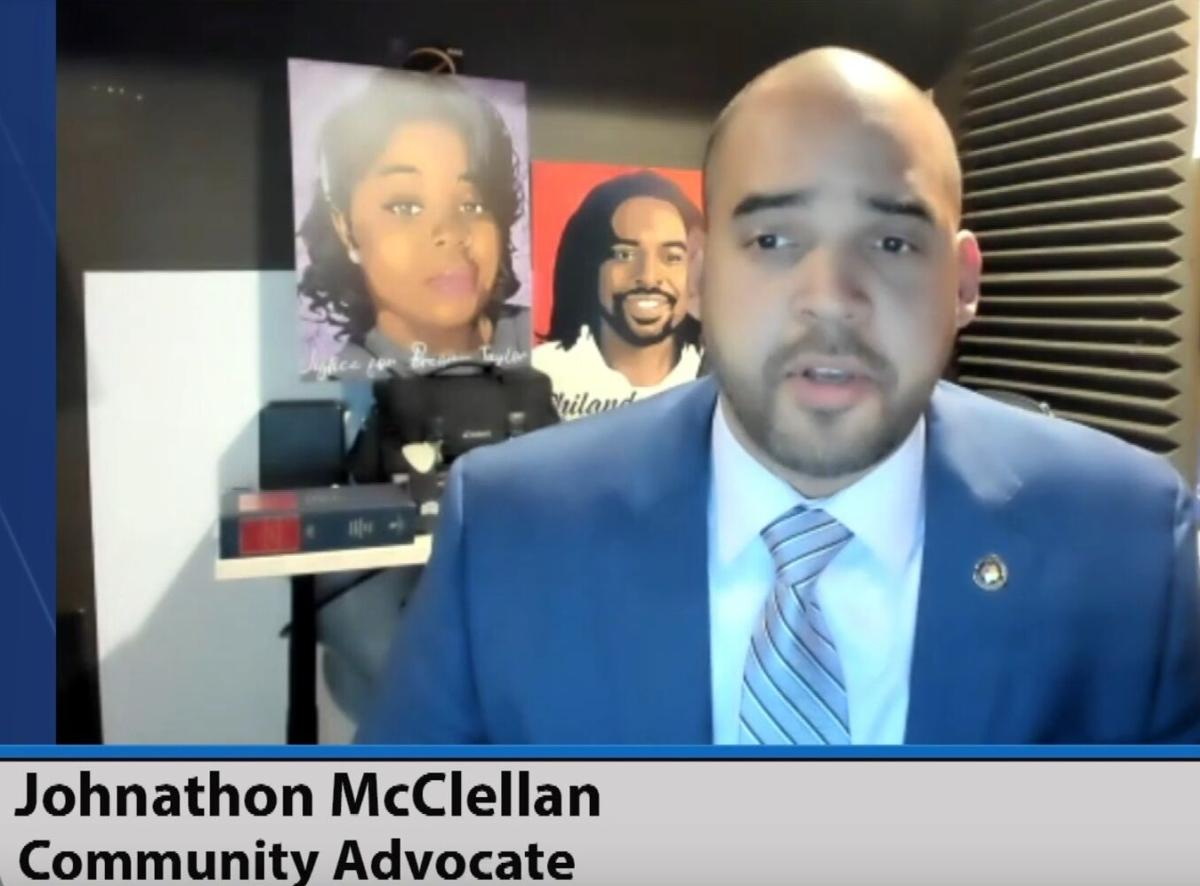 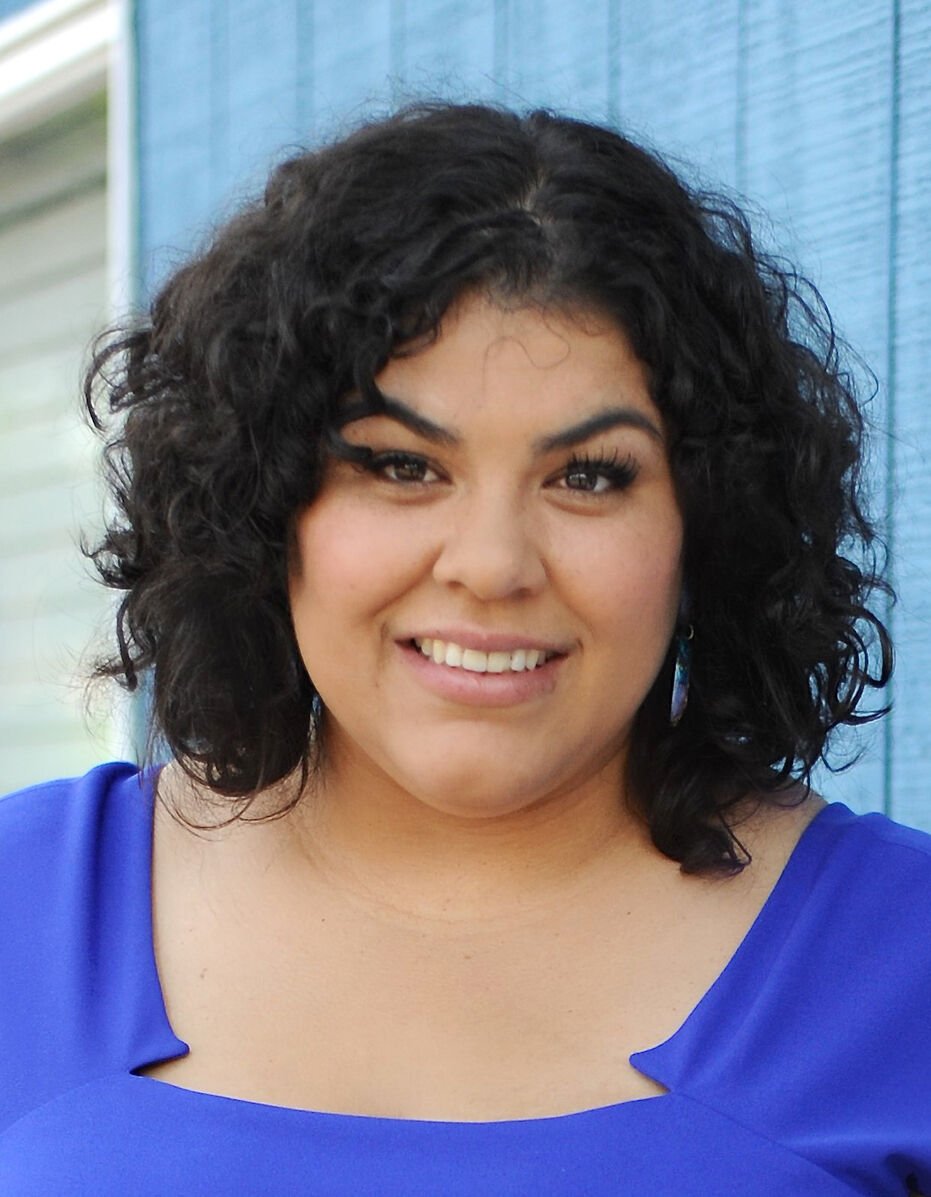 Carlotta Madison said what happened to her brother was “horrific.”

Andre Madison died after a no-knock warrant — based on his suspected possession of $5 worth of marijuana — became a chaotic gun battle between Minneapolis police entering the front door of his residence and those entering the rear.

The House Public Safety and Criminal Justice Reform Finance and Policy Committee approved the bill, as amended, on a party-line 10-7 vote Friday and sent it to the House Floor. There is no Senate companion.

The use of no-knock warrants — where police are not required to announce their presence before forcibly entering a property — have increased dramatically since the war on drugs began in the 1970s, Hollins said, adding they “are disproportionally executed in Black and brown communities.”

She understands the need for law enforcement to sometimes move with the element of surprise, but that has to be balanced with a citizen’s right to reside safely in their own home.

St. Cloud Police Chief William Blair Anderson opposes the legislation, saying it would raise the level of danger for both police and the suspects being served no-knock warrants.

Prohibiting no-knock warrants when the only underlying crime is suspected drug possession is not the right place to draw the line, he said, and doesn’t fit with his experience as a police officer.

“Wherever there are drugs, there are guns,” he said.

Anderson added that law enforcement should not be prevented from asking a judge for a no-knock warrant based solely on the level of the suspected crime because a suspect’s past history, such as a propensity toward violence, must also be taken into account.

The bill would require law enforcement agencies to report quarterly to the Department of Public Safety on their use of no-knock warrants, and require the data received to be reported to the Legislature.