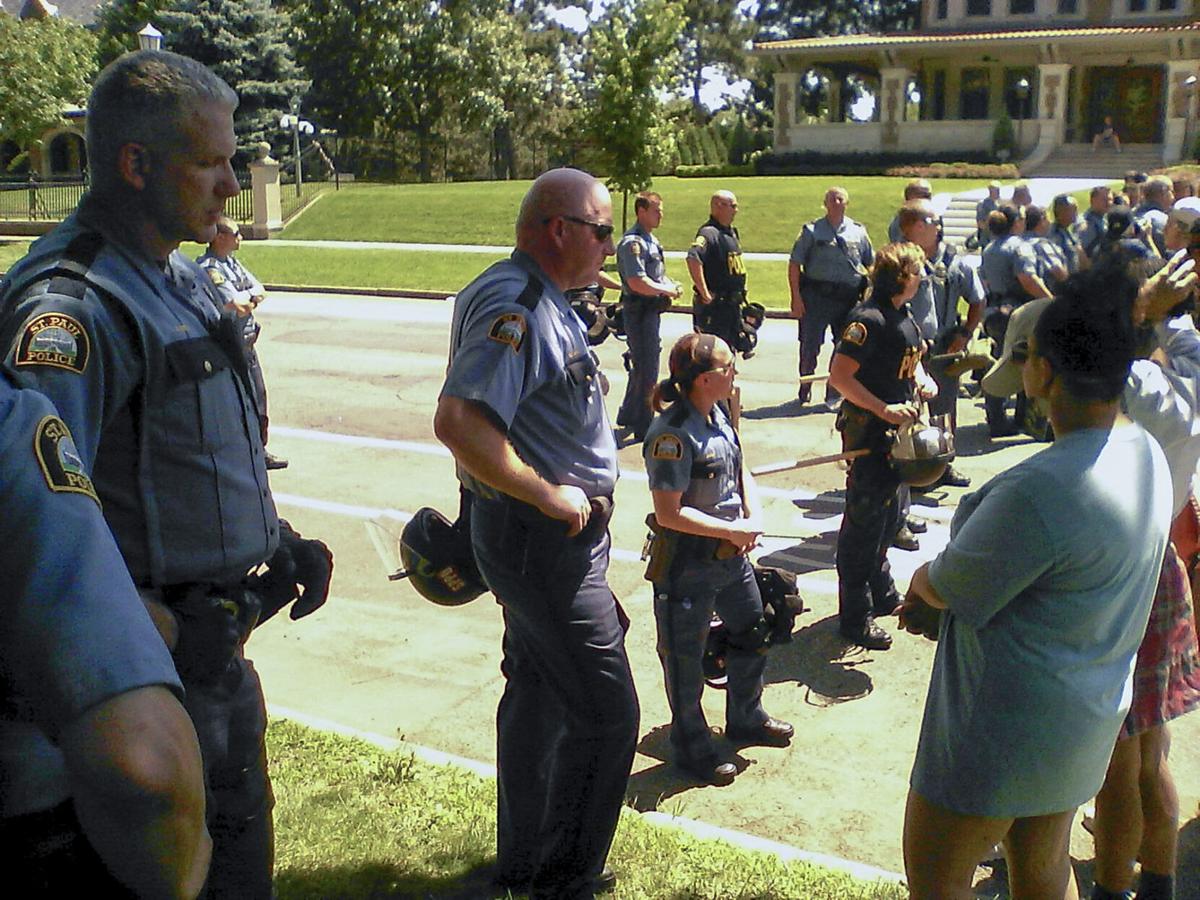 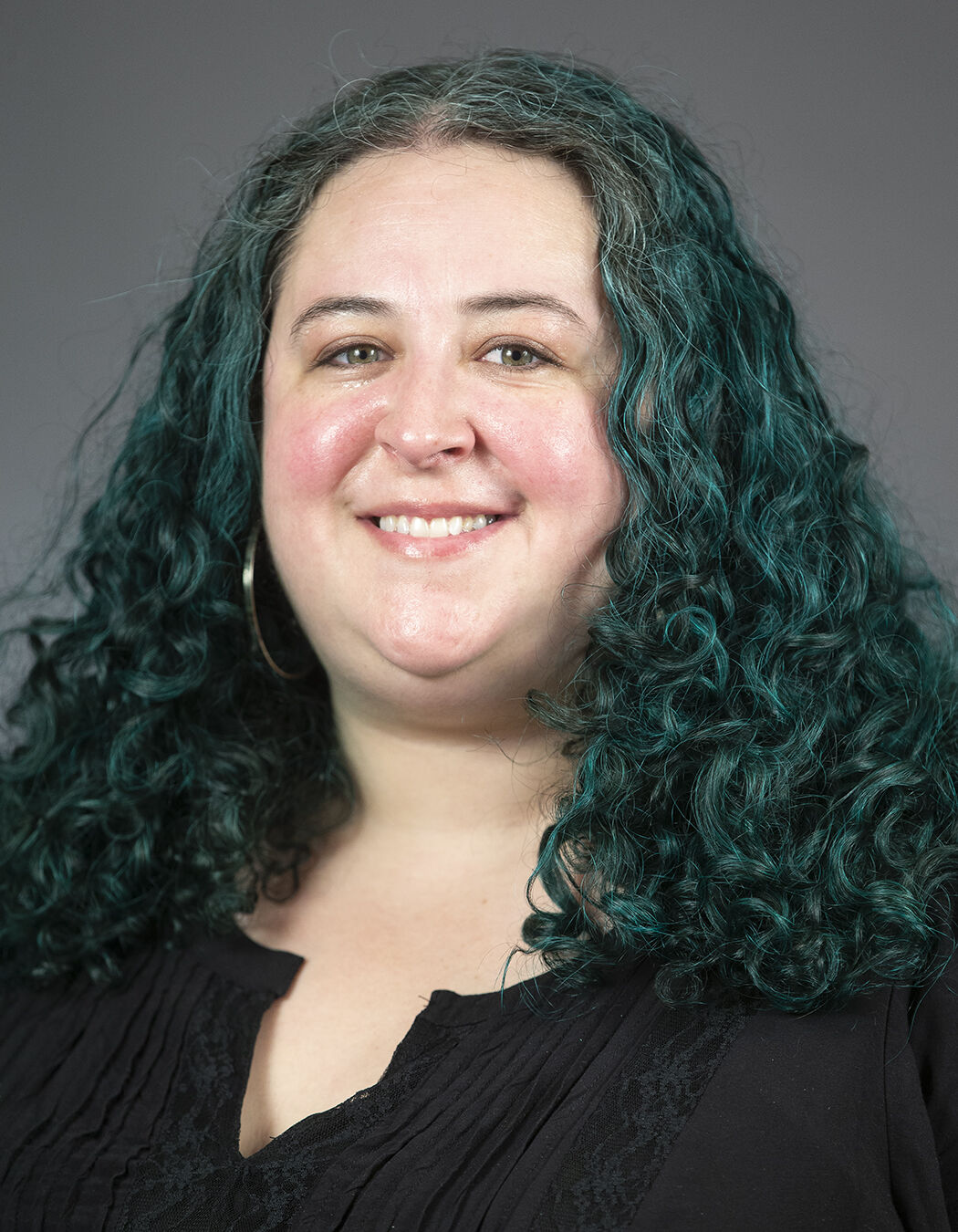 The May 2020 killing of George Floyd in Minneapolis police custody led to “a global reckoning and an uprising of people demanding justice and fairness in their interactions with law enforcement,” says Rep. Aisha Gomez (DFL-Mpls).

To that end, Gomez sponsors HF640, which would modify the Peace Officer Discipline Procedures Act to require local units of government with more than 50 officers — about 40 agencies — to establish law enforcement citizen oversight councils. It would also establish new model statewide policies for police interactions with citizens.

“Accountability is a cornerstone of any respectful relationship,” Gomez said.

The House Public Safety and Criminal Justice Reform Finance and Policy Committee approved the measure, as amended, on a party-line 11-7 vote Friday and sent it to the House Judiciary Finance and Civil Law Committee. There is no Senate companion.

The bill would change the powers and duties of existing “civilian review boards,” by renaming them “civilian oversight councils” and giving them authority to “conduct an investigation into allegations of peace officer misconduct and retain an investigator to facilitate an investigation.”

The bill would also require the Peace Officer Standards and Training Board to develop a model policy on procedural justice that governs peace officer interactions with community members.

The POST Board regulates education, selection, licensing, and training standards for the state’s more than 11,800 peace officers.

The state auditor 's office would be tasked to ensure local government compliance.

A bill provision would empower a citizen oversight council to “subpoena or compel testimony and documents in an investigation” and upon completion of an investigation, “a council may recommend appropriate discipline.”

That provision was troubling to several committee Republicans.

Rep. Marion O'Neill (R-Maple Lake) called such powers “overreach” and said it would unwisely result in “a very heavy-handed citizen group that can inflict discipline upon an officer.”

O’Neill said another reason she opposes the measure is because many civilians don’t have a good understanding of, or appreciation for, the intricacies of police procedures and training.

The League of Minnesota Cities opposes the measure, and in written testimony states the proposed legislation “infringes on local control” and would “impede local decision-making and fail to recognize the differences between communities throughout Minnesota.”