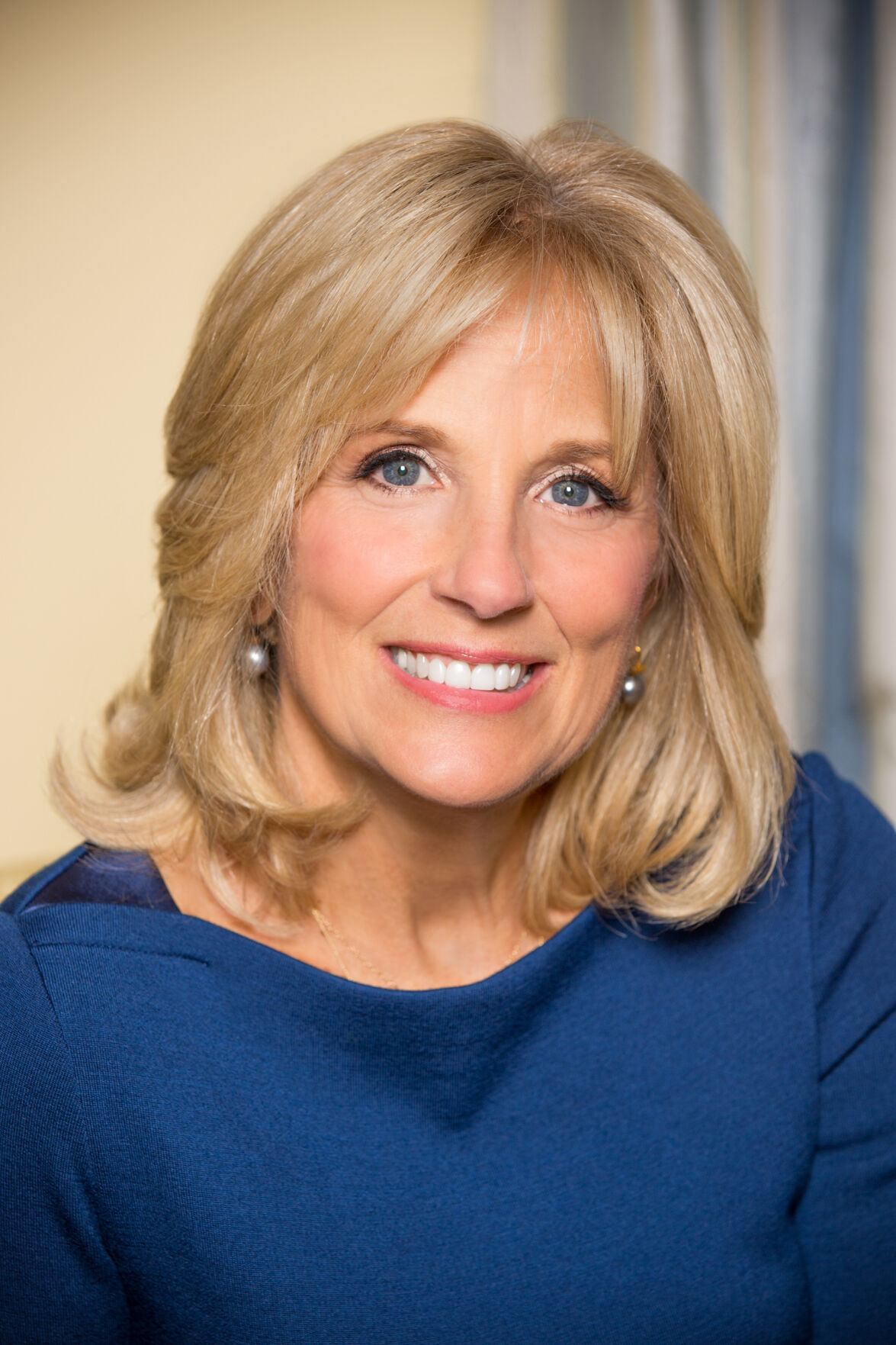 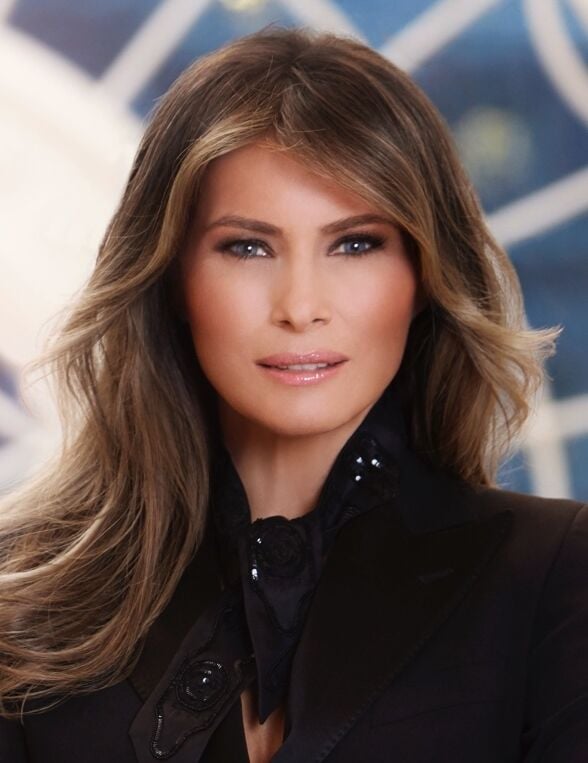 Nobody will miss her when she is gone as First Lady of the United States. And that’s because Melania Trump has been missing in action in her duties at the White House for the last four year. Yes, she occasionally puts in an obligatory appearance but seems disinterested when she is visible.

First, Melania chose to reside in New York instead of DC. The reason was supposedly for the stability of her son with President Donald Trump. To downplay Melania’s invisibility, Ivanka Trump appeared to step in as de facto FLOTUS. The daughter appeared by her father’s side almost as if she were his wife. Ivanka was especially visible on the global platform, like the 2019 G20 Summit, with no real political background, but poised like a Melania stand-in Kewpie doll. And she took heat for that Kardashian-like publicity move (https://www.buzzfeednews.com/article/stephaniemcneal/ivanka-trump-g20-viral-video ).

If the country has paid attention to any women of significance in Trump’s life, especially since he became President of the United States, it has been to his daughter and not his wife. So, when the dust settles from the voting recount, it will most likely be Ivanka who will make a fuss about handing over the FLOTUS reins to Jill Biden. It will be Ivanka, not Melania, who will miss being in the Presidential limelight.

Have no doubt, Ivanka may have entered the White House scene devoid of any real political skills or knowledge about anything except fashion. But now, after four years of being in the White House, she is now a serious player, compliments of President Daddy dearest. If Ivanka is anything like her father, she will be running for office or showing up on T.V. show “The View” as the other conservative voice next to the late John McCain’s daughter.

Also don’t  expect Melania to follow in the FLOTUS shoes of former First Lady Michelle Obama with a book and speaking tours. She just doesn’t have the charisma or brain power of her Black predecessor despite gaining her citizenship through a Genius visa.

The last four years have proven that Melania’s genius credentials are non-existent, which makes her immigrant visa status (and those of her parents) highly suspect. Melania may have been granted a unique immigrant visa, but she sure as hell didn’t earn it.

As for Jill Biden, it’s doubtful that she will be able to replicate the style, grace, and fashion sense of a Black Michelle Obama. Like her President-Elect husband, Jill Biden is a nice, white lady—nothing special  or exciting about that.

But she does come with some baggage—hell hath no fury like an ex-husband scorned. Unfortunately, Jill and Joe will probably spend the first six months in office combatting accusations from her ex-husband that she had an affair with Joe right after his  wife and daughter died, and that the story of their meeting on a blind date is fake.

Who cares? Joe married her. How is this revelation relevant now when she was Vice-Presidential spouse for eight years? Why didn’t ex-hubby disclose back then?

After having had a President in the White House who admits to pu**y-grabbing; a Supreme Court Judge accused of sexual assault, and a twice-elected former President who had oral sex performed on him in the Oval Office, who cares what Jill and Joe did or didn’t do? Her marriage could not have been all that, if supporting Joe grieve his loss to love. Good for them both. Joe found love again and Jill escaped a declining marriage!

Compared to what men in the political landscape have been allowed to get away with, Jill Biden’s indiscretion—even if true—is definitely minor league.

The major challenge facing Jill is how to live up to the quality standard set by former FLOTUS Michelle Obama—almost impossible to achieve.

She also must overcome the vapidness of Melania Trump’s MIA First Lady failure. Jill with have to manage her ex-husband’s accusations with grace. Thiugh anyone can see that he seems purely motivated by “tell all” financial prospects, not unlike the behavior of  Meghan Markle’s father and sister.

Perhaps Jill can persuade Joe to carve out an ambassador role for Meghan and Prince Harry, and restore a bit of the couple’s global charm.  It might chagrin the British Royal family, but it would give Jill a little bit of glam and demonstrate a chutzpah on her part .

Jill Biden, FLOTUS-in-waiting, is gonna need all the support she can get. There is no question that Trump, once dethroned, will hurl insults at her. She and step-son Bo Biden are President-Elect Biden’s Achilles heel.

If Jill is as smart as everyone claims, she will keep Sister Michelle Obama on speed dial. She will watch and maybe take a few notes from Vice President-Elect Kamala Harris’ playbook.  Harris can smile sweetly yet rumble with the best of them—including Jill’s President-Elect husband.  She needed not bother with Hillary’s FLOTUS style; not what’s needed.

The survivors will be human.