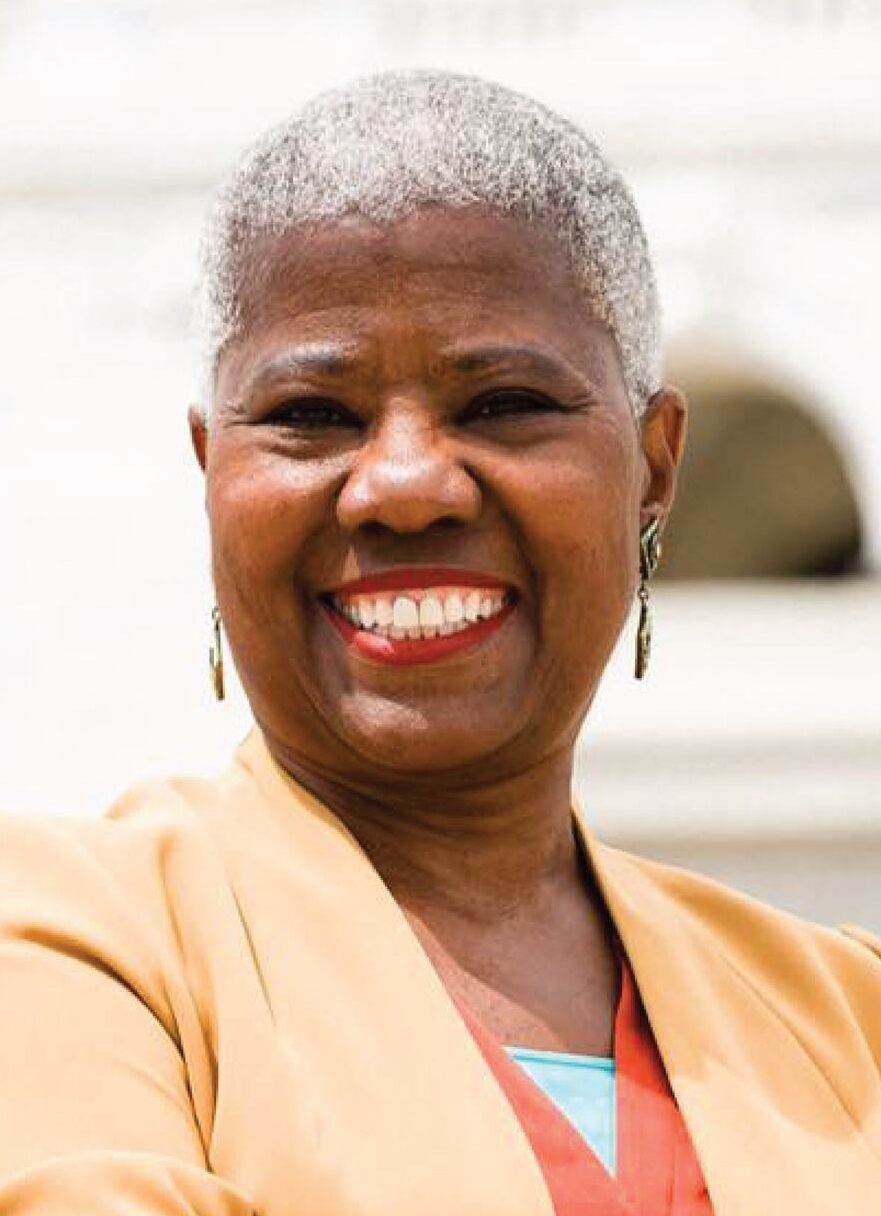 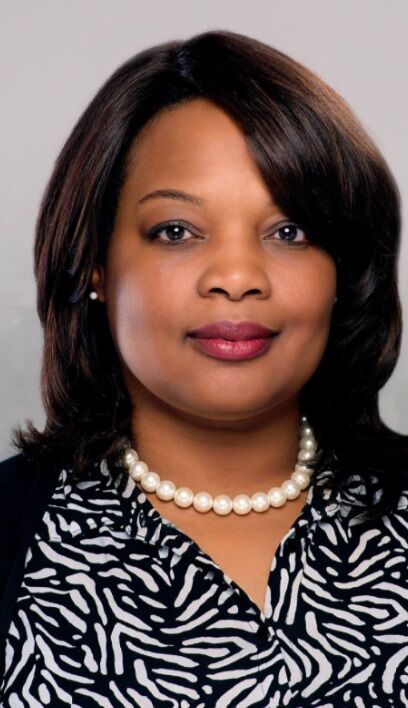 When asked about why she is running, Knighton said, “I am running so that I can be a voice to address the systemic racism that has plagued our state and our country in general.”

“I also want to be more engaged with the dialogue that’s going on around public safety and accountability of our police, making sure that we can have a police force that is honoring their creed to protect and serve all people and to treat us all equally, fairly, and with humility.  I want to continue that dialogue and those conversations that will enact legislation that will be fair and equitable,” said Knighton.

When it comes to economic disparities, Knighton wants to look at issues that impact Minnesotans such as housing, transportation, jobs, and income.

“Those are some areas where I hope to have a voice that will bring a perspective from lived experiences as well as representing people of color so that we can have our voices represented at the State and to have a seat at the table.”

Gillespie noted that her priorities are like those of Knighton, but at a different level (the federal level). Gillespie has over 17 years of experience in political work including being a senate district chair in her area while helping to get candidates elected to office. Her work has helped her become a DFL (Democratic-Farmer-Labor) Women's Hall of Fame inductee.

Gillespie spoke on her campaign and what inspired her to run.

“What I have seen through that work is that the people we are electing are not necessarily promoting policies that improve our lives,” said Gillespie.  “I have a lot of respect for the late and great Paul Wellston.  People like to always quote him by saying, “When we all do better we all do better.”

“But what I know for sure is that based on my interactions with the community is that we are not all doing better, and we haven’t been doing better for quite some time,” said Gillespie.

Gillespie said the COVID-19 pandemic has put a spotlight on disparities in communities.

Disparities in healthcare and education exist.  For example, when the state sheltered in place, there were some students who didn’t have access to technology, so distance learning online was a challenge.

Gillespie said issues like racism and policing damage our communities, and no one is addressing that.

“I’m running overall to improve the lives of the people in this community and the lives of everyone. Because we are not all doing well, said Gillespie.

Knighton discussed her backstory and some of her work in politics.  She revealed she is from a small town in Texas and is a "child of the '60s and a child of segregation." Her parents were hard-working and intelligent, but considering the period, they could not vote. They had to pay a poll tax to become voting citizens and stressed the importance of voting to their children.

“I didn’t understand the importance of it then, but I do now,” said Knighton.

Knighton worked on political campaigns in Houston and always expressed interest in running for office. While attending a press conference, Gillespie asked Knighton to run for state senator. Knighton had her fears and doubts, but she said she received a sign from God shortly thereafter.  She was listening to music as she was walking home, and a song came on with the lyrics, "Why not you?"

This is a new experience, but something she is ready for.

“It has not been without a lot of fear and trembling, but I know God has sustained me through it.  I am walking into my destiny!  I am claiming it!  I am ready to be that new voice and new choice!" said Knighton.

Knighton made it known that while her opponent may have more experience, she is ready, capable, and can bring a new perspective that she believes is very much needed.

Gillespie and Knighton are passionate about the issues that plague the community and could be the new voices that are needed.