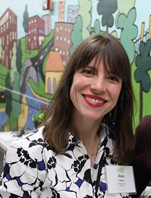 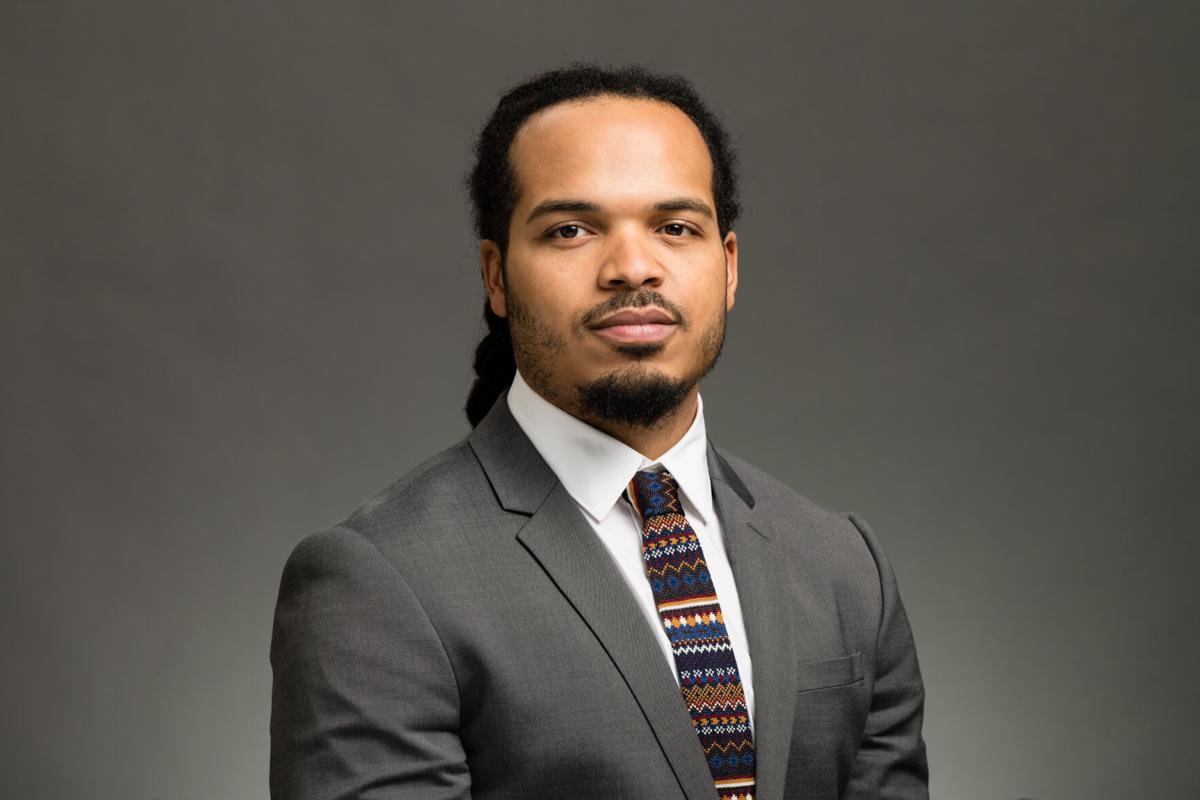 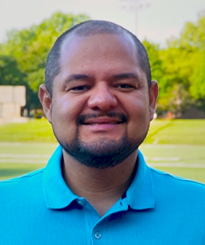 When the world is silent, even one voice becomes powerful.  Malala Yousafzai (the youngest Nobel Prize laureate - an advocate for Pakistan)

Leadership Mondays are always informative, especially now that the Twin Cities are on the world stage.  Al McFarlane, host of the weekly “Conversations with Al McFarlane” invites candidates vying for mayor and city council seats an opportunity to exchange viewpoints and analyses on topics and issues of the day.  The important information they share helps constituents navigate obligations and opportunities as they shape futures for their families and communities.

Candidates discuss their hopes for the outcome of the Derek Chauvin trial; the disparities for Black and Brown residents of the state unearthed and needing immediate attention and solutions; what their feelings are about the vaccine and how COVID19 has impacted their wards and respective neighborhoods; and where their passion comes from.

Recurring themes for the 1pm Monday Youtube/Facebook Live sessions bring critical issues into focus: a possible fourth surge of the deadly COVID-19 virus, that, already having taken 550,000 plus lives and still is met with a hesitancy for many to take the vaccine; so many jobless residents without skills and some without food; s spike in crime including escalating violence among teens and easy access to illegal firearms; the lack of livable, safe, and affordable housing  and absence of policies holding slum landlords accountable; the necessity to re-design education at all levels  making academics relevant, rigorous, engaging, and career focused.

“What we need,” said 10th Ward City Council candidate Alica Gibson, “is Truth and Reconciliation summits at the ward level with open invitations for local, county, and state leadership to join in the dialogue.”

“It’s kind of sad and rather dangerous to tell the truth, said Jeremiah Ellison, incumbent city council member representing Ward 5, in north Minneapolis.  “I worry about how we’re going to keep our communities of color safe when some are too scared to call the police because of the department’s history of abuse and no accountability.  We have to refuse to accept lawlessness and being ignored when our residents have urgent needs.  We were finally able to get more COVID testing sites and vaccine locations when there was availability, but it wasn’t easy.”

Ellison said he hopes the Derek Chauvin for the murder of George Floyd will result in a conviction.  He said he regrets that there was little coordination with the criminal and civil cases. Attorneys for the Floyd estate settled their civil lawsuit against Minneapolis by accepting an award of $27 million. Many wondered whether the award announcement on the opening day of the trial last week would have some influence on jurors who must decide Chauvin’s fate in the three murder charges brought against him.

Ellison said he is immersed in economic development initiatives that are coming on-line thanks to the city’s Minneapolis Commercial Property Fund and the infusion of stimulus funds for ‘people of color’ businesses in general, and black-owned businesses in particular.  He said his advocacy for green, renewable energy projects is bearing fruit.  Reach Ellison’s election campaign at info@jeremiahforward5.com

Victor Martinez, seeking election in Ward 5, said Minneapolis is reporting a 78-85% increase in newly issued firearm permits of the past year, highlighting the concern residents about safety and security during a period of historic unrest, the ‘defund’ the police movement, and the pandemic.  There are now more guns than people in the U.S., he says. He says he asks neighborhood young people, “Do you want to kill yourself or let someone else do it for you? If  we don’t stop the madness of using a gun to solve conflict, families won’t be safe, and poverty and the sounds of live bullets will take over.” Part of the problem, he said, is that government agencies  operating the same as they always have - totally ignoring disparities between Blacks and whites.

“We need resources.  We’ve been talking about problems evolving from systemic racism for decades. It’s time to begin to do the hard work.  It would make it a lot easier if we began to come together - to join forces - to save our communities,” he said. Campaign information: info@victor4citycouncil.com

Elijah Norris is also seeking the Ward 5 city council seat. He said Minneapolis can eliminate a lot of unnecessary spending on huge monetary settlements coming out of tax payers’ pockets if bad cops are weeded out by reducing the power of the police union and addressing the problem of qualified immunity, which shields officers from personal liability for their actions, and shift settlement costs to government. Qualified immunity allows police brutality to go unpunished, he said.

“There’s been poor leadership right in the middle of a pandemic.  50% of the residents in Ward 5 make less than $30,000 a year.  Many can’t even afford Class C affordable housing.  They are surrounded by run down businesses and blocked off streets.  And many around 38th and Chicago, where George Floyd was killed, are still hurting and afraid from the last riots.  How can we assure them they will be safe and we will get through these tough times and come out better when it’s over,” Nortris said.  “We must circle the wagons, close the gates, demand needed resources, and begin to take care of our own in earnest.” Campaign information:

Perhaps Teqen Zea-Aida, candidate for the 7th Ward city council seat, said it best.  “We need results.  We know the problems.  We also know where most of the resources have gone and it wasn’t to our communities.  Until the painful murder of George Floyd and the pandemic, even the Biden money would have been earmarked in the same manner.  It’s analogous to how Toto, Dorothy’s dog in the famous movie “The Wizard of Oz” pulled the curtain back to expose the illusion of an all-powerful despot.”

Zea Aida says he is avoiding the Chauvin trial for the time being.  He said, “I just want all of us to be safe and for leadership and both sides of courtroom and jurors to deliver justice.  I’m going to stay in prayer.  We’ve got to recover and move ahead strategically and with intent.”  Zea Aida also questioned the timing of the civil settlement award before the criminal trial have taken place.  Campaign information: teqen@teqenwardseven.com

Ward 10 candidate Alicia Gibson, said just before she joined the program, she got  a call from her son’s school.  It was the first day he had gone back.  Sadly, the school called to tell her that he had been exposed to the virus, and she had to go get him after the program.  “Just have empathy for parents who are working full time and have to deal with a crisis like this.  There are no babysitters.”

Asked how justice looks in the light of the Derek Chauvin trial, Gibson said there is a lot of anger, rage, disappointment, and division on how the city will operate going forward.  But, she said, “You know justice when you can feel it; when you can see it.  I see economic justice as reparations of some sort; of housing justice meaning decent, safe, affordable living environments; a universal income structure as wealth sharing justice; along with environmental justice protecting our natural habitats.”

“The Civilian Review Board under the purview of the city council can rise to the occasion of true responsibility in investigating police and the lack of best practices in human resources.  Having a clear discipline process in the police department would certainly help.  There are many layers that have to be peeled off simultaneously,” Gibson said.  “We haven’t done the work yet.  We’re breaking apart communities as we try to recover from large scale trauma.  Minnesotans must figure out how to do things differently; to consider a new consciousness; and to stop the harm.  We must reform the criminal justice system.” Campaing information: alicia@votealiciagibson.com