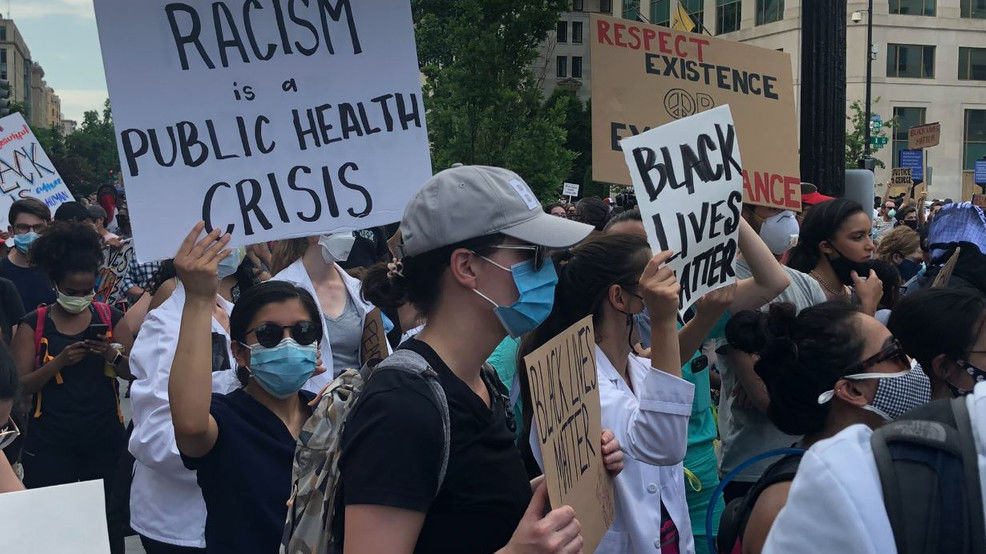 Due to racism, Black, Indigenous and people of color in Hennepin County statistically have poorer educational outcomes, earn less, and are less likely to own homes or have access to quality health care and jobs than White people. 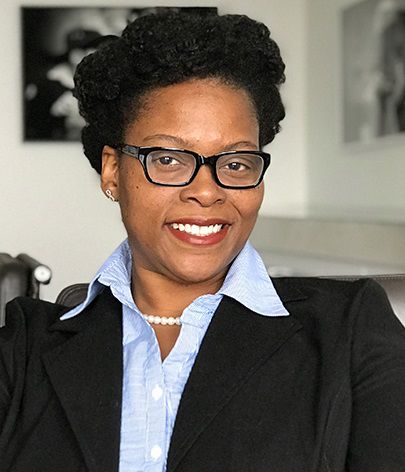 Commissioner Angela Conley: “Year after year after year, we find ourselves as a state and ultimately as the largest county in this state ranking among the worst places to live for Black and Indigenous people.” 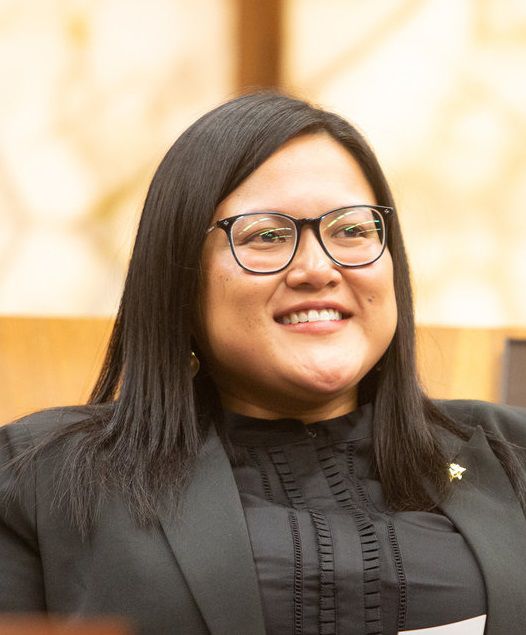 Commissioner Irene Fernando urged her colleagues to stop “treating symptoms of disparities – such as poverty – and step back to see all the connections that got people there,"

The Hennepin County Board of Commissioners has passed a resolution declaring racism as a public health crisis.

Due to racism, Black, Indigenous and people of color in Hennepin County statistically have poorer educational outcomes, earn less, and are less likely to own homes or have access to quality health care and jobs than White people. These disparities have lifelong impacts, including higher disease rates, and, as we’re seeing now, higher rates of COVID-19.

“Ultimately this resolution is about the health and well-being of Hennepin County residents who have borne the brunt of racial discrimination and racial inequity through various different systems,” said Commissioner Angela Conley, who introduced the resolution with Commissioner Irene Fernando.

The board’s resolution was prompted by several recent events, including the Memorial Day murder of George Floyd at the hands of Minneapolis police and the worldwide protests that followed. Also, since 2017, the board has intentionally reviewed data that clearly shows disparities in education, jobs, income, housing, justice, transportation and health for people of color living in Hennepin County. These disparities have lifelong impacts, leading to higher disease rates, including a disproportionately higher burden of COVID-19 infection rates and fatalities.

“Year after year after year, we find ourselves as a state and ultimately as the largest county in this state ranking among the worst places to live for Black and Indigenous people,” said Conley. “More and more across the country, professionals in the field of public health are saying that we need to name structural racism as the root cause of our work to eliminate disparities.

“We have yet to name racism as one of the root causes of the disparities that we see in the 1.2 million people that we have been elected to serve. And I think it's due time that if we are to address a problem, if we are to address a systemic issue in our county as part of our work, then we have to name what that problem is,” Conley said.

“I think that there is enough data and enough research through our own public health department that has been included in this board action request that we can unequivocally say that at the root of our work to dismantle disparities is the need to dismantle systemic racism,” said Conley.

Fernando pointed out that when Hennepin County was founded in 1852, none of the five women currently on the board would have been there. “Angela and I, as people of color, would have been considered subhuman,” she said.

She urged her colleagues to stop “treating symptoms of disparities – such as poverty – and step back to see all the connections that got people there. It’s critical that the county adopt a lens of health to examine policies and practices to ensure we are not overtly engaging in racist behavior. By not calling out and correcting these systemic biases, we are perpetuating oppression.”

County Board Chair Marion Greene called the resolution a step in the right direction. “We must acknowledge the harmful effect of racism on health and wellness. Studies show that even accounting for income, housing, education, nutrition and everything we can identify … that, for example, Black women have a higher rate of maternal death than their White counterparts. This can’t be explained away. It clearly shows that racism is corrosive to health.”

The resolution directs Hennepin County to:

The resolution is Hennepin County’s next step in its work to reduce disparities. Since 2017, the county has focused on disparity reduction by allocating resources, launching training to build staff awareness of internal bias, purchasing tools that give a racial equity lens to decision making, and in late 2019, creating a line of county business specifically related to disparity reduction.

Declaring racism a public health crisis will lift up the county’s work of developing strategies that mitigate personal bias and prejudice in the community, create systems that build equity, and reach a vision of a future where all residents are healthy and successful and all communities thrive.