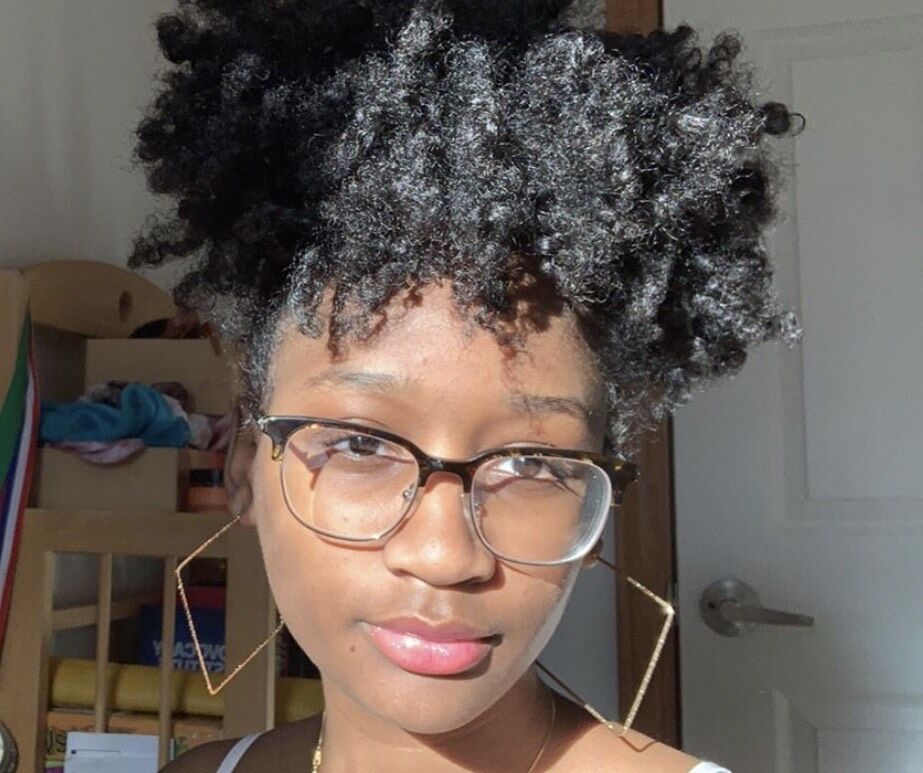 Latrese Johnson aims to uplift and support communities who deserve better. “I’m a Black girl. I’m fighting for people like me who are oppressed and don’t feel supported, even within their communities,” she said. 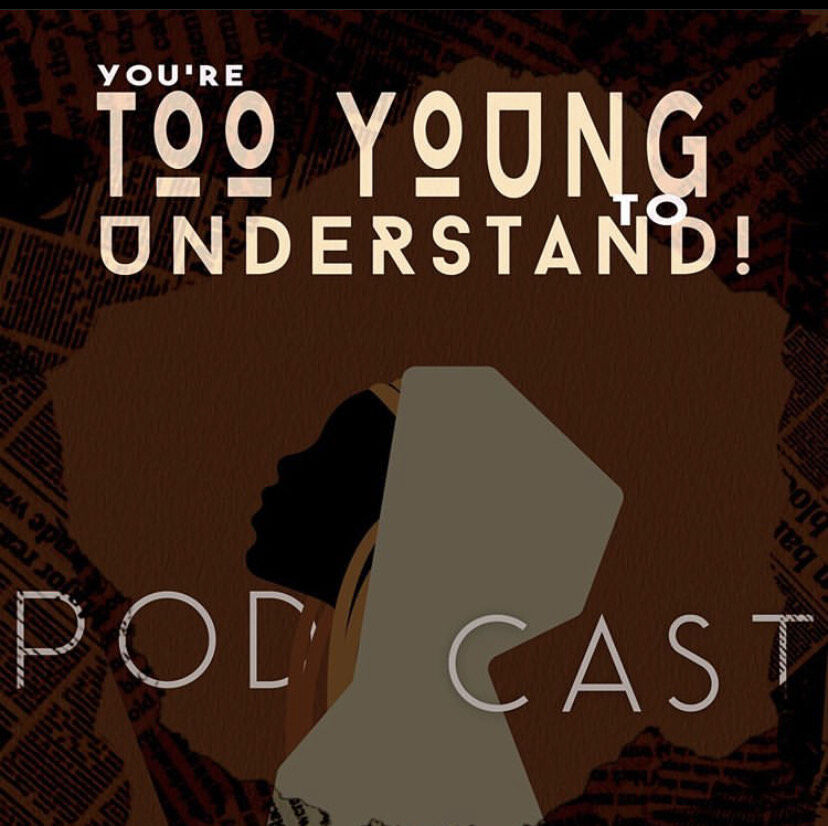 "Too Yong to Understand" explores the intersections of race and other social constructs, then discusses how they are impacting our society and culture as people of a younger generation.

Recent incidents such as the murders of George Floyd in Minneapolis on Memorial Day and Breonna Taylor in Louisville, KY have had a huge impact on society. Now, more than ever, “Generation Z” is stepping up and speaking out.

Latrese Johnson, a Minnesota high school student, has a passion for social justice and activism. She has been actively educating herself and her peers since the age of 12. In her podcast, “You’re Too Young to Understand!” Johnson discusses social justice issues that people say teens are “too young” to address. Johnson proves this is far from the truth.

Johnson aims to uplift and support communities who deserve better. “I’m a Black girl. I’m fighting for people like me who are oppressed and don’t feel supported, even within their communities,” she said.

Johnson acknowledges the importance of intersectionality when advocating for social justice. On top of racism, there are issues such as misogyny and homophobia that affect people every day, especially when their identities intersect.

Too Young to Understand: #JusticeForGeorgeFloyd

“I want to focus my activism on people who I know are oppressed. When we win, everybody else does, too,” said Johnson.

Often, people look to older leaders to be the faces of movements. Yet, within the past few months, teenagers and young adults have done a significant amount of the work. Young people across the world are calling out injustice and advocating for change. They have fundraised, protested, organized and donated to justice organizations. They are fighting against issues like police brutality --issues that are often rooted in systemic racism.

Johnson said she is inspired by other teenagers who are out organizing and protesting, even when they have homework or other personal responsibilities. Teens have collected supplies for protestors, doing food drives, and even patrolling neighborhoods to guard against white supremacists.

One tool that has played a significant role in participation from young people is technology. With the tap of a button, events and ideas can be shared with millions of people not just locally but sometimes internationally.

“We grew up on technology, so we’re most familiar with it,” said Johnson. “With access to the internet, you have the opportunity to see and research more than what’s on TV, which is really valuable.”

On social media, many people are doing their part by reposting resources. People are sharing stories of victims of police violence, posting petitions and seeking signatures, alerting social media users to funds for donations and even sharing posts that teach people how they can engage in other social justice causes. For many people, these resources are allowing them to learn how to be a better advocate.

Technology has also allowed the public to see tragic situations that may otherwise be hidden. With cell phones, anyone can film or livestream police brutality and other wrongdoings in real-time. History can be documented live, allowing the public to see and interpret situations for themselves.

“Now, we can record people taking their last Black breath, and that’s permanently documented for the world to see. That’s something different; previous generations didn’t have that,” said Johnson.

Racism is not the only battle that people are fighting right now. In addition to pushing for justice, people are also dealing with the effects of the COVID-19 pandemic. Although some events and protests encourage masks and social distancing, sometimes the numbers are too large to enforce those practices.

“People are literally willing to risk their lives and the safety of their families to go out and protest. COVID disproportionately affects Black and brown communities, and we're the same people going out protesting for our lives. That just shows the importance of fighting for social justice,” said Johnson.

“Whether it’s by COVID or by a police officer,” said Johnson, people are willing to put themselves at risk to get their voices heard and ultimately make a difference.

Generations before this have passed down valuable knowledge and wisdom that can’t be replaced. Now, the youth of 2020 are ready to create their legacy, as well.

“We want to make things better for the future, and there’s no better time than now to be doing this work. The youth, we aren’t just the future, we are now,” said Johnson.