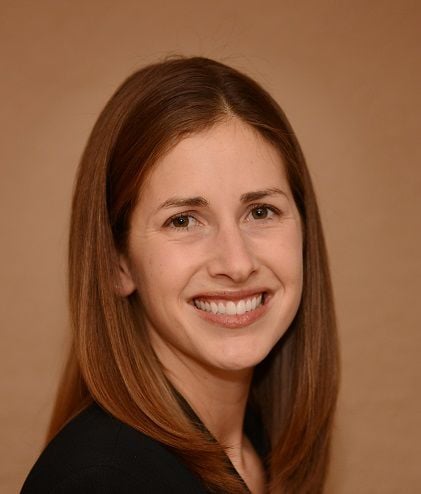 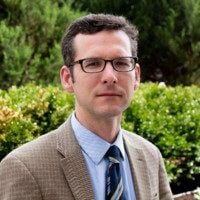 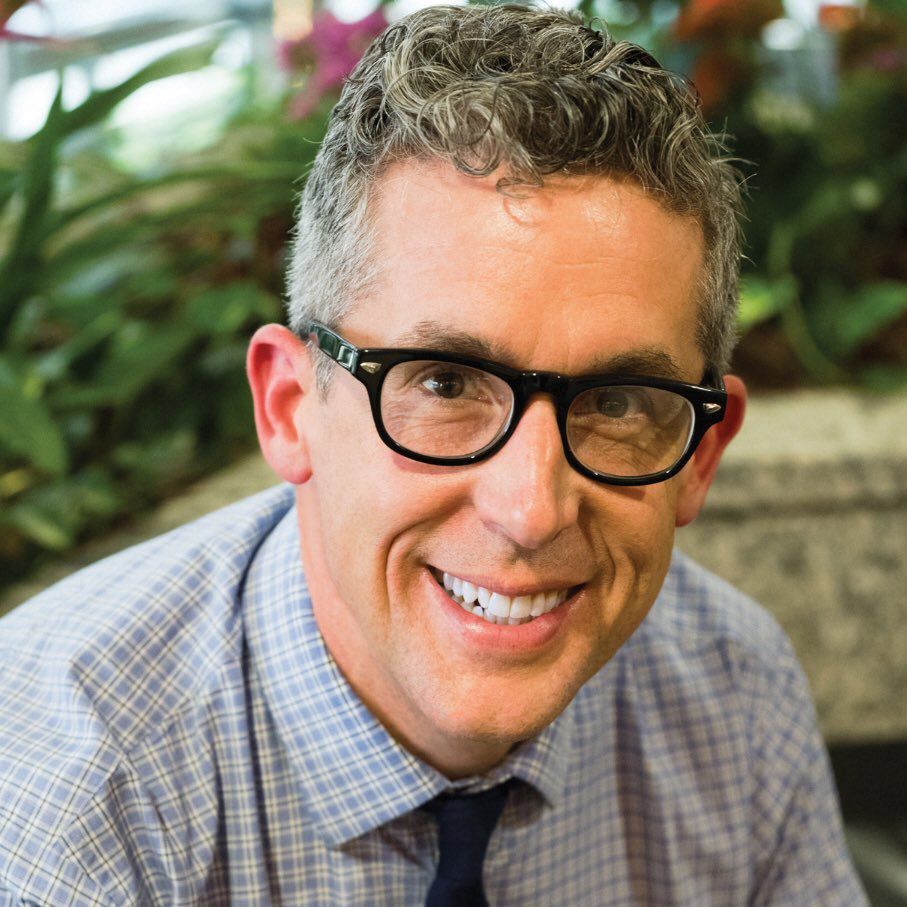 Mayor Melvin Carter announced Directors for the Saint Paul Office of Financial Services, and the Department of Public Works, along with the Executive Project Lead for Redevelopment.

Sean Kershaw will serve as Director for the Department of Public Works.

“Sean Kershaw’s career demonstrates a longstanding commitment to supporting prosperity for everyone in our community,” said Carter. “His strong background in economic development, engagement, and equity will ensure we continue making vital infrastructure investments for our residents and businesses.”

John McCarthy will serve as Director for Saint Paul’s Office of Financial Services.

“John McCarthy has served our city with distinction for more than a decade,” said Carter. “His dedication and experience will be invaluable as we continue to navigate through these challenging times.”

Melanie McMahon will serve as the Executive Project Lead for Redevelopment to drive progress on eight key real estate projects within the City that are in varied points of development. These projects include the Ford Site, Sears, Central Station, RiverCentre Ramp, Hillcrest, Boys Totem Town, Snelling-Midway, and Rivers Edge. With the Ford Site entering a construction phase it is the immediate priority.

“We are thrilled that Melanie McMahon will continue to support our community in this new role,” said Carter. “Her broad array of experience in the public sector, including her work on the Ford Site will help usher these vital economic development projects forward.”

McMahon graduated from the College of Saint Benedict and received her Juris Doctorate from the University of St. Thomas School of Law and is admitted to practice as a licensed attorney in the State of Minnesota.