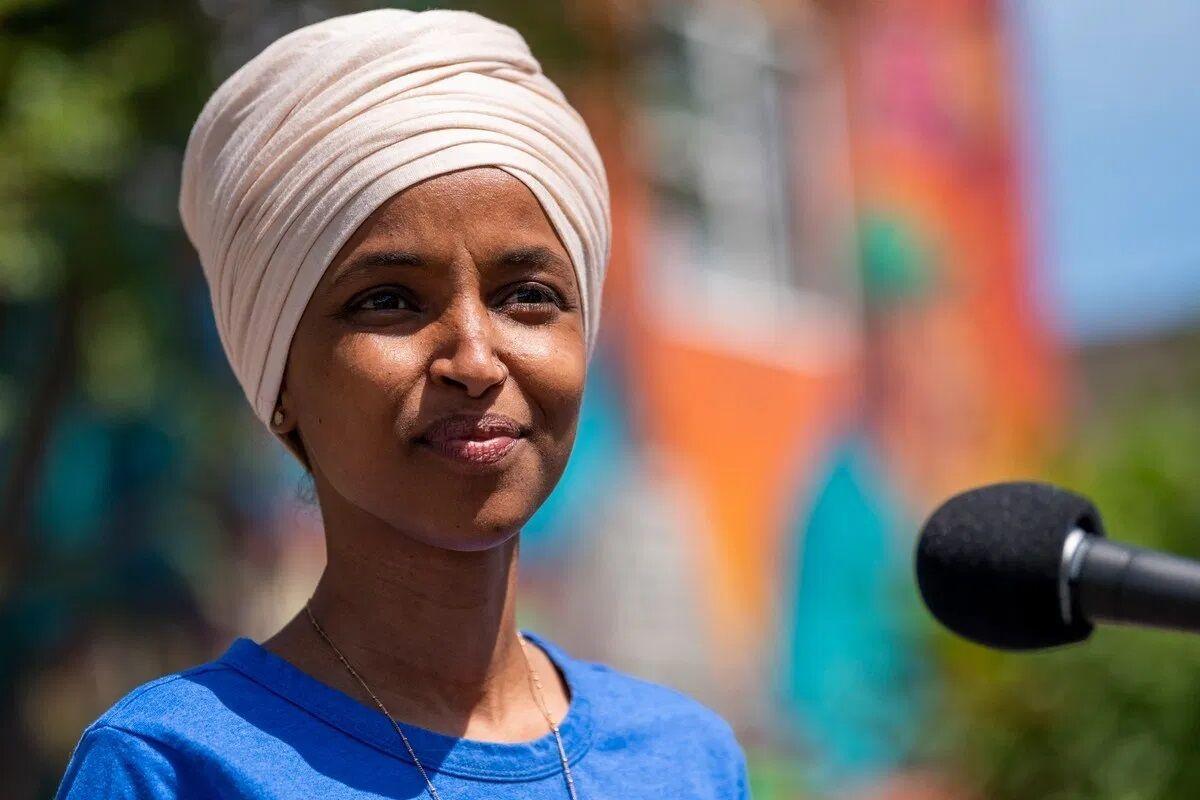 On September 10 the Rep. Ilhan Omar sent a letter to ICE interim director Tony Pham, requesting the agency detail their plans to curb the potential harm and rippled consequences deporting individuals with COVID-19 could have on Somalia. 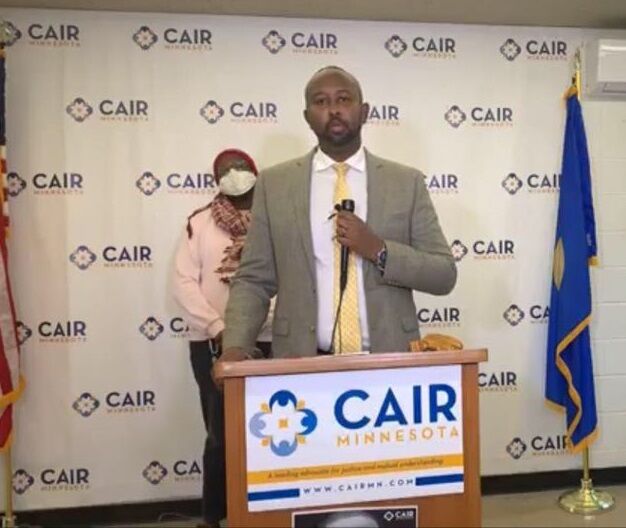 On September 10 the Rep. Ilhan Omar sent a letter to ICE interim director Tony Pham, requesting the agency detail their plans to curb the potential harm and rippled consequences deporting individuals with COVID-19 could have on Somalia.

A group of Somali Americans face deportation according to the Council of American Islamic Relations (CAIR-MN). Congresswoman Ilhan Omar (MN-5) says at least one detainee has tested positive for COVID-19 and others show symptoms of the disease.

Early Tuesday evening CAIR-MN president Jaylani Hussein held a press conference where he made urgent pleas for both local communities, and the Somali government, to halt the Trump administration’s deportation plans. He said the majority of the group scheduled to be deported are individuals who came to the United States as children.

“Let’s be clear: deporting people who have COVID-19 is pure cruelty—not just for the individuals themselves, but for the countless who could contract the illness. And we know that ICE has done this before,” Omar said in a statement released today. She said the entire country of Somalia has 15 ICU beds and is currently facing a drought, instability and a humanitarian crisis.

On September 10 the congresswoman sent a letter to ICE interim director Tony Pham, requesting the agency detail their plans to curb the potential harm and rippled consequences deporting individuals with COVID-19 could have on Somalia. According to the congresswoman deporting people who haven’t recently tested negative for COVID-19 is a violation of ICE’s agreement with the Somali government.

A deportation flight is scheduled for this week and carries dozens of Somali Americans, many of whom are from Minnesota according to a recent Roll Call article. In the article an ICE spokesperson revealed ICE screens individuals scheduled to be deported for elevated temperatures and has been doing so since March. They did not note screening procedures for asymptomatic people.

“Our government, which is supposed to provide refuge for those people who are at risk, is now actually facilitating the deportation of our community members to an active conflict zone,” Jumale said.

“I think it’s a disgrace and an affront to what we stand for as Americans,” said Northsider Raymond Camper in response to news of the deportations. He’s an Iraqi war veteran who is now against the war. Camper works as a case manager for a Minneapolis non-profit and said this is just another one of Trump’s attacks on innocent people. “They don’t deserve this kind of treatment from this administration. This is an affront to what I believe, and what I support, and what I fought for as a veteran.”

“Most of the people who have to go back will be seen as outsiders, because your whole experience is different,” said one 32-year-old Somali American woman from Minneapolis who asked to remain anonymous.

“I left Somalia when I was two-years-old. if I had to go back I would not know what to do,” the woman said.

“My family escaped Somalia from civil war and we are here now, and there’s still this element of not fully being accepted --not being safe,” said Selma Hussein, an educator with an assist principalship at a school in Minneapolis. She said she’s worried about the impact the deportations could have on Somali American families who remained in America. “I feel like this is being done intentionally to break up families and to create fear in the immigrant communities.”

Jumale said that though Somalia has been rebuilding and has made a lot of gains in the last 30 years, the country is not ready to repatriate foreign nationals back to Somalia. He said it is still dangerous and the planned deportations contradict the U.S. Government’s own action.

“DHS, or the Department of Homeland Security, themselves, said that because of the risk that Somali civilians in Somalia face that they've decided to extend what is called the Temporary Protected Status for Somalis, and this is the same government in the same breath, that is now deciding to deport these folks back to Somalia.”

Temporary Protection Status (TPS) is a humanitarian relief effort created by congress 30 years ago, it gives a special immigration status that protects people fleeing situations like natural disasters and ongoing conflicts or war. In January of this year the Trump administration extended TPS for Somalia for 18 months. TPS attracted national attention earlier this week when a ruling made by a federal appeals court panel rejected a lawsuit filed by the U.S.-born children of TPS some holders who alleged Trump’s effort to terminate the TPS status of  El Salvador, Haiti, Nicaragua, and Sudan were motivated by racism. The court’s decision allows the opportunity for the Trump administration to deport 400,000 immigrants across the United States from those countries.

The Somali Americans who are set to be deported this week were not TPS recipients according to congresswoman Omar. However, the recent efforts by the Trump administration to threat TPS designations during a global pandemic, ring alarm bells for many.

From the allegation of a Georgia nurse who says ICE is conducting mass hysterectomies on detained women held in detention centers, to the federal appeals court TPS ruling—the ongoing threats of both COVID-19 and police brutality—and now these possible deportations, this has been a long month for many intersecting communities.

“Anti-Blackness is at the root of so many of Trump’s actions. Trump repeatedly tries to target and stigmatize our communities – whether it is by encouraging police violence or deporting African immigrants,” Omar told Insight News, “We must recognize that our destinies are linked. Our struggles are connected. And we must stand up to his racist policies wherever we find them.”