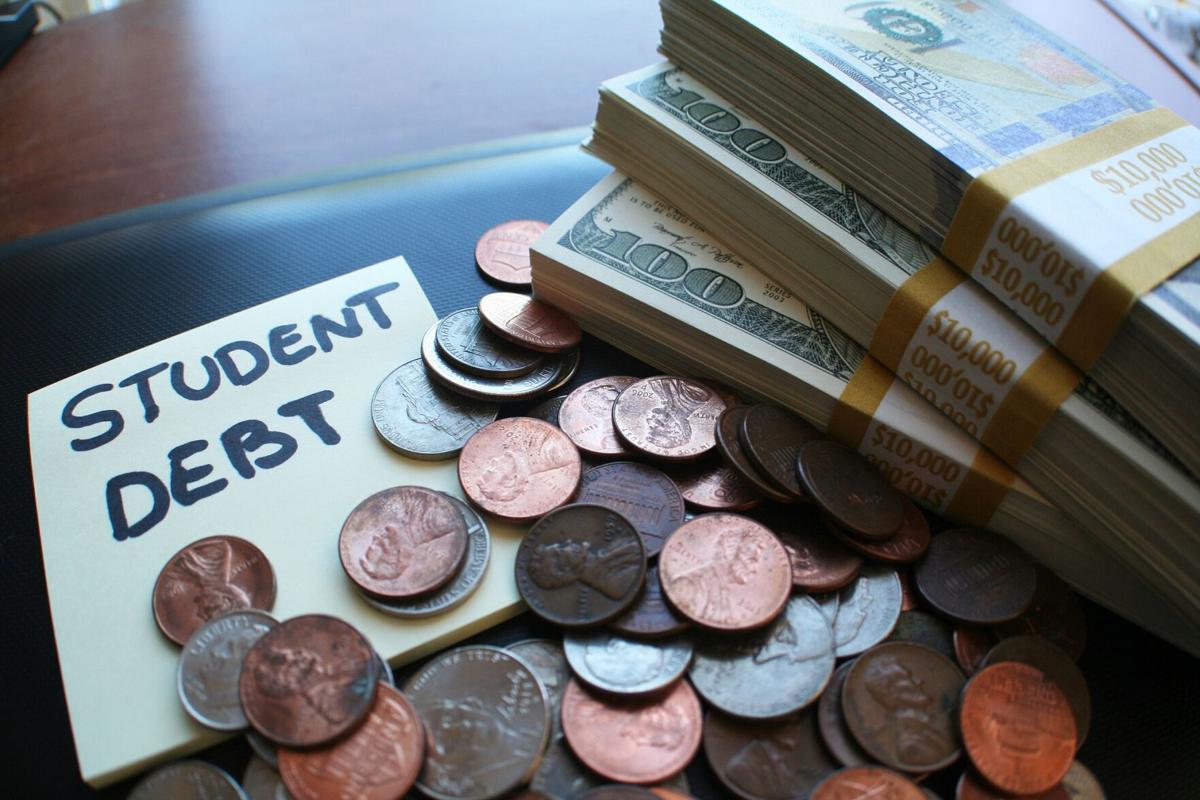 Under the terms of the settlement, Navient will cancel the remaining balance on nearly $1.7 billion in subprime private student loan balances owed by approximately 66,000 borrowers nationwide. 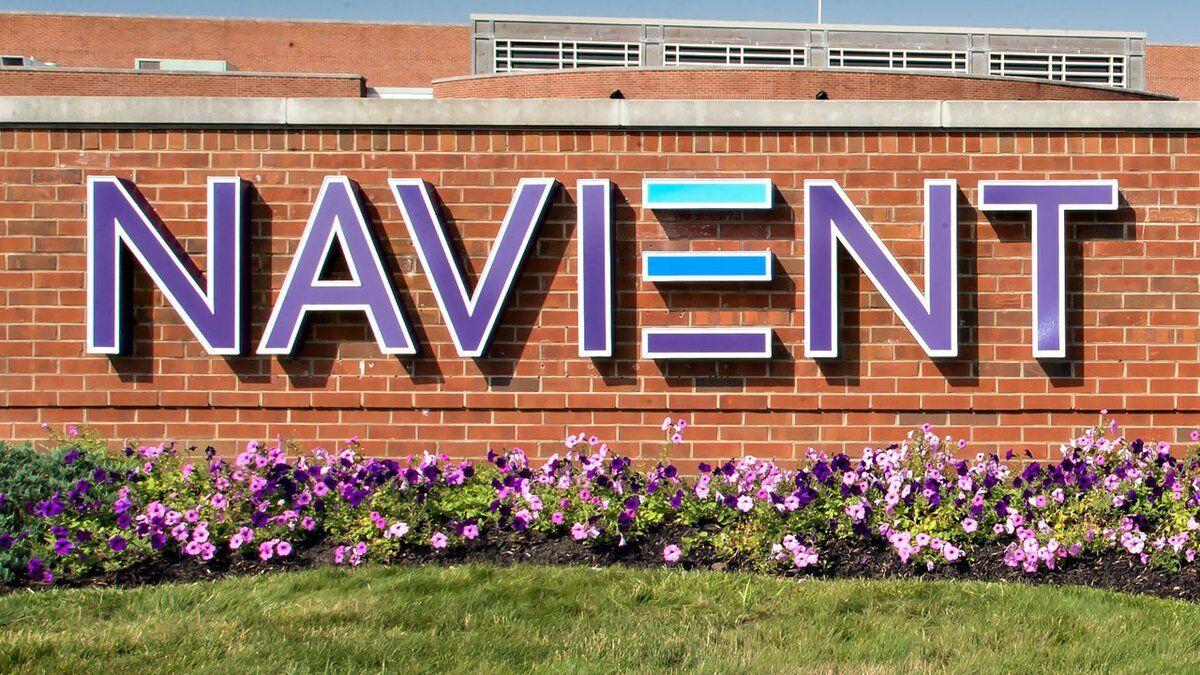 Navient allegedly originated predatory subprime private loans to students attending for-profit schools and colleges with low graduation rates, even though it knew that a very high percentage of such borrowers would be unable to repay the loans.

This settlement, joined by a coalition of 39 attorneys general, resolves claims that since 2009, despite representing that it would help borrowers find the best repayment options for them, Navient steered struggling student loan borrowers into costly long-term forbearances instead of counseling them about the benefits of more affordable income-driven repayment plans.

“Navient put their own profits ahead of the interests of millions of families across our country who are struggling to repay student loans,” said Ellison. “Minnesota students and parents cannot afford to be cheated out of money simply because Navient knew how to game the system. Today, we held Navient accountable and will continue to protect Minnesotans against businesses that put their bottom line ahead of the interests of their customers and consumers.”

Under the terms of the settlement, Navient will cancel the remaining balance on nearly $1.7 billion in subprime private student loan balances owed by approximately 66,000 borrowers nationwide. A total of $95 million in restitution payments of about $260 each will be distributed to approximately 350,000 federal loan borrowers who were placed in certain types of long-term forbearances. Borrowers who will receive restitution or debt cancellation span all generations: Navient’s harmful conduct impacted everyone from students who enrolled in colleges and universities immediately after high school to mid-career students who dropped out after enrolling in a for-profit school in the early.

As part of the settlement, Minnesota will receive a total of $1.14 million in restitution payments for 4,325 federal loan borrowers. Additionally, 432 Minnesota borrowers will receive nearly $13 million in private loan debt cancellation, equating to roughly $30,000 in cancelled student loans per borrower.

Ellison will file the settlement as a proposed Consent Judgment in Ramsey County District Court. The settlement will require court approval.

According to the attorneys general, the interest that accrued because of Navient’s forbearance steering practices was added to the borrowers’ loan balances, pushing borrowers further in debt. Had the company instead provided borrowers with the help it promised, income-driven repayment plans could have potentially reduced payments to as low as $0 per month, provided interest subsidies, and/or helped attain forgiveness of any remaining balance after 20-25 years of qualifying payments (or 10 years for borrowers qualified under the Public Service Loan Forgiveness Program).

Navient also allegedly originated predatory subprime private loans to students attending for-profit schools and colleges with low graduation rates, even though it knew that a very high percentage of such borrowers would be unable to repay the loans. Navient allegedly made these risky subprime loans as “an inducement to get schools to use Navient as a preferred lender” for highly-profitable federal and “prime” private loans, without regard for borrowers and their families, many of whom were knowingly ensnared in debts they could never repay.

The settlement also requires Navient to notify borrowers about the U.S. Department of Education’s recently announced PSLF limited waiver opportunity, which temporarily offers millions of qualifying public service workers the chance to have previously nonqualifying repayment periods counted toward loan forgiveness—provided that they consolidate into the Direct Loan Program and file employment certifications by October 31, 2022.

As a result of this settlement, borrowers receiving private loan debt cancellation will receive a notice from Navient, along with refunds of any payments made on the cancelled private loans after June 30, 2021. Federal loan borrowers who are eligible for a restitution payment of approximately $260 will receive a postcard in the mail from the settlement administrator later this spring.

Federal loan borrowers who qualify for relief under this settlement do not need to take any action except update or create their studentaid.gov account to ensure U.S. Department of Education has their current address. For more information, visit www.NavientAGSettlement.com.