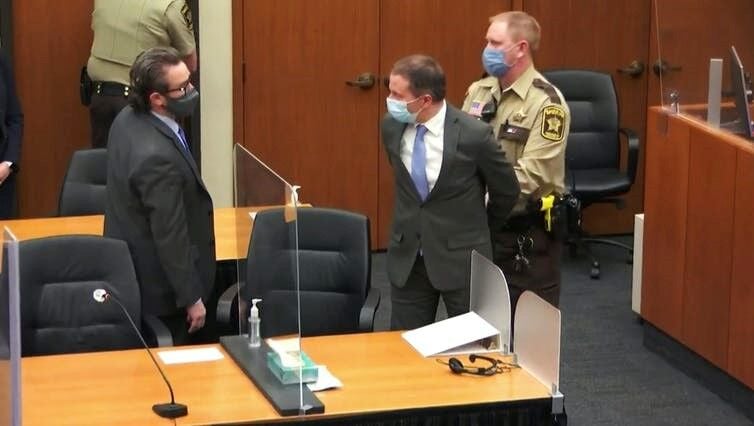 After the verdicts were read, Derek Chauvin was taken into police custody to await sentencing. 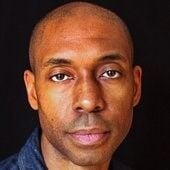 After the verdicts were read, Derek Chauvin was taken into police custody to await sentencing.

This verdict reflects a little-known truth about Minneapolis: As the city and metro region have become Blacker and more diverse, police violence against Black people has intensified. This is not to suggest that things have always been good for Black Minneapolis residents. Indeed, Minneapolis’ Black population – a group without political power or visibility – has faced segregation, police violence and Northern Jim Crow policies in its downtown music venues for decades.

White Minnesotans and Minneapolitans developed a false belief that somehow they were above racism; that their form of neighborliness known as “Minnesota nice” was an antidote to anti-Blackness and that – most of all – race didn’t matter in a place as nice as Minnesota.

That false assumption was easy to believe when the Black population was small, contained and largely out of sight. But Black Minneapolis’ population growth in recent decades, and the torrent of police violence that has followed, proved otherwise.

The murder of George Floyd last year and Daunte Wright’s killing in a nearby community last week demonstrate that despite the state’s liberal posture and Lutheran ethic, institutional anti-Black racism is as Minnesotan as ice fishing, untaxed groceries and “ya, sure, youbetcha” memes.