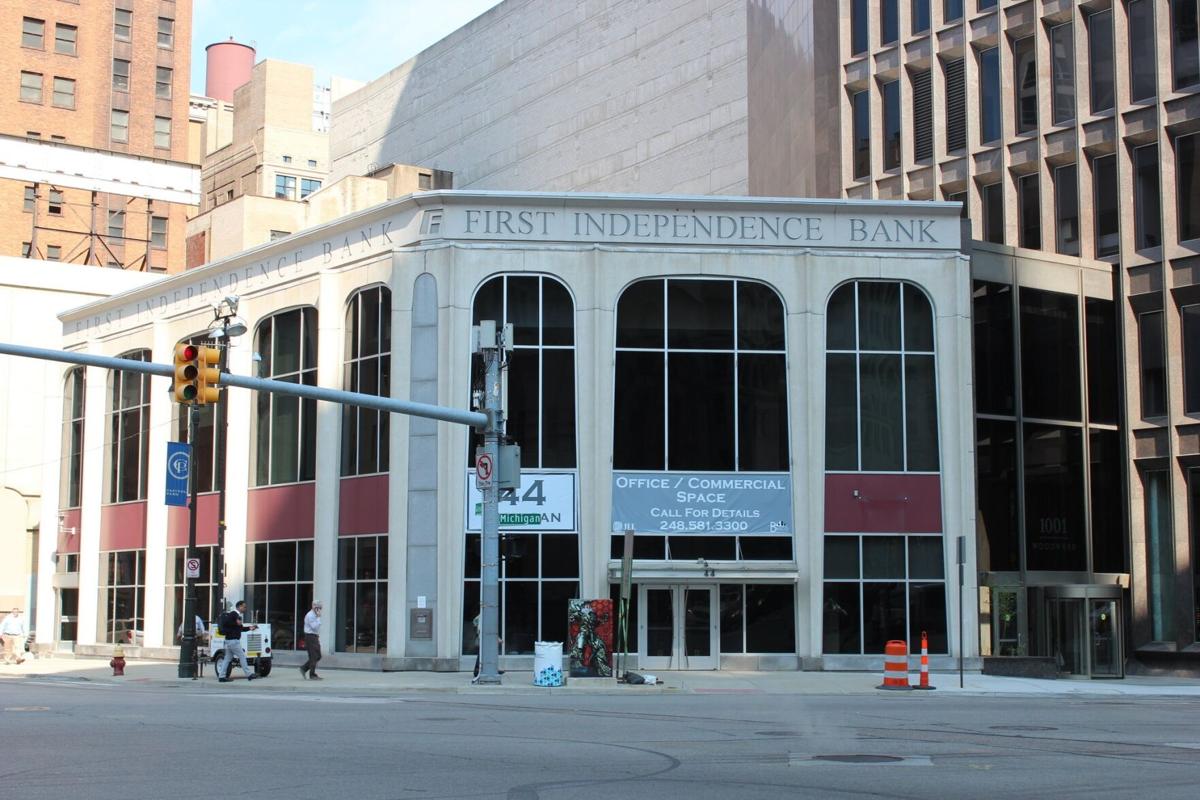 The power and promise of having a family that supports you, came through loud and clear in my recent interview with the visionary business leaders whose collaboration is giving rise to a new, Black owned bank in Twin Cities. First Independence Bank, of Detroit, Michigan, will open the first to two Minneapolis branches in November, with plans for opening the second location in 2nd quarter, 2022.

Kenneth Kelly, CEO of First Independence, Damon Jenkins, the executive Kelly chose to lead the Minnesota expansion, and US Bank executive Greg Cunningham, each revealed the strength families bring to their successes in a Conversations with Al McFarlane broadcast on KFAI FM 90.3 and across McFarlane Media social media channels.

“I had a great career,” Kenneth Kelly said. “I'm an engineer. I worked for a company by the name of Southern Company, and really got to learn a lot of the nuts and bolts of doing business from engineering to marketing, finance, corporate finance, human resources, supply chain management, marketing, and most importantly, mergers and acquisitions. I got to a stage in my life to where I was able to retire as I approached 50. I made a decision to come and look after our family business.”

“First Independence Bank, was purchased in 1980 by my cousin Don Davis, who was a music producer,” said Kelly giving a nod to the commonality of the Motown Sound, and Minneapolis’ emergence as a music Mecca.

“He produced all of Johnny Taylor’s disco soul sound, and, Marilyn McCoo and Billy Davis, Jr.’s ‘You don't have to be a star’ among many chart topping hits. He owned a studio there in Detroit where Aretha Franklin, Anita baker, and so many others recorded. Don parlayed his money into buying Independence Bank in 1980 to save the bank. He ran it successfully through 2015. And I ended up becoming a trustee in 2014. When he passed 2015, we decided to get fully engaged in company because we recognized that this was a way to have an impact on our community. And so for me, watching what we were doing and what we were trying to accomplish, became a great vehicle for us to have an impact. We ended up becoming the leader of the national bankers’ association and meeting individuals like Greg Cunningham.”

“I come from a blue-collar working family. I have four generations, all born inside of a 25-mile radius in Barbara County, Alabama. With hard work and love, I would say to your listening audience, your kids can achieve and do anything that they desire,” Kelly said.

“I'm sitting in the seat that I'm in because of sacrifices made by my parents, by their parents, by many others having to deal with the humiliation that they endured doing jobs they didn't want to do… making sacrifices so I can get an education. And that happens for African-American families all across this country. And so it is about self-sacrifice. So many times we get caught up in materialism. But the reality is your legacy won't be about the material things you possess. It's going to be the philosophical things that you passed on. I would say as a parent, even in the midst of all your struggles --- we've all been there where we're just trying to pay bills, keep the lights on and hopefully not be evicted--- what is it that you're passing on to your family in a way that matters when you're gone? Can we leave here in such a manner that will instill in them and inspire them to do better?  When you start with that as your basis, then money becomes an oxygen, so to speak. Figure out how to pass that philosophy on, in a way that hopefully they can breathe a little bit easier,” Kelly said.

“We are descendants of a slave who ironically was brought to Barbara County by a Scottish banker from South Carolina. Beyond that, we did DNA tests that connect us to the west coast of Africa,” Kelly said.

Next week, Damon Jenkins and Greg Cunningham on family, community and building wealth.