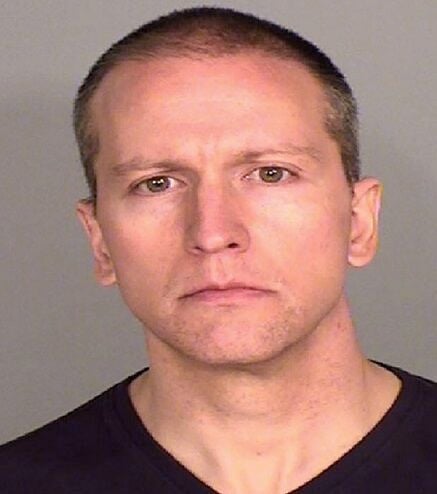 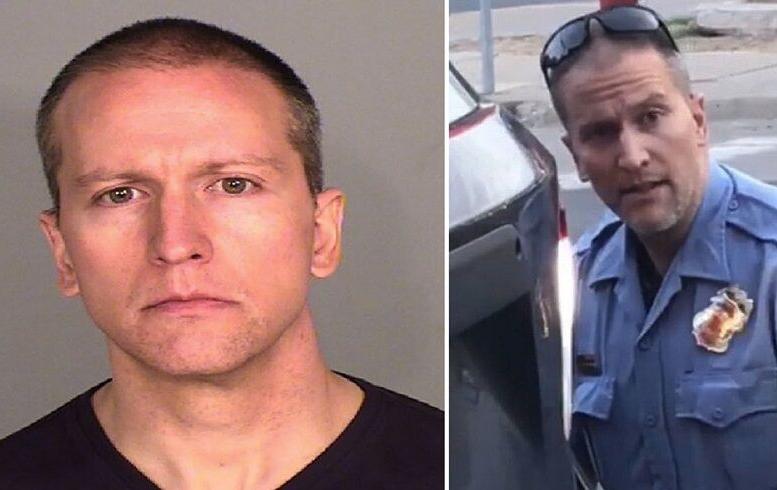 On Friday, May 29, former Minneapolis Police Officer Derek Chauvin, 44, was arrested for the killing of George Floyd. He is charged with second degree murder and second degree manslaughter.

Minnesota Attorney General Keith Ellison released the following statement today upon the ruling of Hennepin County District Court to sustain eight of the nine total charges against the four defendants in the death of George Floyd:

“The court has sustained eight out of nine charges against the defendants in the murder of George Floyd, including the most serious charges against all four defendants. This means that all four defendants will stand trial for murder and manslaughter, both in the second degree. This is an important, positive step forward in the path toward justice for George Floyd, his family, our community, and Minnesota. We look forward to presenting the prosecution’s case to a jury in Hennepin County.