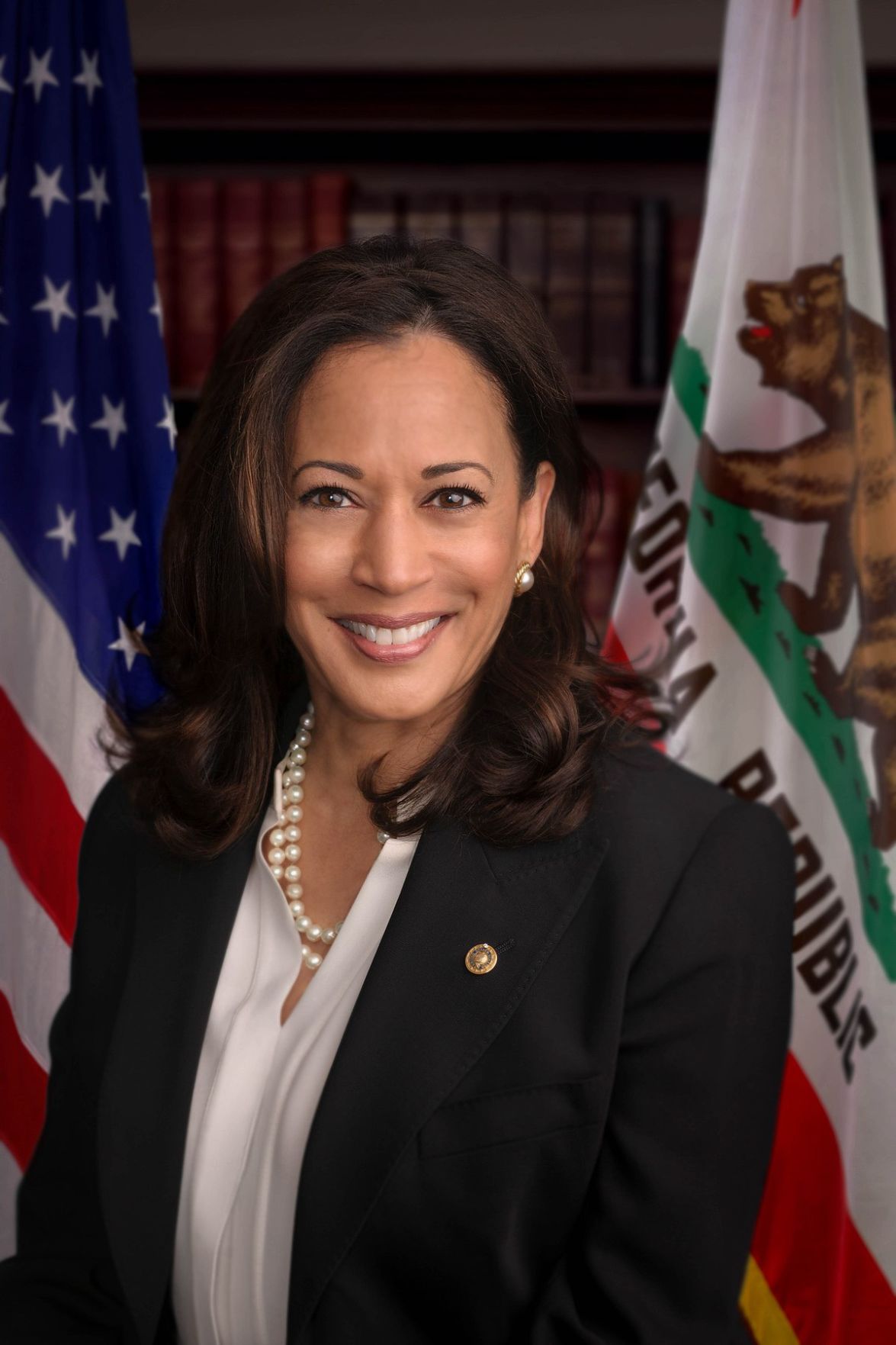 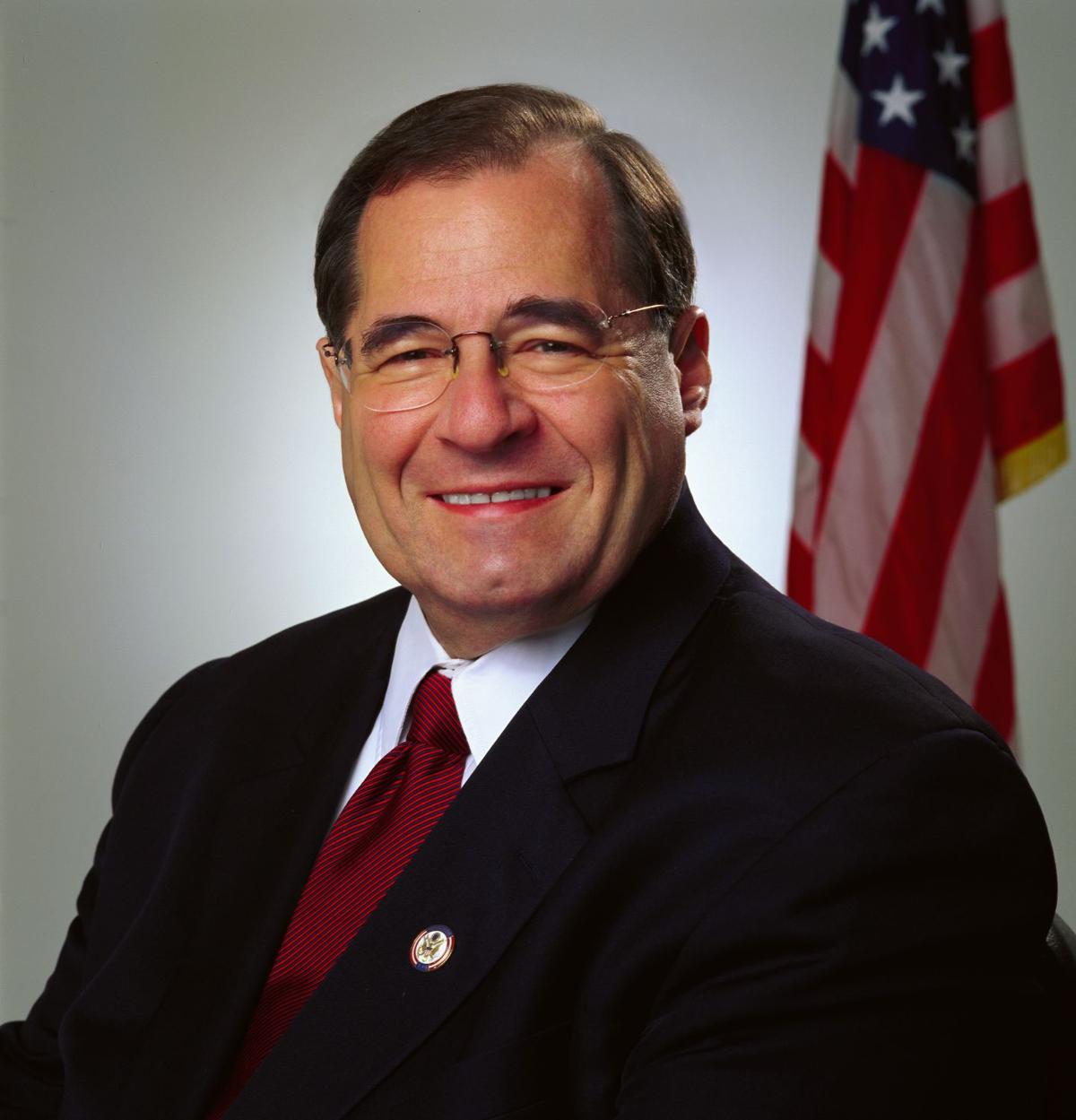 WASHINGTON, D.C. – Sen. Kamala Harris (D-CA) and Rep. Jerrold Nadler (D-NY), chairman of the House Judiciary Committee, introduced the Marijuana Opportunity Reinvestment and Expungement Act, described as one of the most comprehensive marijuana reform bills ever introduced in Congress.

“Times have changed – marijuana should not be a crime,” said Harris. “We need to start regulating marijuana and expunge marijuana convictions from the records of millions of Americans so they can get on with their lives. As marijuana becomes legal across the country, we must make sure everyone – especially communities of color that have been disproportionately impacted by the War on Drugs – has a real opportunity to participate in this growing industry. I am thrilled to work with Chairman Nadler on this timely and important step toward racial and economic justice.”

“Despite the legalization of marijuana in states across the country, those with criminal convictions for marijuana still face second class citizenship. Their vote, access to education, employment, and housing are all negatively impacted,” said Nadler. “Racially motivated enforcement of marijuana laws has disproportionally impacted communities of color. It’s past time to right this wrong nationwide and work to view marijuana use as an issue of personal choice and public health, not criminal behavior. I’m proud to sponsor the Marijuana Opportunity Reinvestment and Expungement Act to decriminalize marijuana at the federal level, remove the needless burden of marijuana convictions on so many Americans, and invest in communities that have been disproportionately harmed by the war on drugs.”

The Marijuana Opportunity Reinvestment and Expungement Act aims to correct the historical injustices of failed drug policies that have disproportionately impacted communities of color and low-income communities by requiring resentencing and expungement of prior convictions. Proponents of the bill say it will create new opportunities for individuals as they work to advance their careers, education, and overall quality of life. Immigrants will also benefit from the proposed law, as they will no longer be subject to deportation or citizenship denial based on even a minor marijuana offense. If passed, the act decriminalizes marijuana at the federal level by removing the substance from the Controlled Substances Act. This applies retroactively to prior and pending convictions, and enables states to set their own policy. It would require federal courts to expunge prior convictions, allows prior offenders to request expungement, and requires courts, on motion, to conduct re-sentencing hearings for those still under supervision.

Under the Equitable Licensing Grant Program provision of the act it would provide funds for programs that minimize barriers to marijuana licensing and employment for the individuals most adversely impacted by the War on Drugs.

“The disproportionate rates of marijuana arrests and incarceration faced by low-income communities and communities of color only scratch the surface of the devastation that prohibition has caused,” said Queen Adesuyi, policy coordinator for Drug Policy Alliance. “Marijuana convictions have disrupted people’s lives – from one’s ability to secure or maintain employment, housing, funds for education, a valid driver’s license to the ability to keep one’s kids or remain in this country for noncitizens. The Marijuana Opportunity Reinvestment and Expungement Act ends prohibition in a way that centers communities most impacted by criminalization with reform that is as comprehensive as the decades of harm inflicted.”

“America’s Black and Brown communities have paid the heaviest price for this country’s drug war. The Marijuana Opportunity Reinvestment and Expungement Act marks an unprecedented step toward repairing this harm and represents the responsible way to move forward on marijuana policy,” said Ed Chung, vice president of Criminal Justice Reform at the Center for American Progress. “We look forward to working with Congress to swiftly pass this bill.”