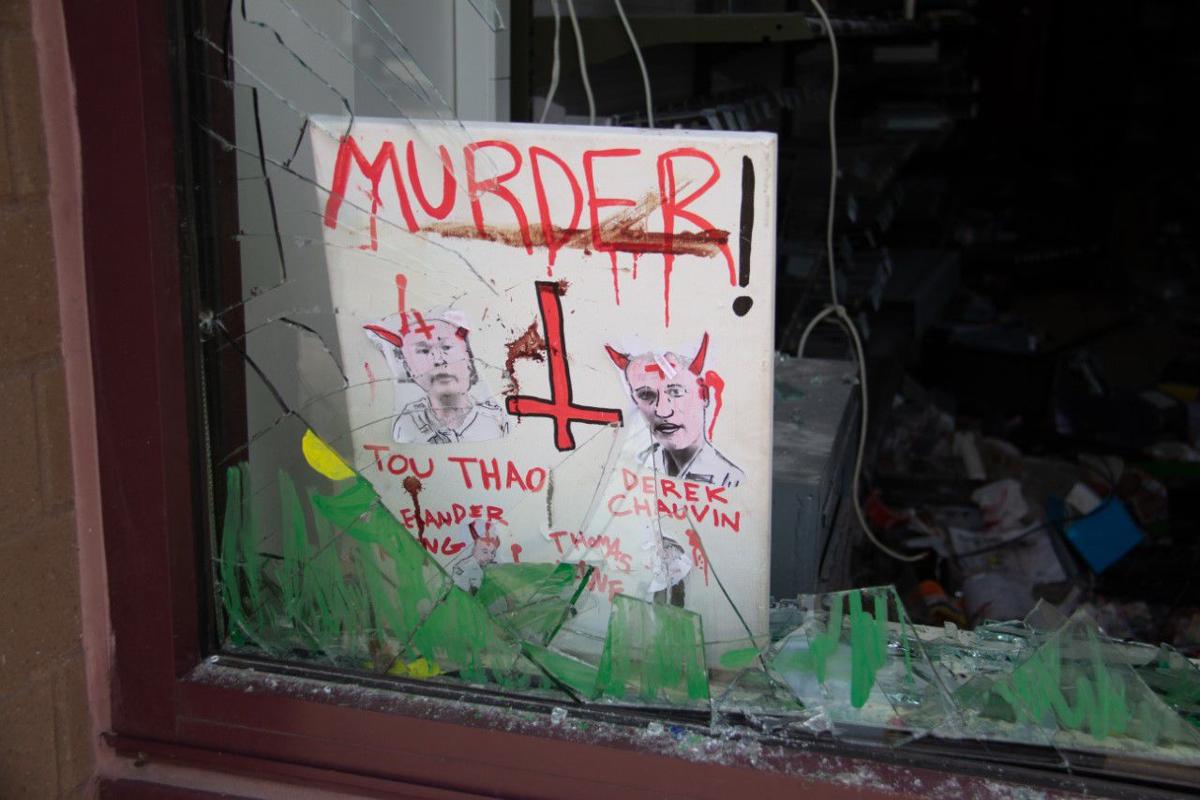 After watching the chaos unfold near their homes, some residents expressed disappointment and frustration with city and state leadership for not better protecting them. 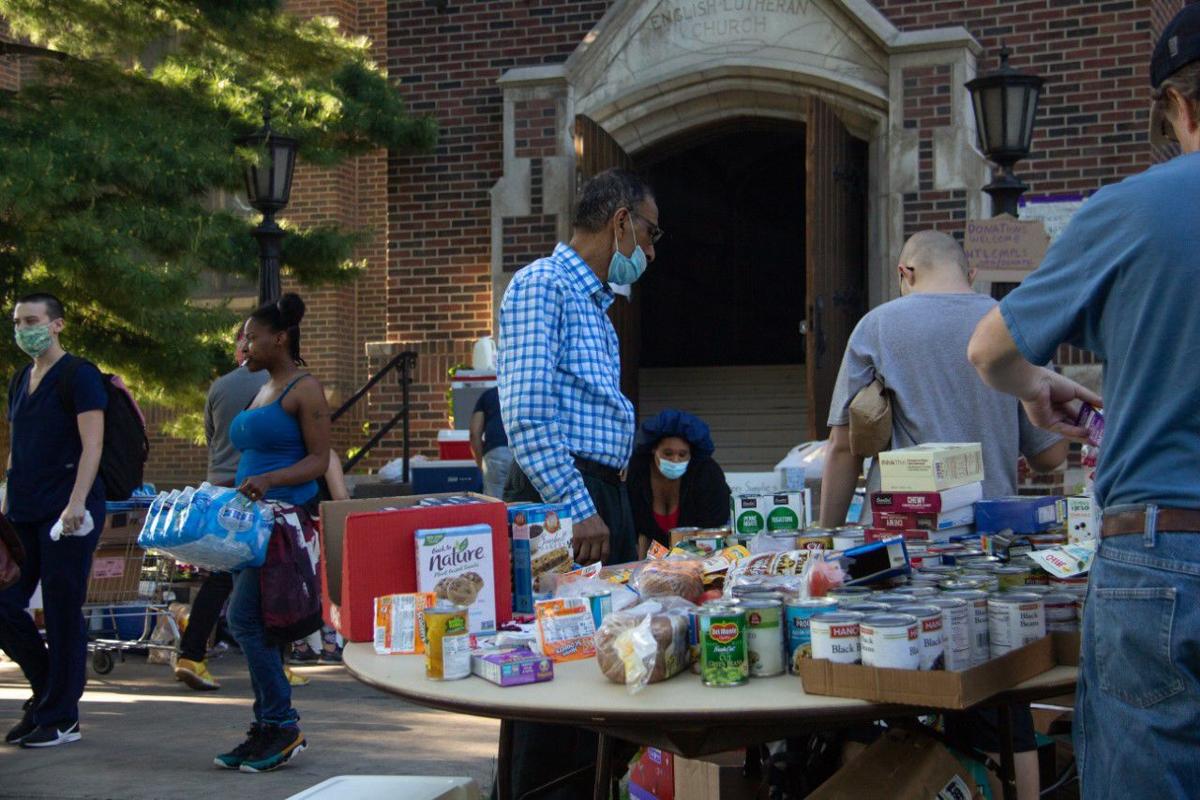 After watching the chaos unfold near their homes, some residents expressed disappointment and frustration with city and state leadership for not better protecting them.

After a tumultuous night of clashes between police and demonstrators in the Longfellow neighborhood, residents near the site of the protests emerged to survey the damage and start to clean-up.

Thursday night capped off several days of unrest, as protestors continued to take to the streets in response to the death of George Floyd, after former police officer Derek Chauvin pinned him to the ground with his knee on Floyd’s neck. The escalating tensions came to a head when the Minneapolis Police Department relinquished their Third Precinct headquarters and rioters set the building on fire.

After watching the chaos unfold near their homes, some residents expressed disappointment and frustration with city and state leadership for not better protecting them. Kevin Oliver, a resident of the affordable housing apartment Hiawatha Commons, said for the past few days he had been defending the building alongside residents from rioters trying to get inside.

“I kept hearing, and some people walking around telling me that they wanted to set the building on fire. And we were trying to let them know that there's families living there, and there's people, you know, low-income people. This is not rich people who live here,” Oliver said.

As he watched the strip of businesses below the apartment get looted, Oliver and other tenants tried to call the police and fire department. But they were too overwhelmed to come help the residents, he said.

The tenants used whatever could be piled up to barricade the building—trash cans, shopping carts, banisters. Oliver said he went to bed at 2 a.m. last night and woke up in the morning to sweep up the shattered glass and pick up trash. The building also didn’t have hot water.

“I just think that ...[the police] were so concentrated on saving the precinct, that they just decided to let everything else go,” Oliver said. “And we're trying to fight to keep the apartment and the businesses and stuff because we know all these businesses here. We know all the people that are here.”

The arrival of the National Guard in the neighborhood alleviated the anxieties of some residents about another night of unrest. Soldiers and members of the State Patrol blocked off the strip of businesses and other buildings on Minnehaha Avenue with a significant amount of property damage.

Still, Felipe Paiva and a friend put up a fence behind his house just in case. Paiva said he came back to his home in the morning to find the windows of the first and second floor broken, but nothing was taken.

“Trying to make this a little harder for them,” said Paiva, a videographer and landlord.

Paiva said he left last night because he was worried that the wind would blow the flames from the burning Domino’s Pizza over to his house. In the evening, Paiva said he didn’t see any police in the area.

“Fire, fire, all over this town,” Paiva recalled. “Who knows how long it’s going to take to rebuild.”

Graham said the city was responding too late, adding that the National Guard should have been in the neighborhood the first night.

“That way all of that burning wouldn't have been done. But they wait until everything is destroyed,” Graham said.

With limited access to stores, they have to walk about a mile to get groceries; a long trek when the buses aren’t running, Holden said.

“We are trying to have a couple of crisis counselors available throughout the day,” said Meghan Olsen-Biebighauser, a community organizer with the Minneapolis Area Synod. “People with medical training are showing up. There's like donations just streaming in at all times.”

The church was originally the site of a medic tent which opened up Wednesday but evacuated in the middle of last night when volunteers were warned the Third Precinct could explode. Due to the curfew imposed by Minneapolis mayor Jacob Frey, Biebighauser said they’d have to leave earlier.

“We're gonna close up by seven tonight and then be back out at seven in the morning, just to do more of this,” Biebighauser said.